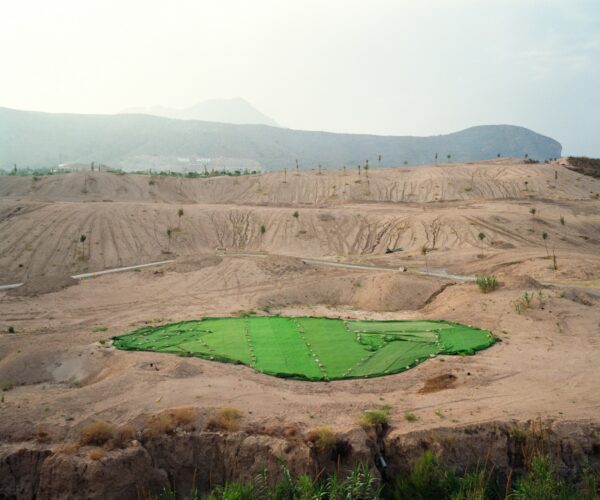 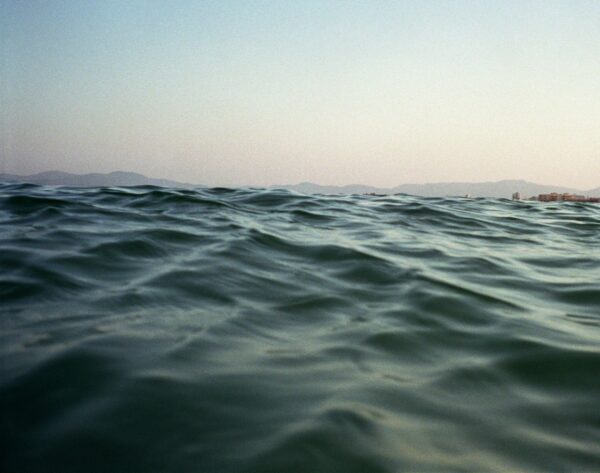 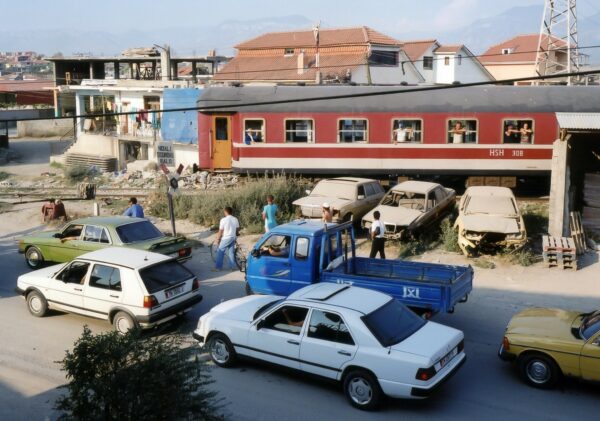 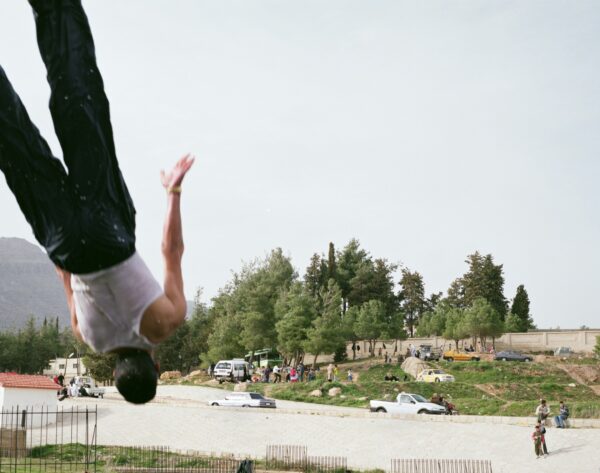 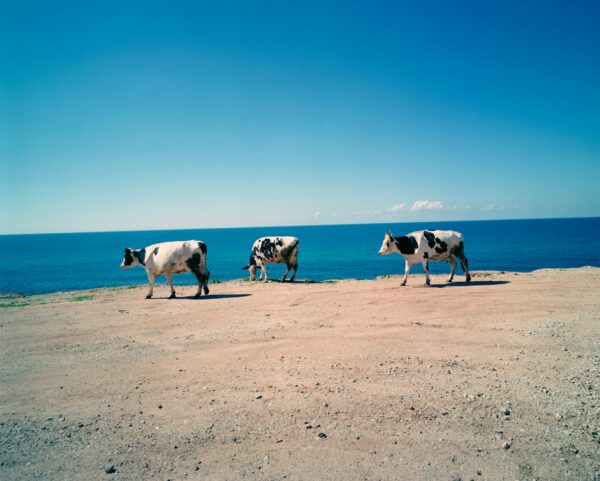 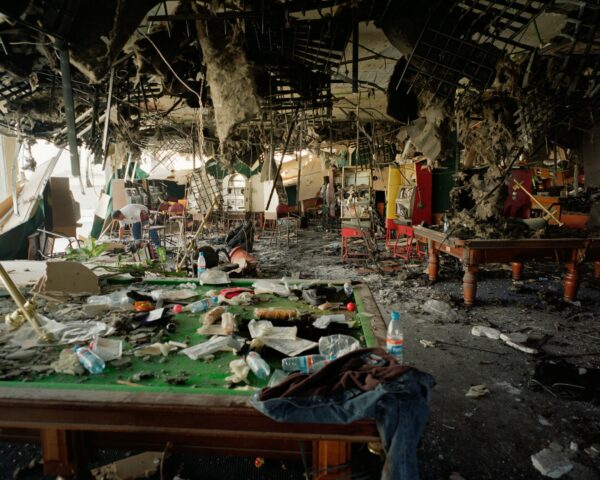 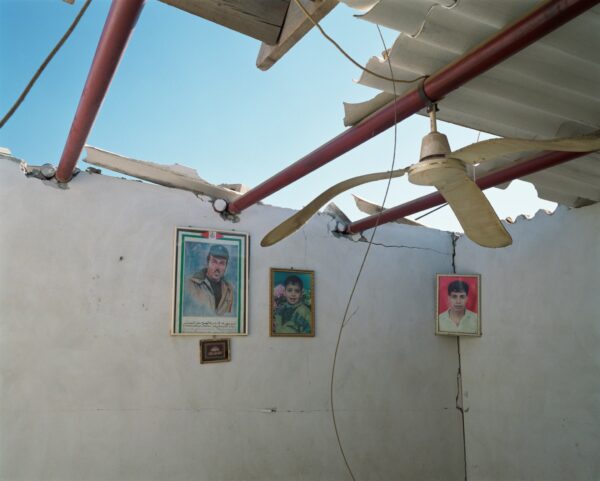 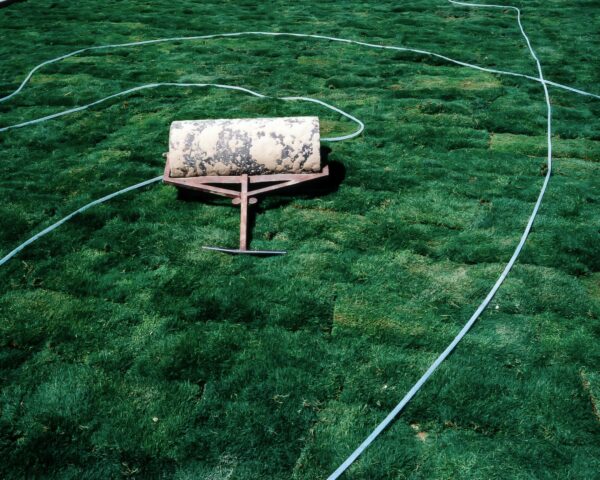 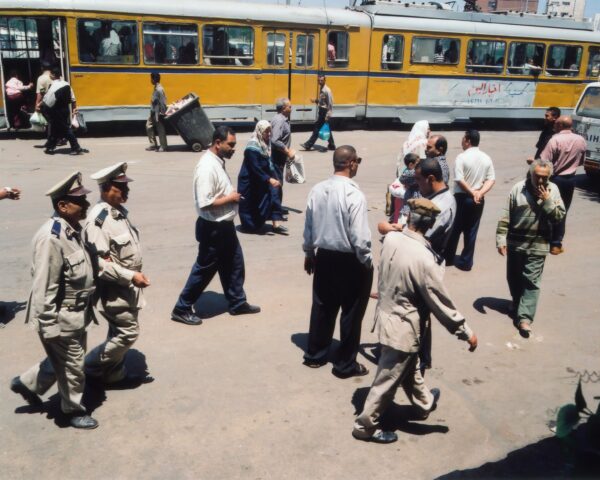 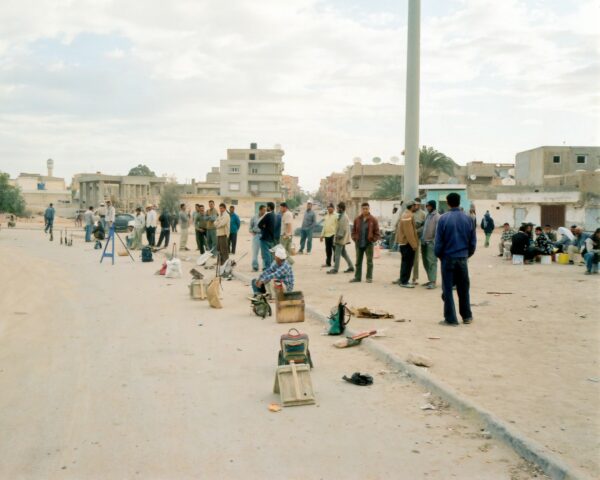 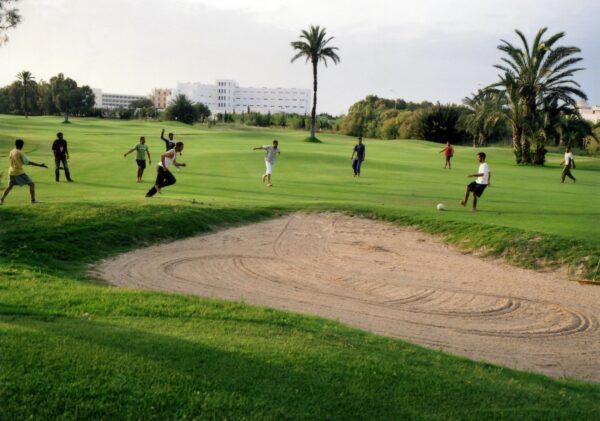 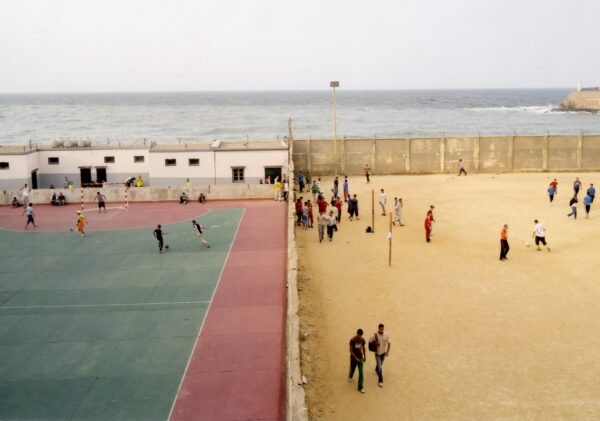 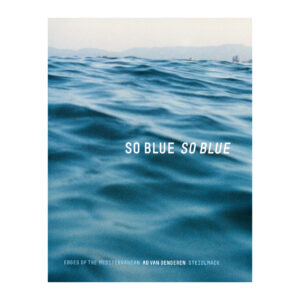 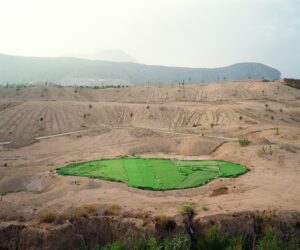 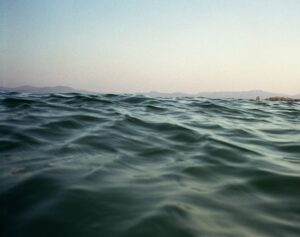 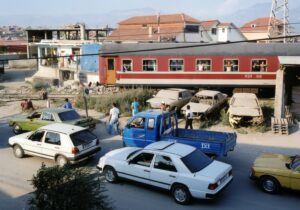 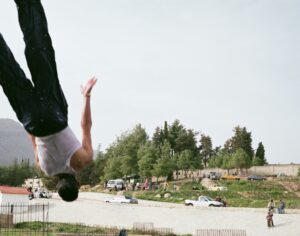 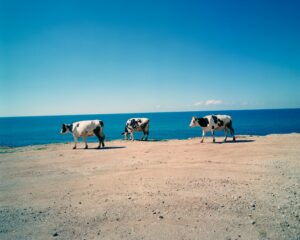 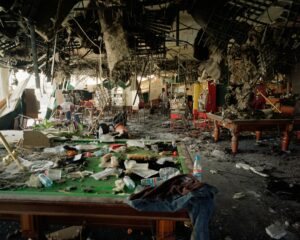 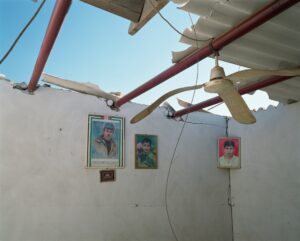 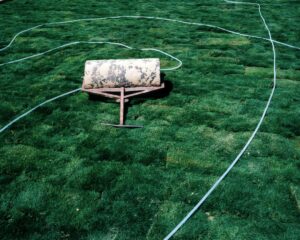 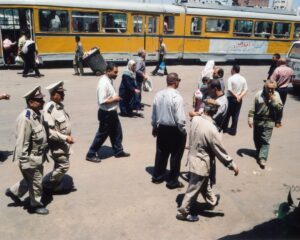 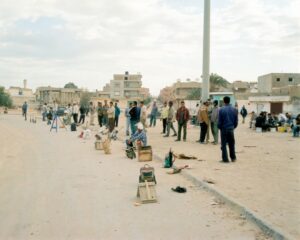 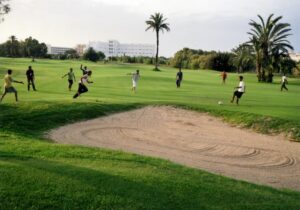 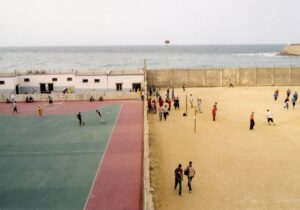 According to the ‘Plan Bleu’ sponsored by the United Nations Environment Programme, in the next 20 years around 205 million holiday or second homes will be built to accommodate 350 million tourists annually along the coasts of Turkey and Spain alone. This influx of tourism and the return of ‘westernised’ immigrants fuels religious and political radicalization. At the same time it is the fulcrum of major economic changes and ecological pressures.

The starting point of So Blue, So Blue was in 2001 when Van Denderen photographed a group of a hundred illegal immigrants landing on a beach in the south of Spain in rubber boats. Soaked to the skin, they ran off in the early morning light. Three hours later tourists appeared on the same beach, spreading out their towels to enjoy another sunny day. Realising that the region is riven with these inconsistencies, he has spent the past 5 years photographing in every country that borders the Mediterranean Sea. So Blue, So Blue is his personal attempt to make sense of the immense economic, political, socio-religious and ecological changes taking place around the open space that Europe, Asia and Africa have contested and shared for centuries.