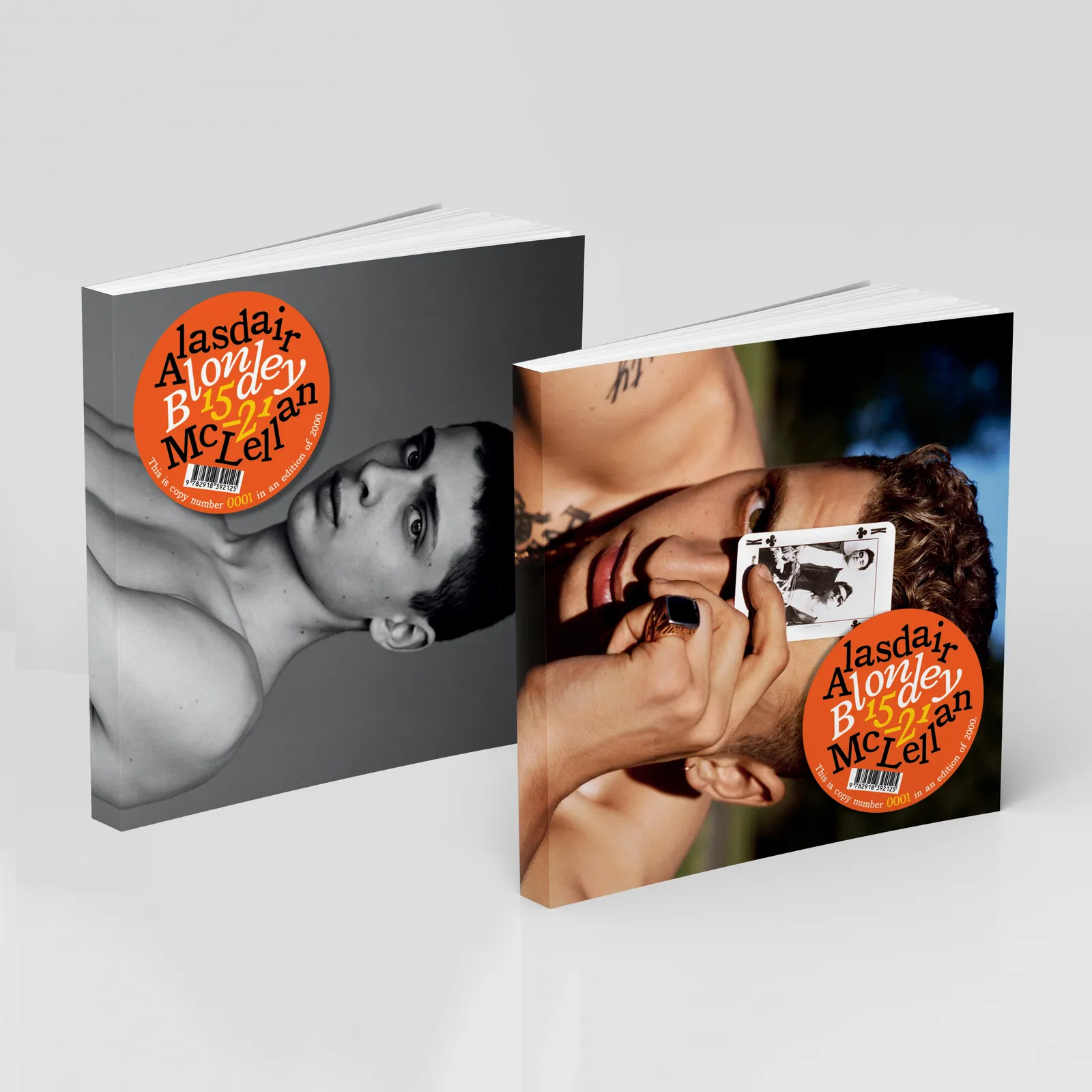 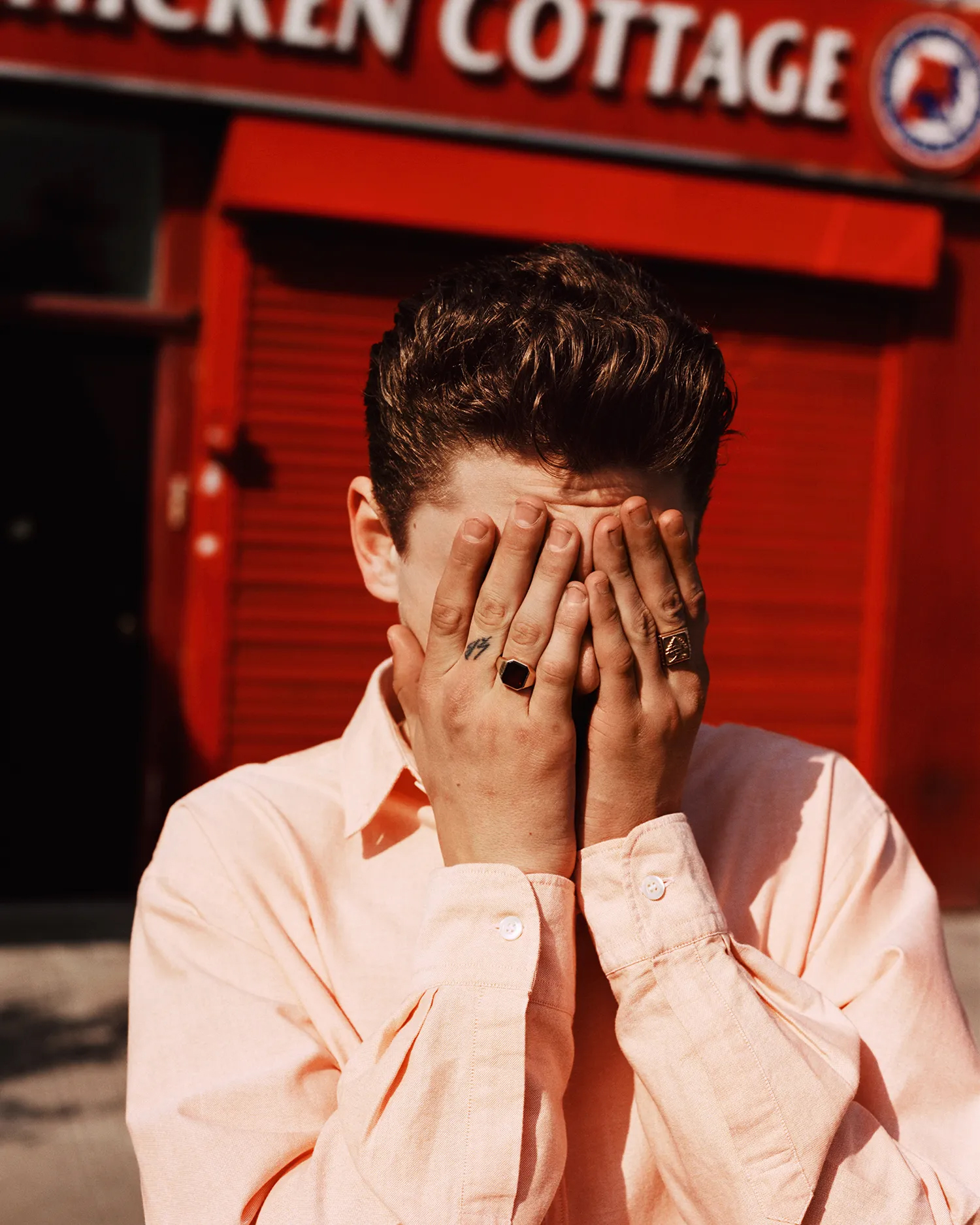 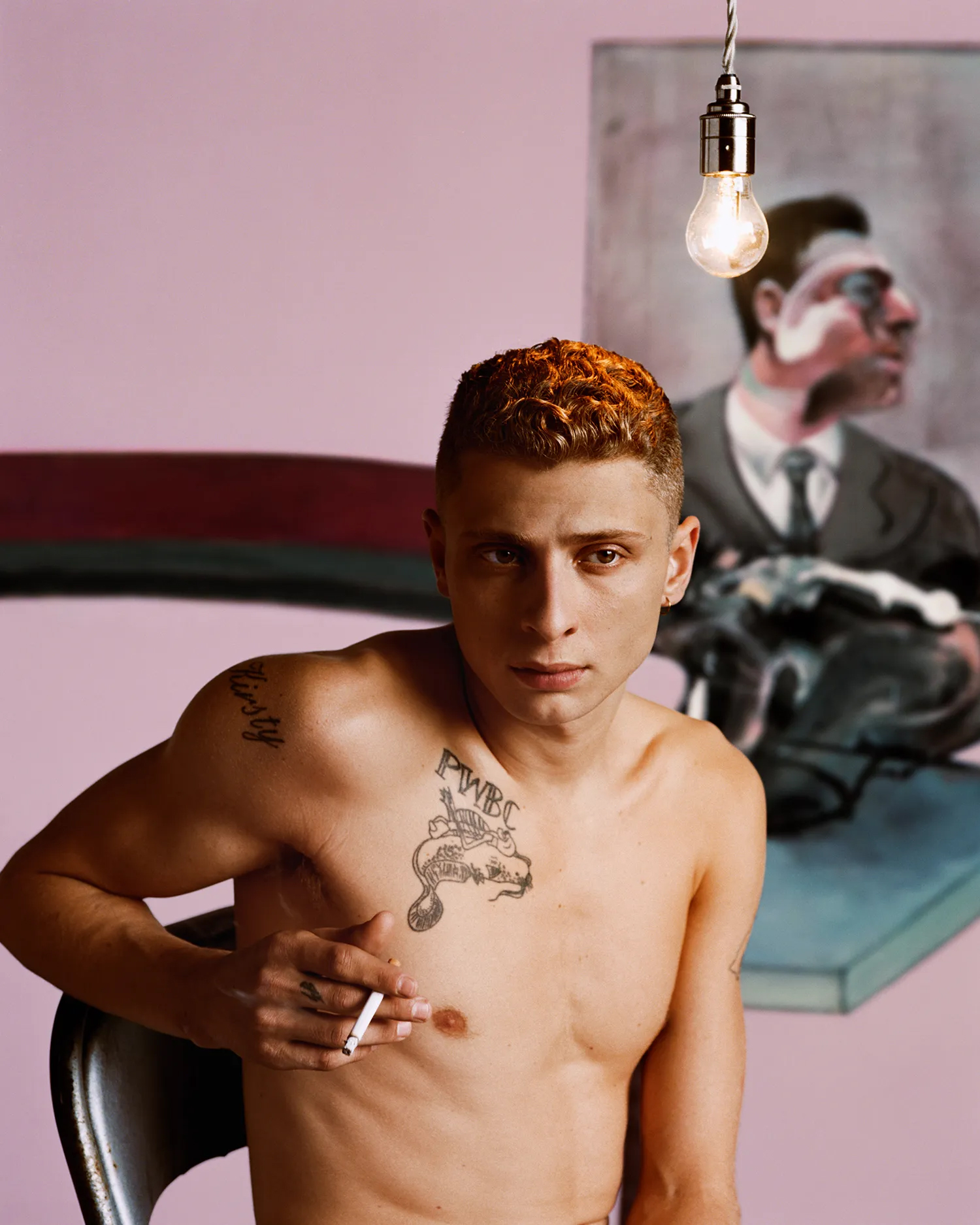 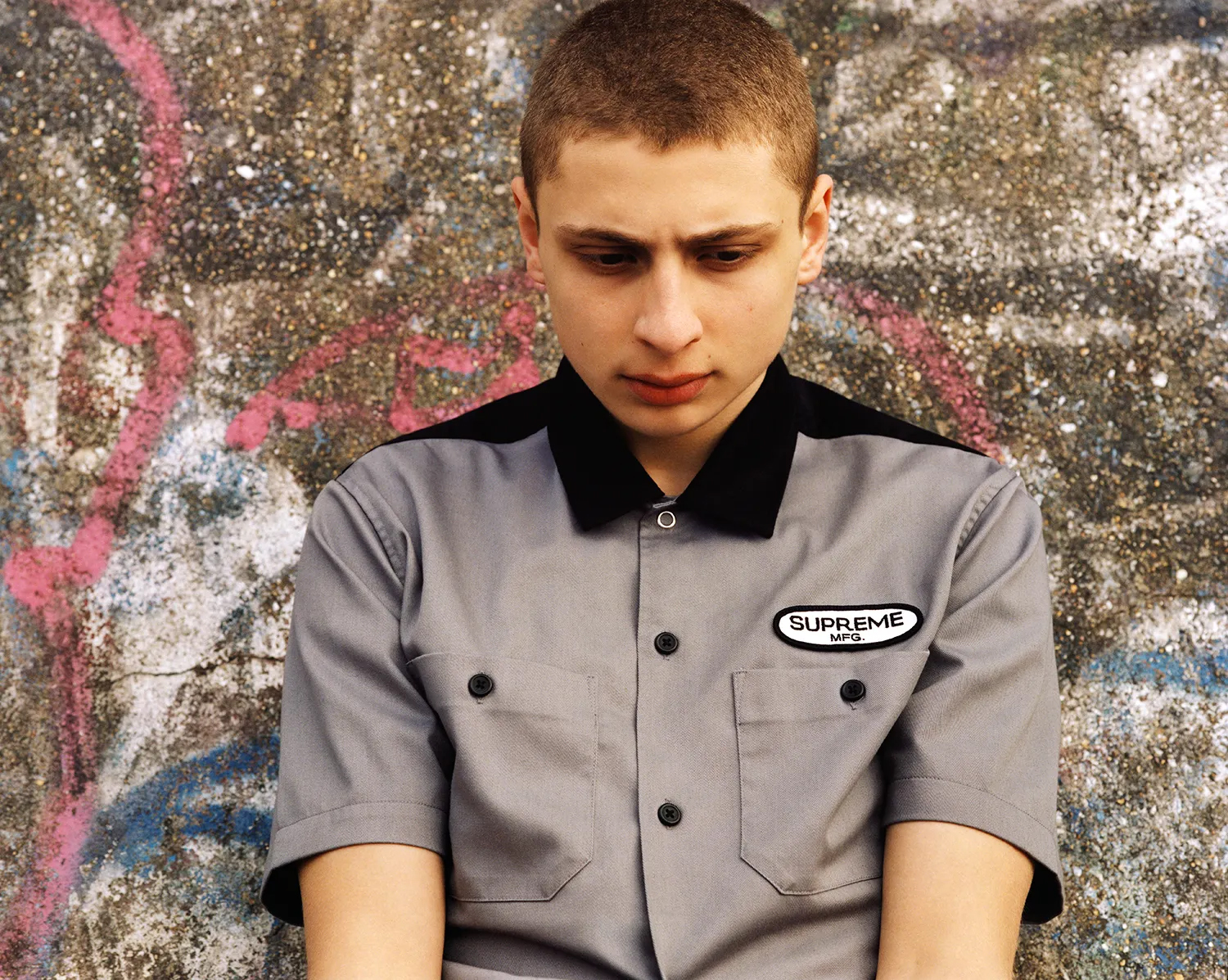 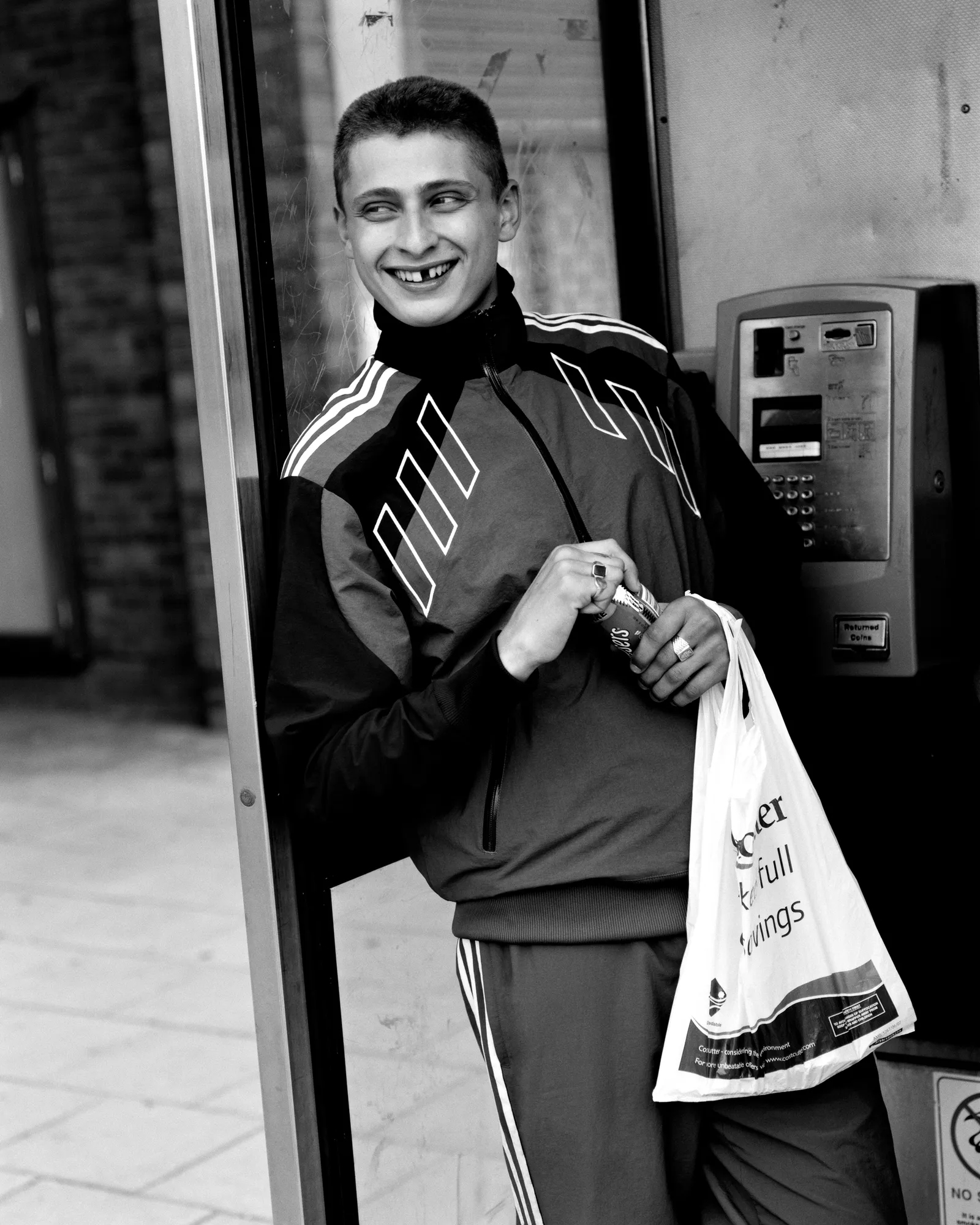 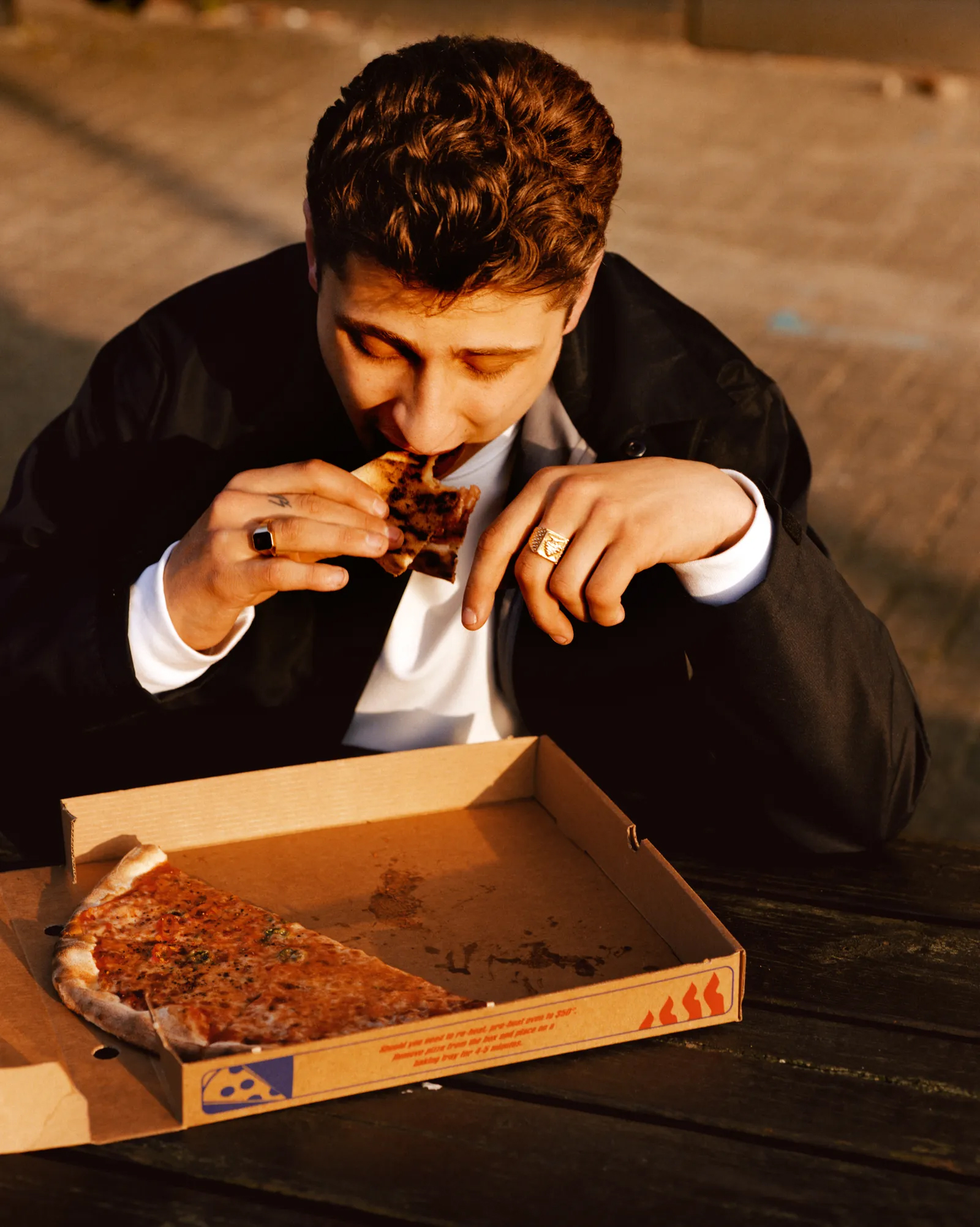 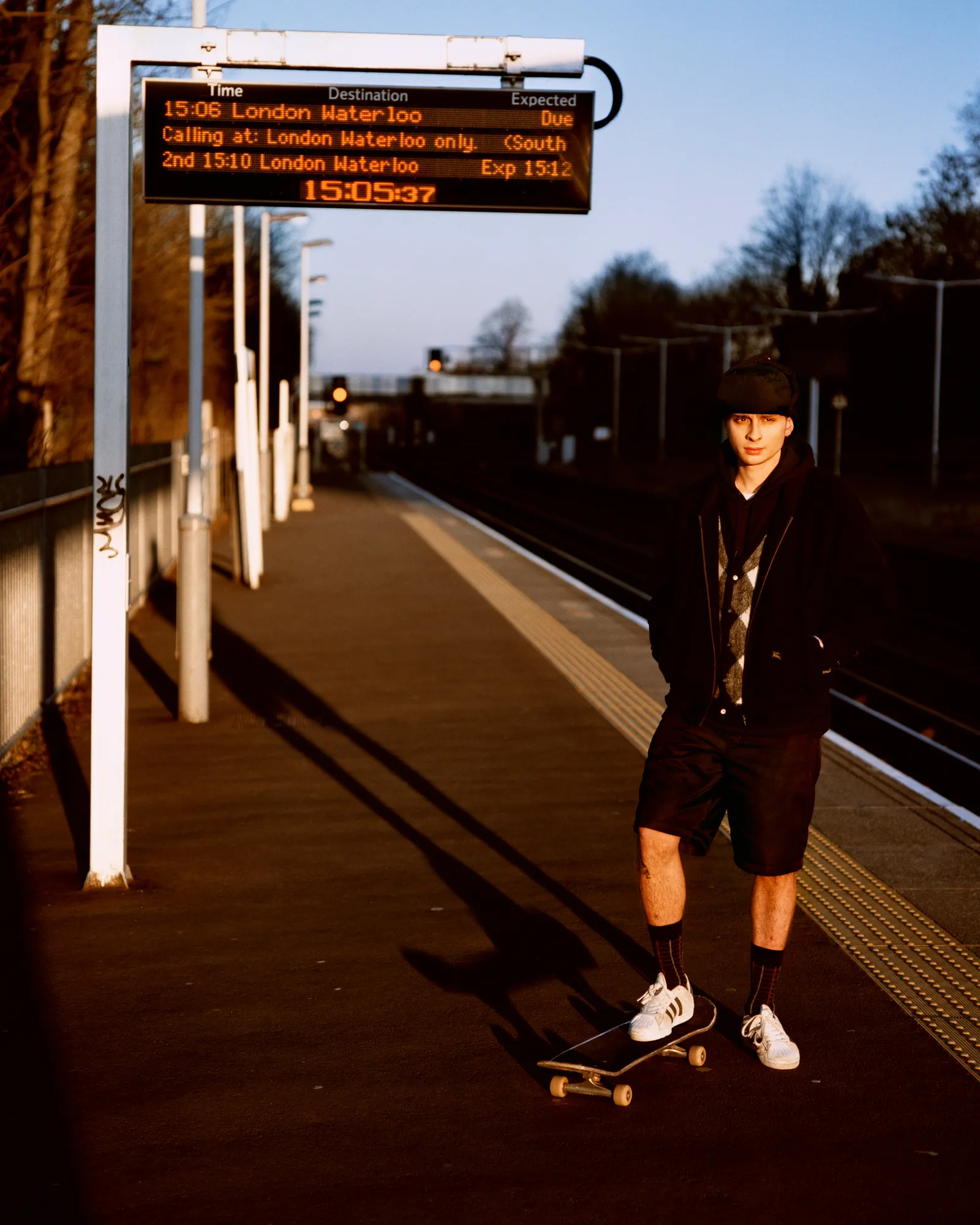 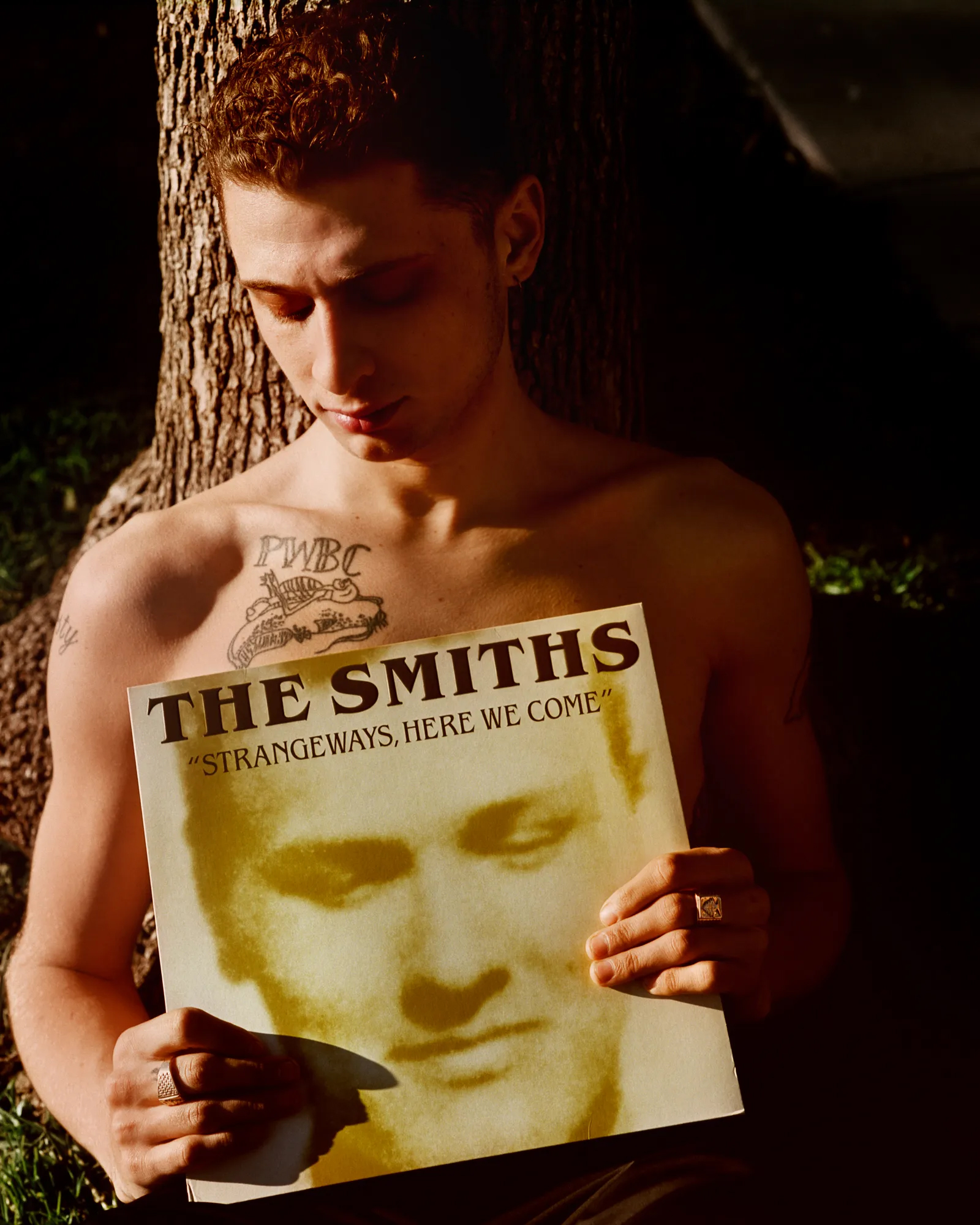 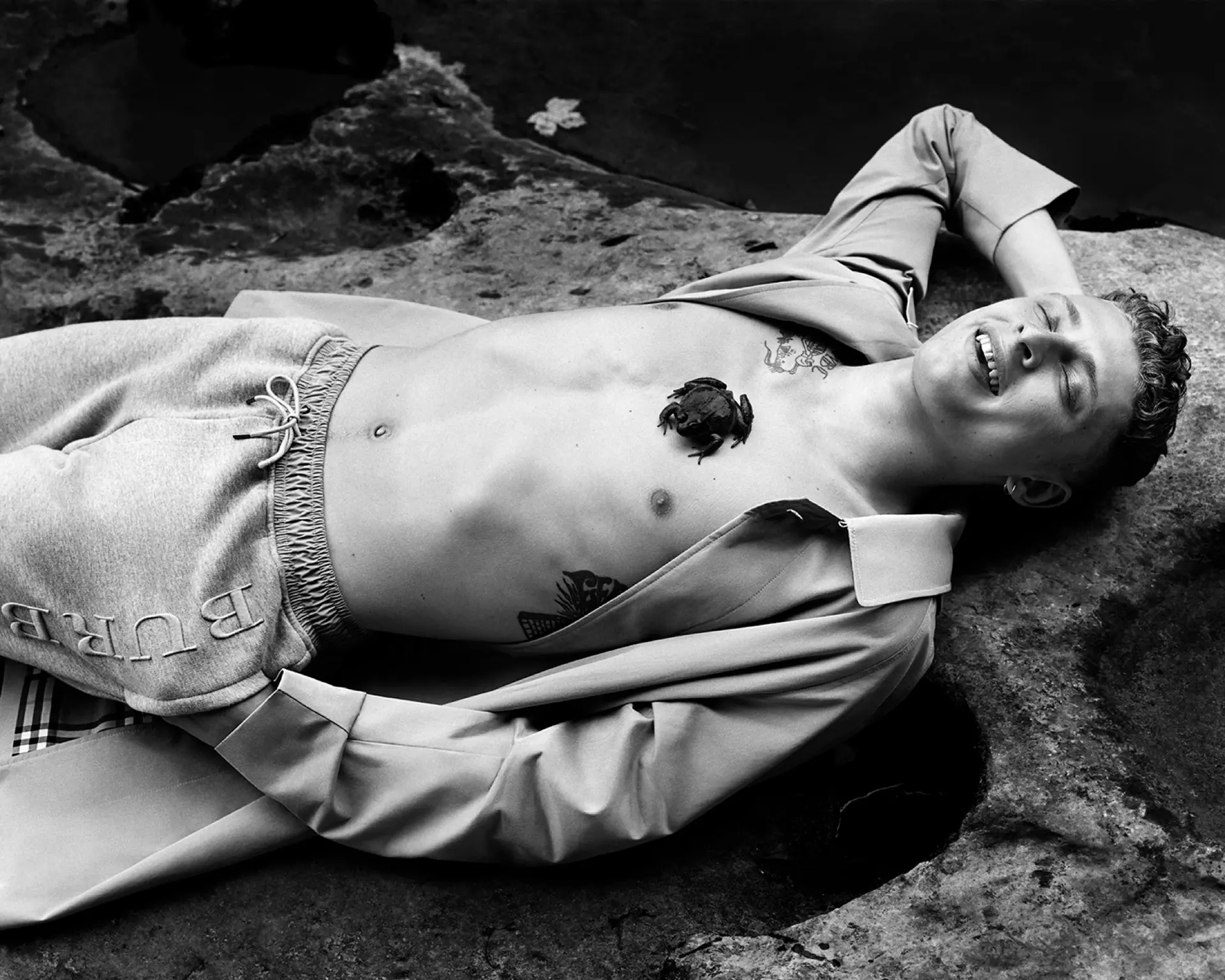 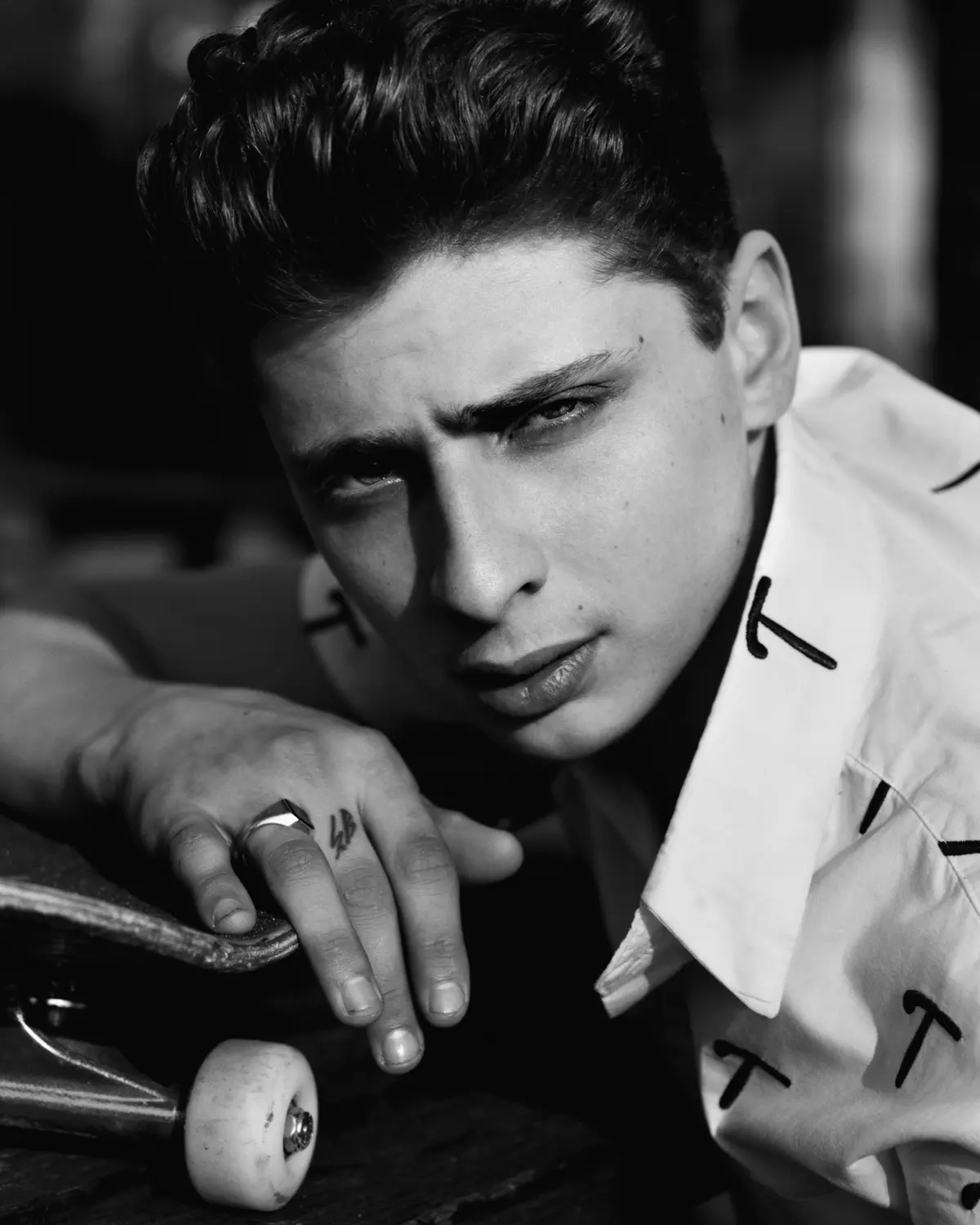 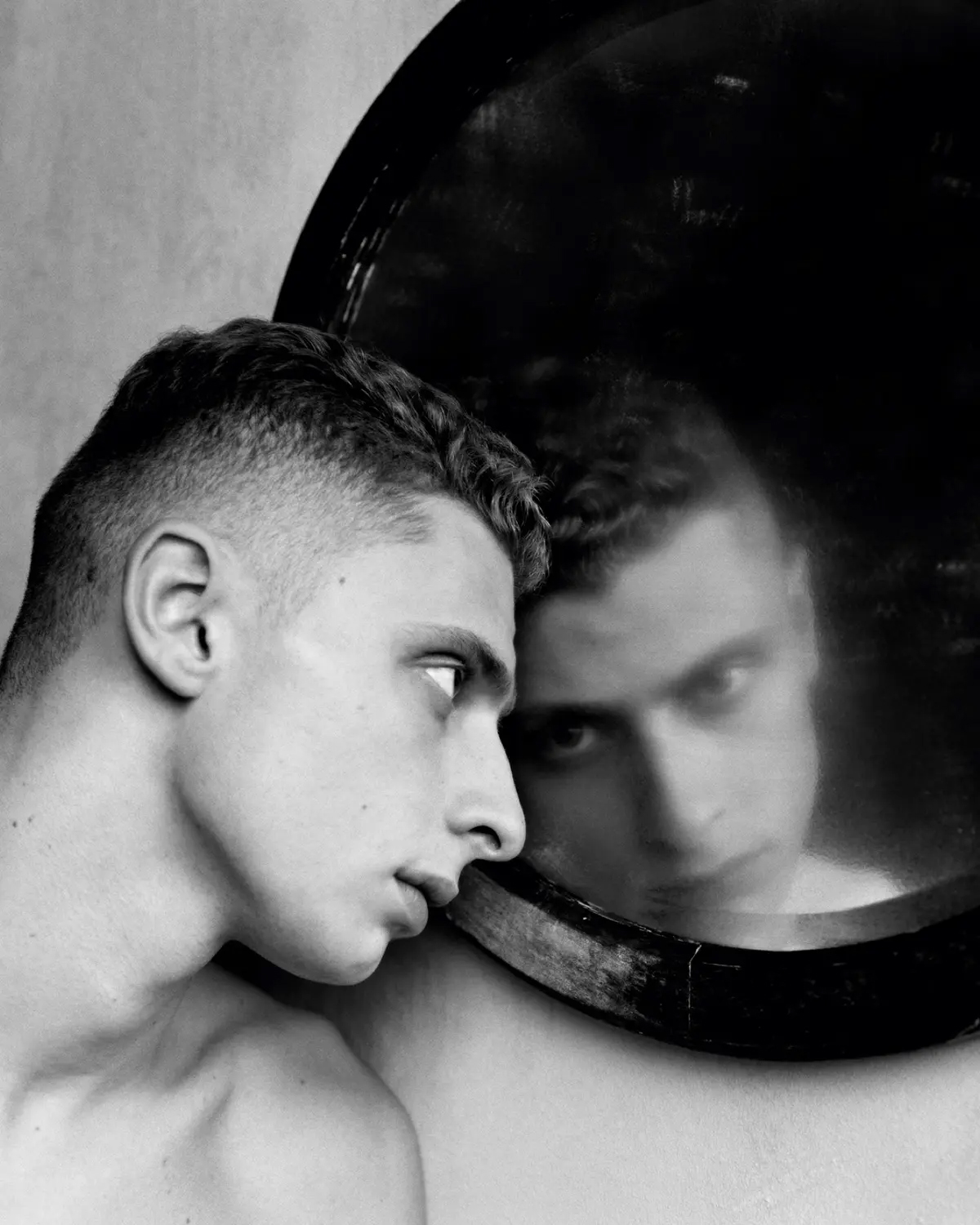 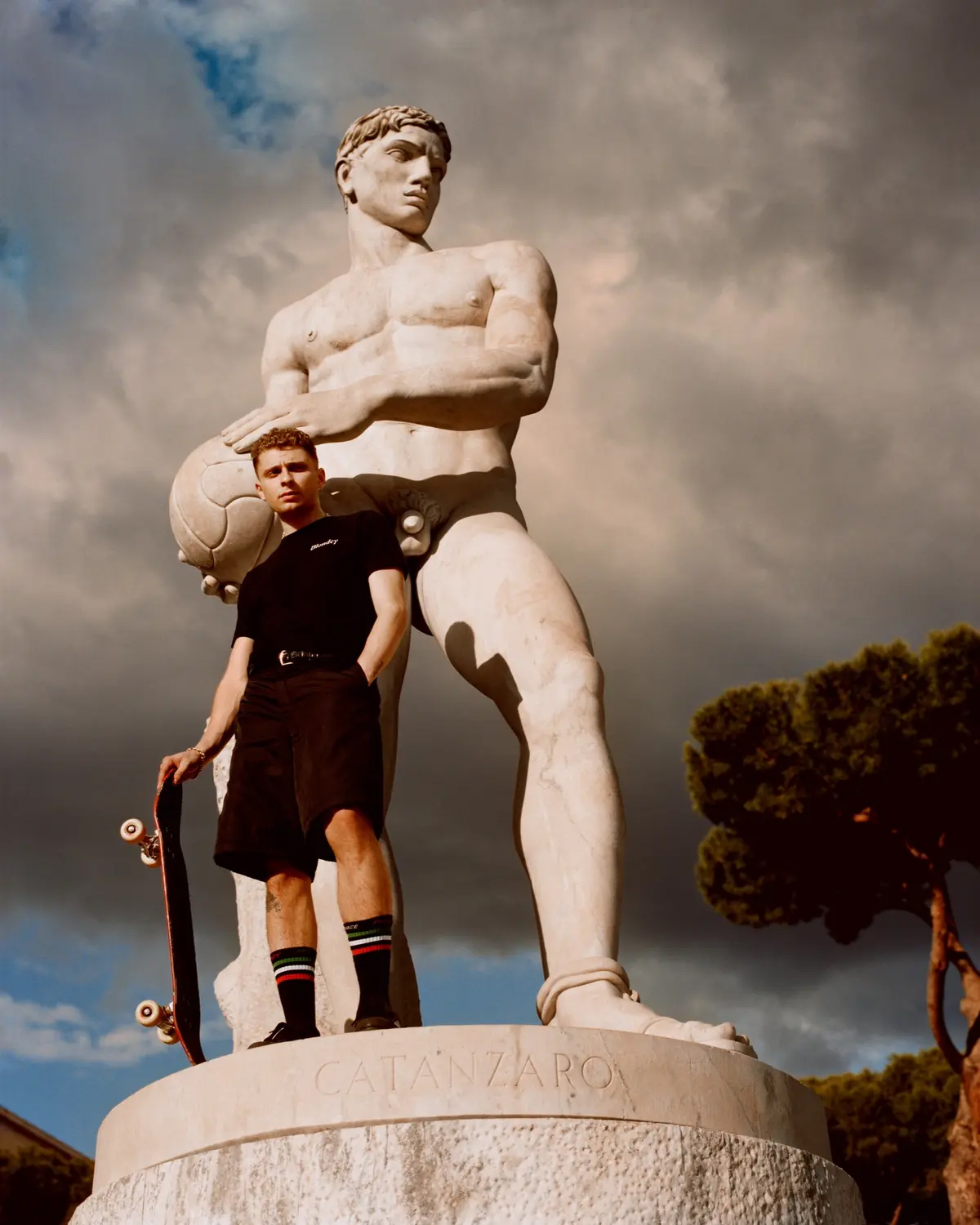 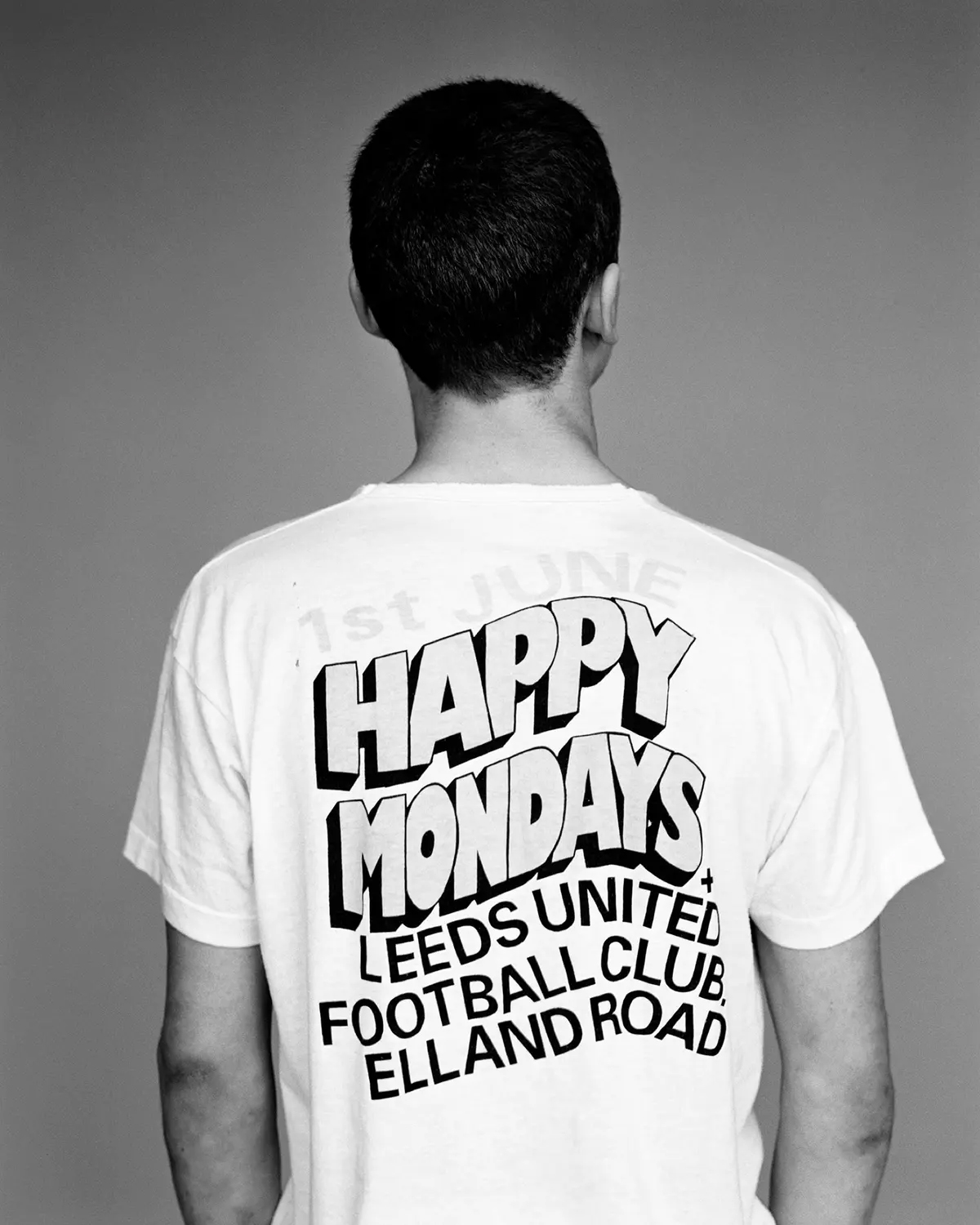 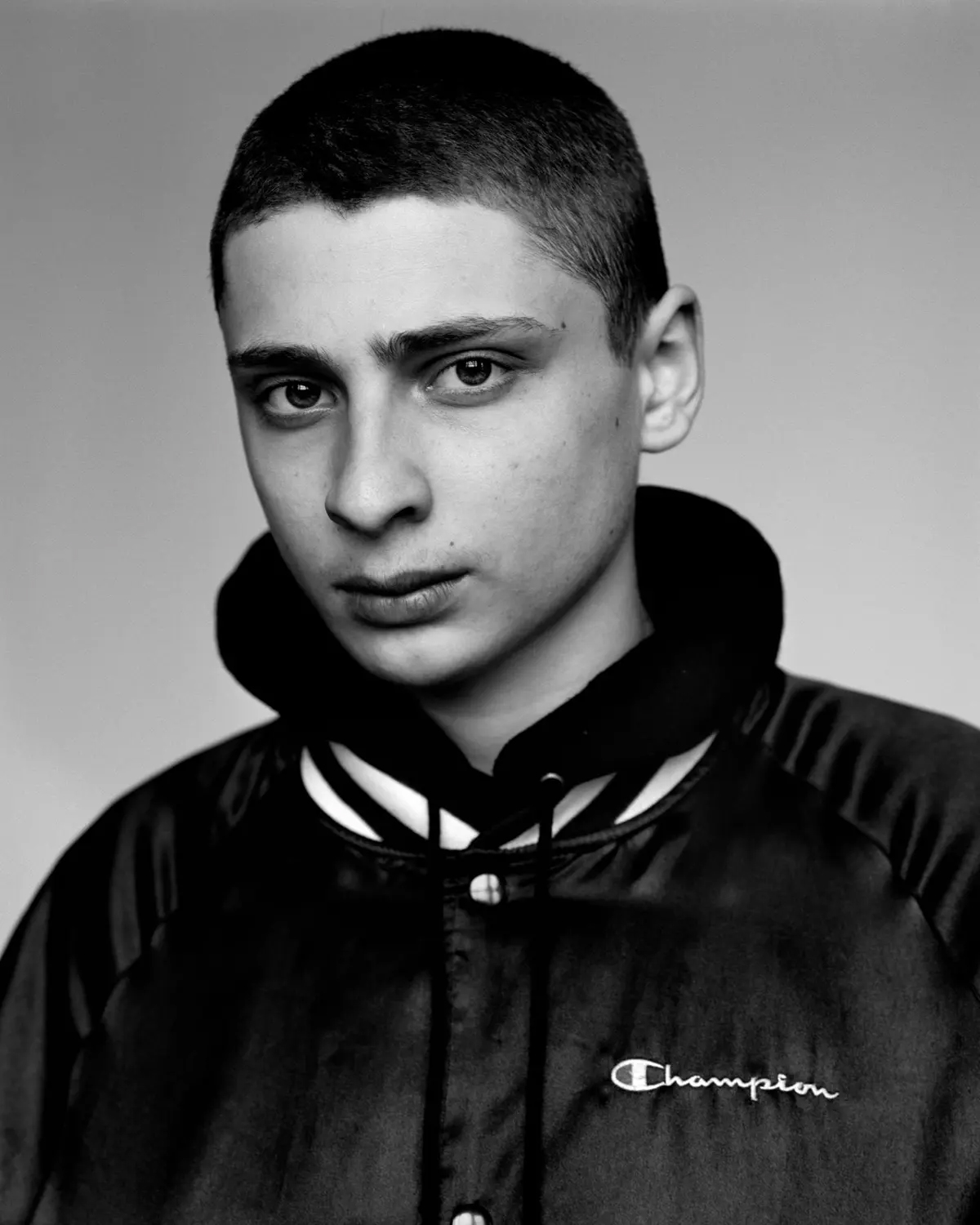 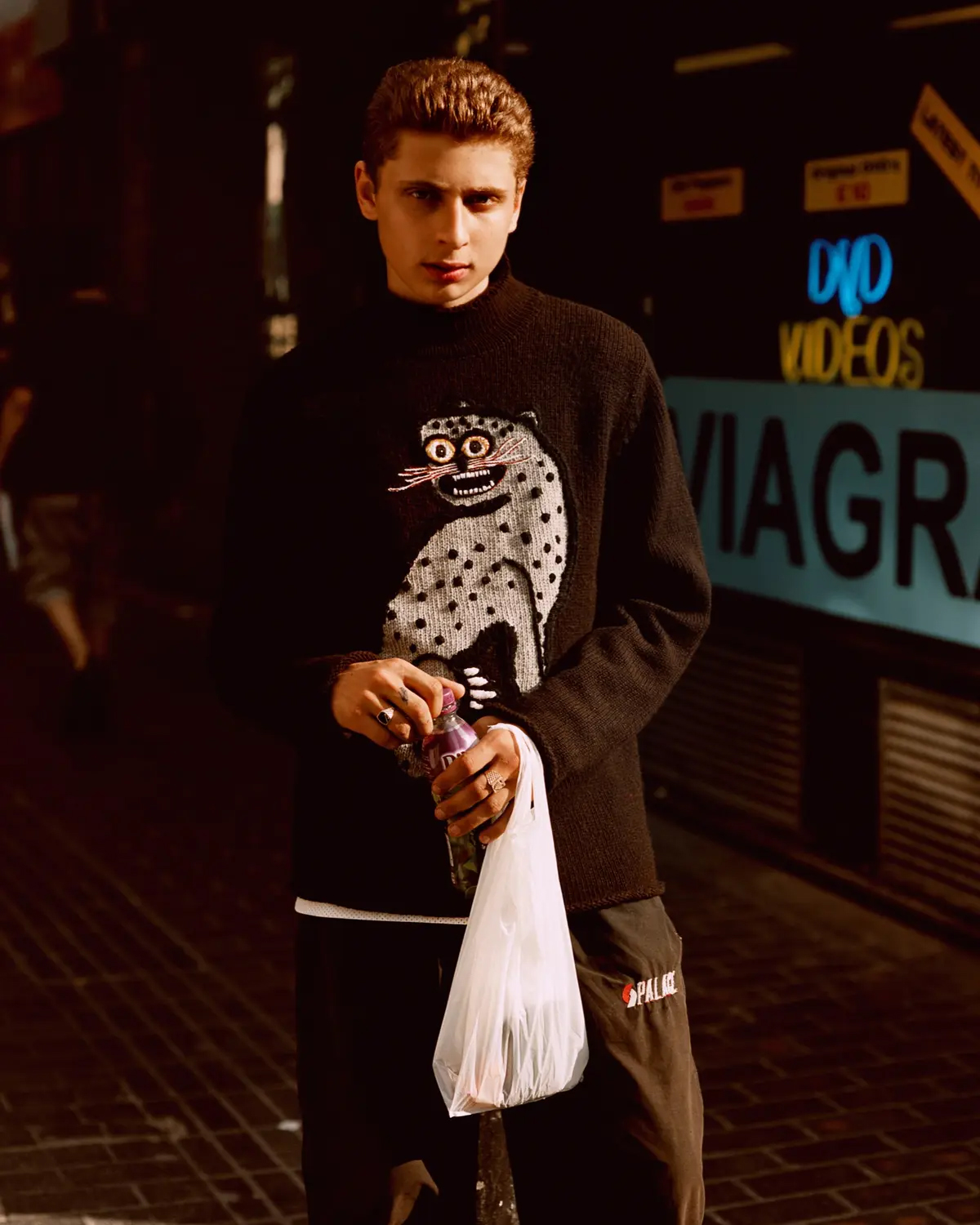 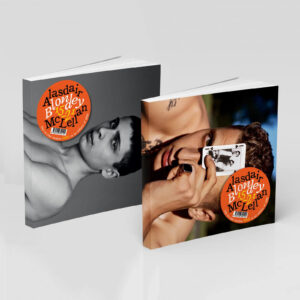 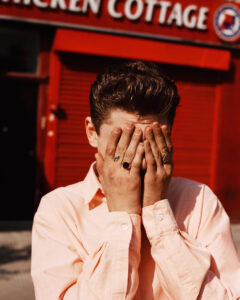 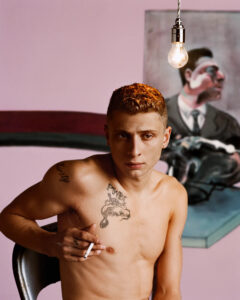 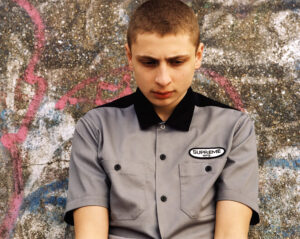 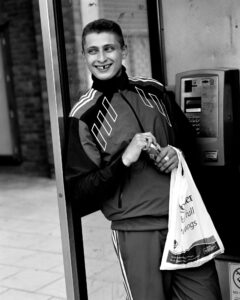 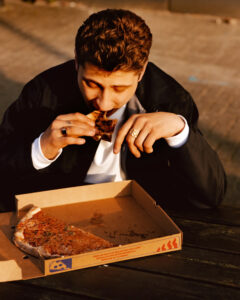 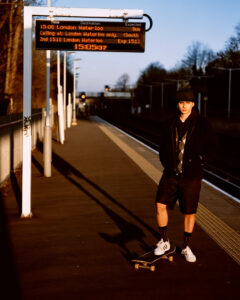 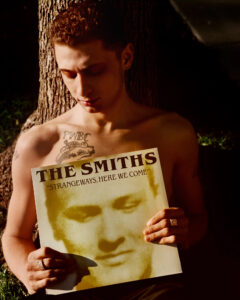 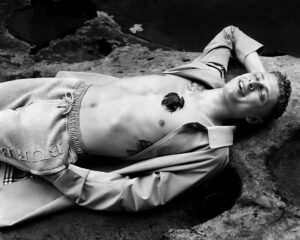 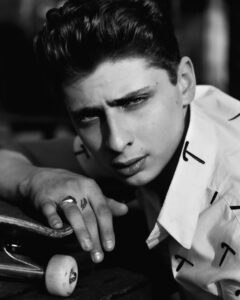 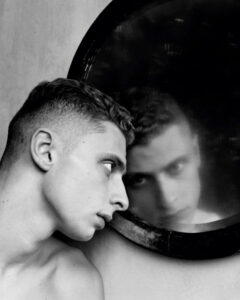 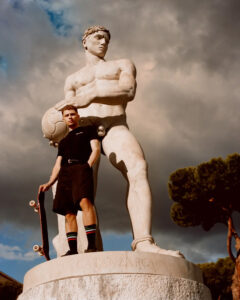 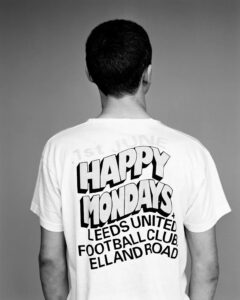 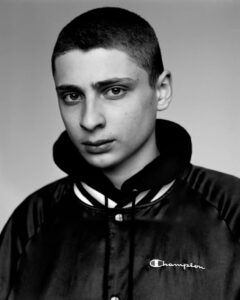 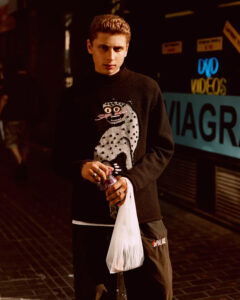 Photographer Alasdair McLellan has released his fifth book, and it’s the first time he’s devoted an entire publication to a single subject.

The subject being former Palace skater, artist, and chap around town Blondey McCoy. Blondey 15-21 features 150 photos of taken over the last six years, charting Blondey’s progress from man to boy, as he navigated fame, notoriety, and a few skate-induced injuries along the way.

“I first met Blondey in early 2013. He was really quiet when I first shot him; he was only fifteen,” Alasdair is quoted as saying in the press release accompanying his new title. “There are certain people you meet, male or female, who just have a power to them, you can put anything on them and they really carry it off – Blondey had that.”

Edited and designed by M/M (Paris), the book features an accompanying text written by former Arena Homme Plus editor in chief Jo-Ann Furniss.

“A lot has happened to Blondey since 2013. He is now 21 years old, on the cusp of turning 22 – although, by his own admission, it feels more like 32. A weariness has crept into his demeanour,” writes Furniss. She goes on to add that said weariness, “replaced his earlier shyness. In between there has been drunkenness, obnoxiousness, coke bloat, fragility, vulnerability, charm, humorousness, imperiousness, kindness, intelligence, honesty – and sometimes all of the above, all at once.”