Skip to content
View cart “Albert Watson – Stern Portfolio Nr. 42” has been added to your cart. 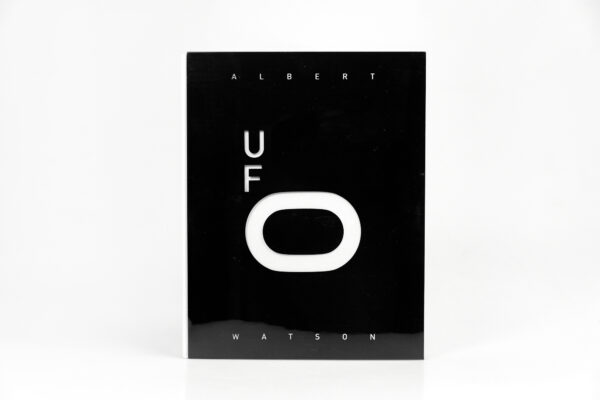 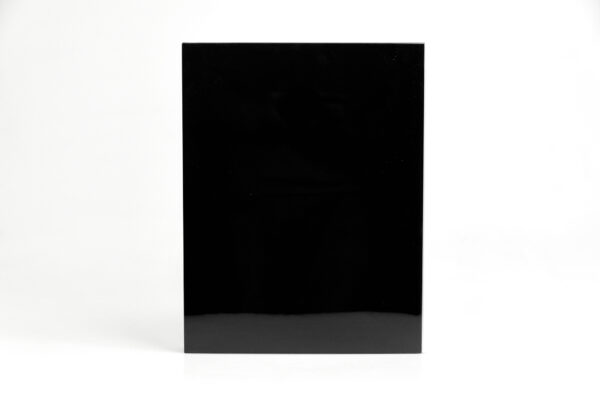 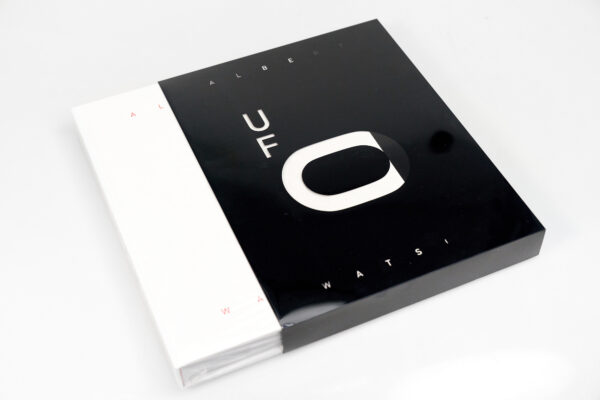 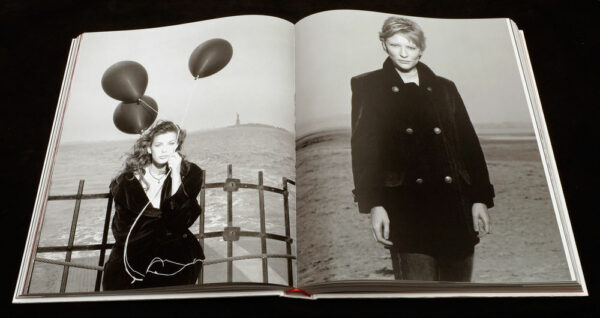 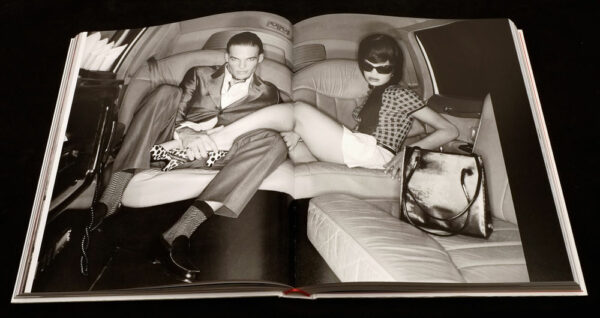 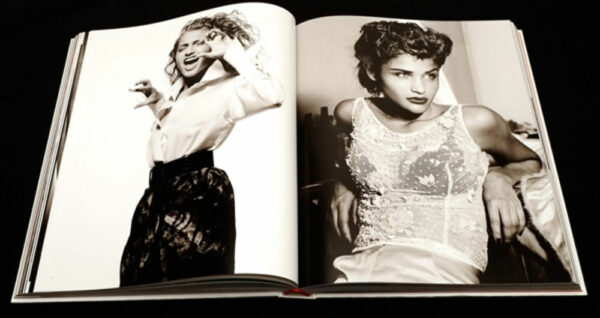 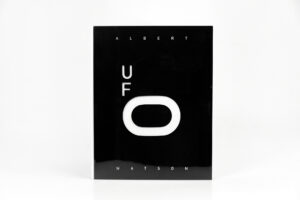 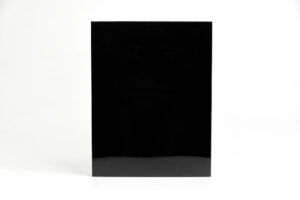 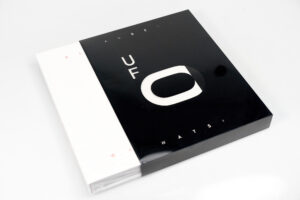 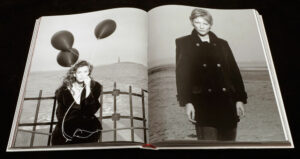 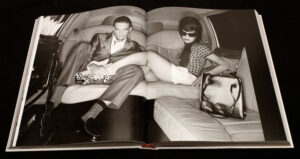 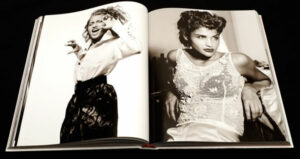 Albert Watson is one of the world’s most successful fashion and commercial photographers. His striking images have appeared on more than 250 Vogue covers around the world and have been featured in countless other publications such as Time, Vibe and over 40 covers of Rolling Stone magazine. Albert’s celebrity portraits include well-known and iconic movie stars, rock stars, rappers, supermodels, even President Clinton and Queen Elizabeth II (Watson was the official Royal Photographer for Prince Andrew’s wedding to Sarah Ferguson). Here, for the first time, Watson presents a 40-year retrospective of the best of his work for the world’s leading fashion magazines. With over 350 images, individually hand-picked from his phenomenal archive and including a huge amount of unpublished material from an extraordinary career, UFO is a landmark publishing event from one of the world’s greatest photographers.