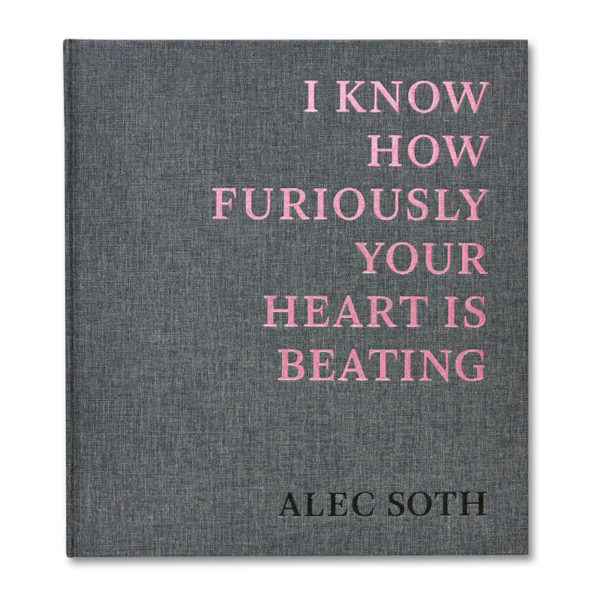 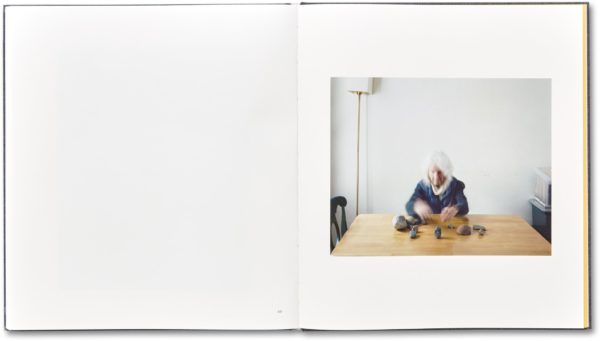 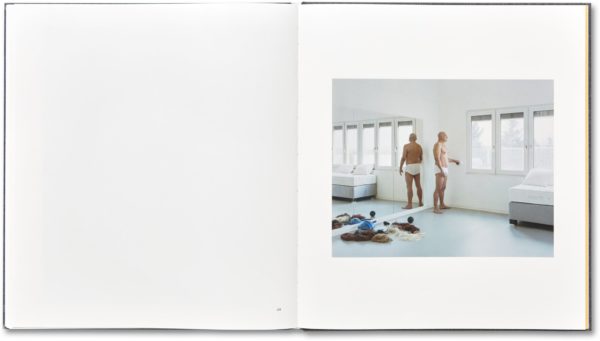 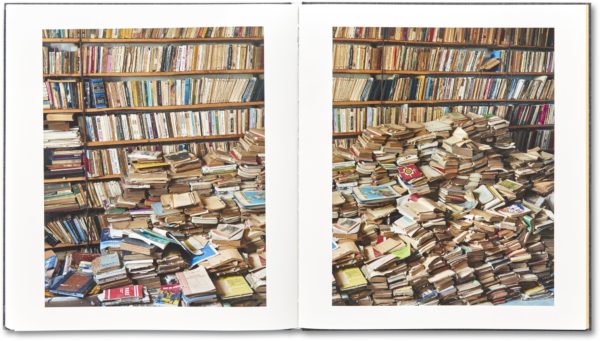 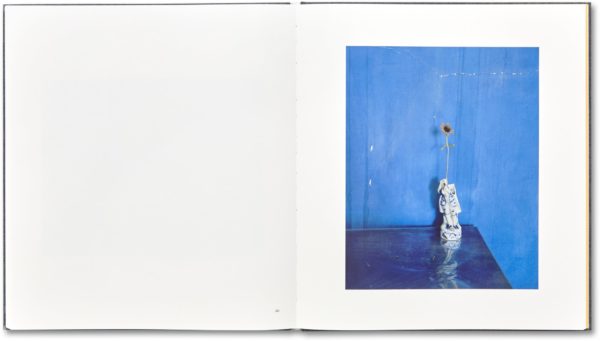 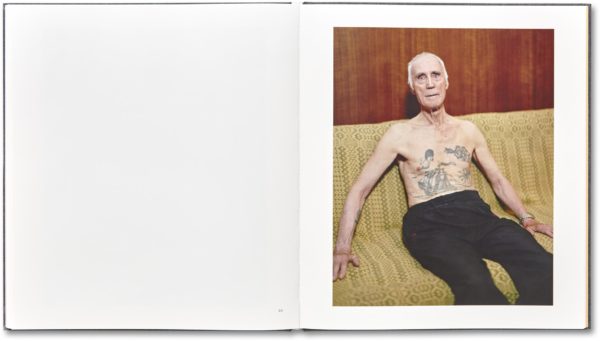 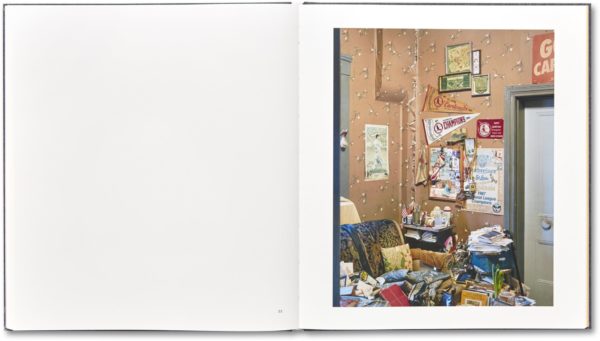 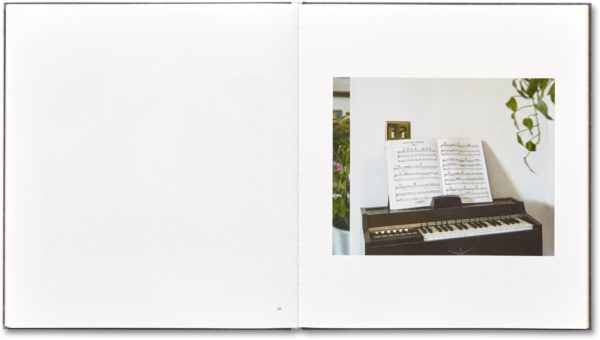 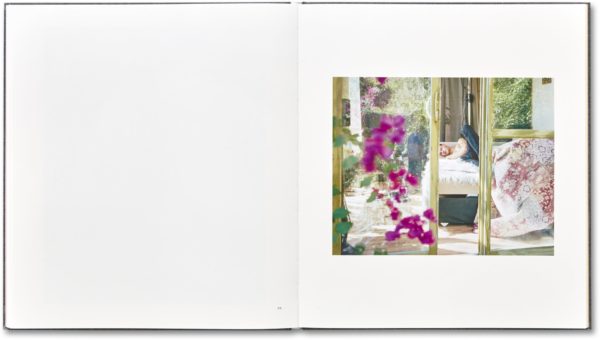 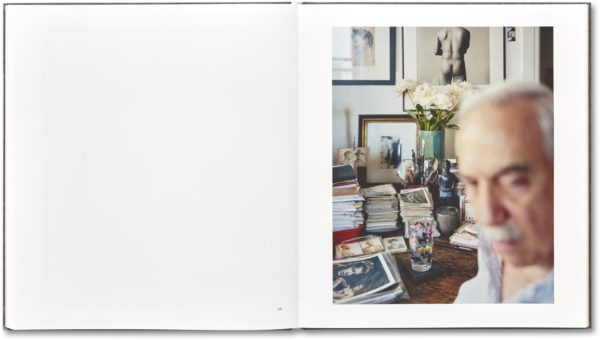 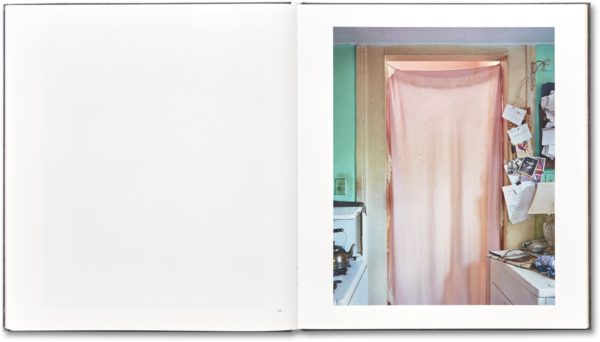 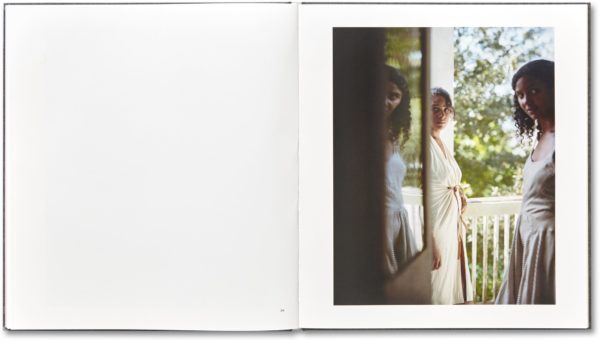 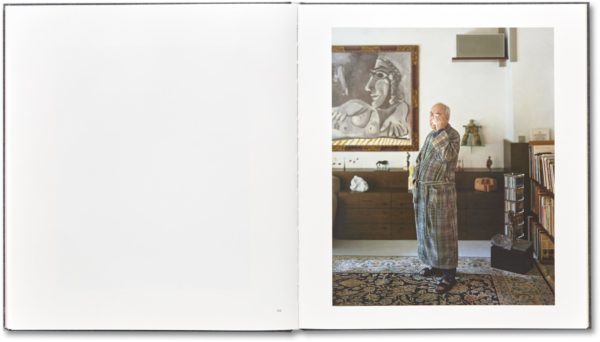 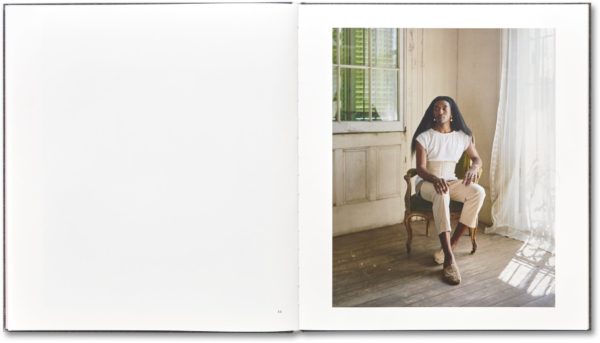 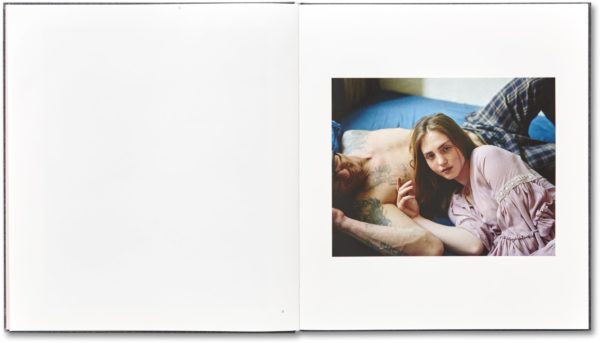 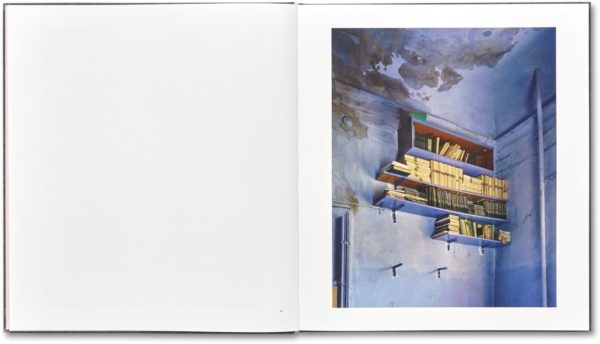 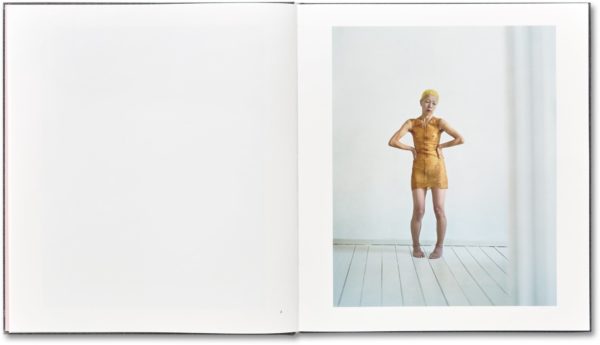 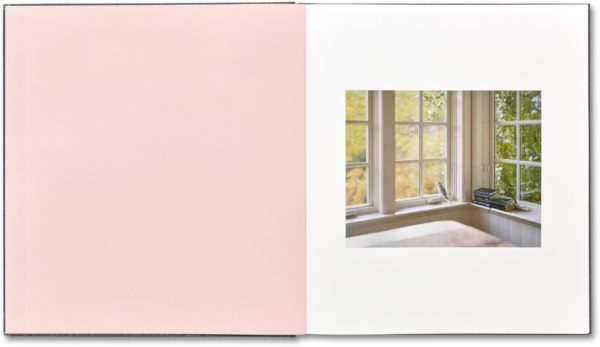 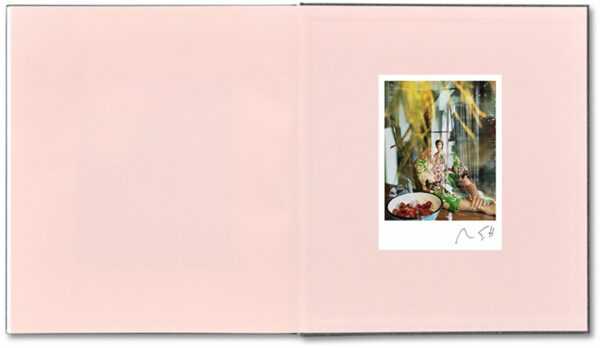 This signed edition includes an extra image plate signed by the artist and glued into the inside back cover.

Taking its name from a line in the Wallace Stevens’ poem “The Gray Room,” Alec Soth’s latest book is a lyrical exploration of the limitations of photographic representation. While these large-format color photographs are made all over the world, they aren’t about any particular place or population. By a process of intimate and often extended engagement, Soth’s portraits and images of his subject’s surroundings involve an enquiry into the extent to which a photographic likeness can depict more than the outer surface of an individual, and perhaps even plumb the depths of something unknowable about both the sitter and the photographer.

“After the publication of my last book about social life in America, Songbook, and a retrospective of my four, large scale American projects, Gathered Leaves, I went through a long period of rethinking my creative process. For over a year I stopped traveling and photographing people. I barely took any pictures at all.

When I returned to photography, I wanted to strip the medium down to its primary elements. Rather than trying to make some sort of epic narrative about America, I wanted to simply spend time looking at other people and, hopefully, briefly glimpse their interior life.

In order to try and access these lives, I made all of the photographs in interior spaces. While these rooms often exist in far-flung places, it’s only to emphasize that these pictures aren’t about any place in particular. Whether a picture is made in Odessa or Minneapolis, my goal was the same: to simply spend time in the presence of another beating heart.” – Alec Soth