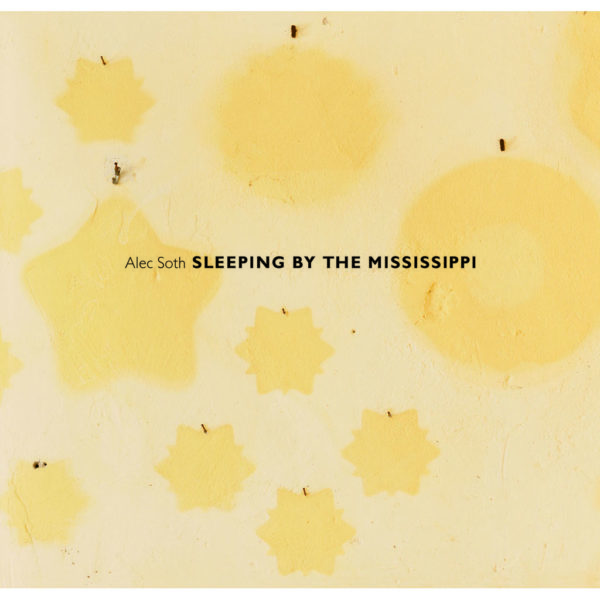 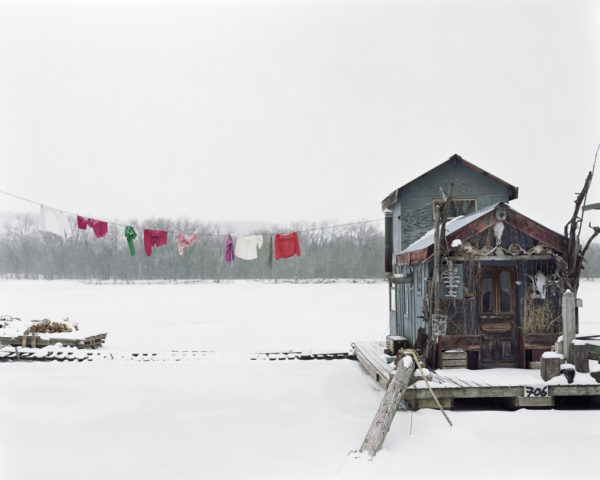 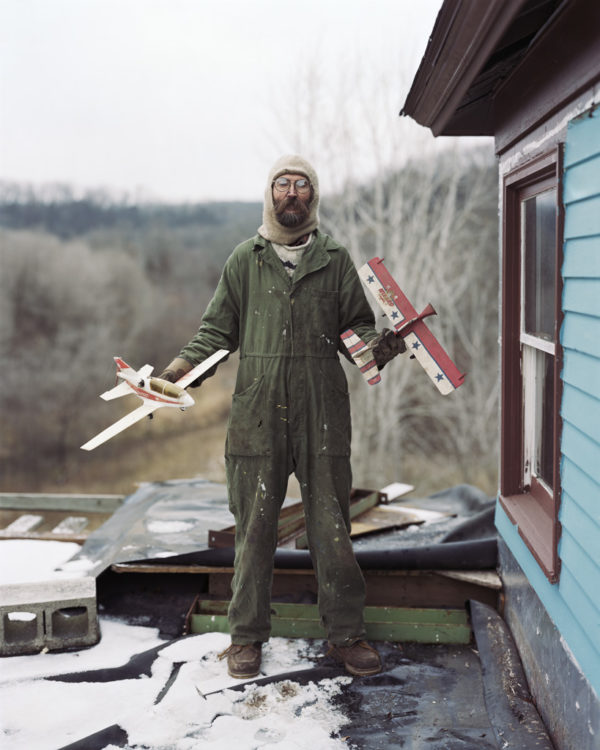 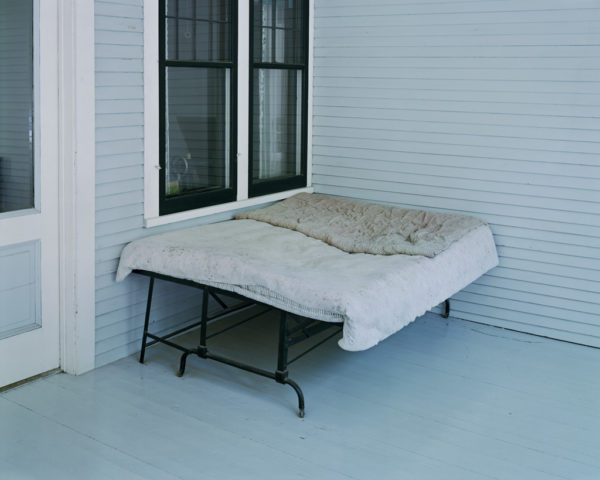 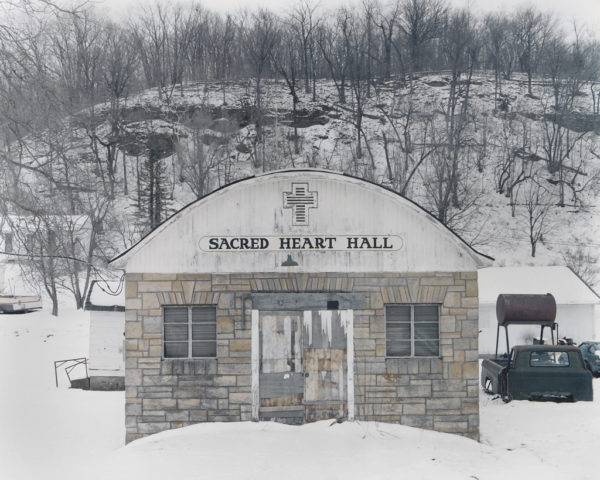 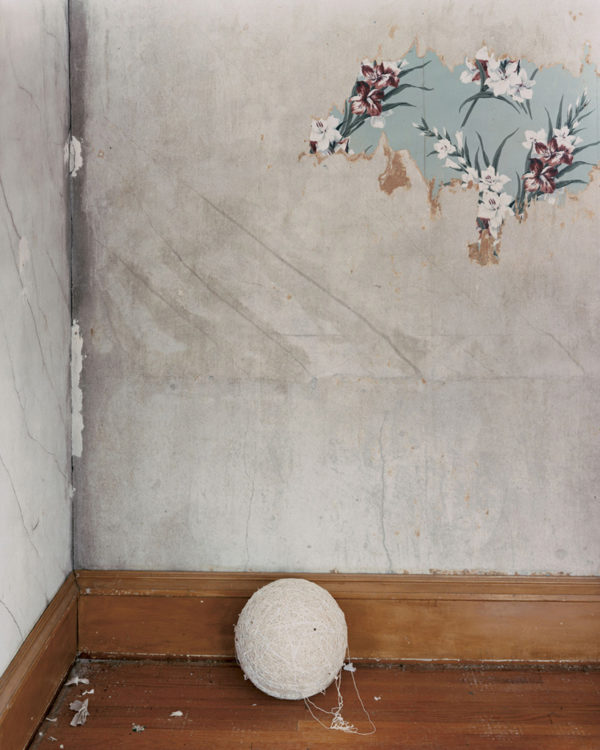 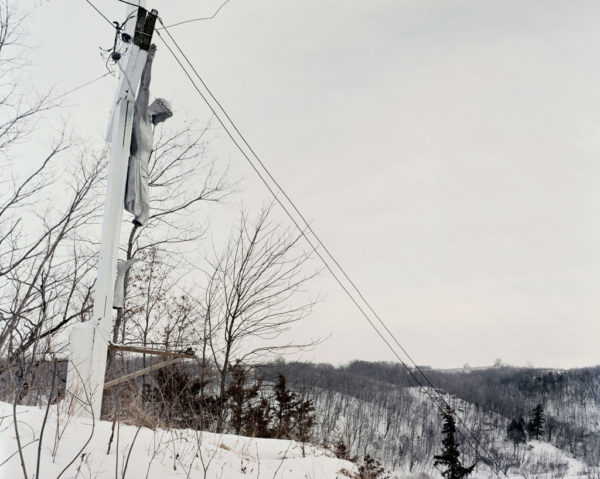 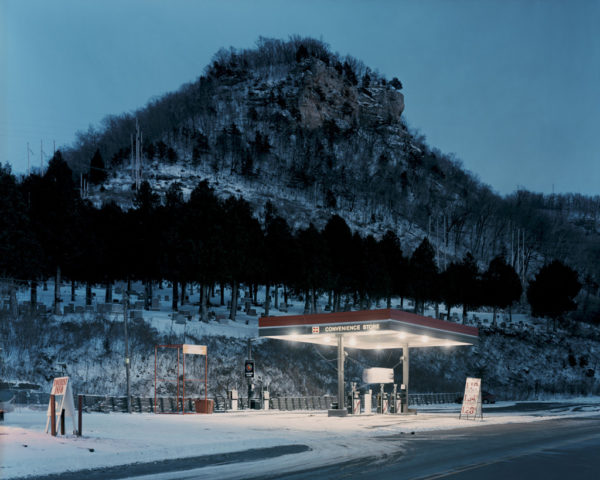 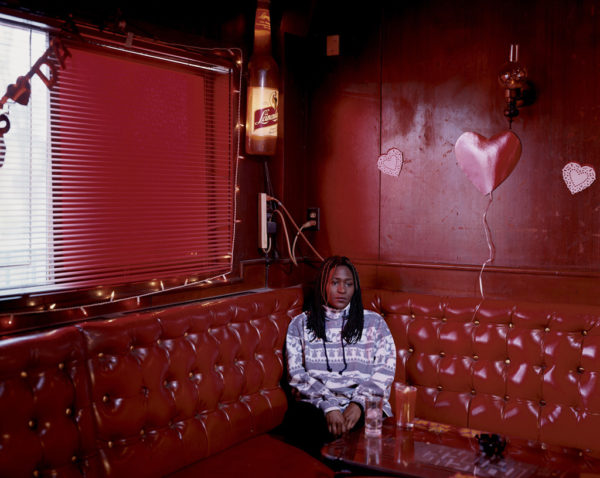 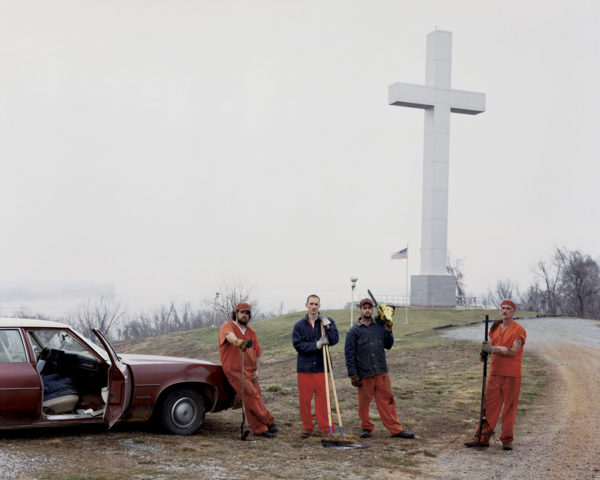 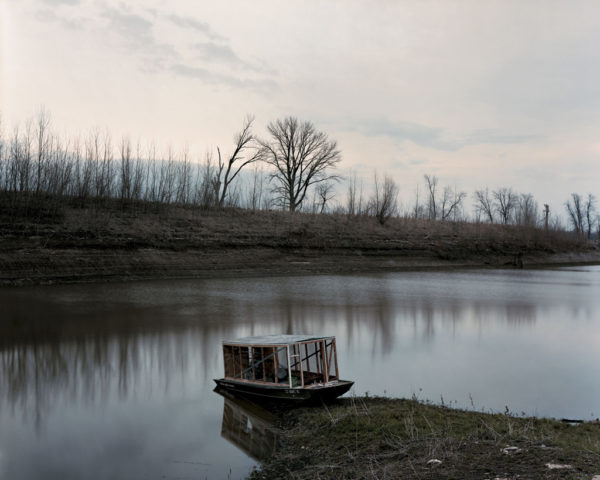 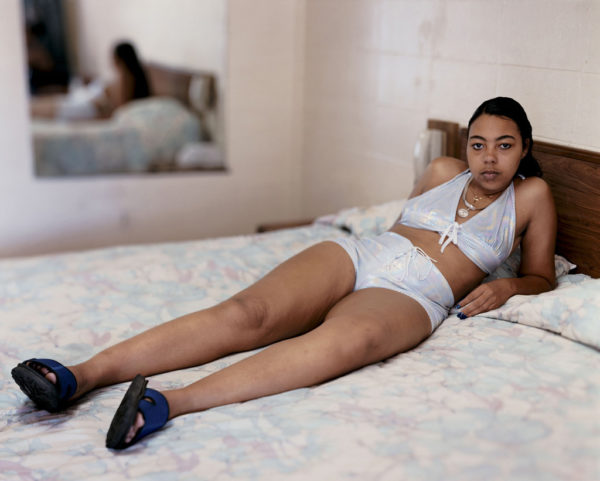 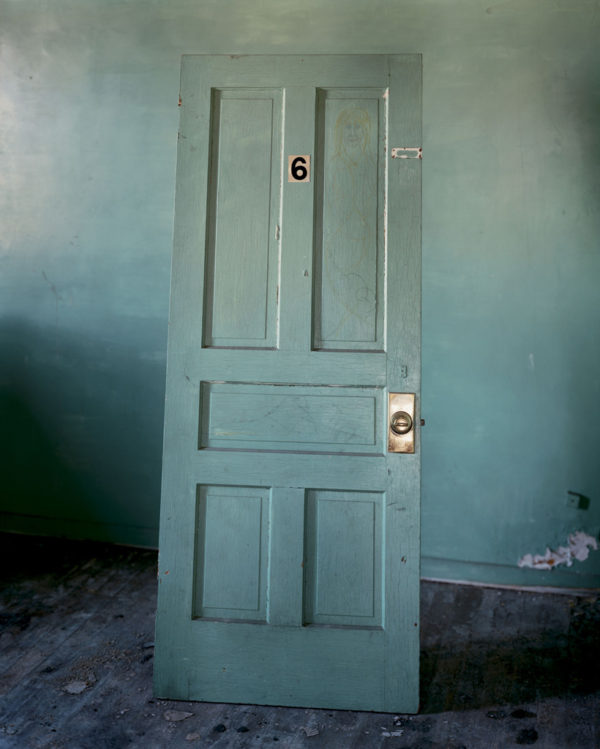 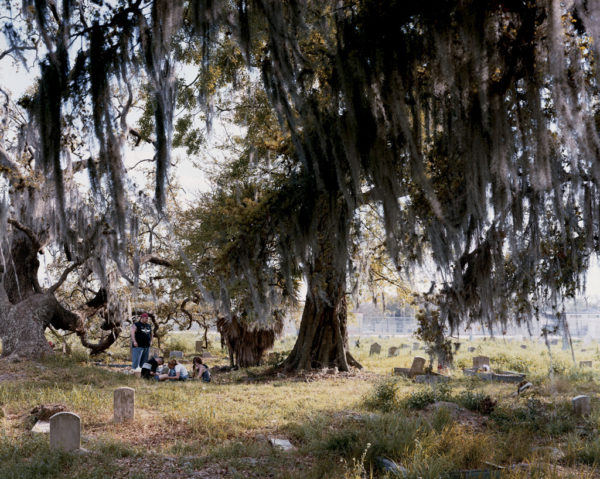 Alec Soth – Sleeping by the Mississippi

Sleeping by the Mississippi by Alec Soth is one of the defining publications in the photobook era. First published by Steidl in 2004, it was Soth’s first book, sold through three editions, and established him as one of the leading lights of contemporary photographic practice. This MACK edition launches to coincide with the first exhibition in London dedicated to the series at Beetles+Huxley gallery, and includes two new photographs that were not included in the previous versions of the book.

Like Robert Frank’s classic The Americans, Sleeping by the Mississippi merges a documentary style with poetic sensibility. The Mississippi is less the subject of the book than its organizing structure. Not bound by a rigid concept or ideology, the series is created out of a quintessentially American spirit of wanderlust. Thirteen years since the book was first published, the artist’s lyrical view has undoubtedly acquired a nuanced significance – one in which hope, fear, desire and regret coalesce in the evocative journey along this mythic river.

Alec Soth (b. 1969) is a photographer born and based in Minneapolis, Minnesota. He has published over twenty-five books including Sleeping by the Mississippi (2004), NIAGARA (2006), Broken Manual (2010) and Songbook (2015). Soth has had over fifty solo exhibitions including survey shows organized by Jeu de Paume in Paris (2008), the Walker Art Center in Minnesota (2010), Media Space in London (2015) and FotoMuseum in Antwerp (2017). Soth has been the recipient of numerous fellowships and awards, including the Guggenheim Fellowship (2013). In 2008, Soth created Little Brown Mushroom, a multi-media enterprise focused on visual storytelling. Soth is represented by Sean Kelly in New York, Weinstein Gallery in Minneapolis, Fraenkel Gallery in San Francisco, and is a member of Magnum Photos.