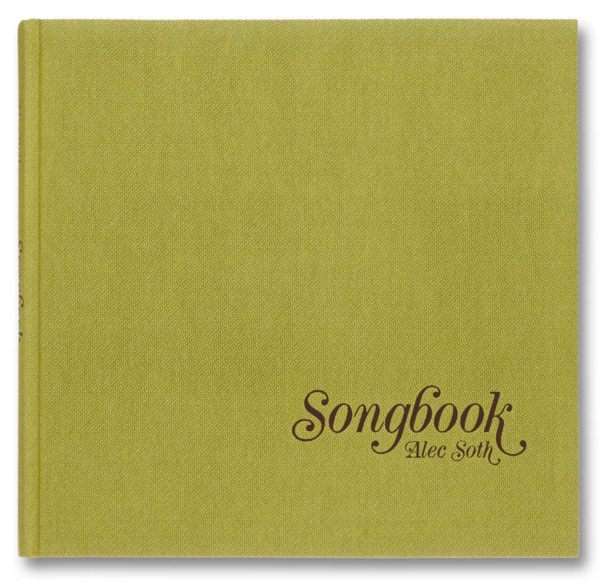 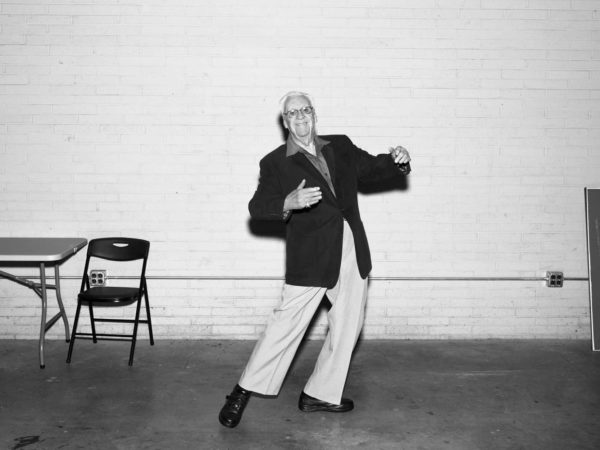 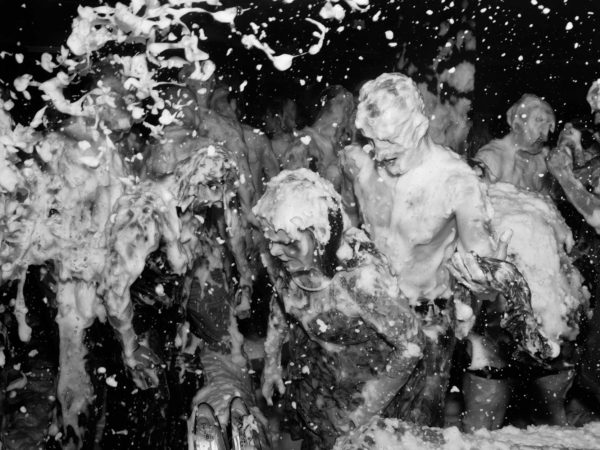 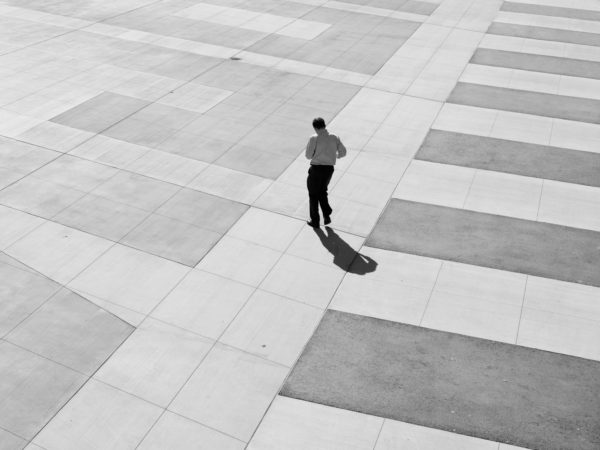 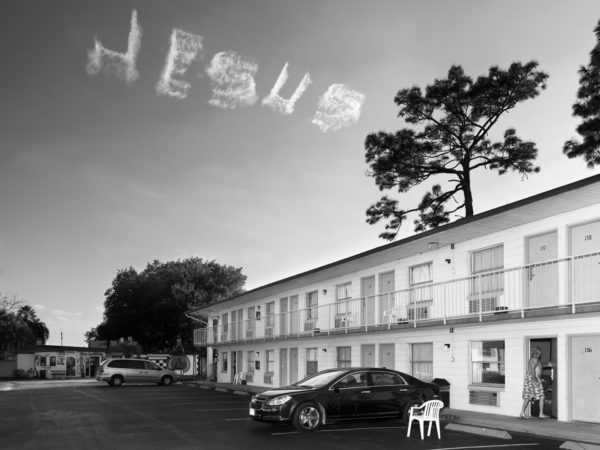 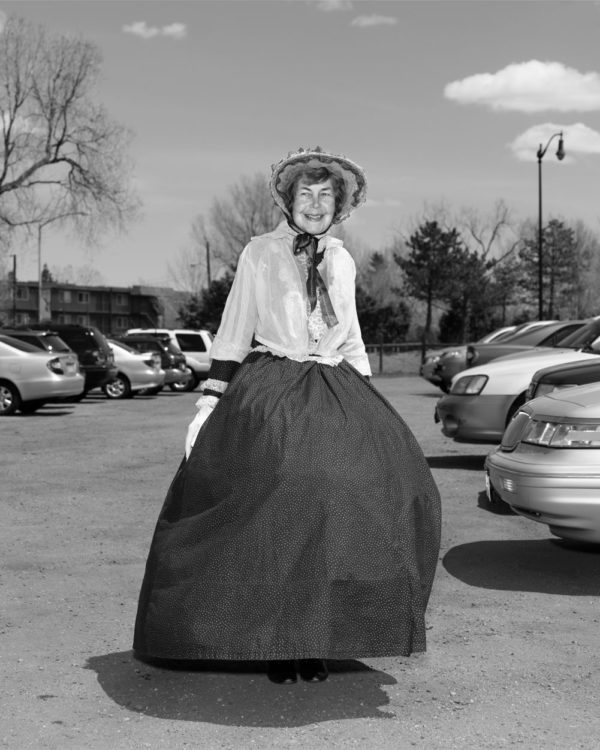 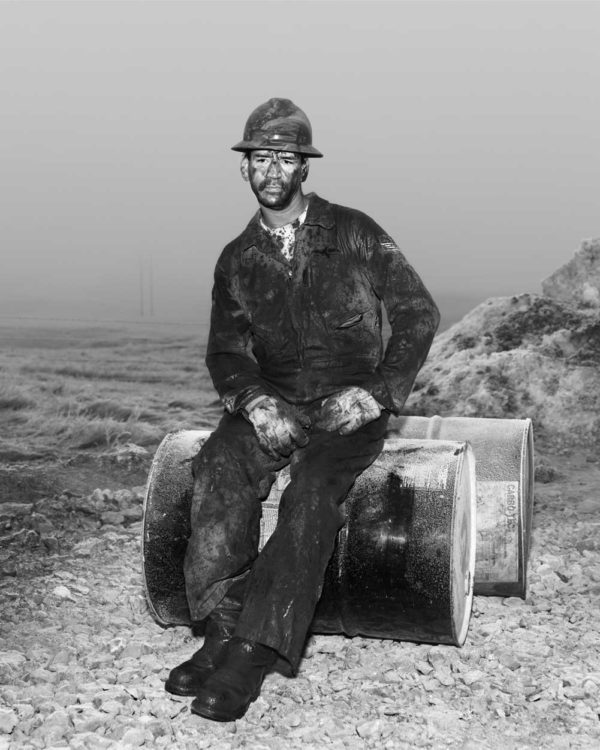 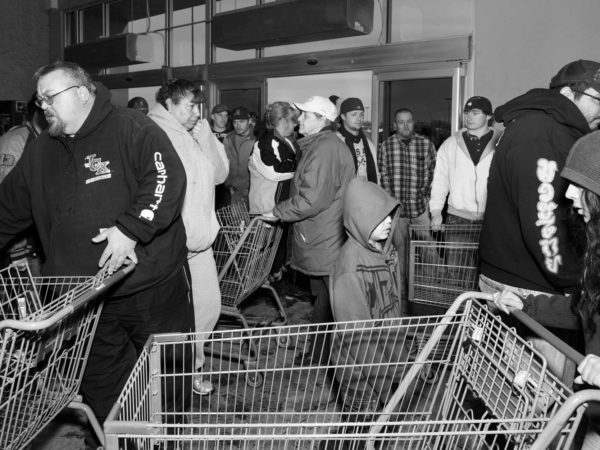 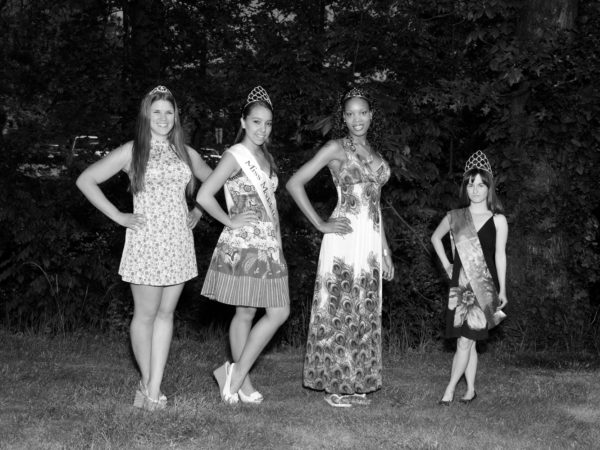 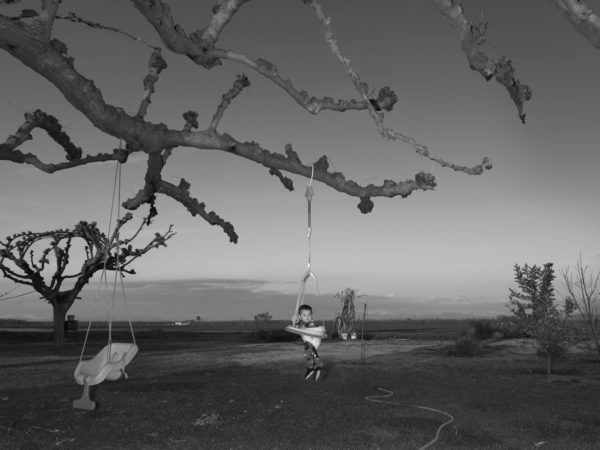 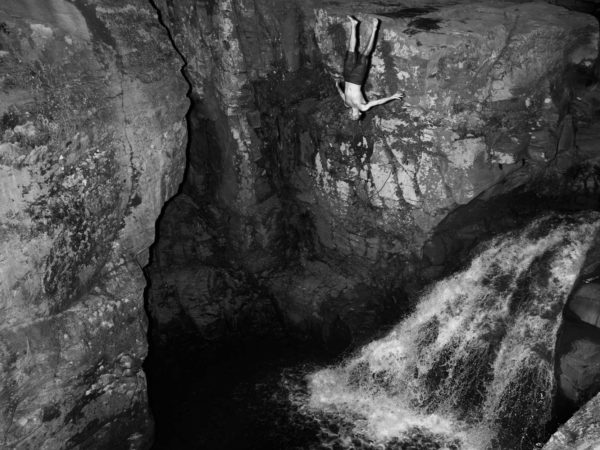 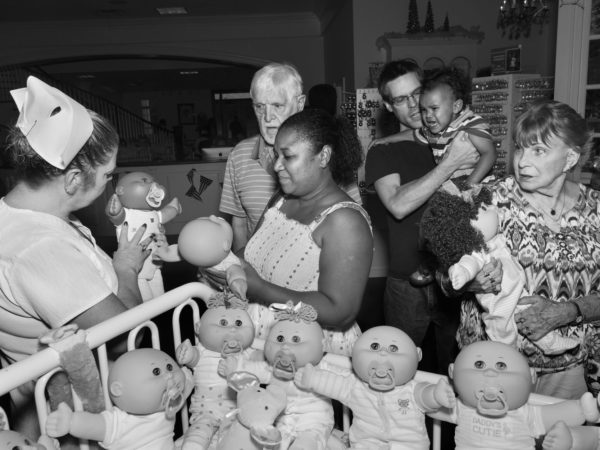 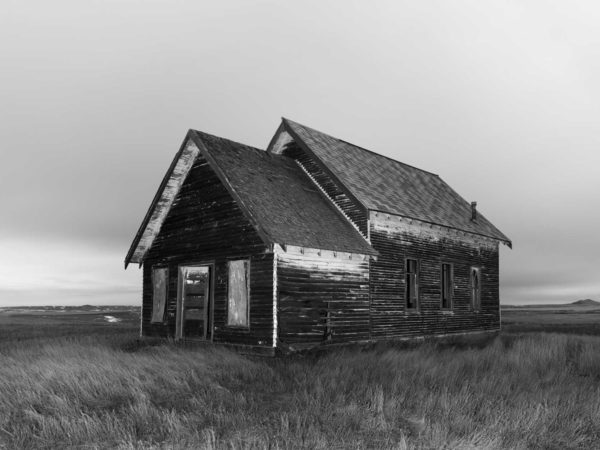 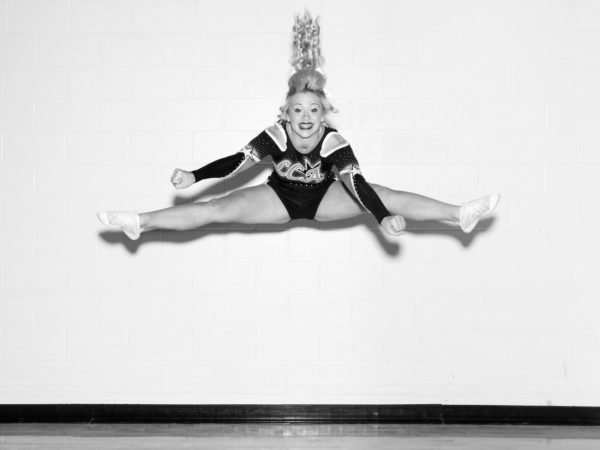 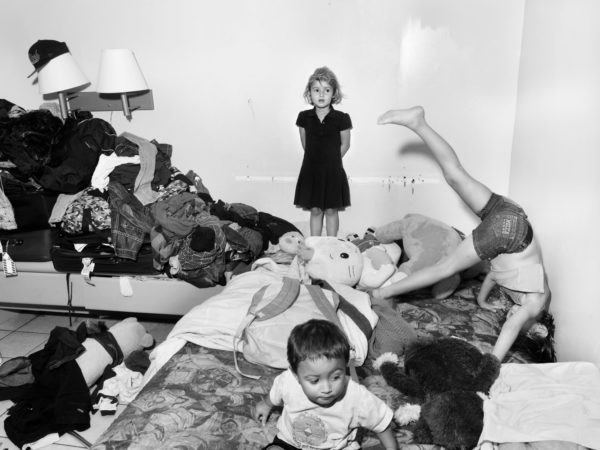 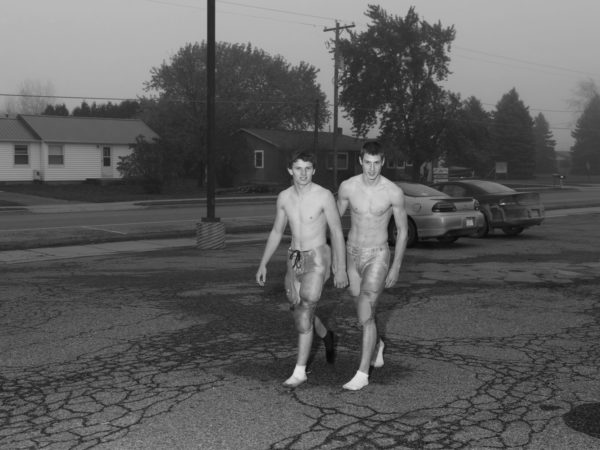 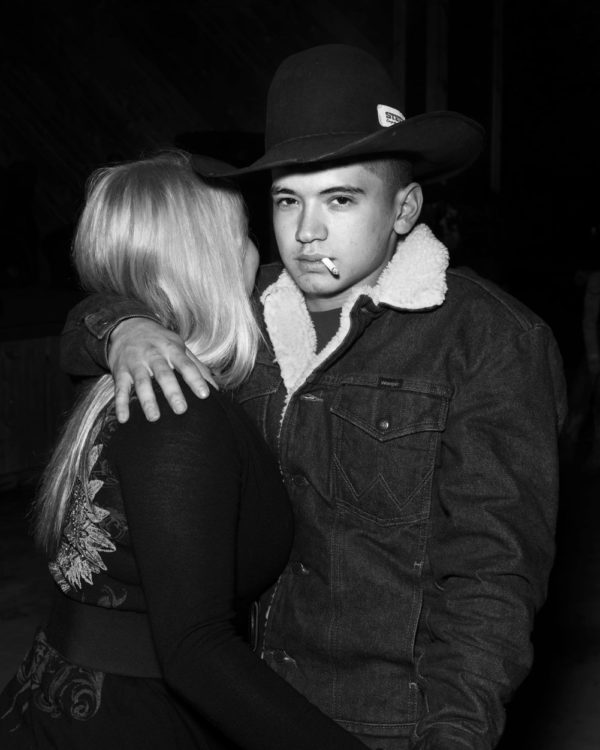 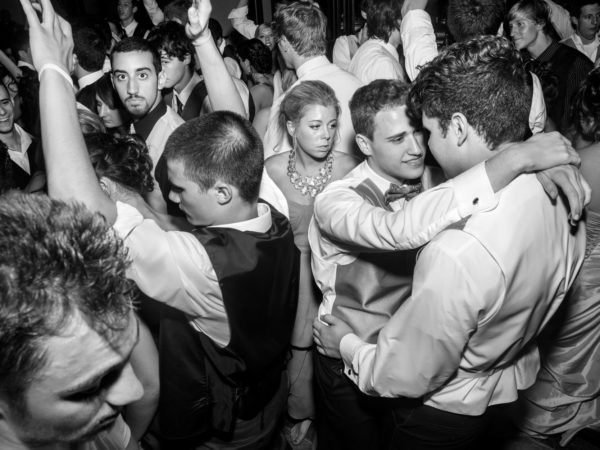 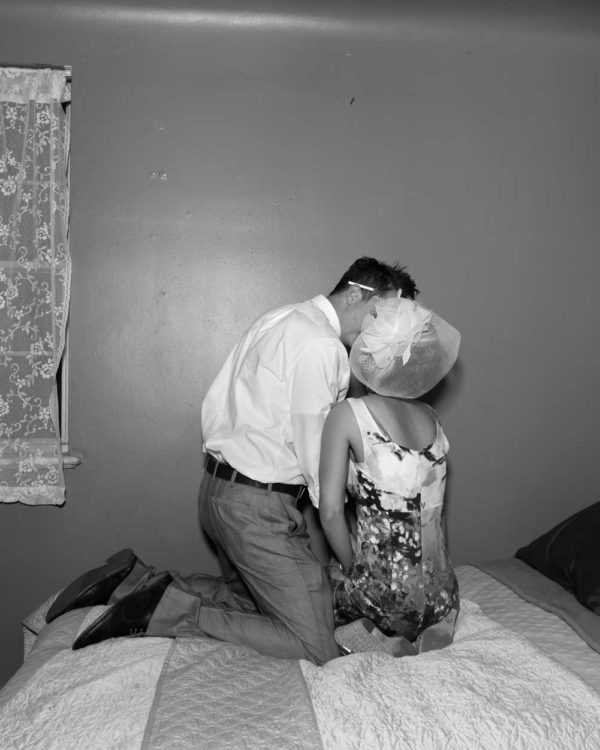 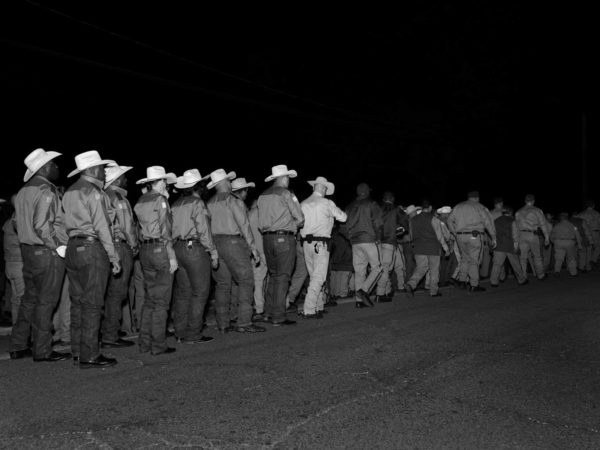 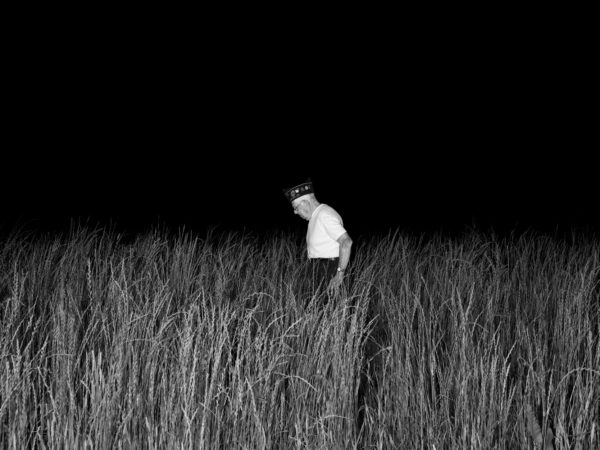 Known for his haunting portraits of solitary Americans in Sleeping by the Mississippi and Broken Manual, Alec Soth has recently turned his lens toward community life in the country. To aid in his search, Soth assumed the increasingly obsolescent role of community newspaper reporter. From 2012-2014, Soth traveled state by state while working on his self-published newspaper, The LBM Dispatch, as well as on assignment for the New York Times and others. From upstate New York to Silicon Valley, Soth attended hundreds of meetings, dances, festivals and communal gatherings in search of human interaction in an era of virtual social networks.

With Songbook, Soth has stripped these pictures of their news context in order to highlight the longing for connection at their root. Fragmentary, funny and sad, Songbook is a lyrical depiction of the tension between American individualism and the desire to be united.

Alec Soth (b. 1969) is a photographer born and based in Minneapolis, Minnesota. His photographs have been featured in numerous solo and group exhibitions, including the 2004 Whitney and Sao Paulo Biennials. In 2008, a survey exhibition of Soth’s work was exhibited at Jeu de Paume in Paris and Fotomuseum Winterthur in Switzerland. In 2010, the Walker Art Center produced a traveling survey exhibition of Soth’s work entitled From Here To There. Soth has been the recipient of numerous fellowships and awards, including the Guggenheim Fellowship (2013). In 2008, Soth founded his own publishing company, Little Brown Mushroom. Soth is represented by Sean Kelly in New York, Weinstein Gallery in Minneapolis, Fraenkel Gallery in San Francisco, and is a member of Magnum Photos.