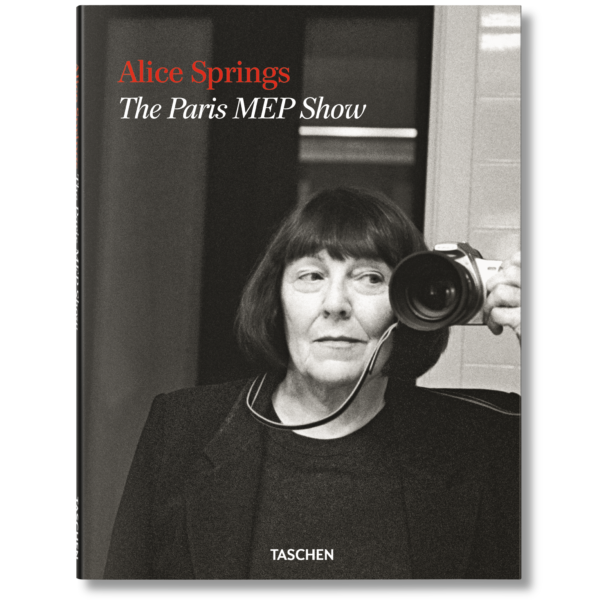 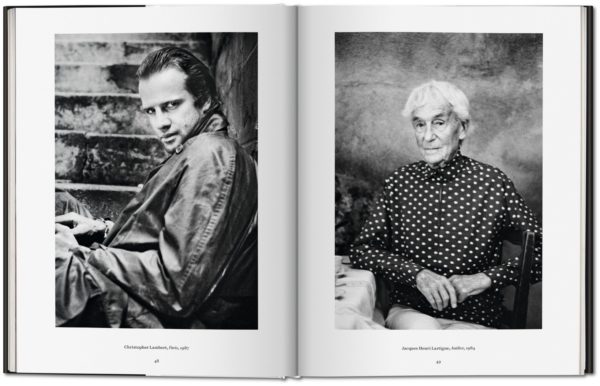 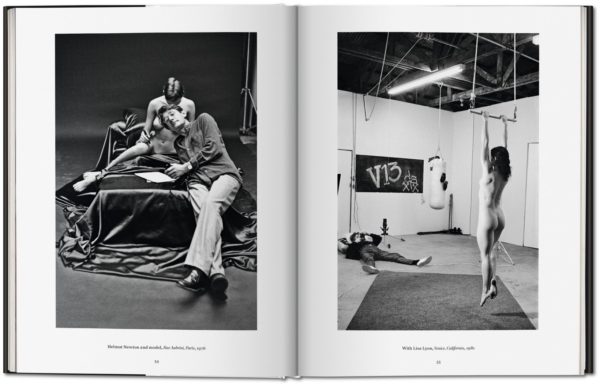 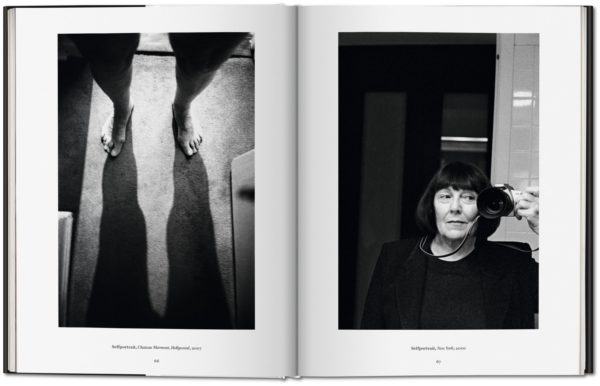 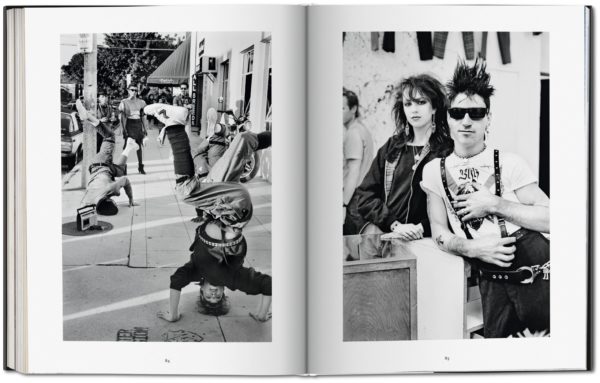 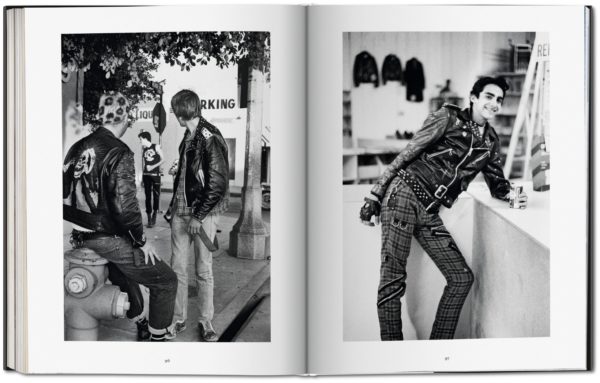 When her husband – who happened to be world-famous photographer Helmut Newton fell sick with flu on the eve of a pressing deadline in 1970 – it was up to his wife, June, to photograph an advertisement for Gitanes cigarettes. After the barest instruction in lighting and camerawork, June clicked the shutter on a smoking model and ignited her own career behind the lens.

Using the pseudonym Alice Springs, June Newton began as a commercial photographer, shooting advertisements for French and international fashion magazines, before exploring portraiture and celebrity via the highlife in Hollywood and lowlife of the L.A. punk scene during the 1980s. She became Helmut’s artistic director, collaborating on exhibitions and books as well as developing her own characteristically intense, revealing photography.

Coinciding with a major retrospective at the Helmut Newton Foundation which was shown at the Maison Européenne de la Photographie, this TASCHEN collection celebrates Alice Springs’s work with a focus on the glamour and seedy excitement of 1980s Melrose in Los Angeles, as well as some of her most compelling self-portraits and studies of Helmut. Throughout, we celebrate Springs’s sensitivity to subjects in composition and her particular skill at capturing the charisma animating a figure or face.

June Newton, née Browne, was born in Melbourne, Australia, in 1923. As a young woman she was passionately interested in the theater, and worked as an actress under the name June Brunell, receiving the Erik Kuttner Award in 1956. She married the photographer Helmut Newton in Melbourne in 1948 and became a photographer herself in 1970, changing her name once again to Alice Springs. Her work has been featured in numerous exhibitions and publications, including Vanity Fair, Interview, Elle, and Vogue. Her many famous subjects include William S. Burroughs, Catherine Deneuve, Graham Greene, Roy Lichtenstein, Robert Mapplethorpe, Yves Saint Laurent, and Nicole Kidman.