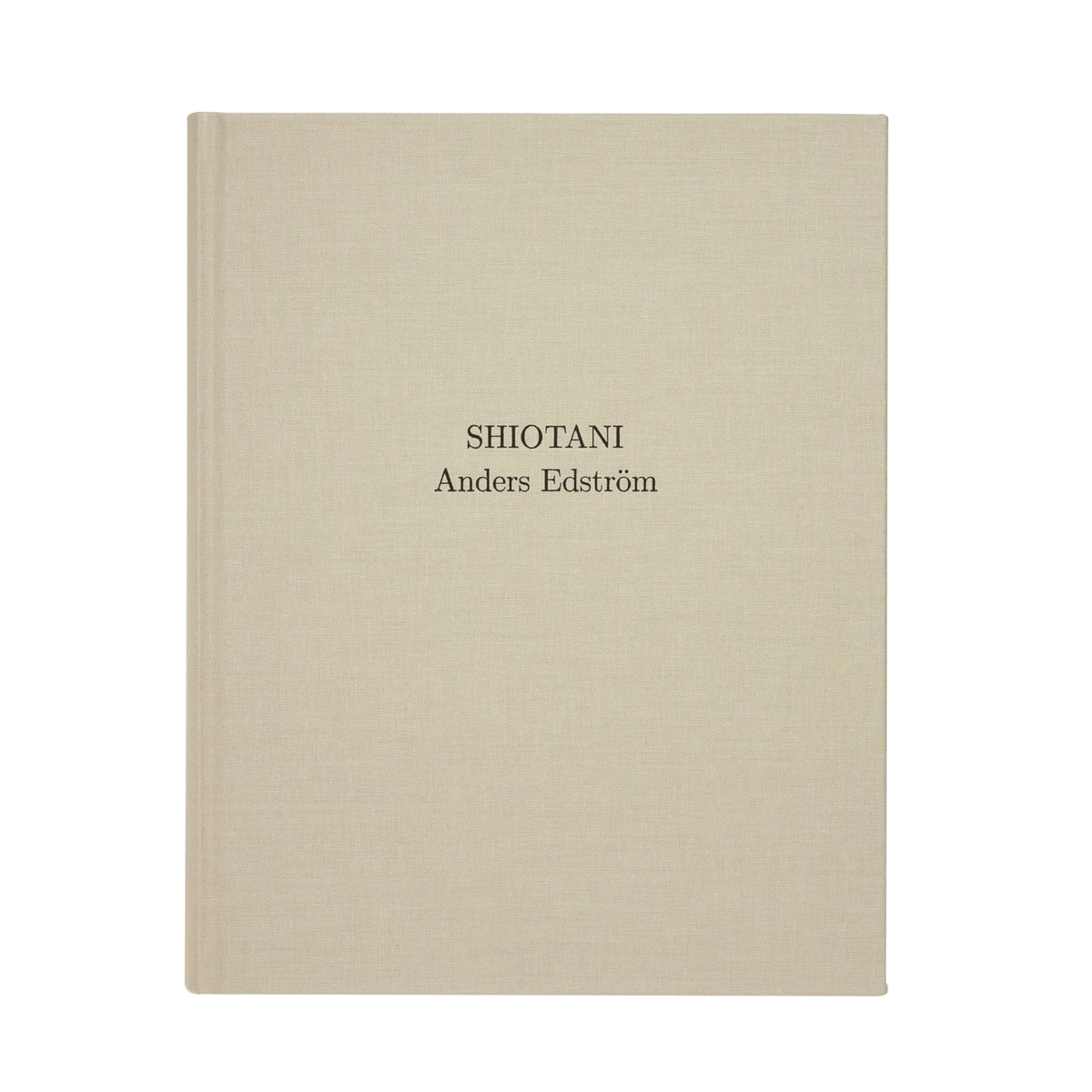 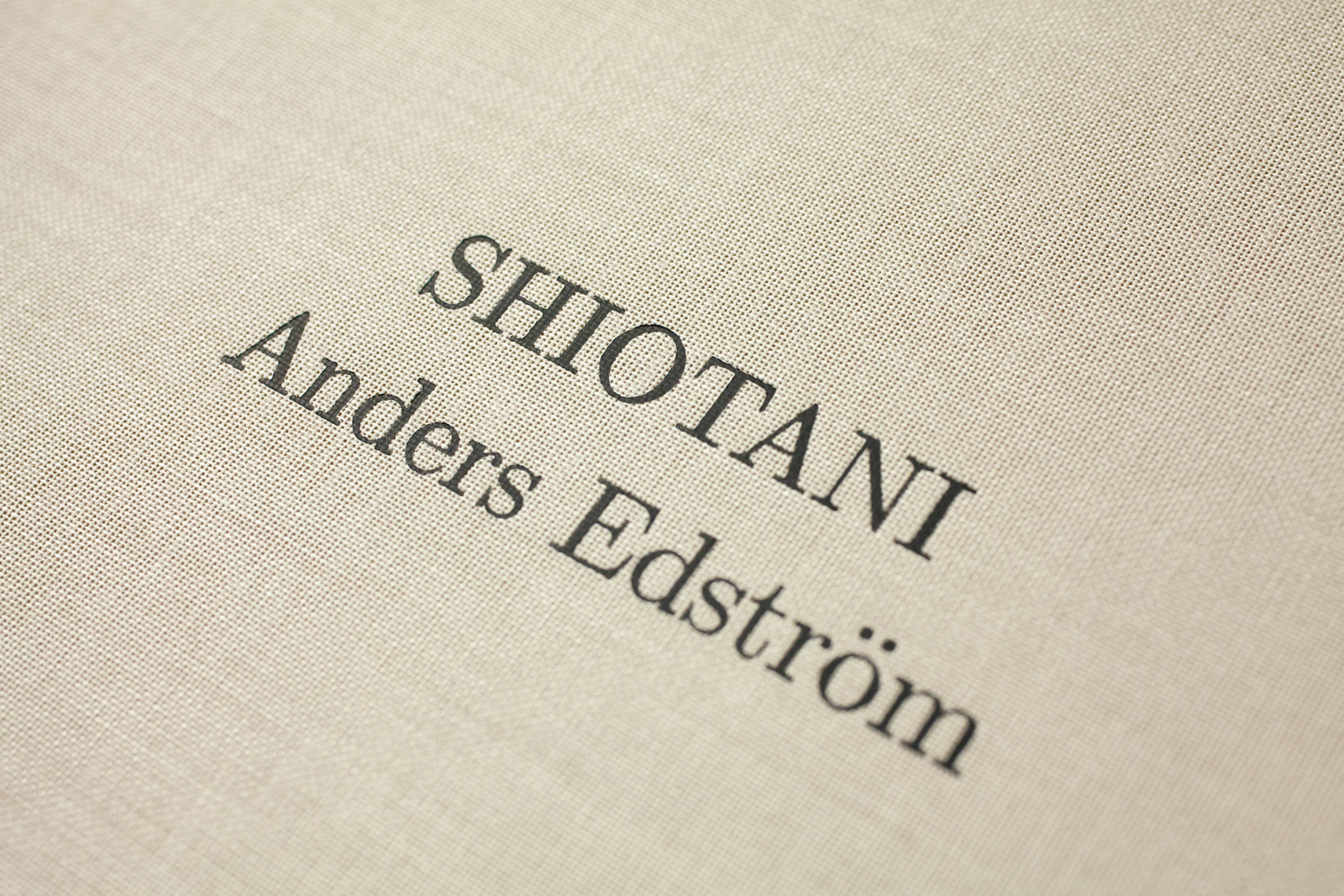 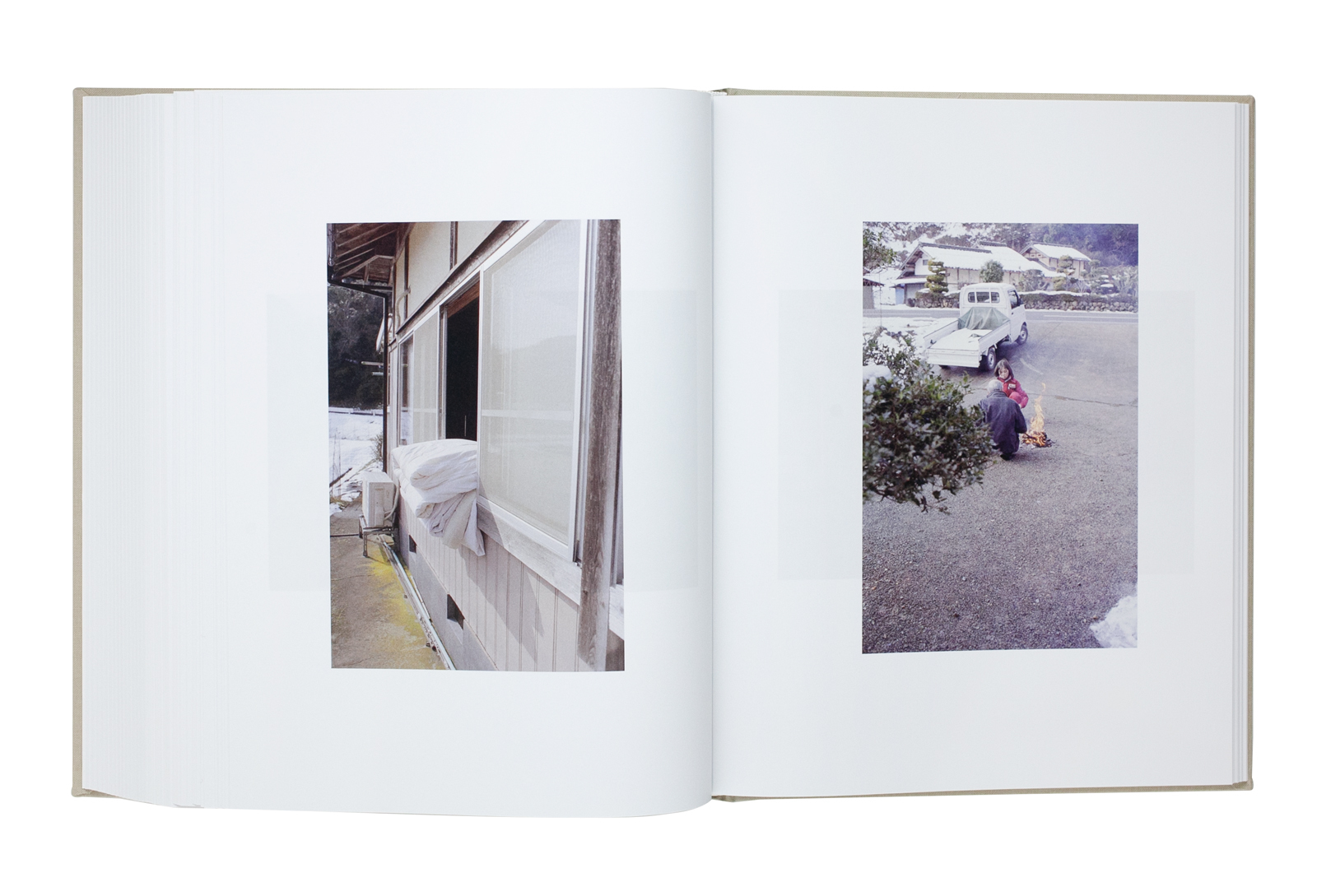 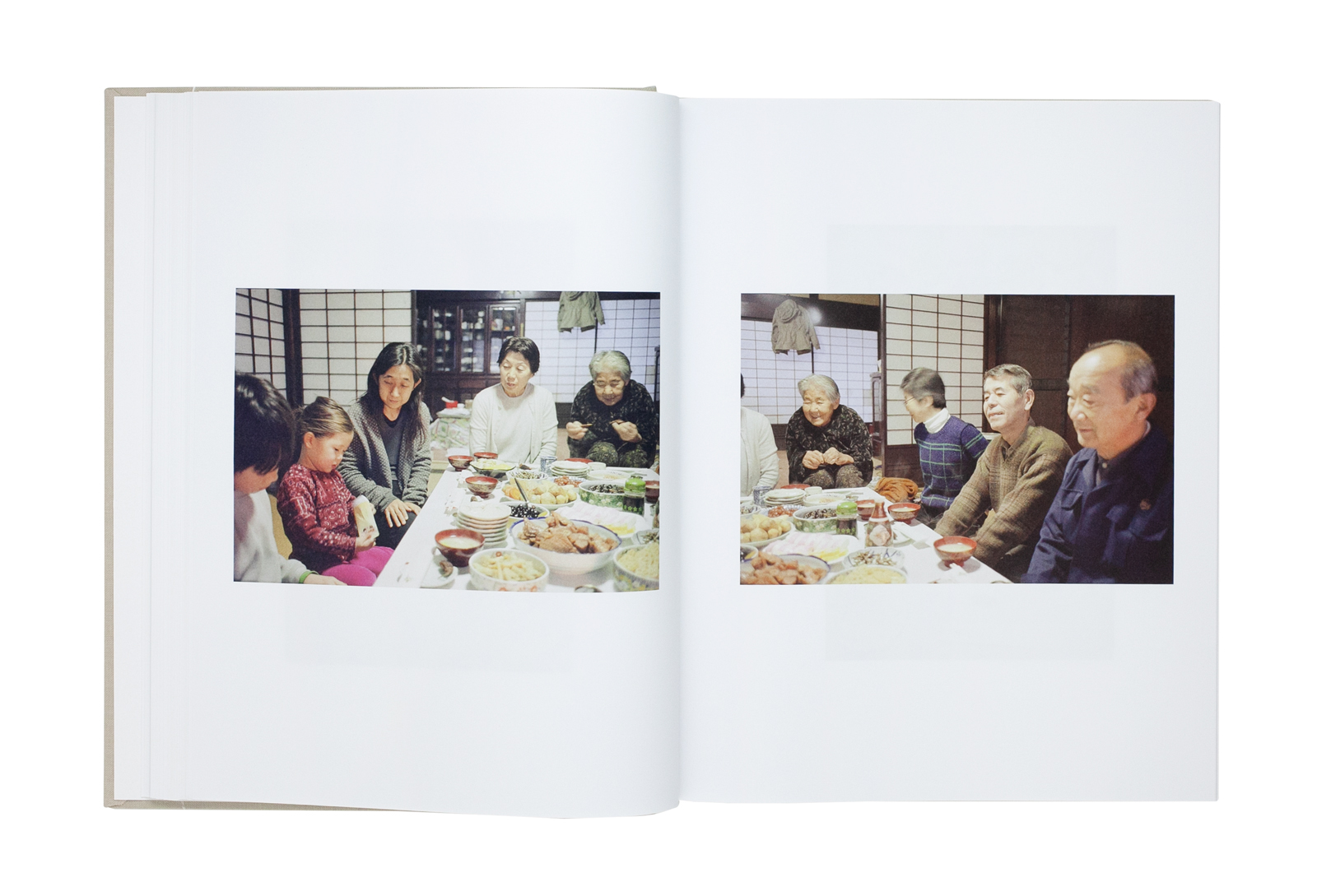 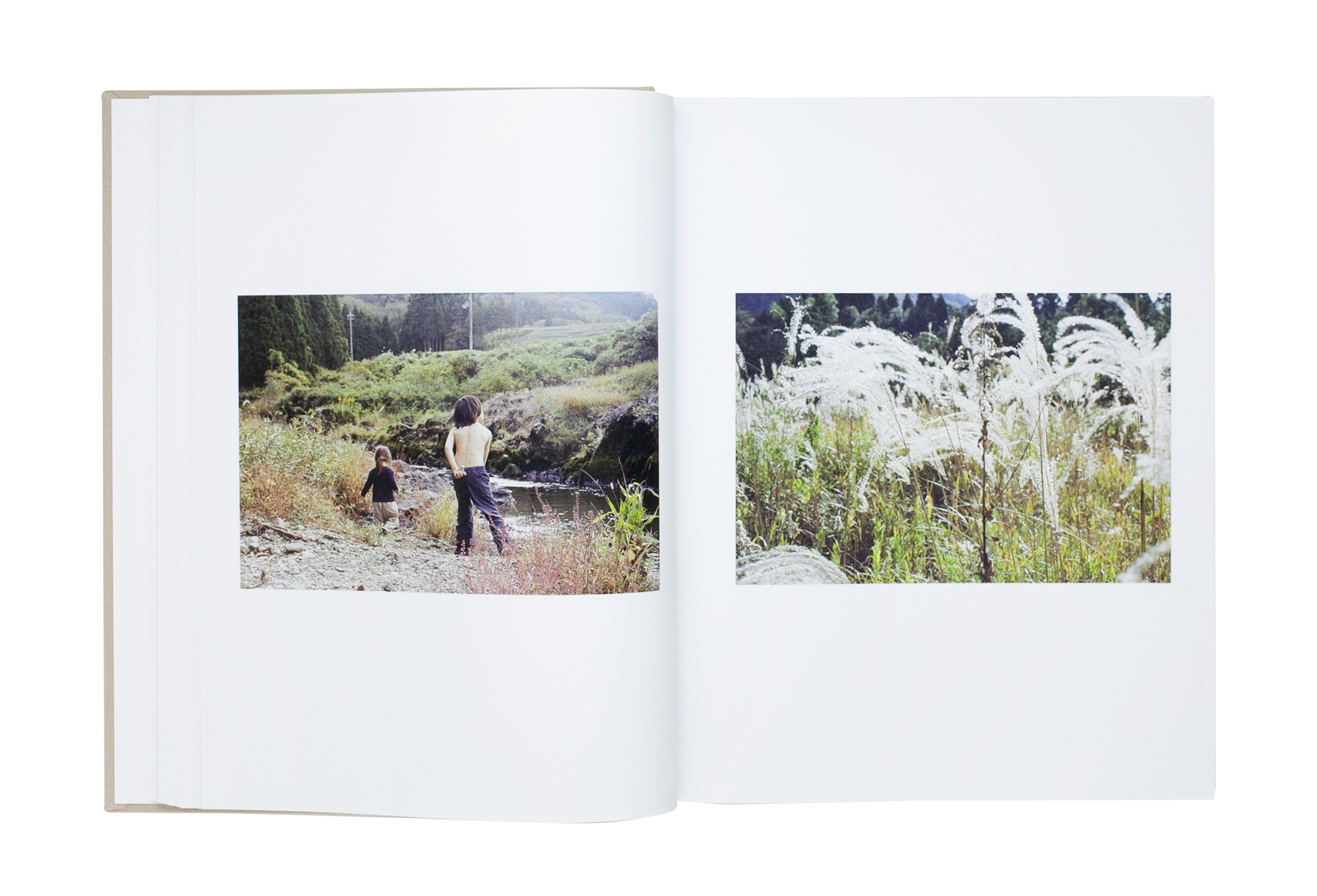 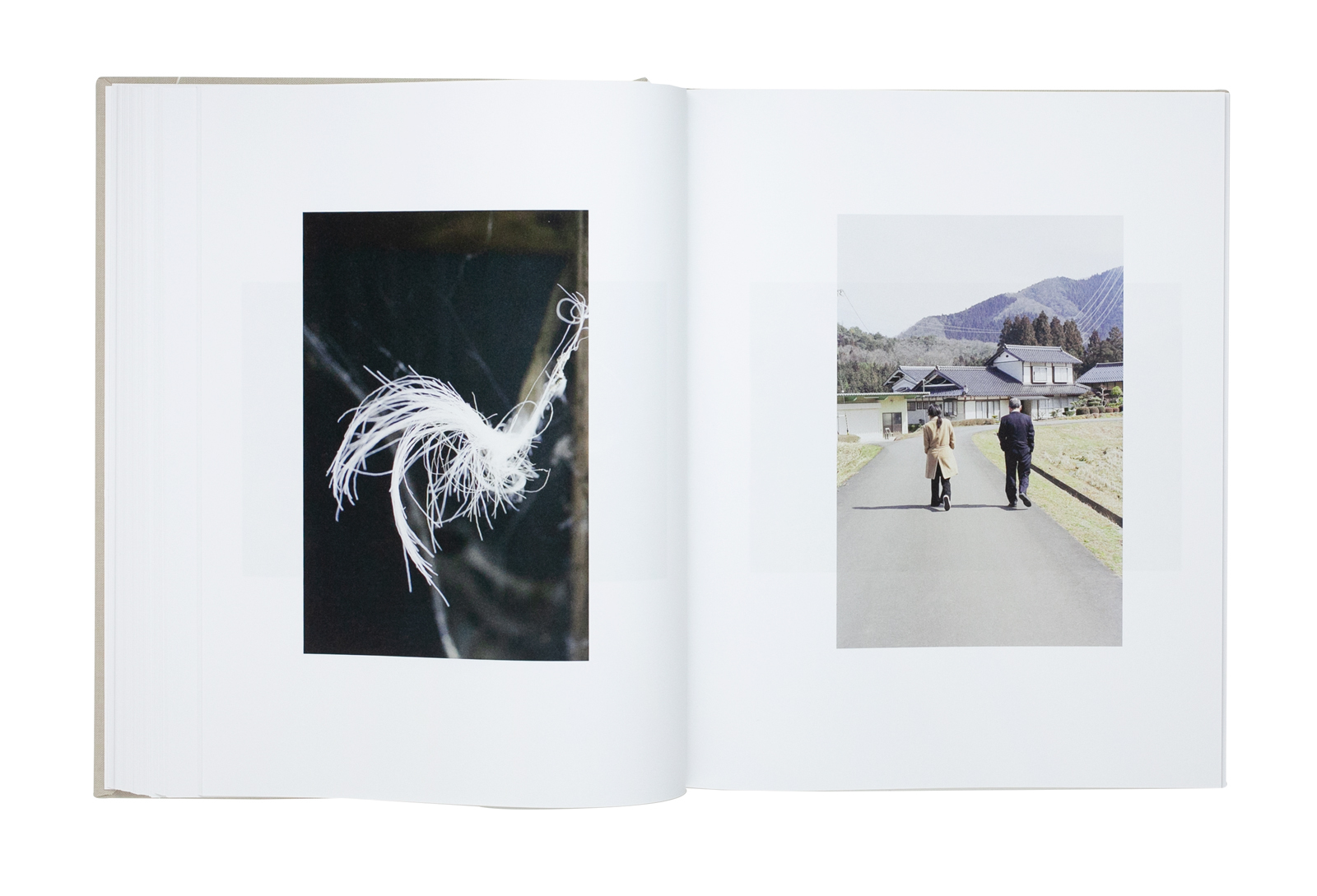 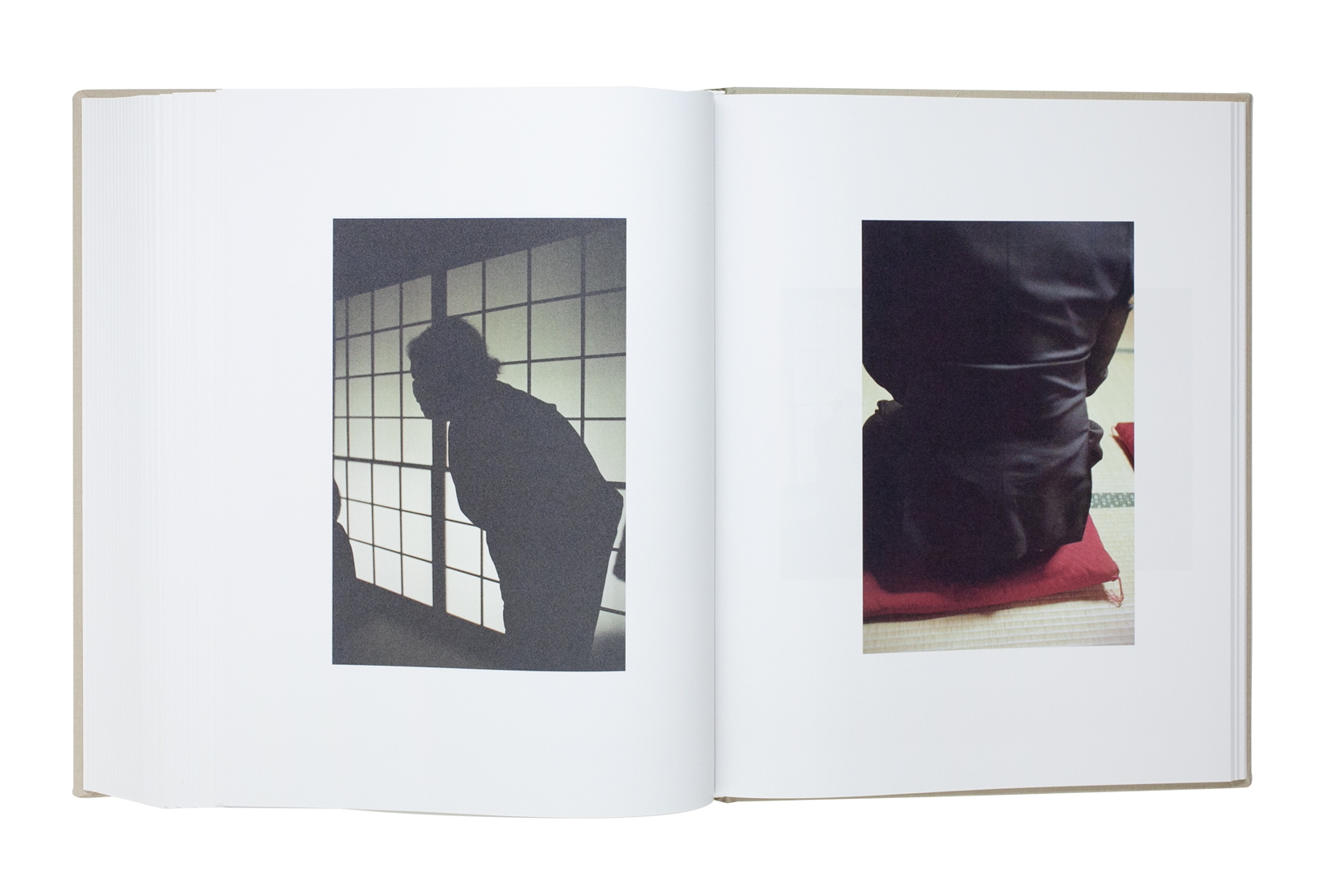 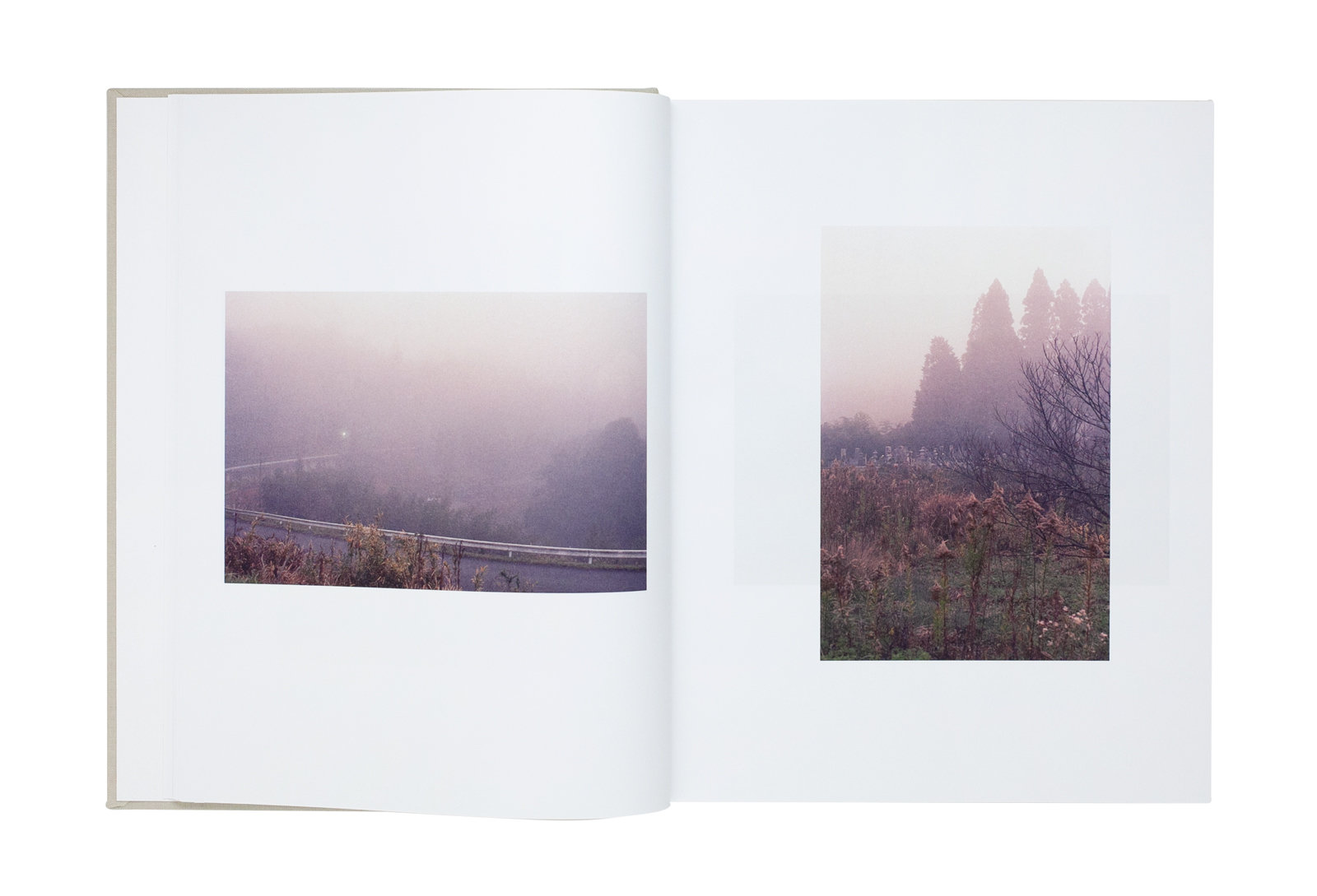 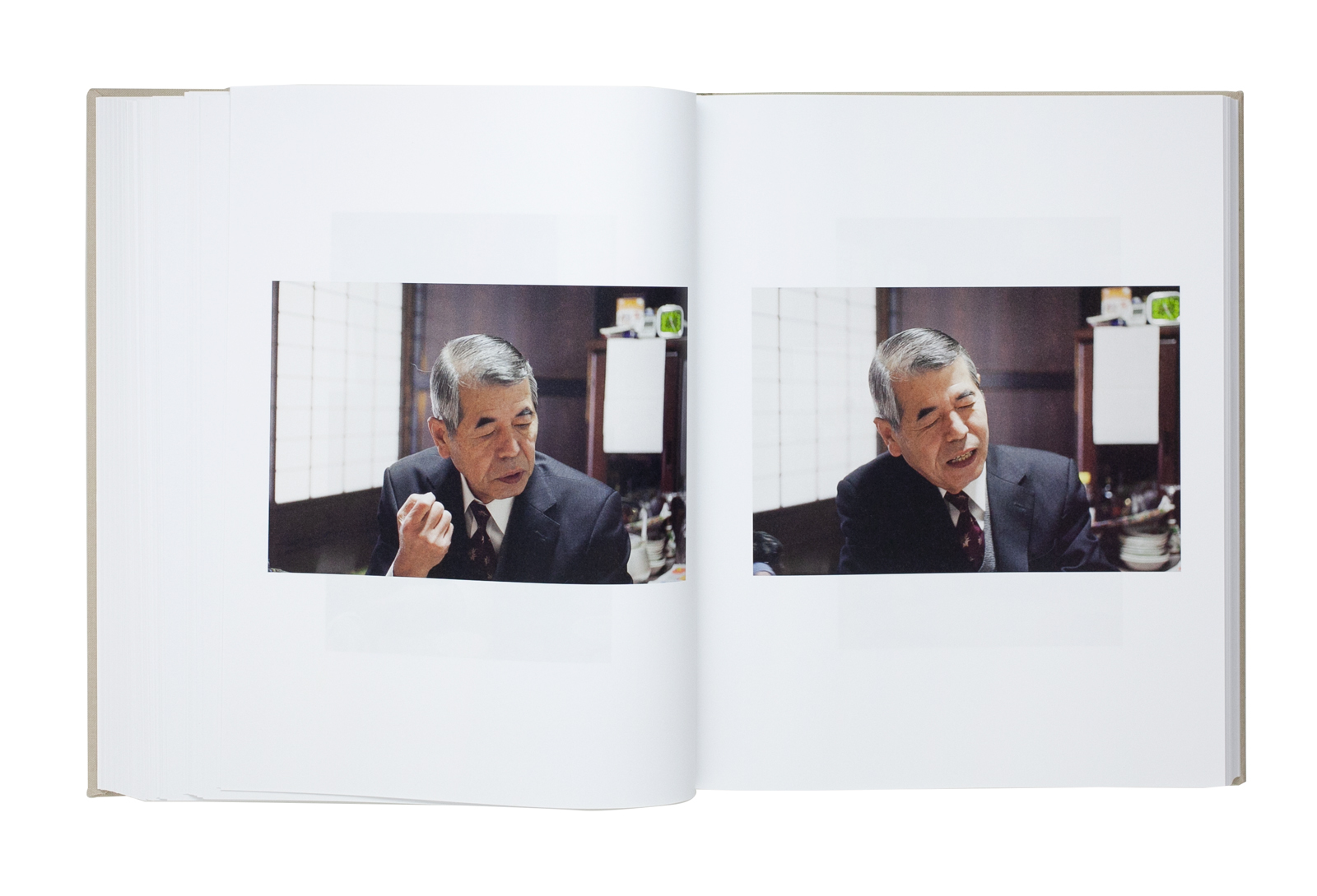 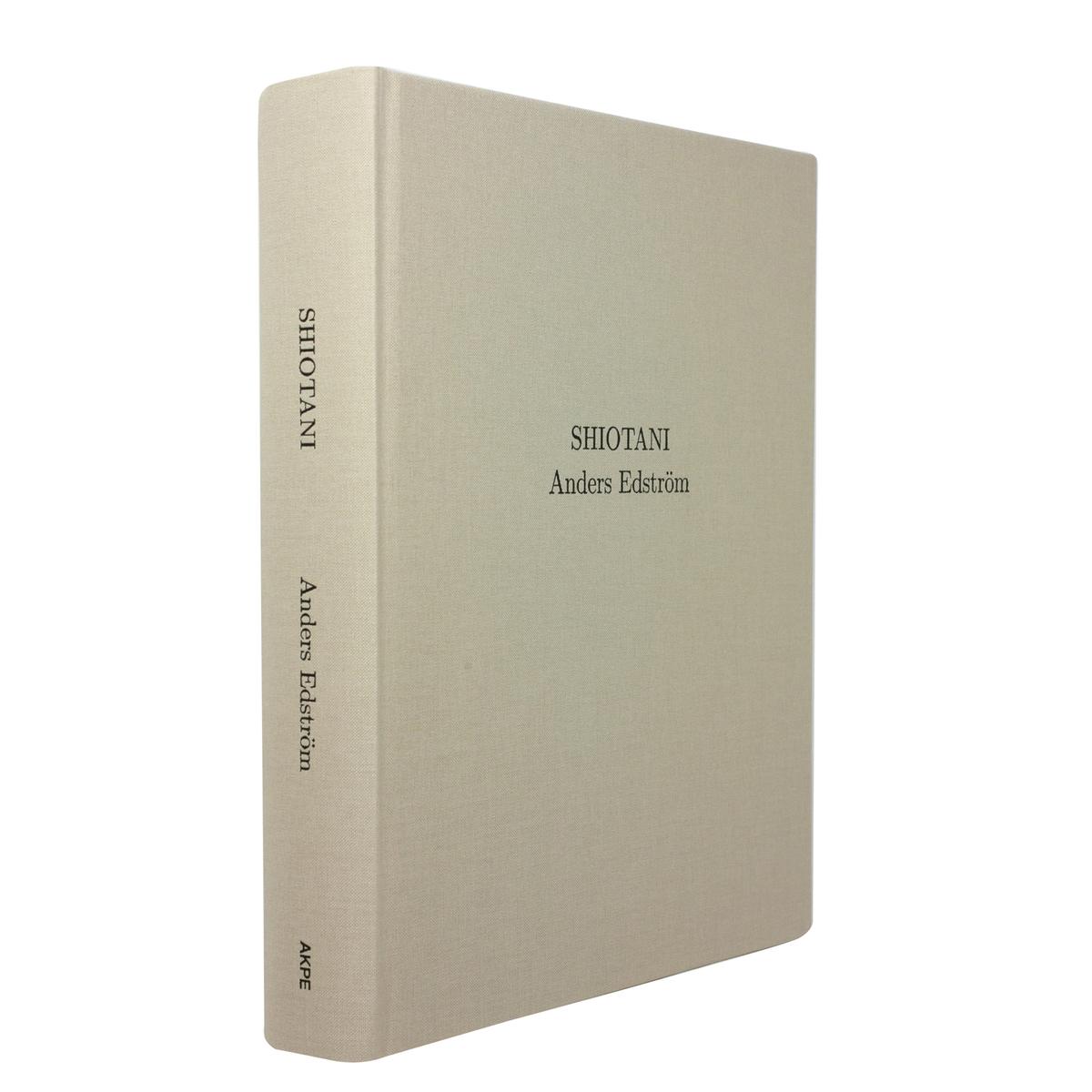 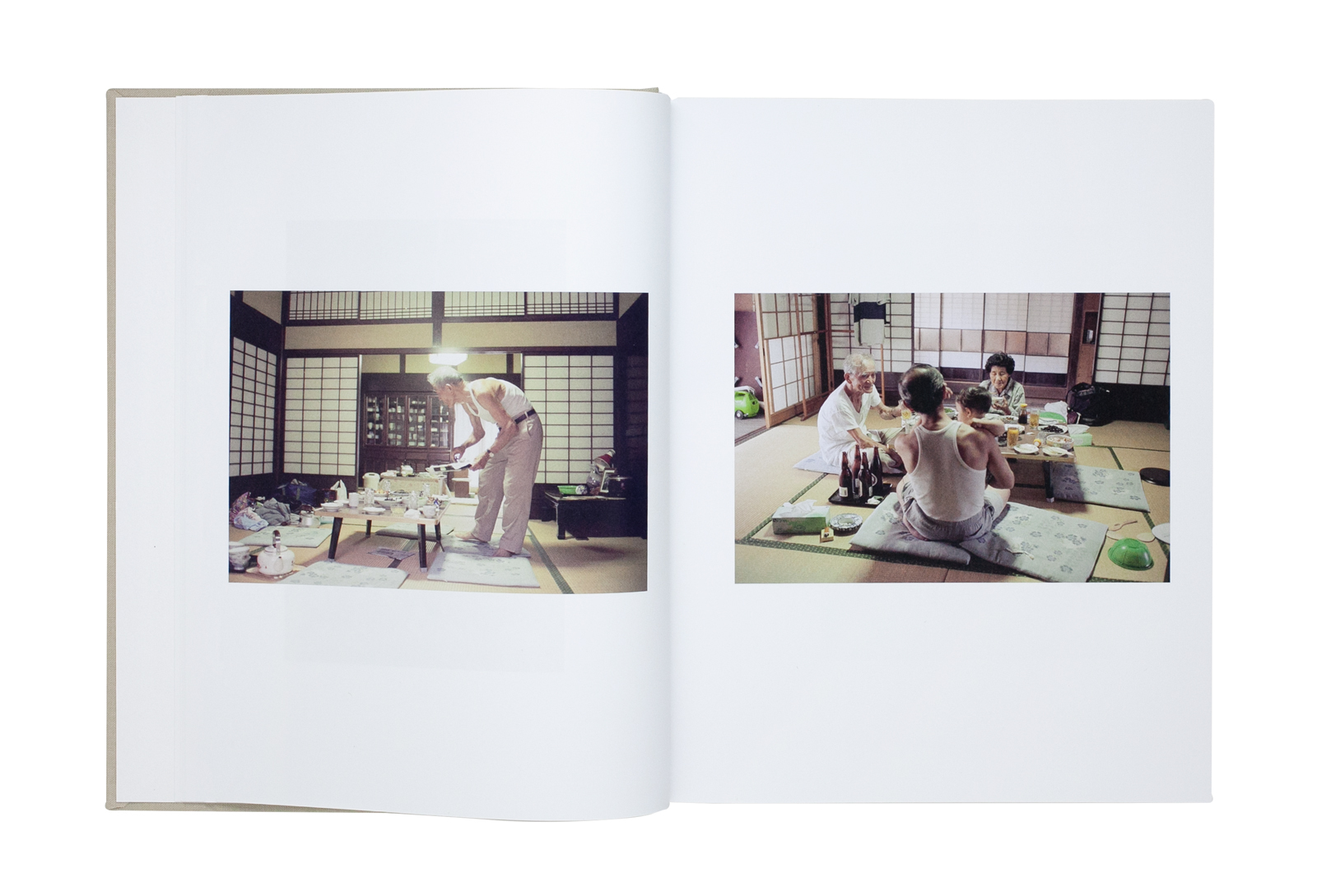 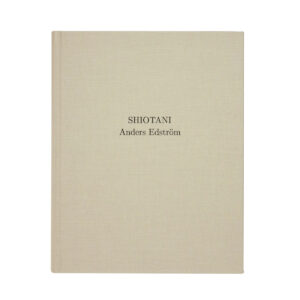 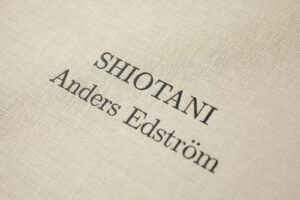 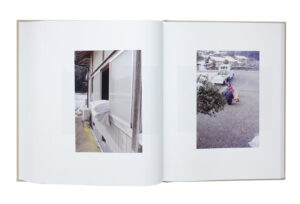 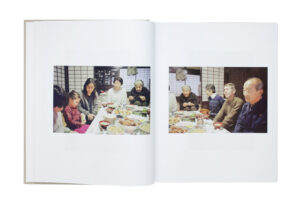 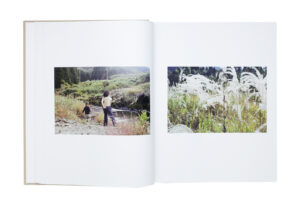 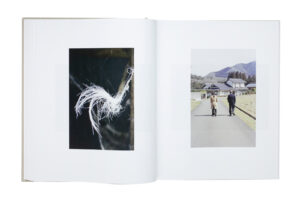 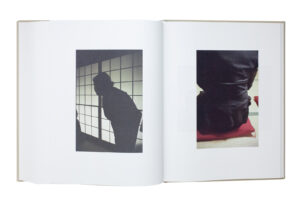 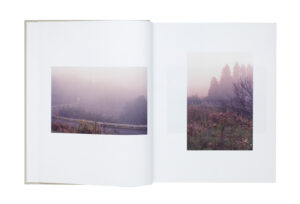 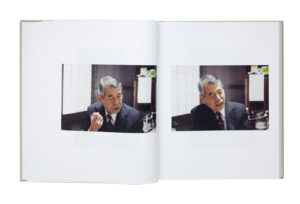 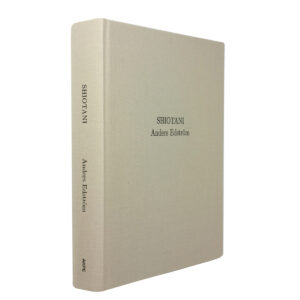 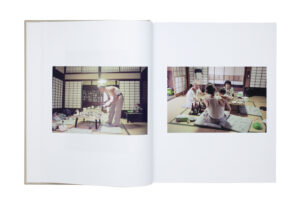 “Shiotani” is a kind of photobook companion piece to “The Works and Days (of Tayoko Shiojiri in the Shiotani Basin)”, the eight-hour fiction/nonfiction film by CW Winter and Anders Edström (with Edström’s photograph inspiring the film project, in which his wife’s family play themselves in a fictitious narrative).

Both the film and this 750+ page strong publication depict life in the small village of Shiotani, hidden away in the mountains north of Kyoto. Focusing on the family of Edström’s Japanese wife, Edström’s carefully taken photographs record the minutiae – buckets in bathrooms, old laptops with chargers, train rides, parking lots – as well as the landscape that forms the life in this remote village. Shot over a period of 23 years (from his first visit in 1993 until 2015, though most photographs were taken in the 2000s and 2010s), Edström’s chronicle includes the death of his wife’s grandparents. A story – as much a memoir as it is a documentary – told through an exceptional photo-novel book.

“It’s also not about one picture; the sequence of pictures is so important for me, [and deciding] which ones go together.”
— Anders Edström

The book includes texts by Jeff Rian and C.W. Winter.