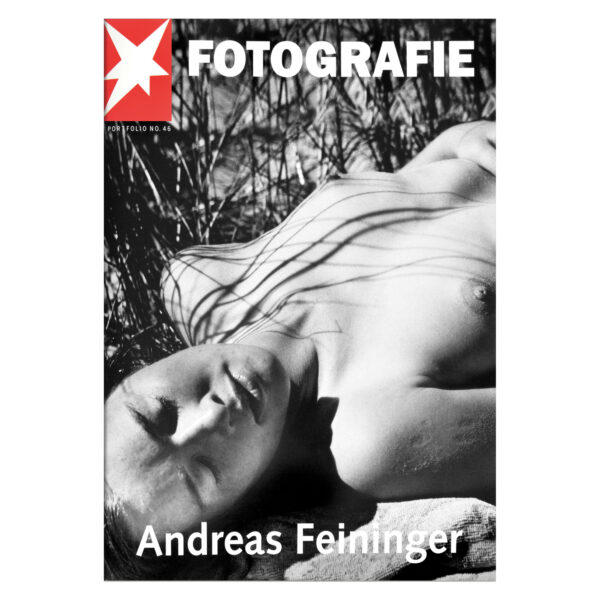 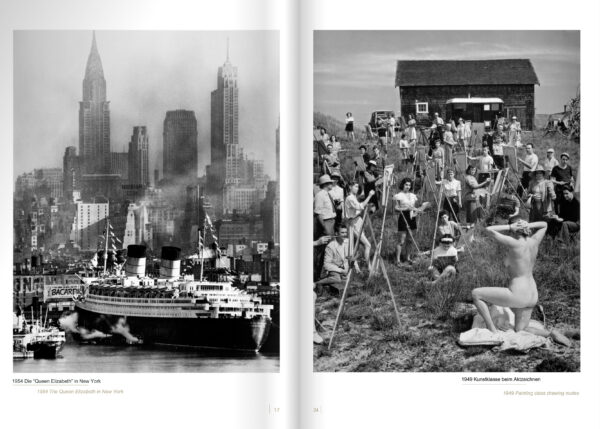 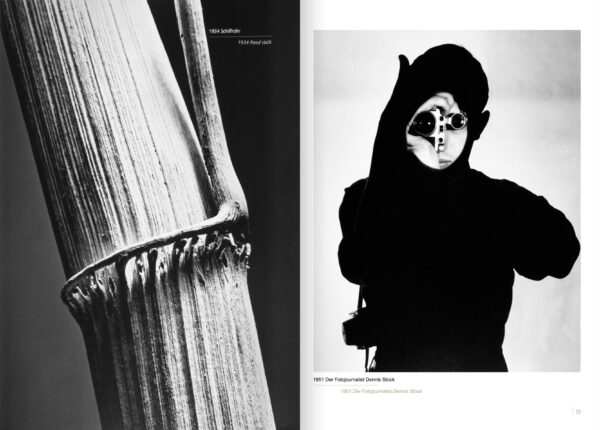 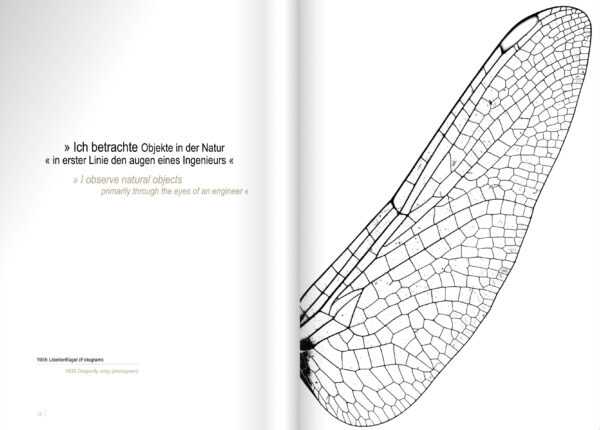 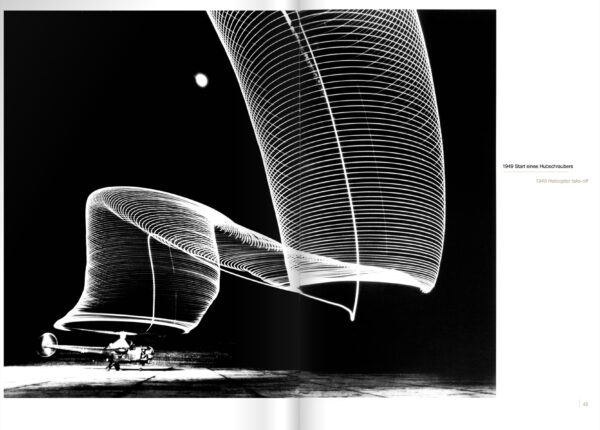 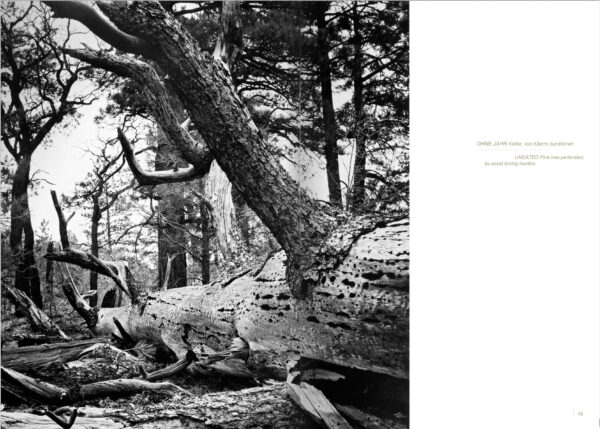 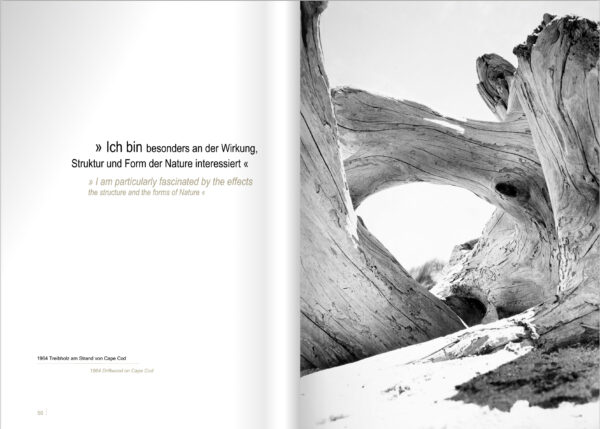 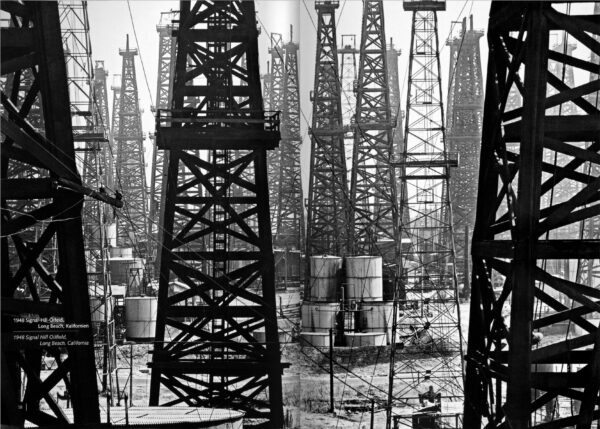 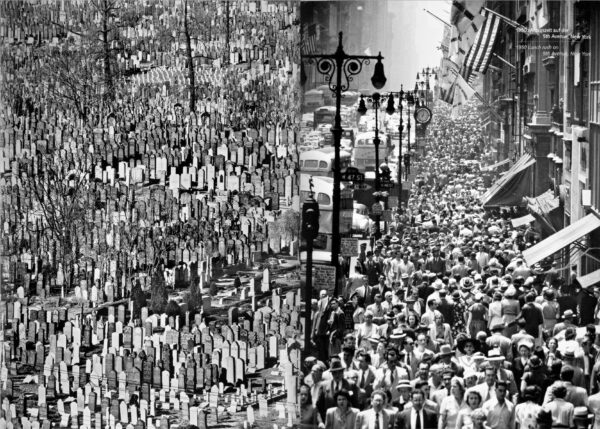 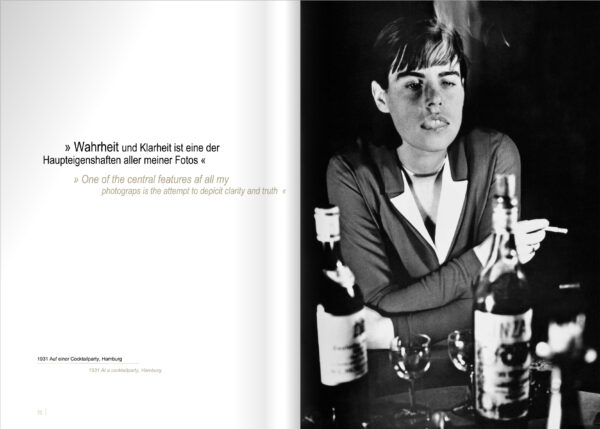 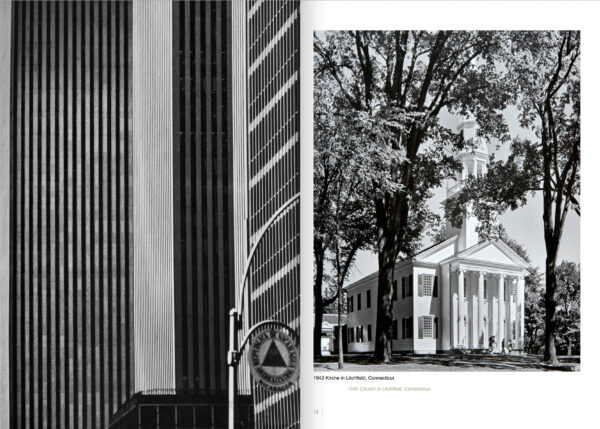 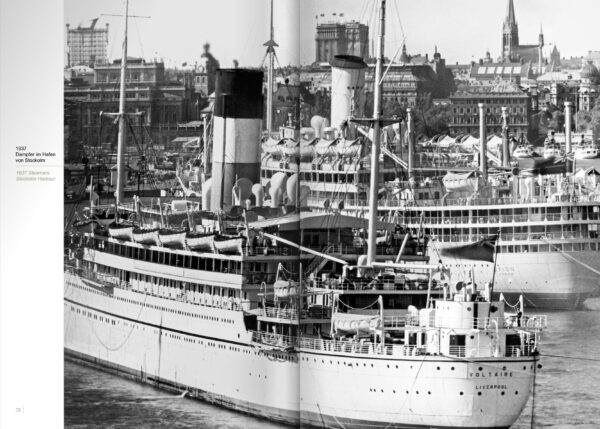 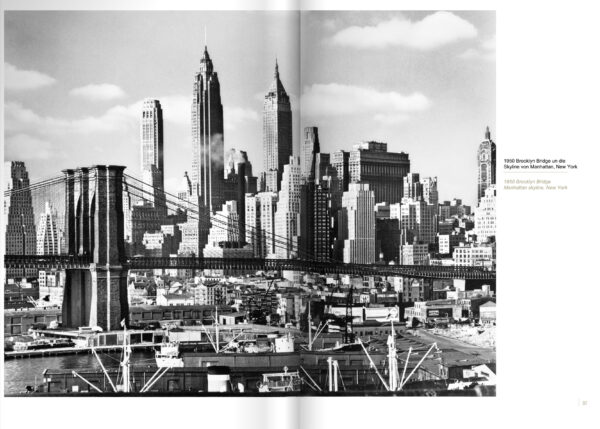 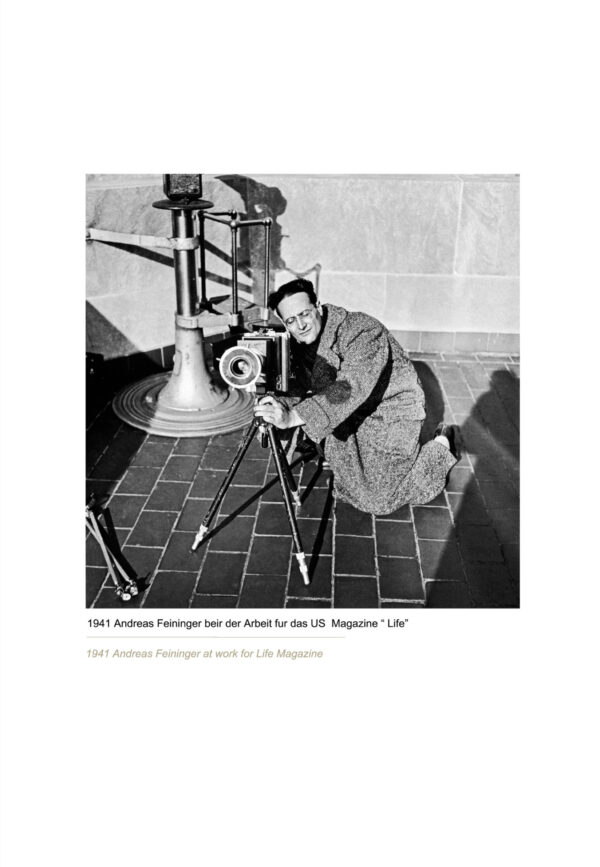 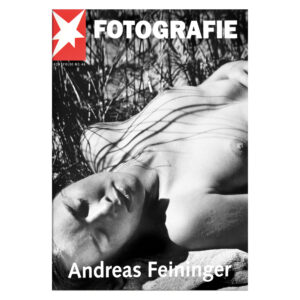 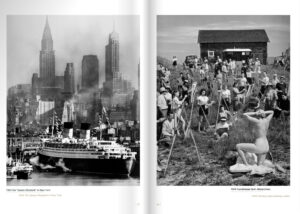 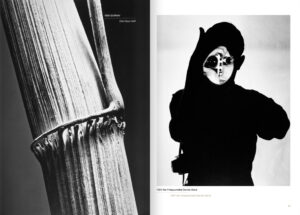 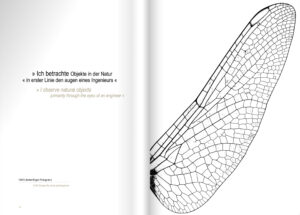 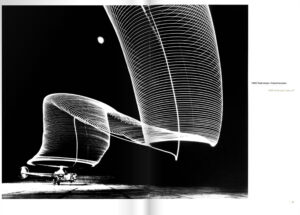 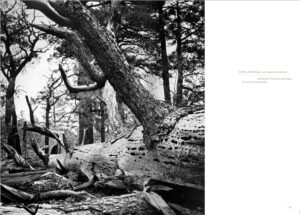 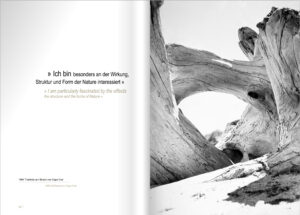 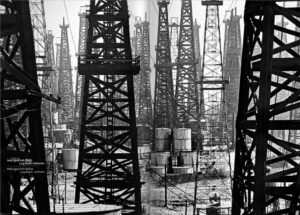 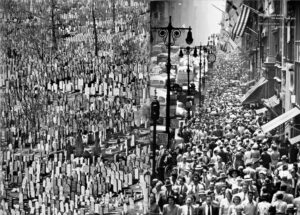 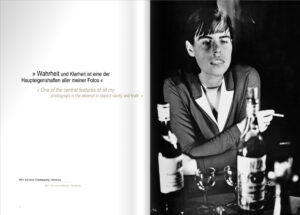 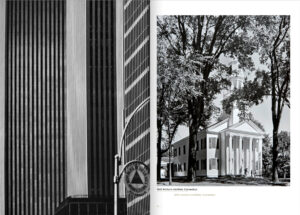 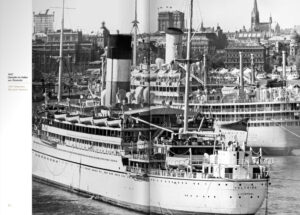 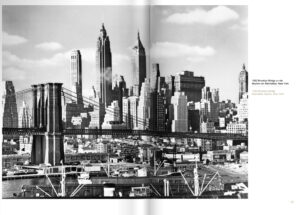 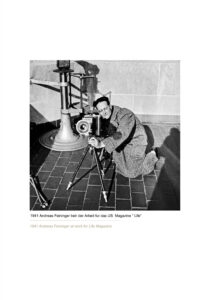 Born in France, the son of renowned artist Lyonel Feininger, Andreas Feininger was educated as an architect in Germany before he became a photographer. After working in Sweden, he came to the United States at the age of 33 and in 1943, became a staff photographer at LIFE magazine, where he spent the next twenty years. He is best known for iconographic images of his adopted land, with a focus on powerful city- scapes, which are imbued with the strict sense of form and proportion developed during his architectural studies. Indeed, the city was to be the focus of much of his work: I see the city as a living organism, dynamic, sometimes violent. The scale and dynamism of Feininger’s work captured the vast scope and raw majesty of an energetic and evolving land. His precise and unorthodox vision magnified the grandeur in the everyday and the mundane. An accomplished technician and acclaimed writer, Feininger is also widely respected for his photographic textbooks.