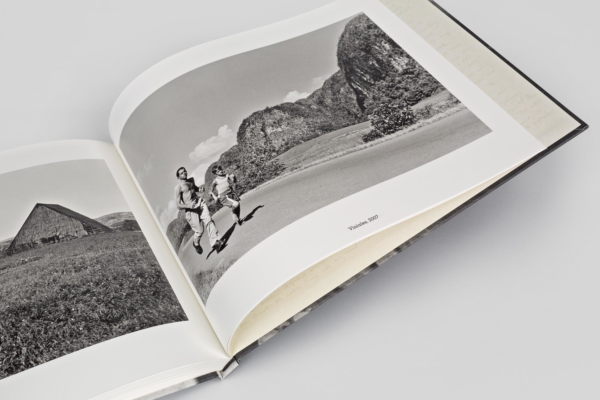 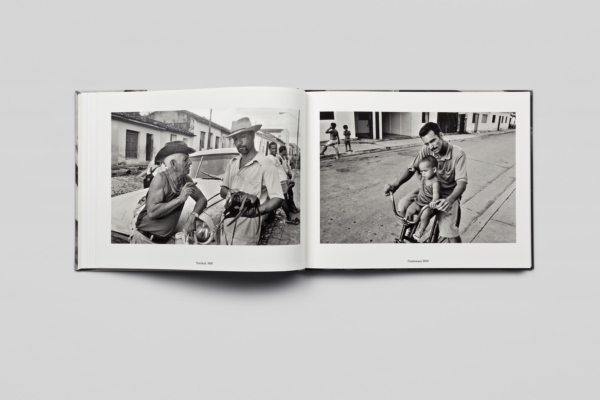 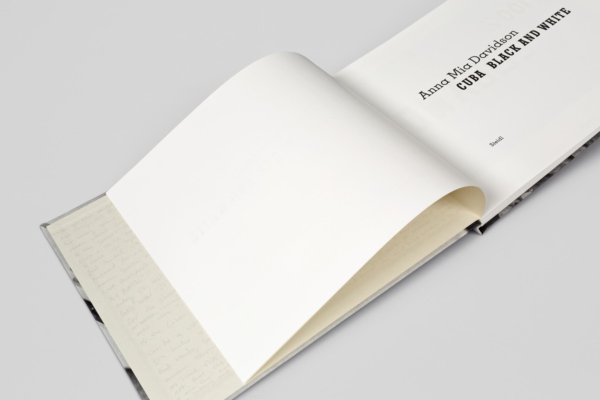 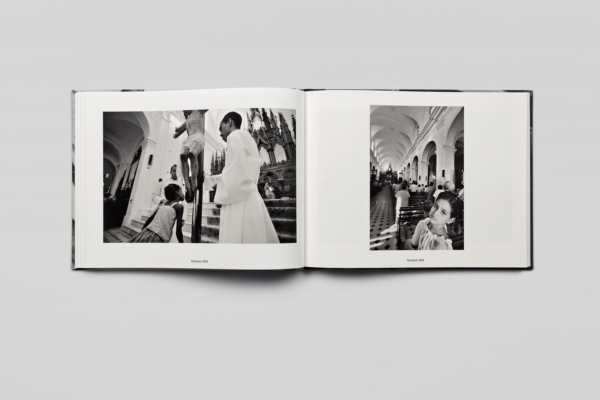 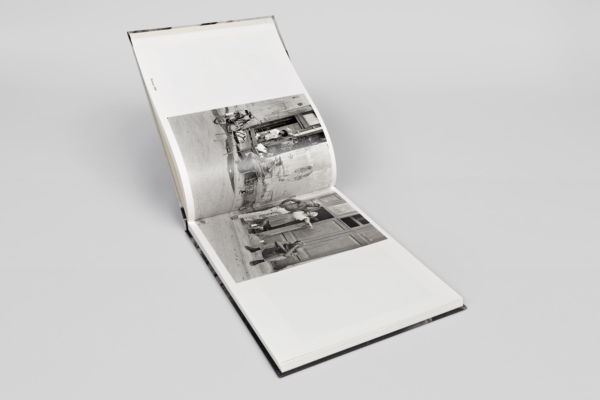 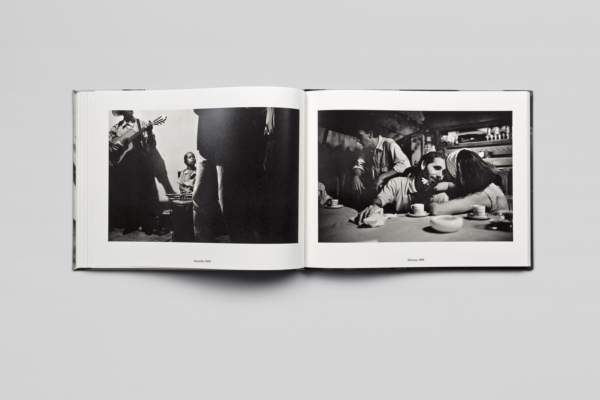 In 1961, the United States’ ban on trade and travel to Cuba, followed by a break in diplomatic relations, created a de facto embargo on information about Cuba. In 1999, at the age of twenty-five, Anna Mia Davidson visited Cuba for the first time, determined to capture her personal vision of this isolated Carribean island nation with her camera. At this time Cuba was just beginning to recover from the “Special Period,” the economic crisis that occurred after 1989 when Russia withdrew its financial support after nearly four decades. On further travels during the following eight years, Davidson portrayed daily life in the cities, villages and the countryside in an attempt to depict her sense of Cuba’s “soul.” Her black-and-white photographs reflect the resilience, ingenuity and spirit of the Cuban people during the embargo against them. It was also here that Davidson came into contact with traditional forms of sustainable farming—a passion that has since influenced her life and work.