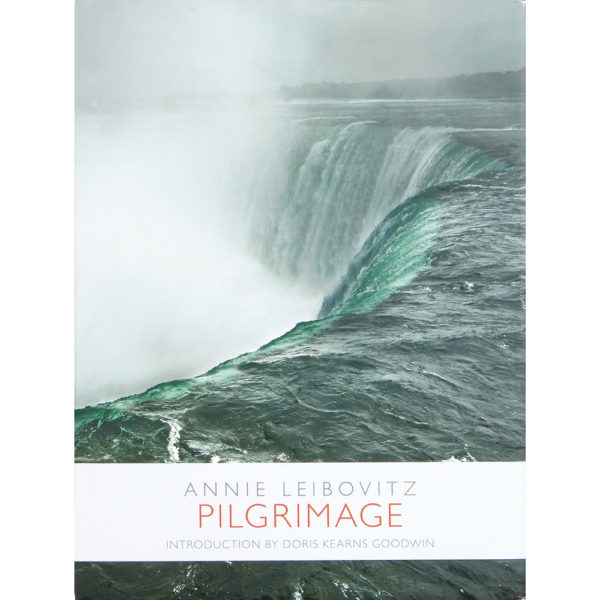 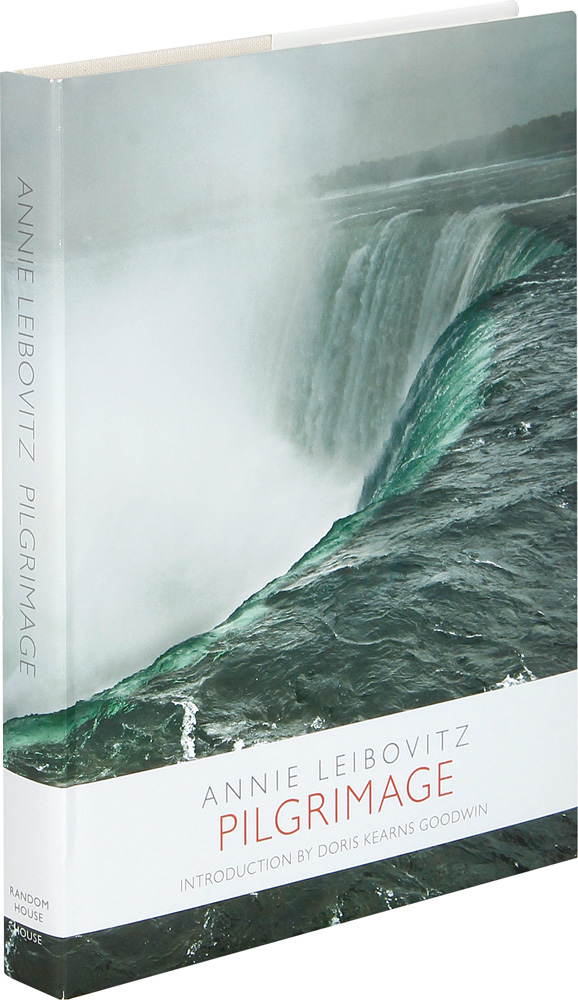 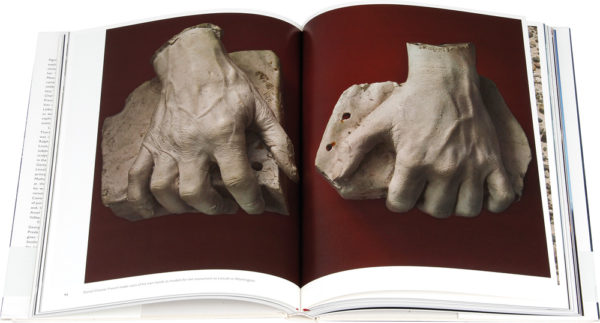 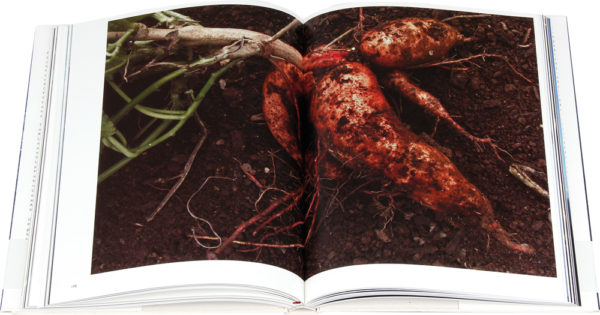 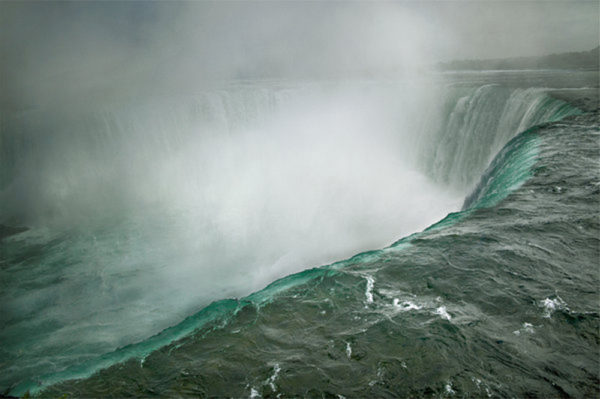 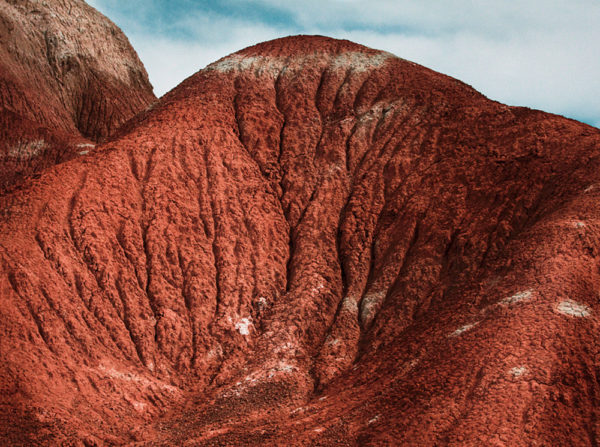 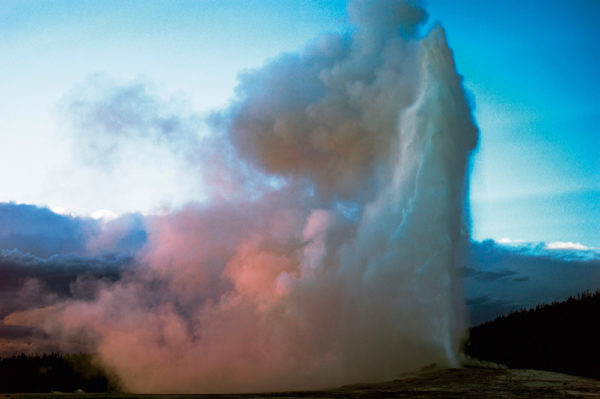 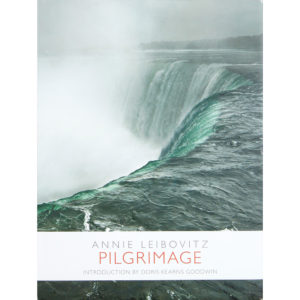 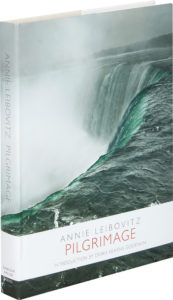 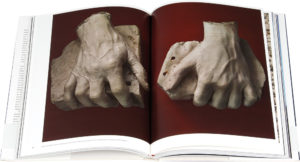 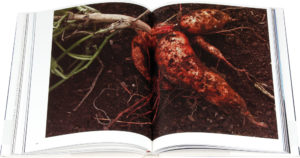 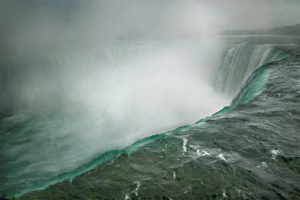 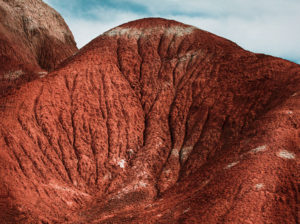 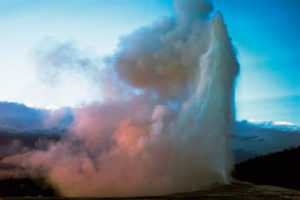 Pilgrimage took Annie Leibovitz to places that she could explore with no agenda. She wasn’t on assignment. She chose the subjects simply because they meant something to her. The first place was Emily Dickinson’s house in Amherst, Massachusetts, which Leibovitz visited with a small digital camera. A few months later, she went with her three young children to Niagara Falls. “That’s when I started making lists,” she says. She added the houses of Virginia Woolf and Charles Darwin in the English countryside and Sigmund Freud’s final home, in London, but most of the places on the lists were American. The work became more ambitious as Leibovitz discovered that she wanted to photograph objects as well as rooms and landscapes. She began to use more sophisticated cameras and a tripod and to travel with an assistant, but the project remained personal.

Leibovitz went to Concord to photograph the site of Thoreau’s cabin at Walden Pond. Once she got there, she was drawn into the wider world of the Concord writers. Ralph Waldo Emerson’s home and Orchard House, where Louisa May Alcott and her family lived and worked, became subjects. The Massachusetts studio of the Beaux Arts sculptor Daniel Chester French, who made the seated statue in the Lincoln Memorial, became the touchstone for trips to Gettysburg and to the archives where the glass negatives of Lincoln’s portraits have been saved. Lincoln’s portraitists—principally Alexander Gardner and the photographers in Mathew Brady’s studio—were also the men whose work at the Gettysburg battlefield established the foundation for war photography. At almost exactly the same time, in a remote, primitive studio on the Isle of Wight, Julia Margaret Cameron was developing her own ultimately influential style of portraiture. Leibovitz made two trips to the Isle of Wight and, in an homage to the other photographer on her list, Ansel Adams, she explored the trails above the Yosemite Valley, where Adams worked for fifty years.

The final list of subjects is perhaps a bit eccentric. Georgia O’Keeffe and Eleanor Roosevelt but also Elvis Presley and Annie Oakley, among others. Figurative imagery gives way to the abstractions of Old Faithful and Robert Smithson’s Spiral Jetty. Pilgrimage was a restorative project for Leibovitz, and the arc of the narrative is her own. “From the beginning, when I was watching my children stand mesmerized over Niagara Falls, it was an exercise in renewal,” she says. “It taught me to see again.”