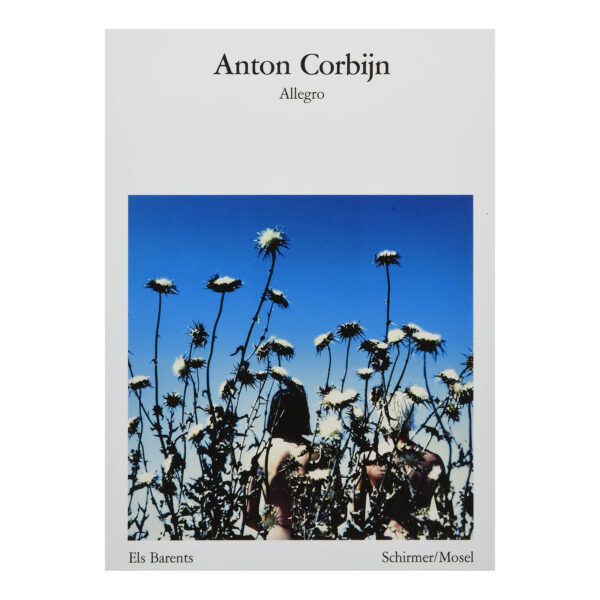 Allegro was the second of 14 photo books that the Dutch photographer and filmmaker Anton Corbijn has published so far at Schirmer / Mosel. After Famouz, his first work in 1989, which made him and his radically new view of the greats of the pop and rock scene world-famous almost overnight, Allegro already marked a promising further development of his photographic spectrum two years later: In addition to classics in black and white Bono, David Bowie, Miles Davis, Sting, Tom Waits and many others contained the volume, which we are now reissuing as a bilingual, German-English edition, for the first time also portraits and experimental works in color. Since then, Anton Corbijn has continuously expanded his portrait pantheon to include the great names from the world of music and art, literature and film.