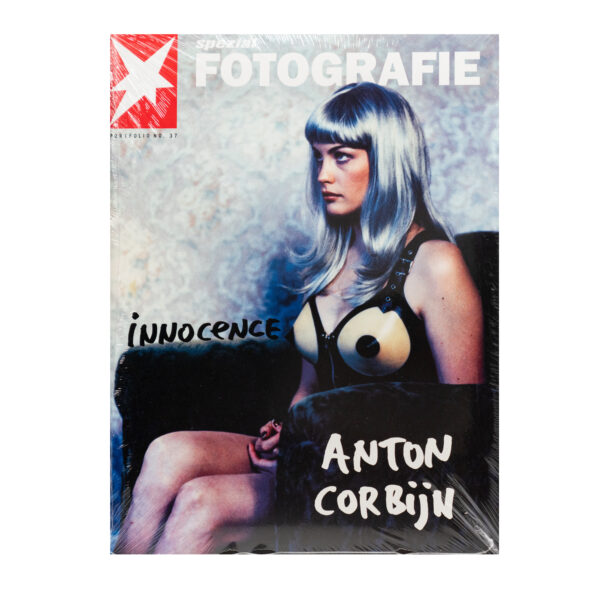 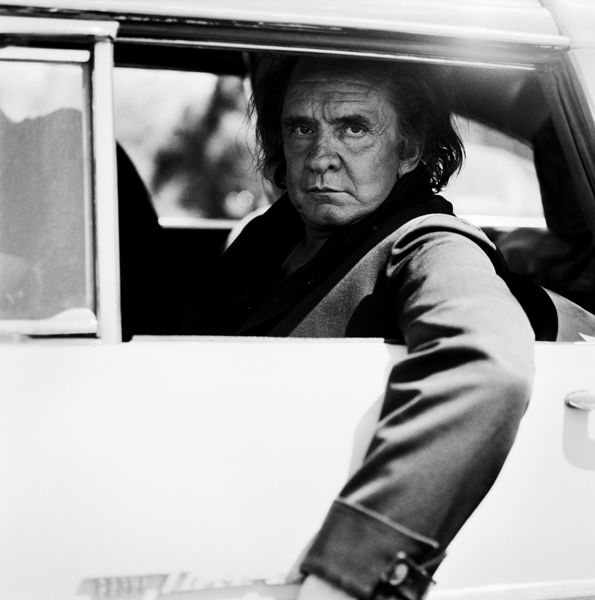 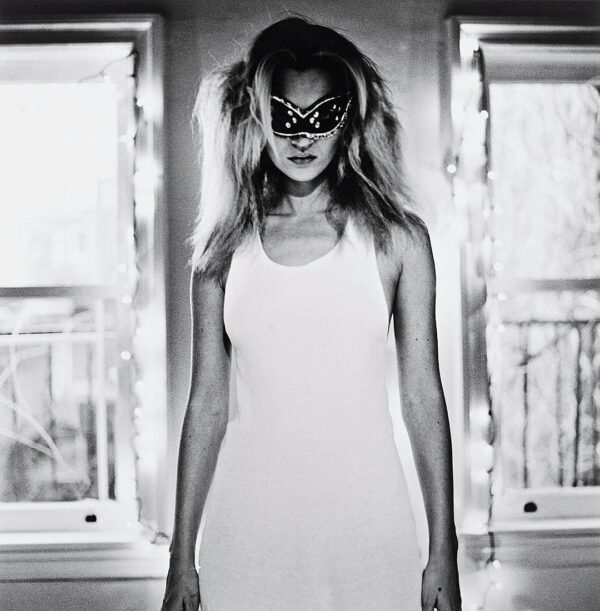 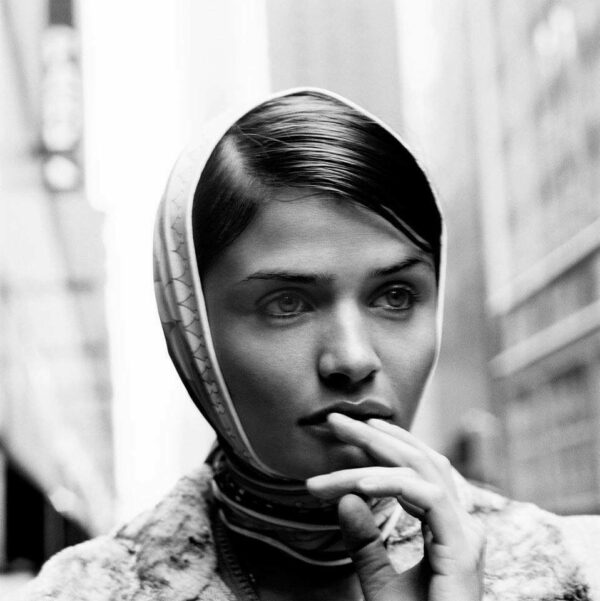 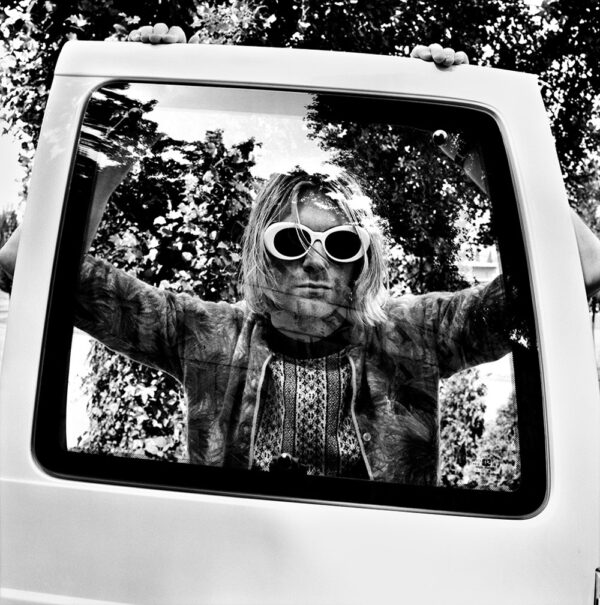 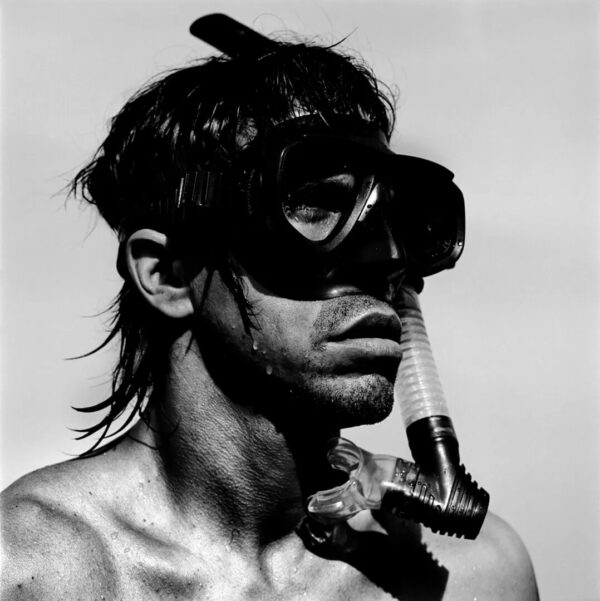 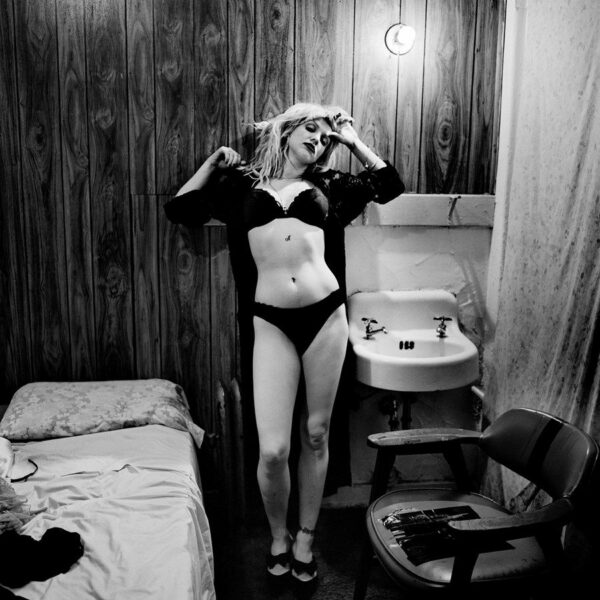 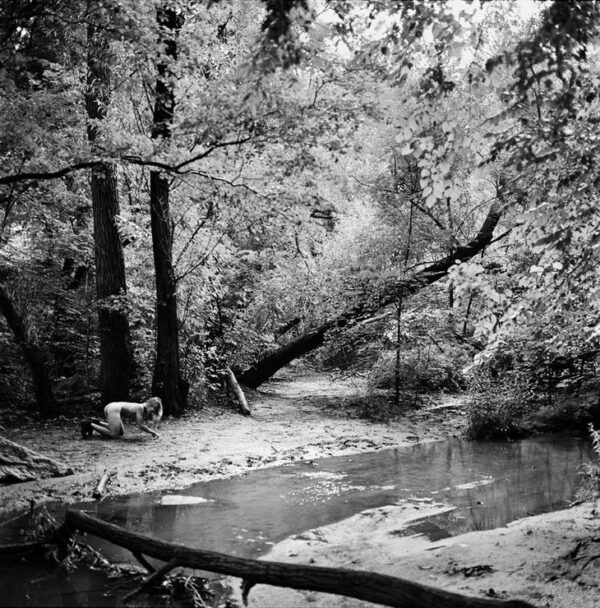 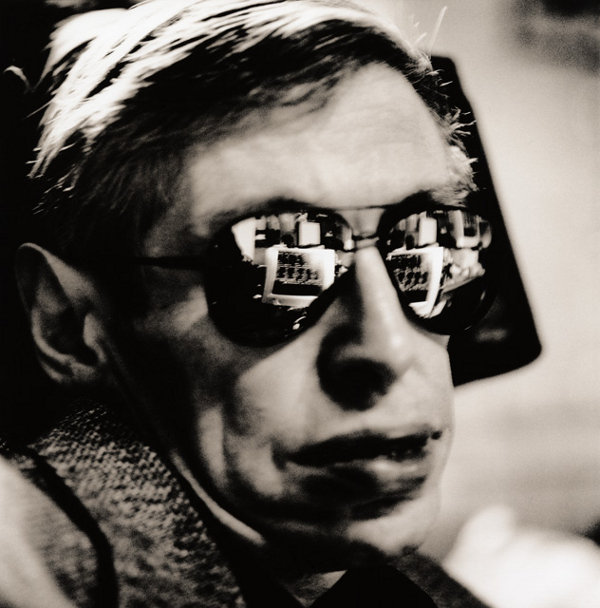 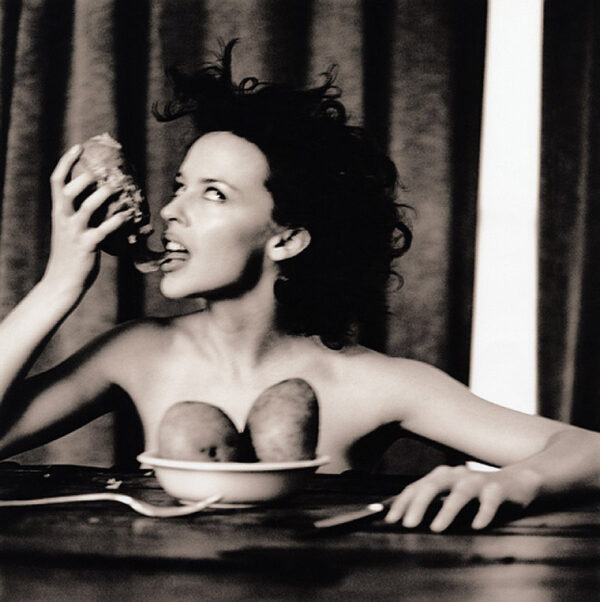 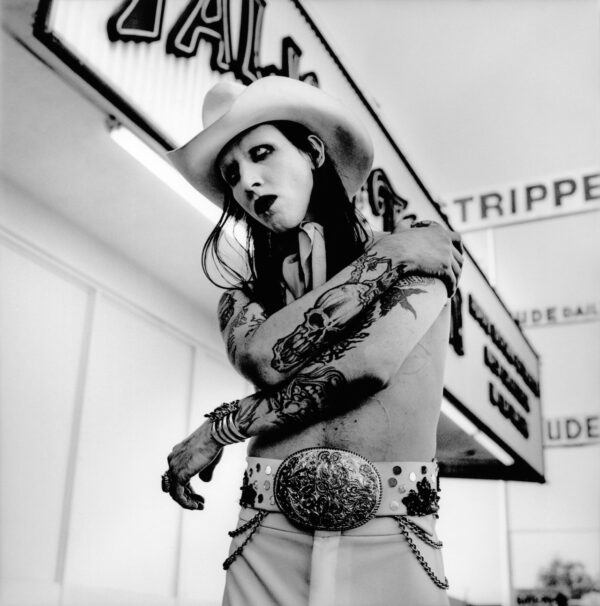 Few photographers live up to the term “image-maker” as completely as Anton Corbijn. His photographs, as well known as the celebrities he has been shooting for the past twenty-five years, often reveal truths that surprise even his subjects-uncovering hidden aspects of their personalities, and imprinting them into our collective memory. Corbijn’s images of rock stars, divas, actors, and supermodels are portraits that manage to combine decidedly unglamorous attitudes and poses with the undeniable star power of his subjects. His pictures are a paean to the artistic skills and vision that have made his subjects as famous as they are beloved. One of the world’s most sought-after photographers of pop culture, Corbijn’s work has appeared in lead-ing magazine publications and been exhibited throughout the world. His books include Werk and 33 Still Lives.