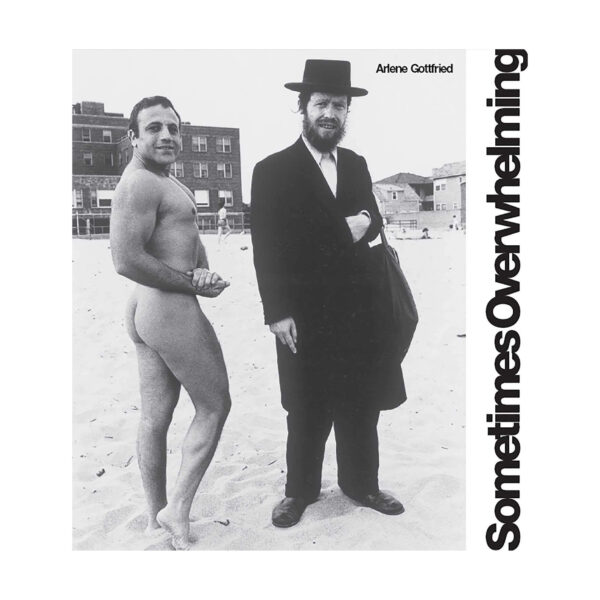 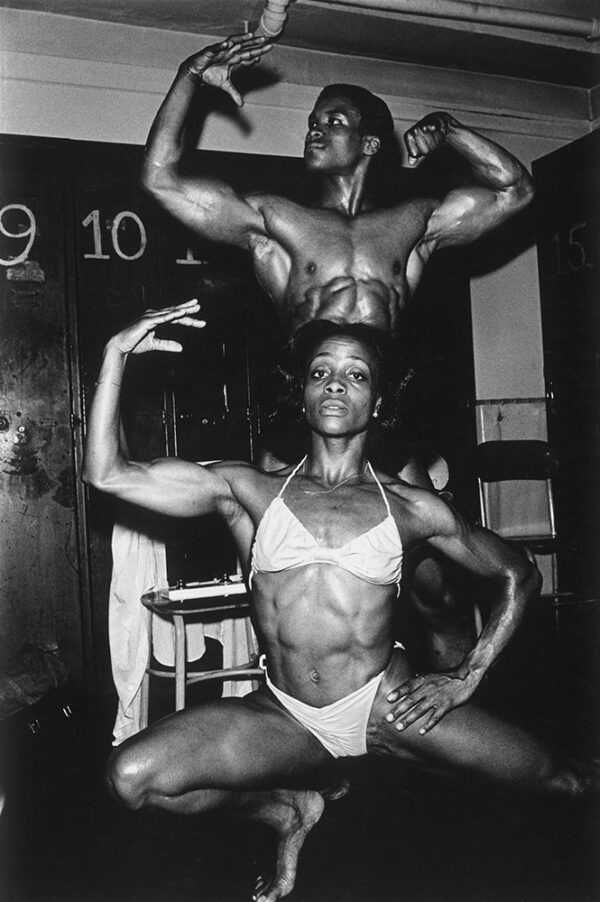 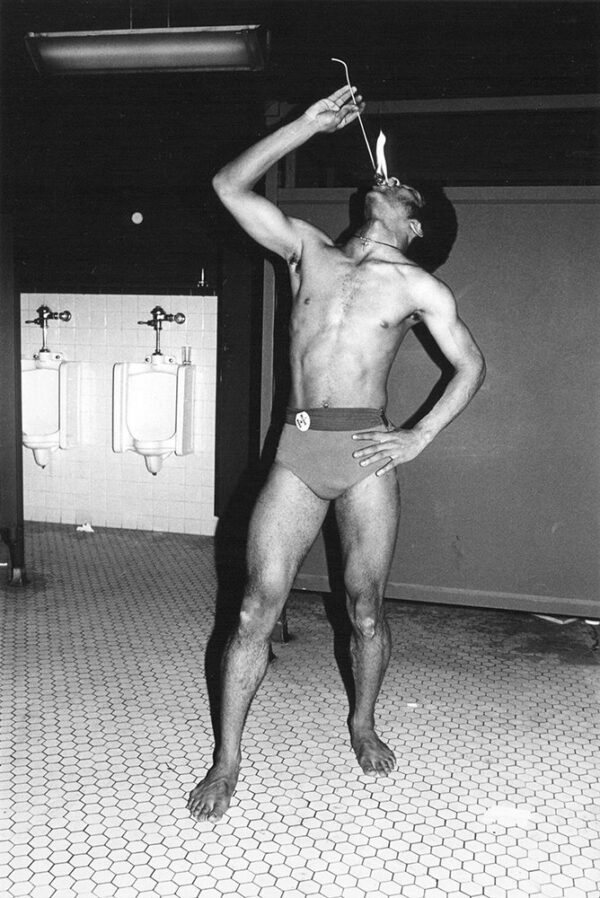 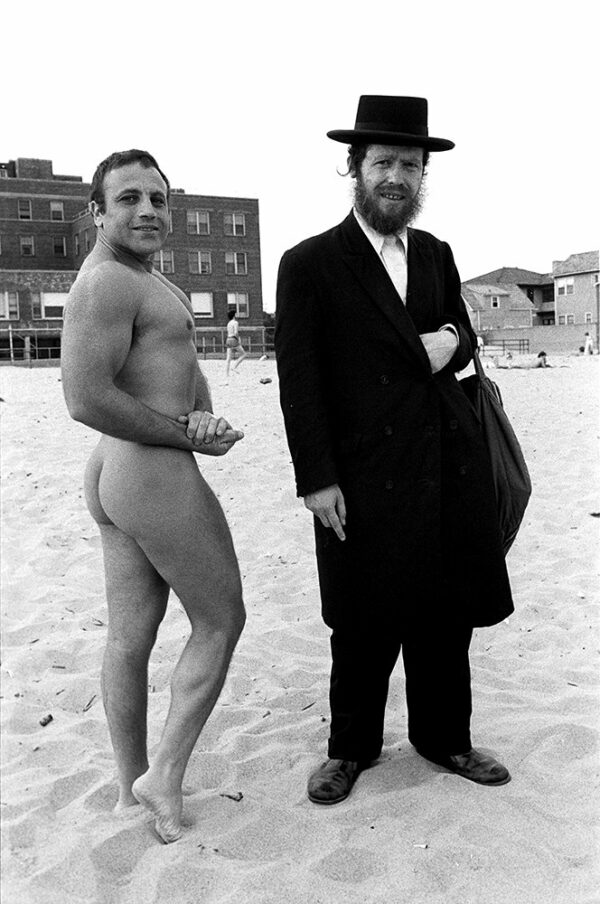 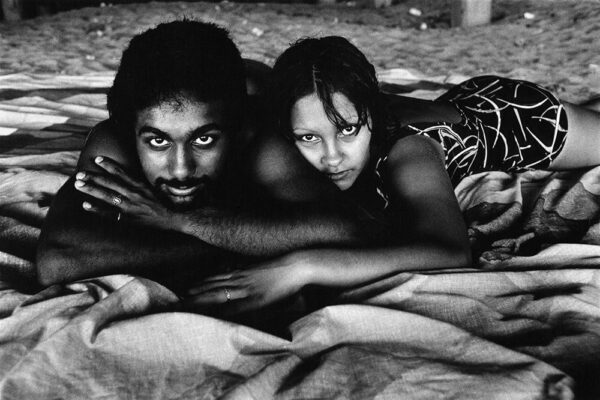 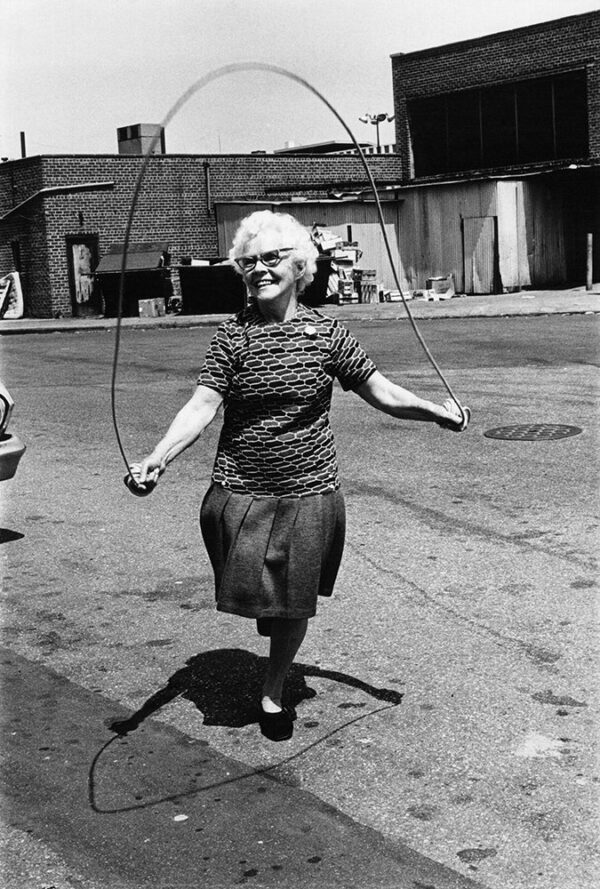 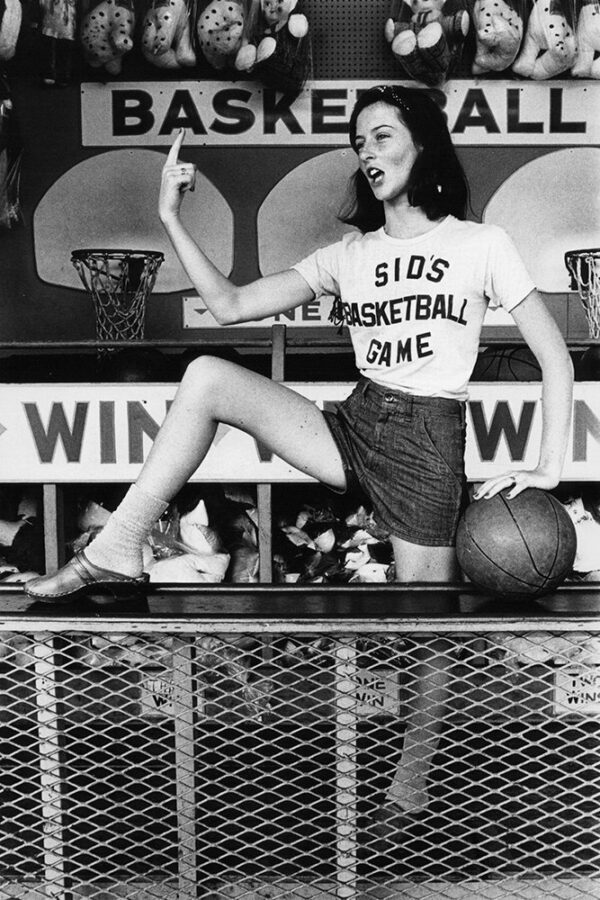 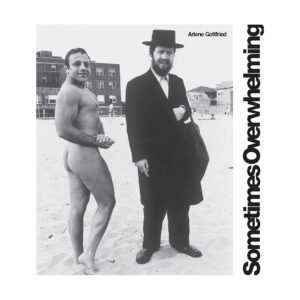 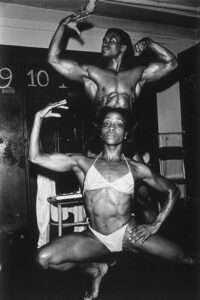 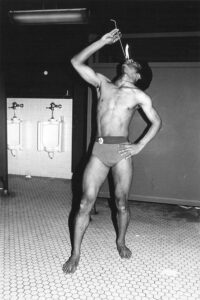 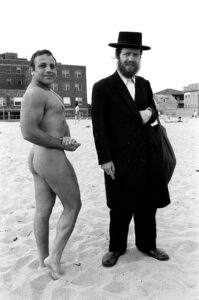 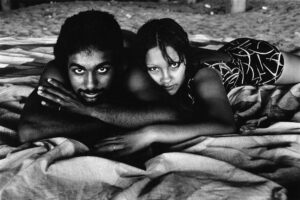 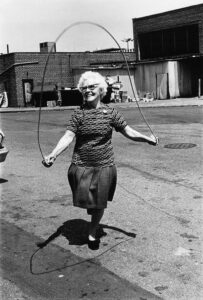 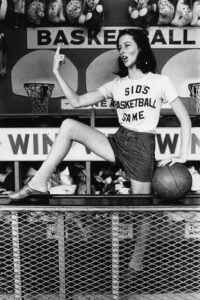 A reprint, now in paperback, of one of Arlene’s best books. Gone but never forgotten, Arlene was beloved by many and her work deserves a larger audience. Start here.

Before gentrification, New York City was a gritty and inspiring place. And in its midst was Arlene Gottfried, whose eye for the sublime caught it all. Sometimes Overwhelming, her second powerHouse Book, is a manic yet romantic ode to the people of New York City in the 1970s and 80s. From Coney Island to a Hasid at Riis Beach’s nude bay to the disco nights of sexual abandon and the children in the original Village Halloween parade, Sometimes Overwhelming is a delightfully lighthearted look at the most outrageous people you might ever see.