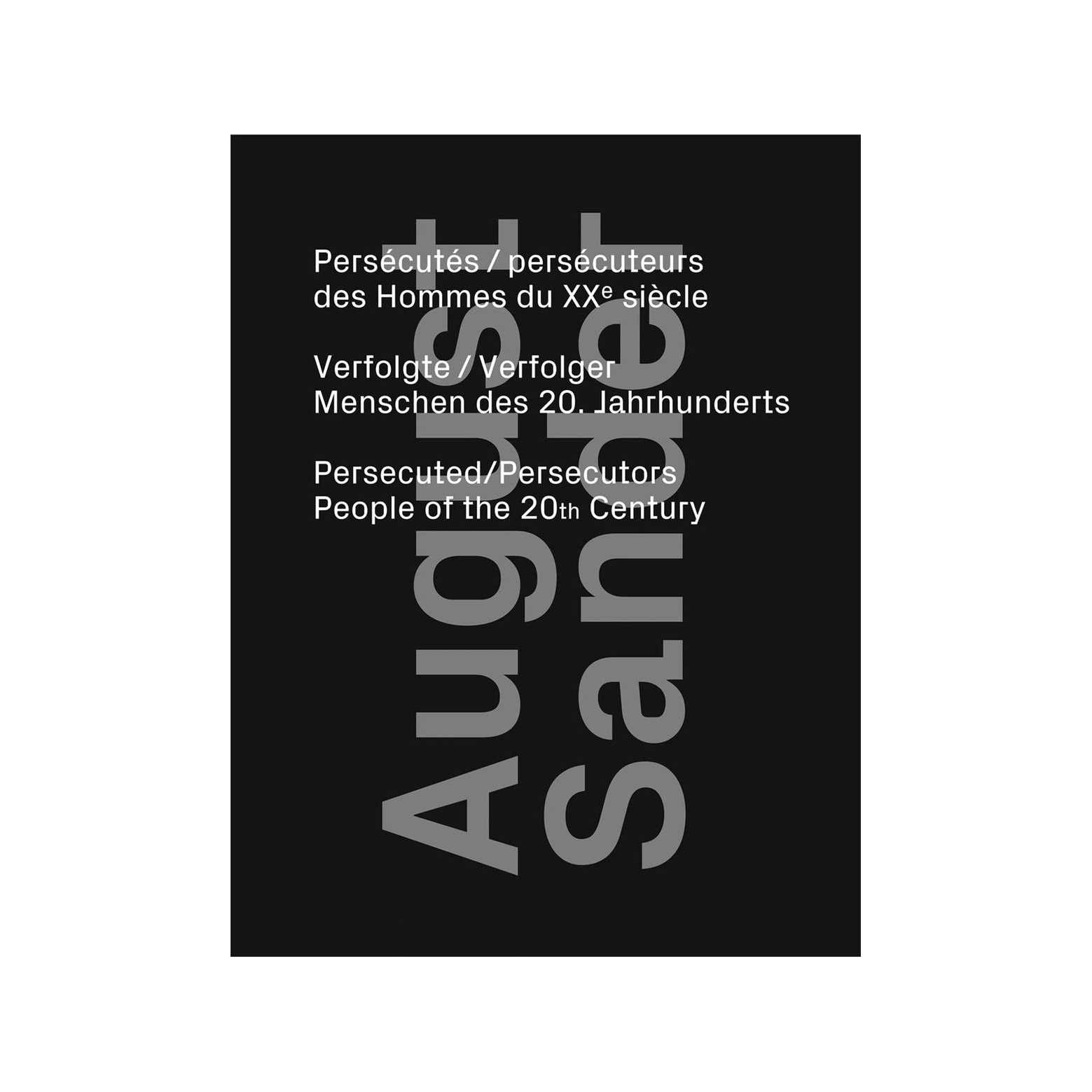 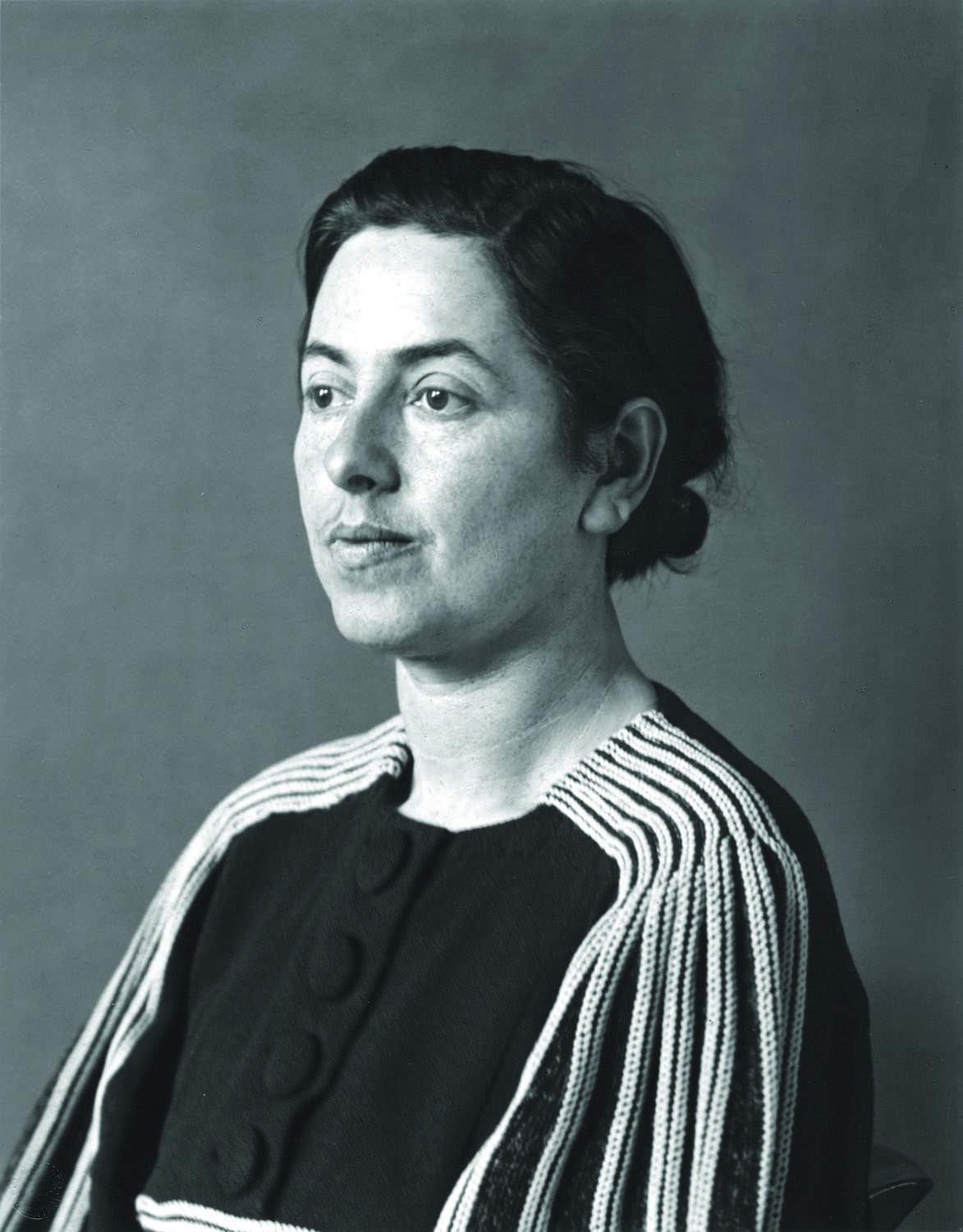 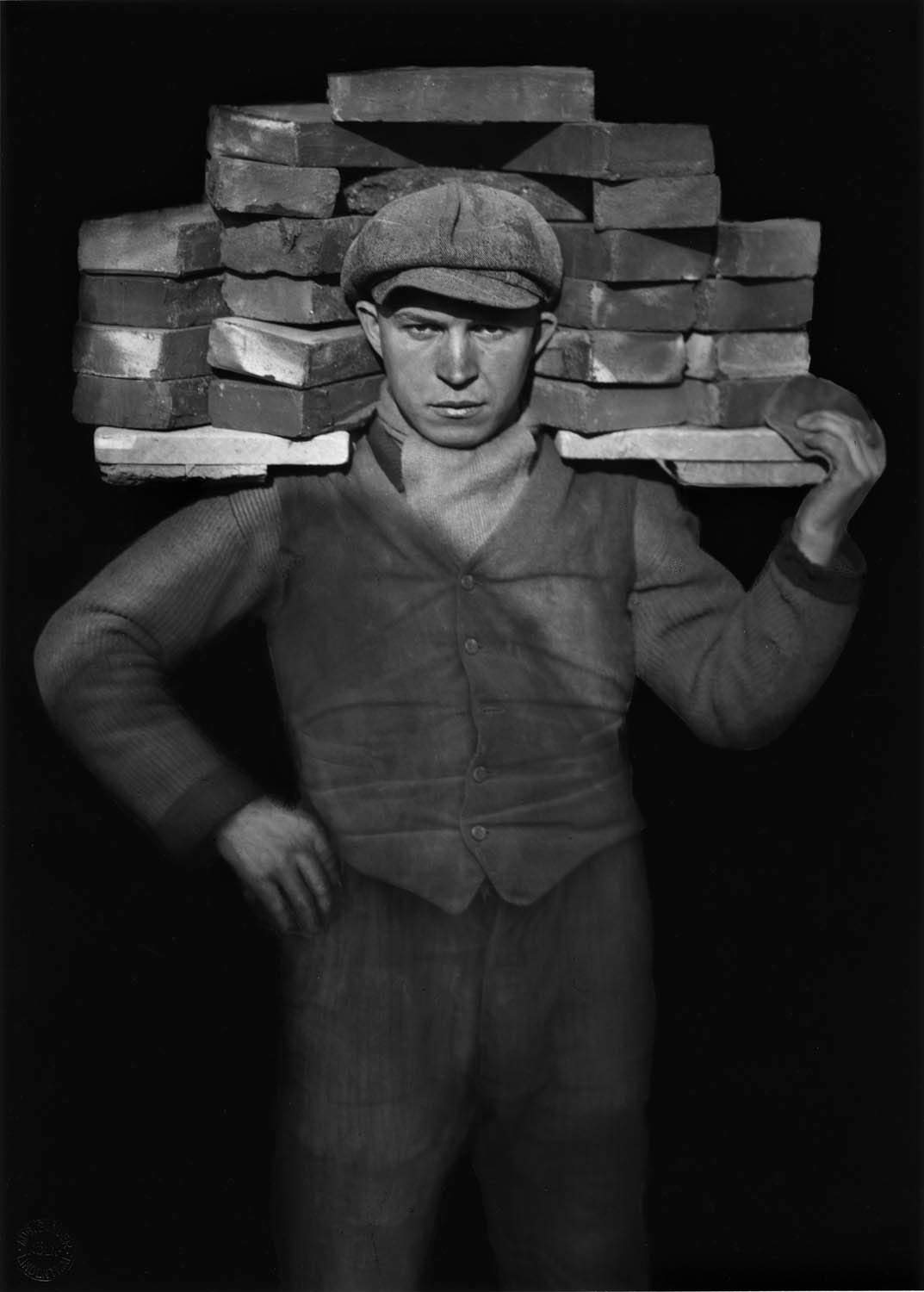 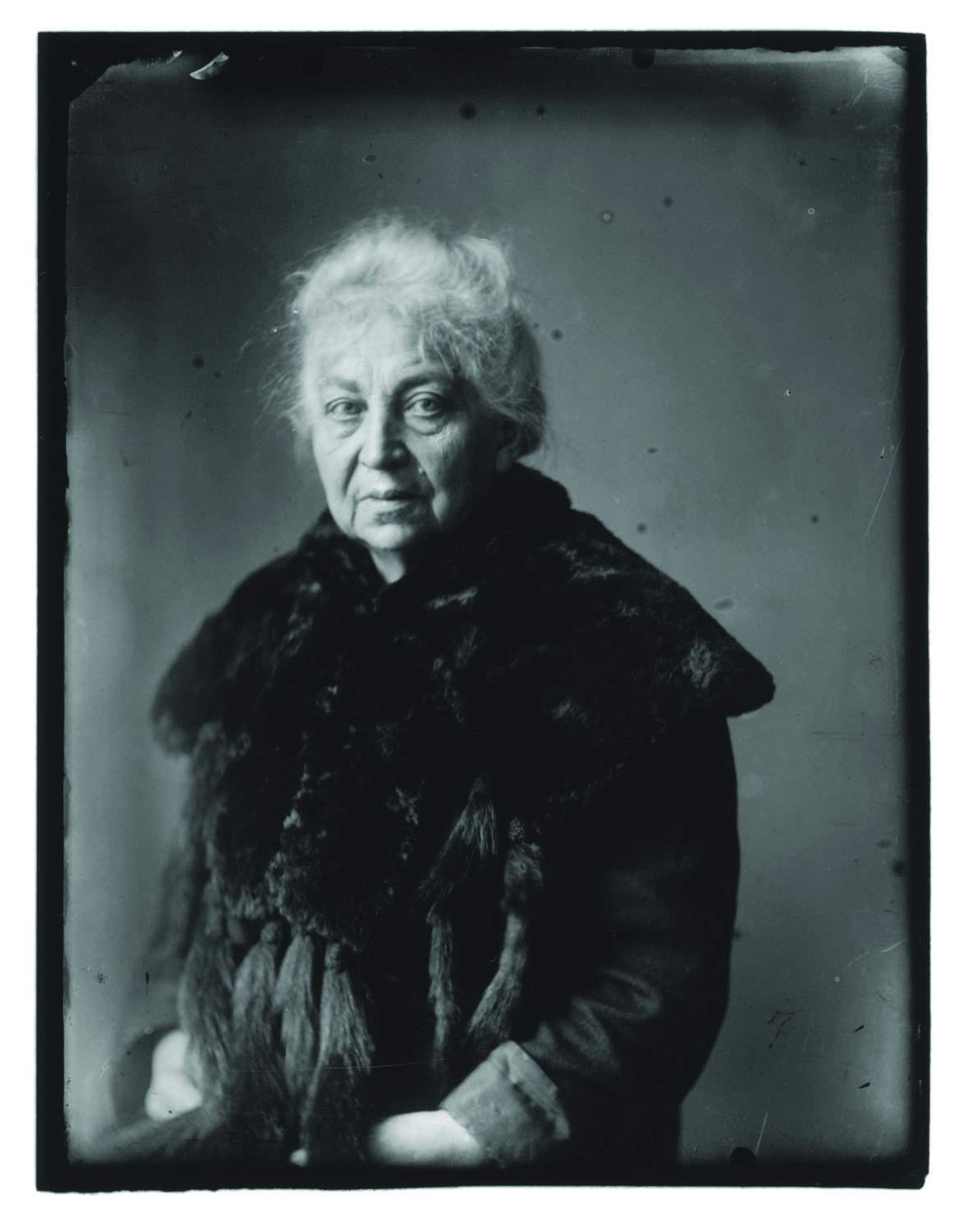 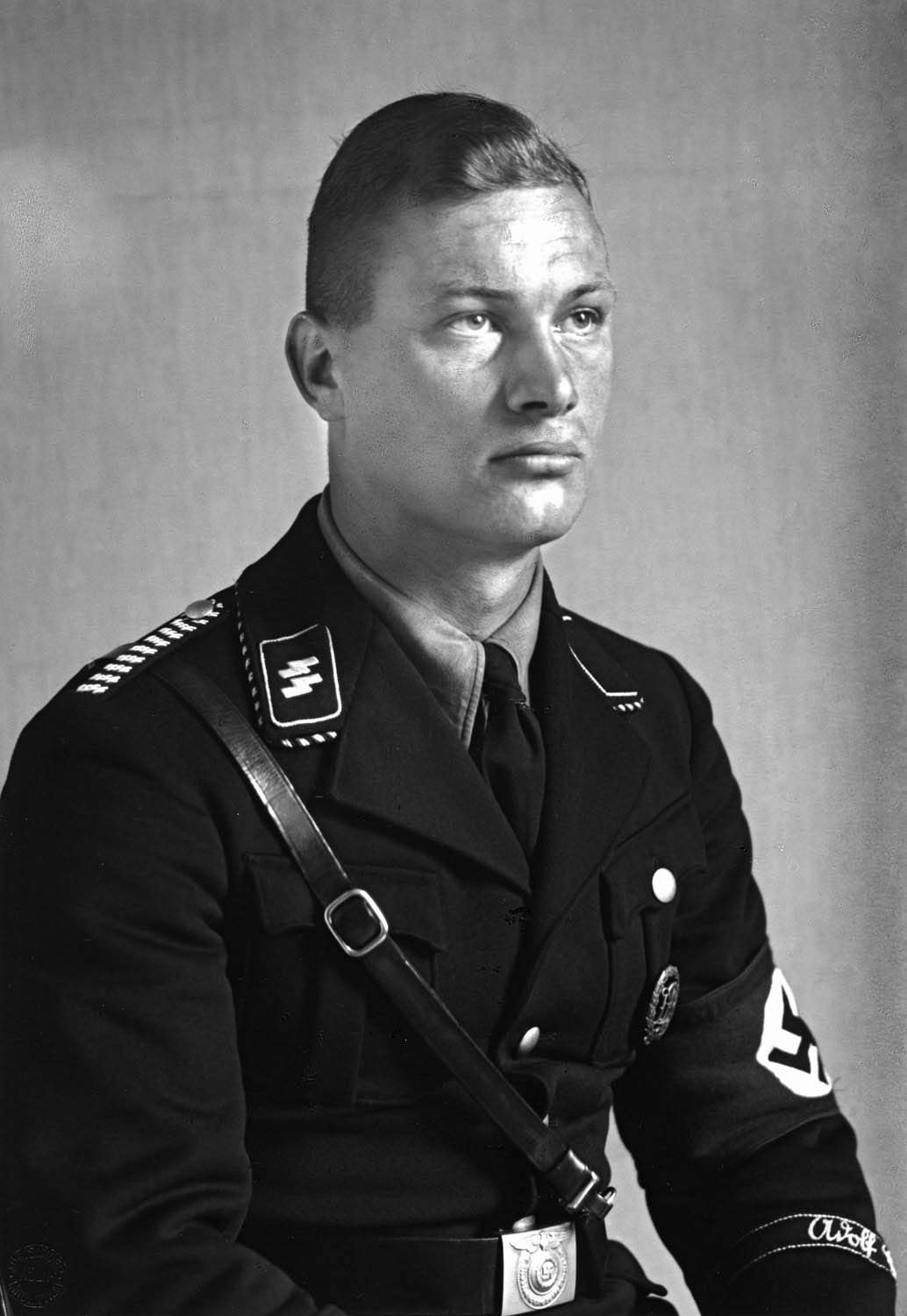 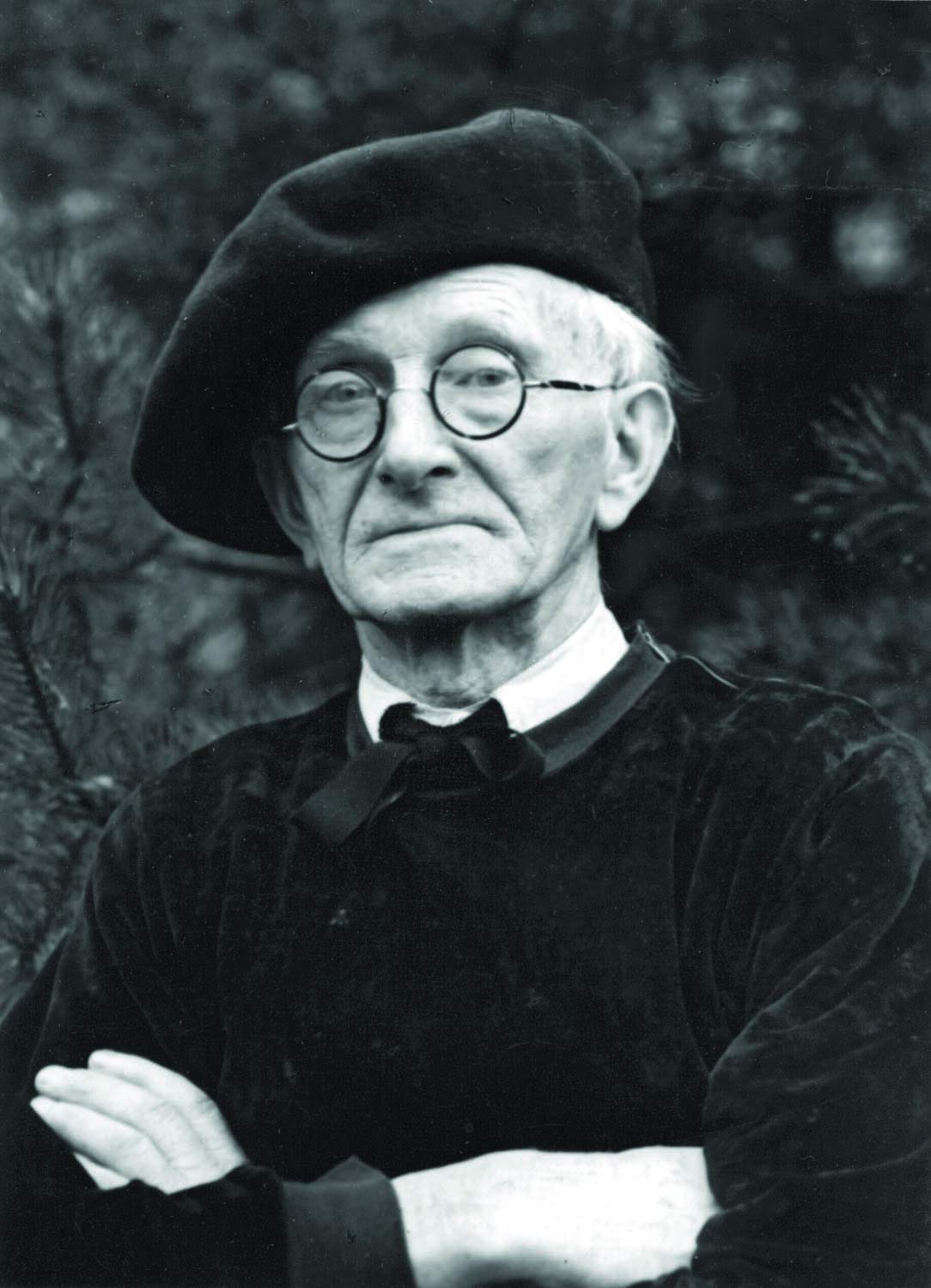 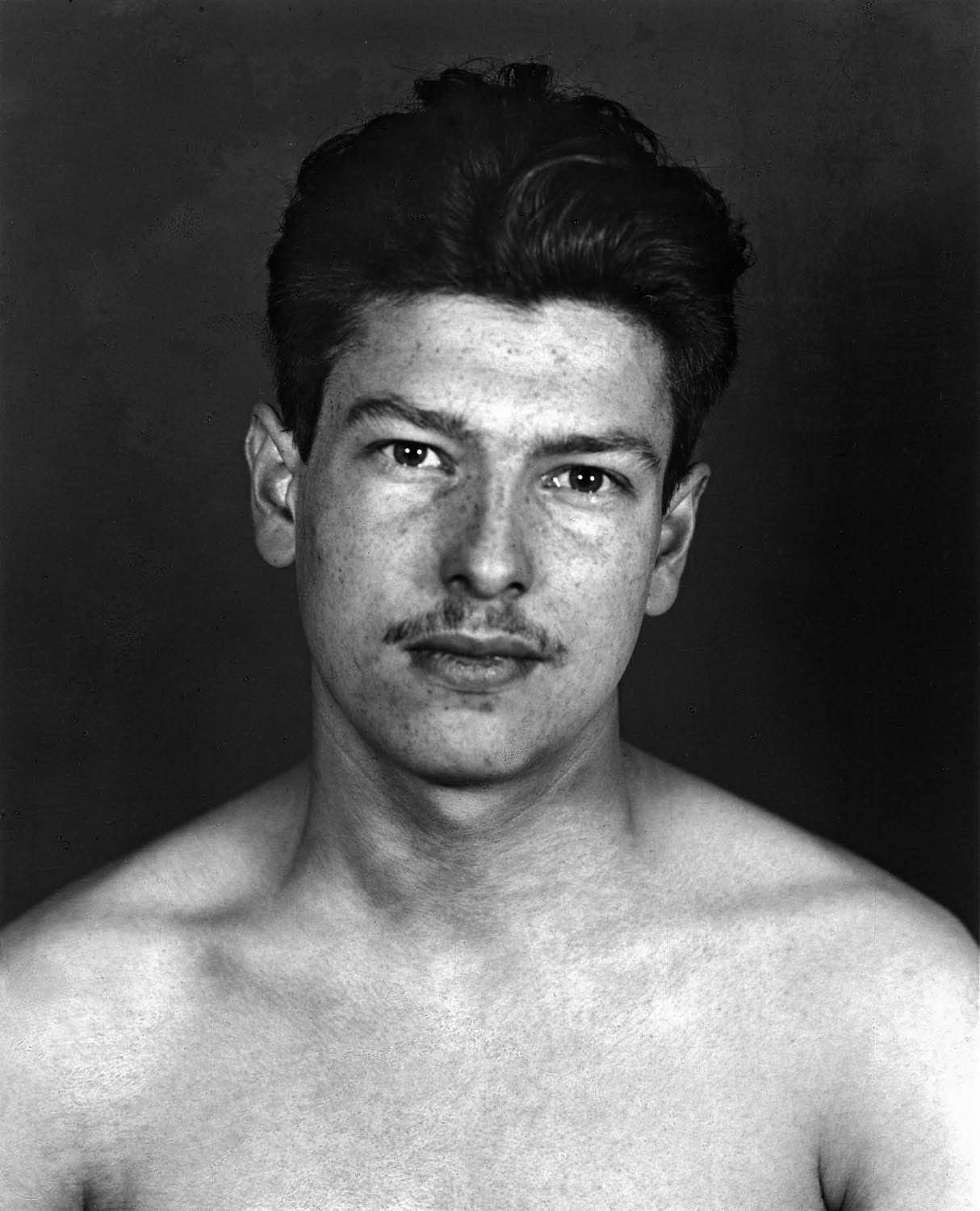 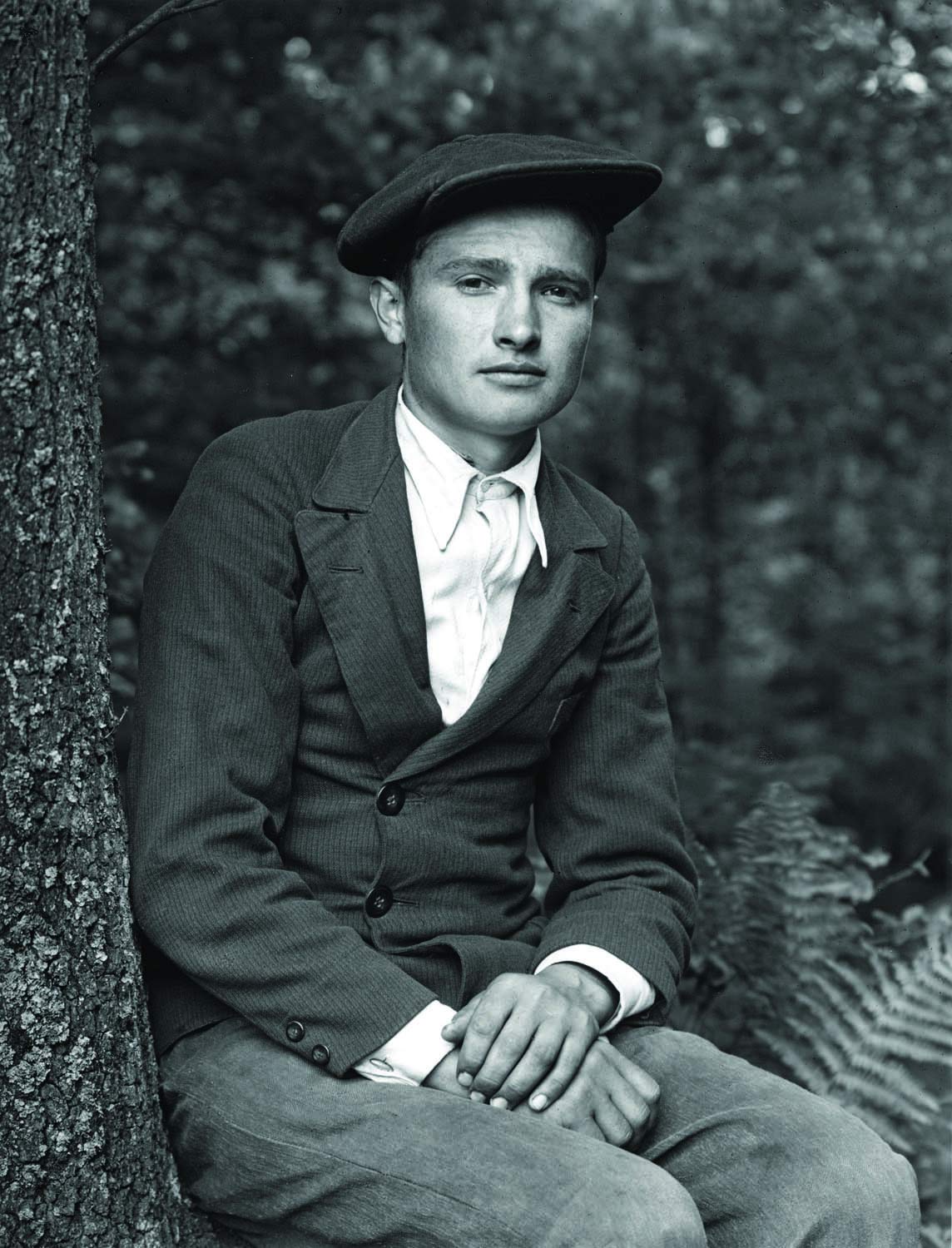 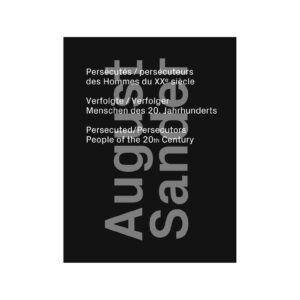 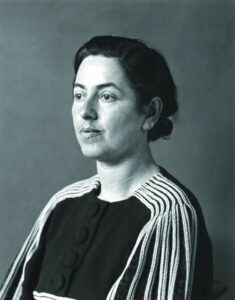 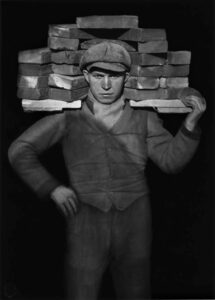 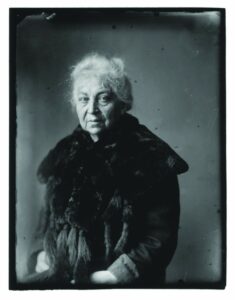 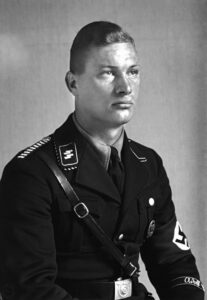 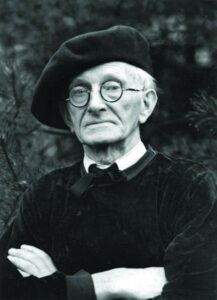 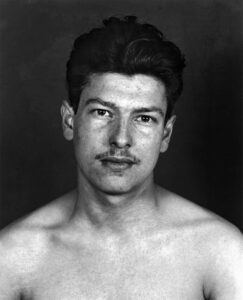 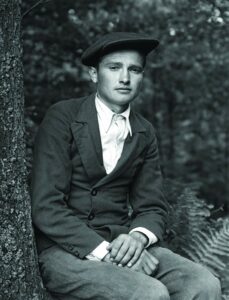 Recognized as one of the founding fathers of the documentary style, August Sander is the creator of many iconic twentieth-century photographs. Towards the end of the First World War, while working from his studio in Cologne, Sander began what would become his life’s work: a photographic portrait of German society under the Weimar Republic.

He called this endeavor People of the 20th Century. While his first publication was banned from sale in 1936 by the National Socialist government, in around 1938 Sander began taking identity photographs for persecuted Jews. During the Second World War he photographed migrant workers; Sander included these images, as well as some taken by his son Erich from the prison where he would die in 1944, in People of the 20th Century, along with portraits of national socialists made before and during the war. Sander was unable to publish his monumental work during his lifetime, but his descendants champion his vision to this day. These photographs are published together for the first time here, along with contact prints, letters and details about the lives of those photographed. They are portraits of dignified men and women, victims of an ideology taking their rightful place as “People of the 20th Century” in defiance of Nazi efforts to ostracize them.