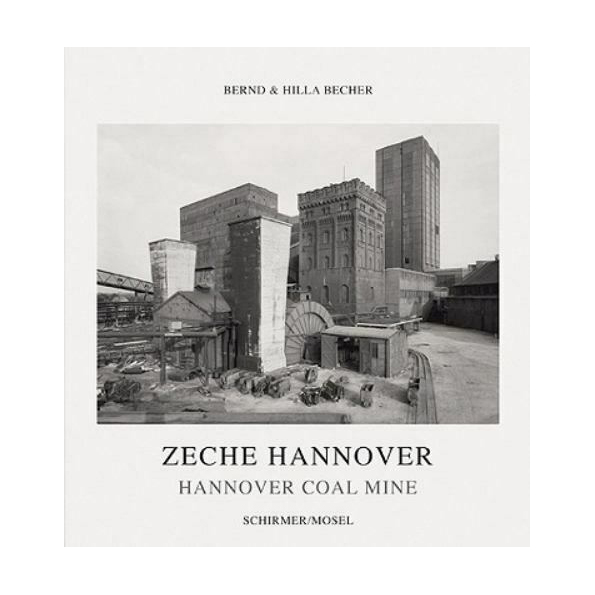 In 1973, Bernd and Hilla Becher documented the entire Bochum Hanover Colliery in the German Ruhr area, shortly before it was dismantled: the mid 19th-century Malakow tower, a modern shaft tower, the power plant, and the spectacular conveyors traversing the entire compound. In some 200 photographs they make the colliery rise again.