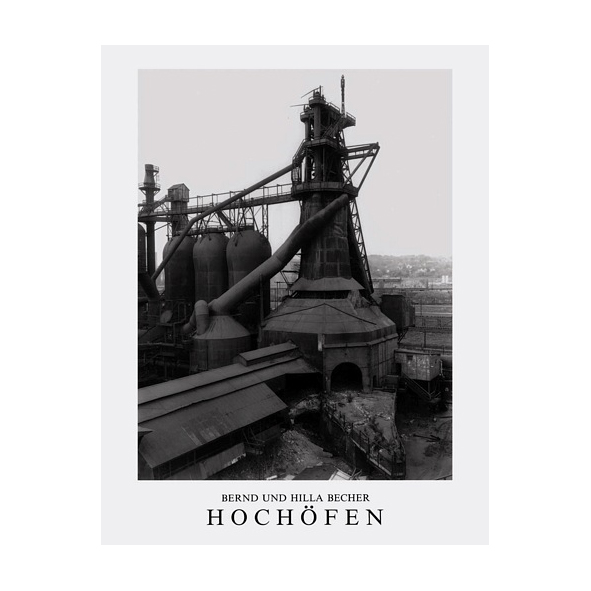 Bernd and Hilla Becher are the founders of a new documentary photography. Starting with the Düsseldorf Art Academy, where they teach, their fame and the reputation of their school has now spread around the world. Their method is the consistent connection of art and scientific systematics, the work in typological series and the comparative aspect. The series also became an aesthetic law in their photographs. Bernd and Hilla Becher gave the title Anonymous Sculptures to their first inventory of decaying functional buildings from the early industrial age. They started in Siegerland, moved on to the Ruhr area and Belgium; In 1965 they documented the industrial monuments of Great Britain, from 1968 also those of the USA.