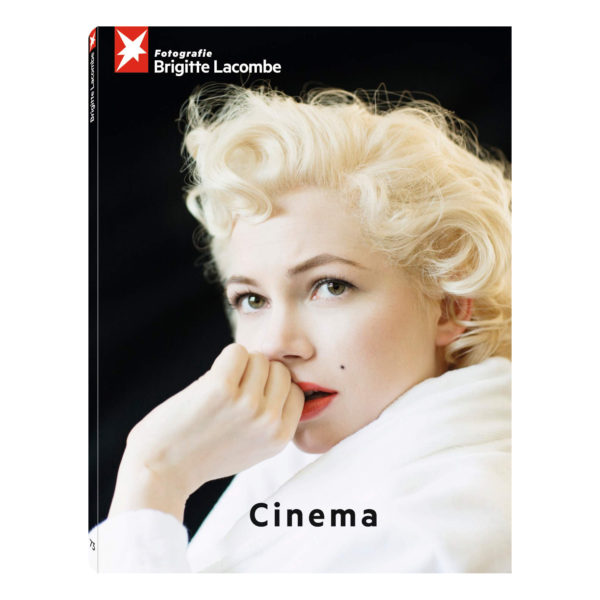 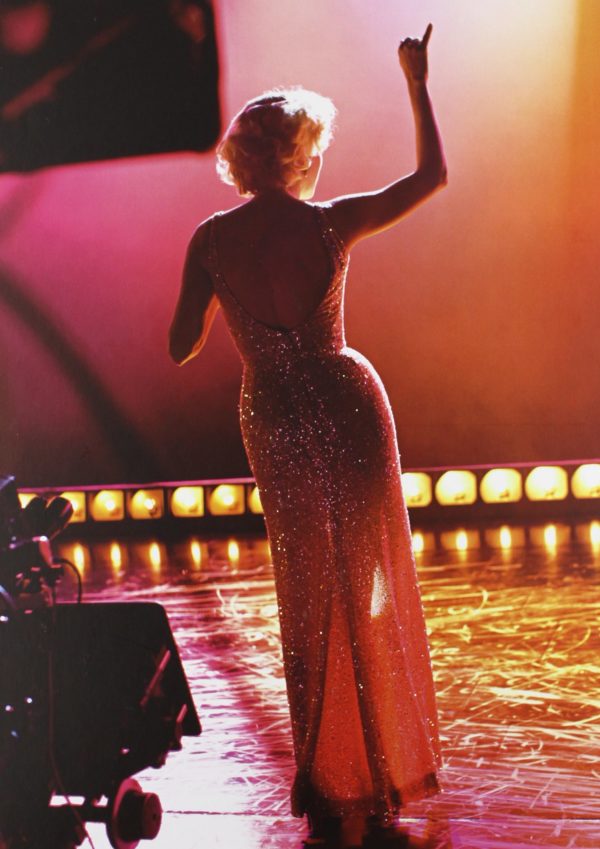 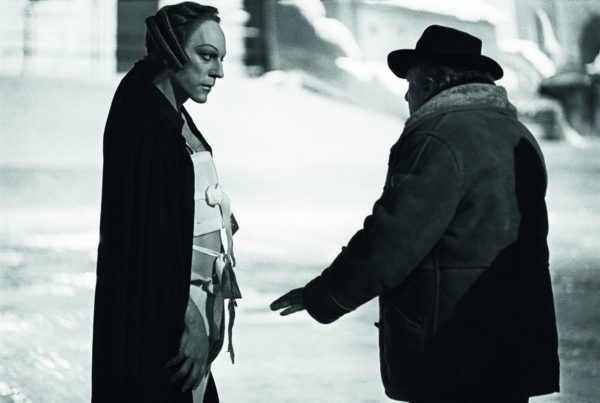 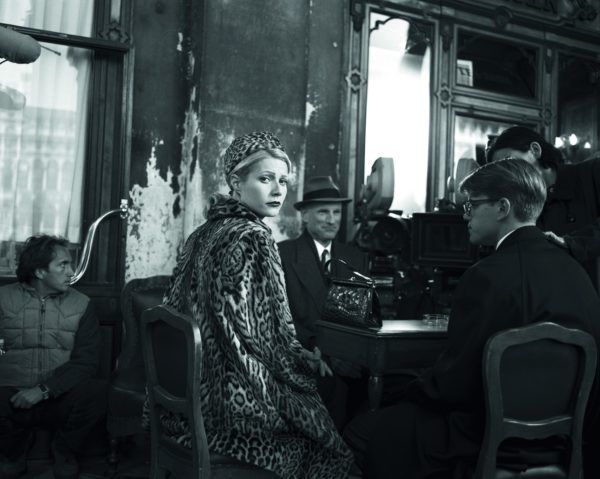 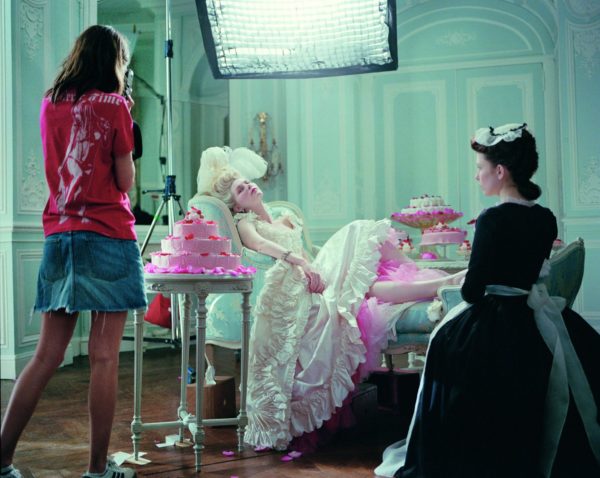 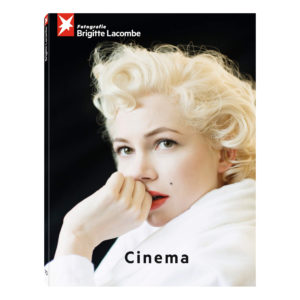 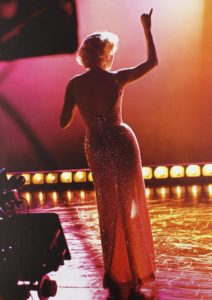 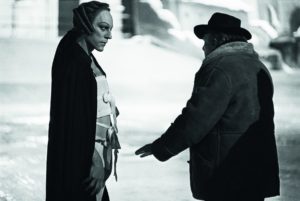 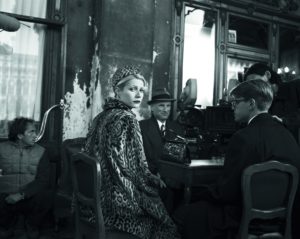 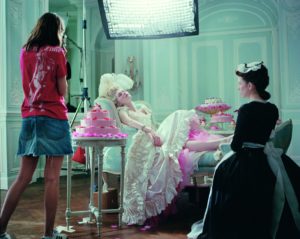 In 1975, the young Parisian photographer Brigitte Lacombe met Donald Sutherland and Dustin Hoffman at the Cannes Film Festival; these new acquaintances would go on to open doors for her. That same year she was hired as a photographer for the filming of Fellini’s Casanova. Since then, Lacombe’s famous images have reflected a who’s who of Hollywood cinema. This collection spans a masterfully choreographed array of photographs Lacombe took-all the way from the sets of 1970s cinema classics to film milestones of the new millennium, including Alan J. Pakula’s All the President’s Men, Martin Scorsese’s Gangs of New York, and Quentin Tarantino’s Inglourious Basterds. Conveying a certain intimacy without unmasking any mystery, Lacombe’s images capture classical beauty in a way that is fresh and exciting.