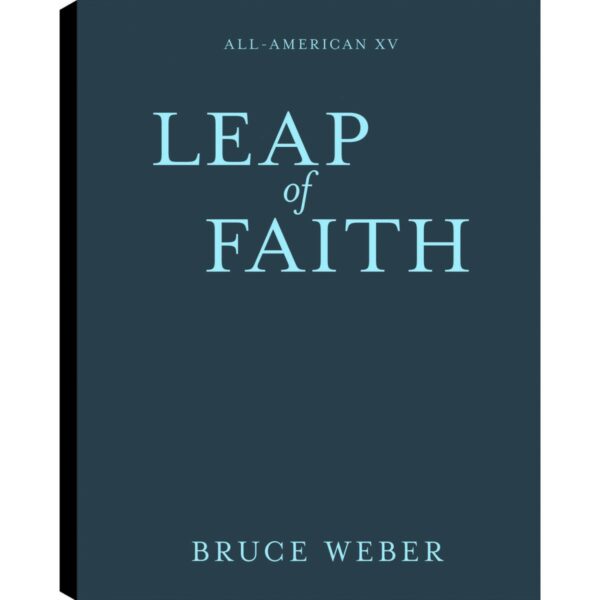 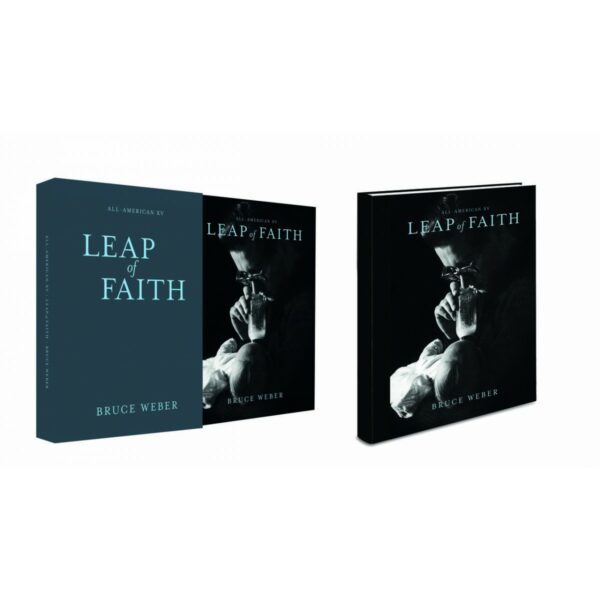 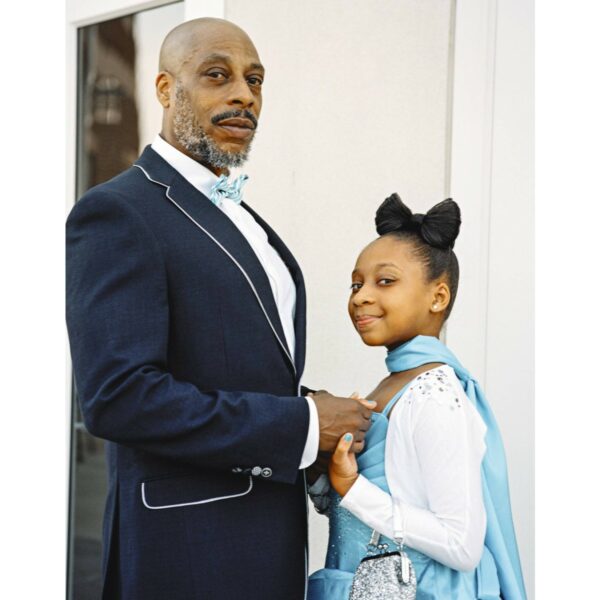 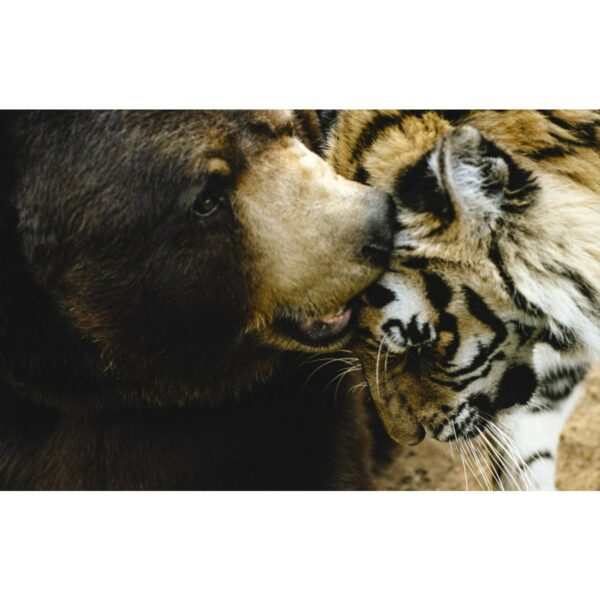 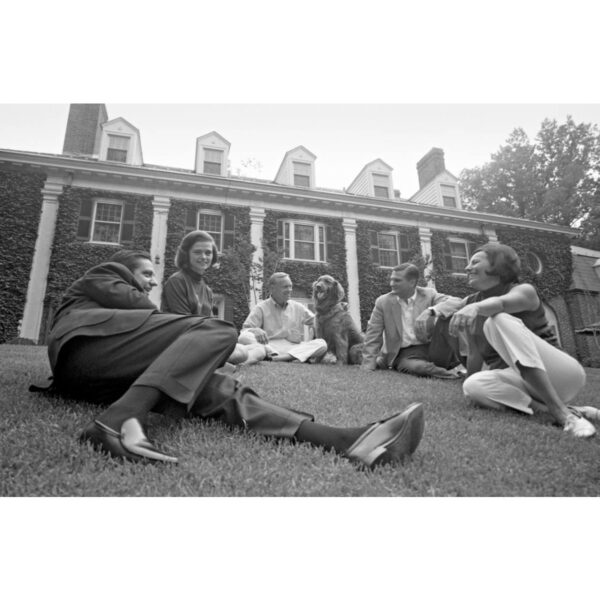 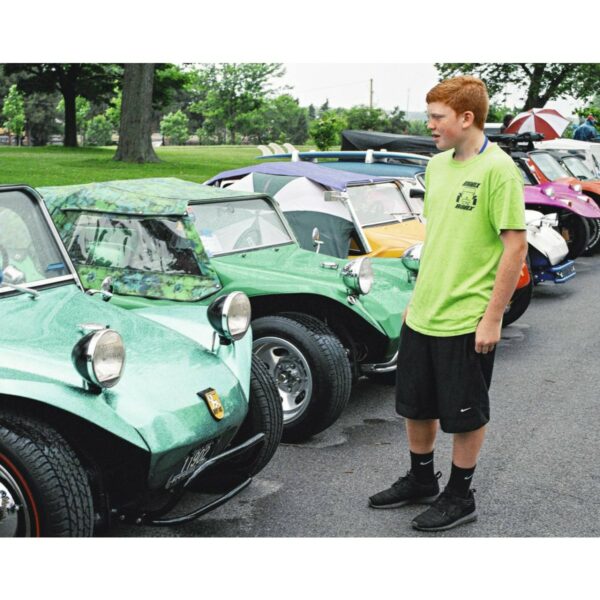 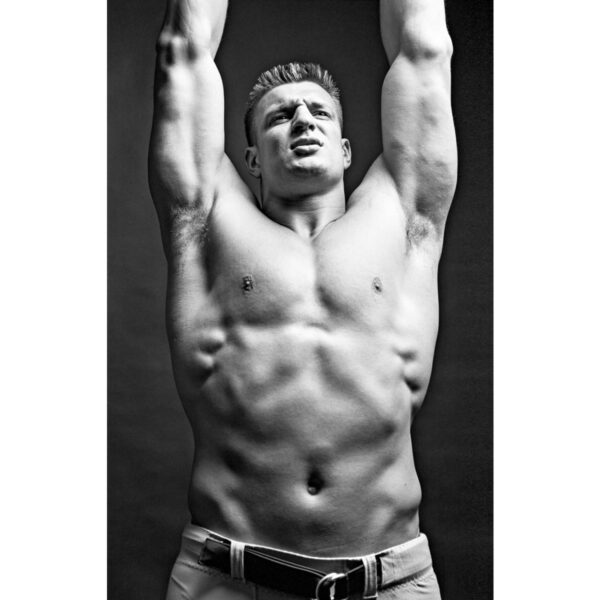 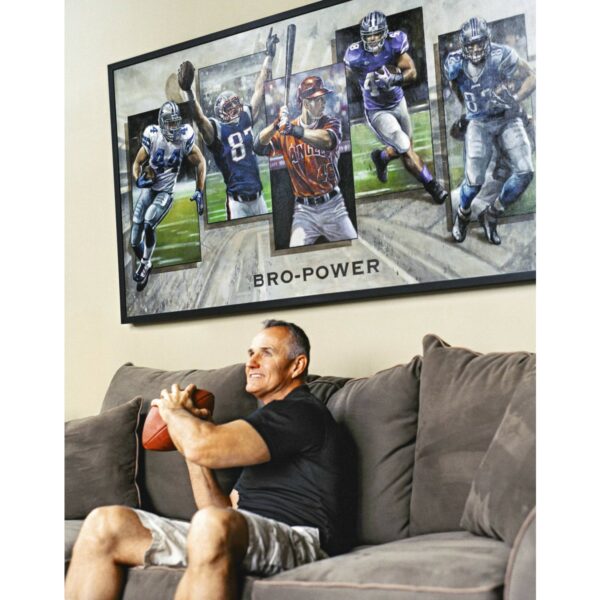 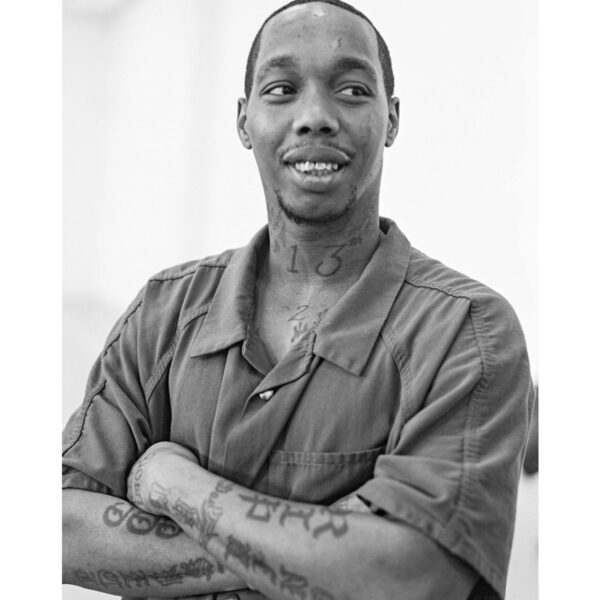 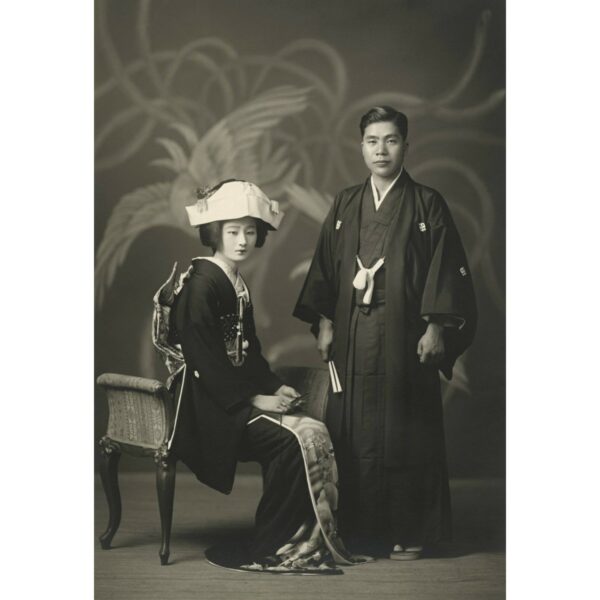 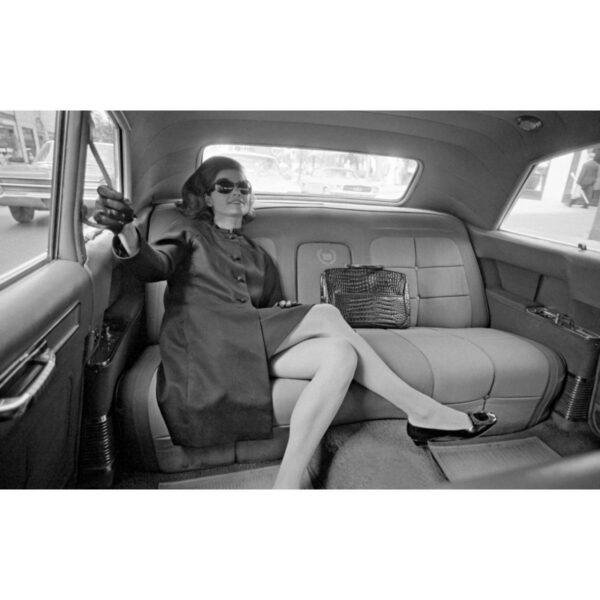 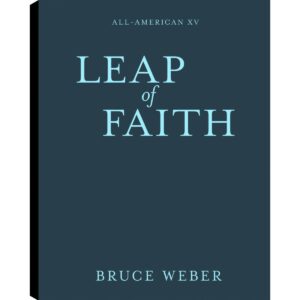 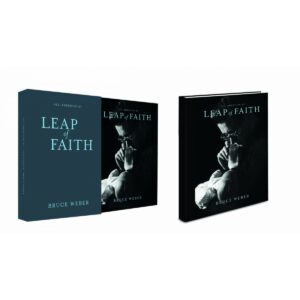 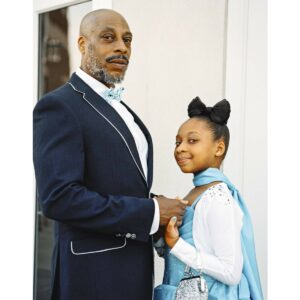 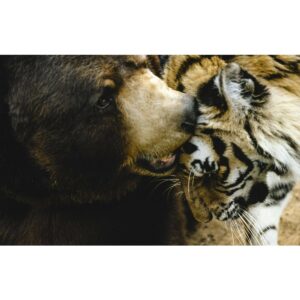 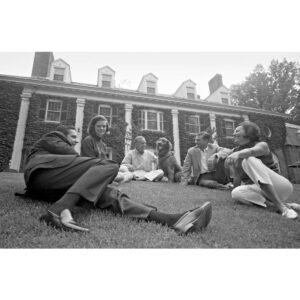 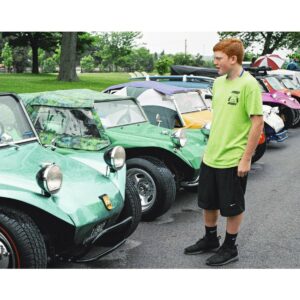 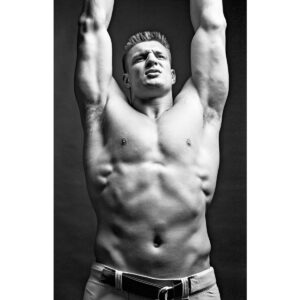 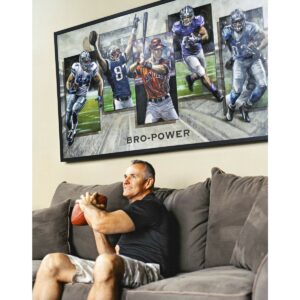 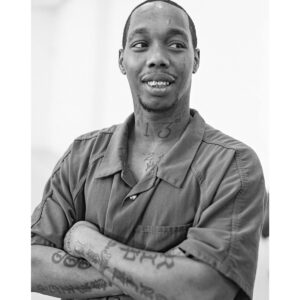 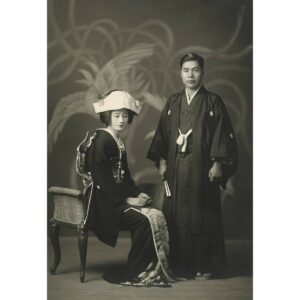 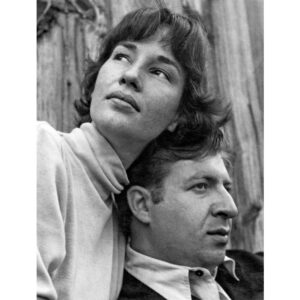 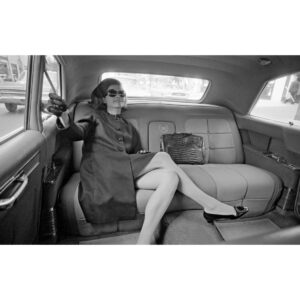 Over and over in life, we are called upon to summon our inner resolve and make a leap of faith—to draw from our most personal source of meaning and step bravely into the unknown. How individuals find the strength and courage to do so is the unifying theme of All-American XV: Leap of Faith, the latest edition of Bruce Weber’s annual arts journal.

The centerpiece of All-American Volume XV: Leap of Faith is a long-form photo essay Weber shot this spring in Richmond, Virginia. Taking inspiration from the work of Angela Patton, an activist who organizes a father-daughter weekend each year, Weber presents a story of family, community and the impact of the justice system on everyday life in the city. An immigrant’s search for home finds unique expression in the photo memoir of Misa Rusek, a fearless octogenarian whose family’s journey begins in turn-of-the-century Japan and continues today in Israel, with reminiscences of internment camps and postwar California in between.

A second story by Bruce Weber considers the sporting life in a profile of Gordy Gronkowski, who trained his five sons to become professional football and baseball players. A tribute to the lyrical American painter Jane Wilson stands in contrast to the rugged stoicism of Ben Johnson, a rancher-turned-actor favored by Sam Peckinpah and John Ford.

The striking photographs of Thérèse Bonney—who documented the civilian toll of World War II—is echoed in and complicated by the contemporary work of the lauded photojournalist Lynsey Addario. Television host and political correspondent John Dickerson offers a personal reflection on the life and career of his mother, Nancy Dickerson, the pioneering CBS newswoman. And lighthearted risk takers are celebrated as well: Bruce Meyers, inventor of the Meyers-Manx dune buggy, and Jama Hedgecoth, the founder of the Noah’s Ark Animal Sanctuary in rural Georgia.