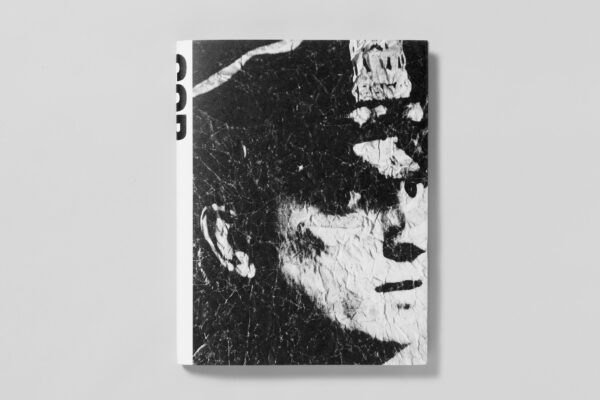 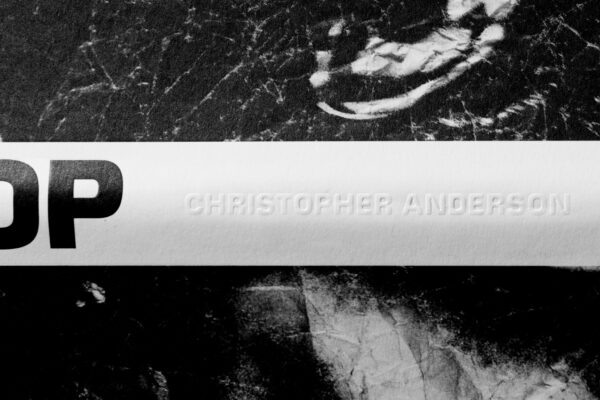 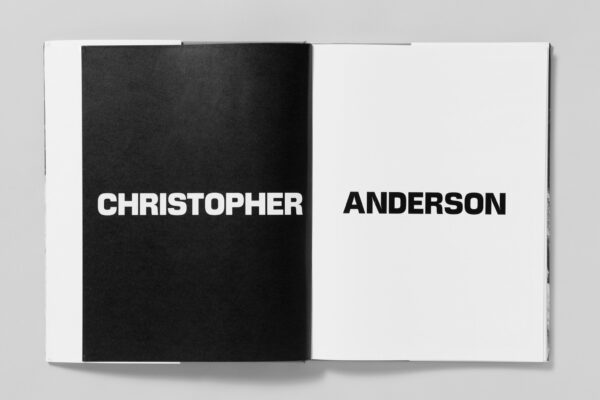 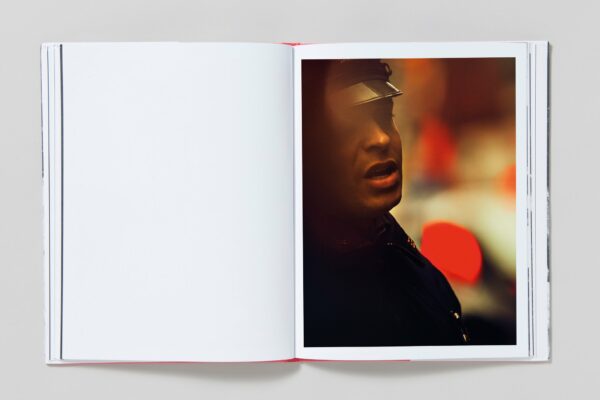 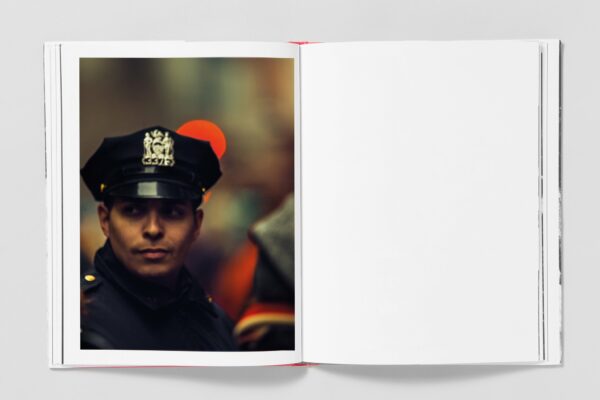 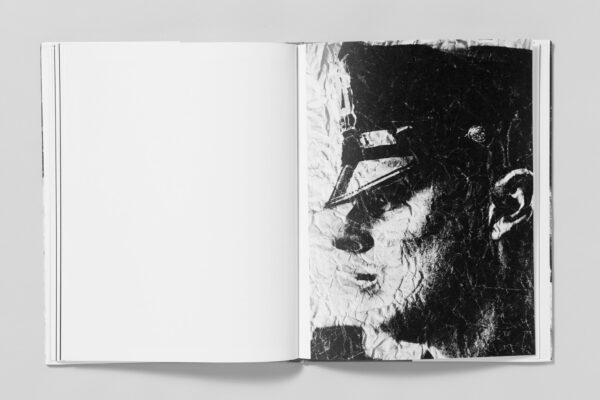 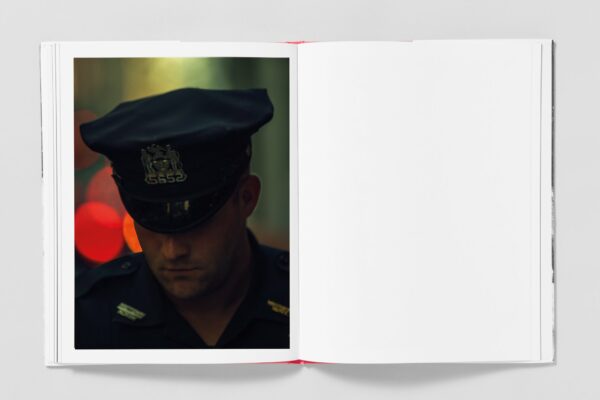 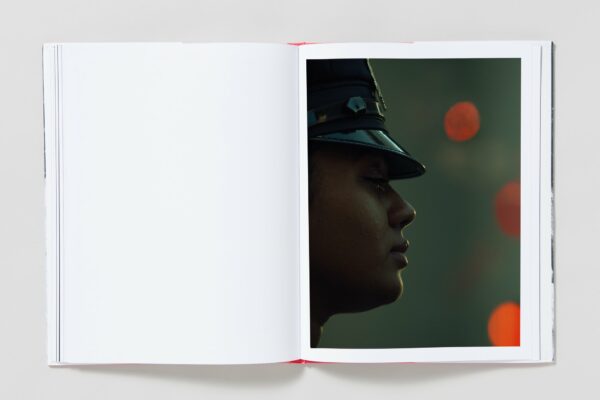 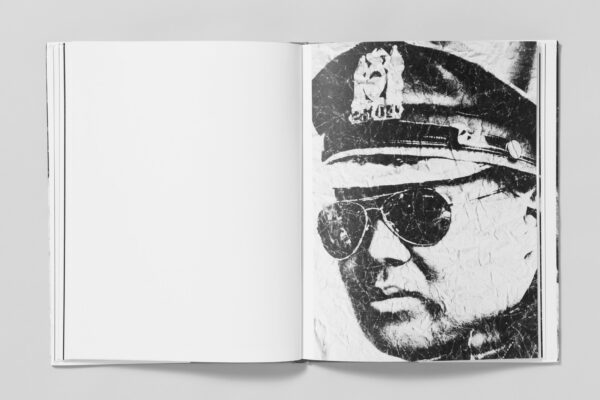 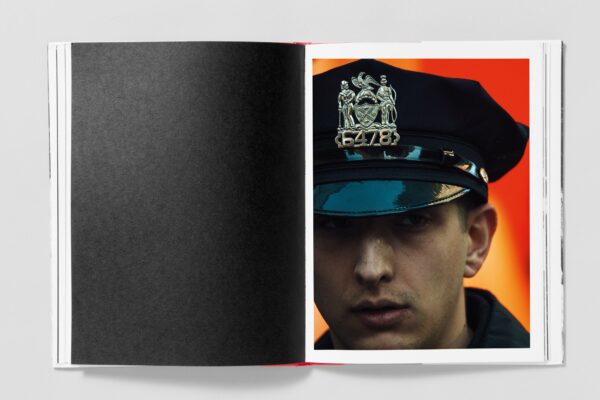 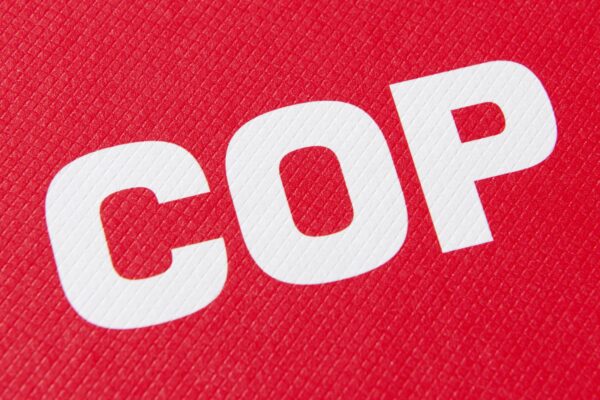 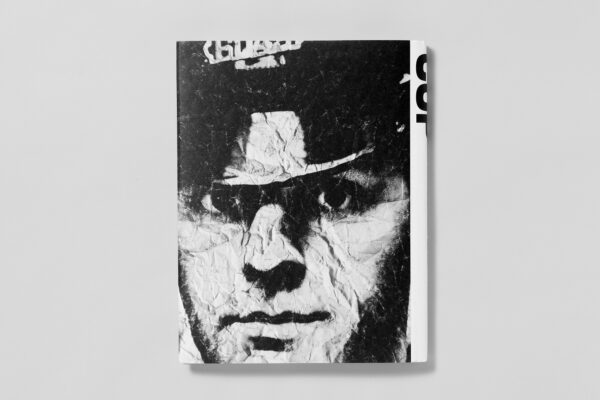 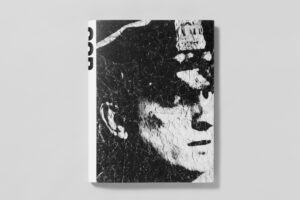 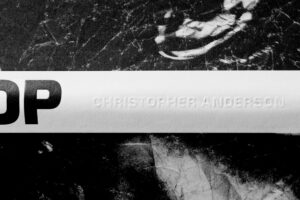 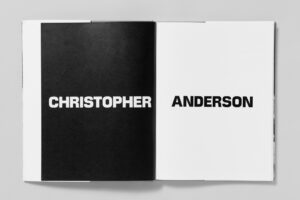 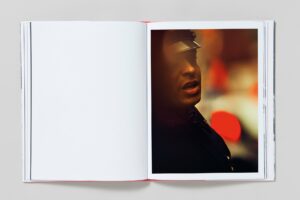 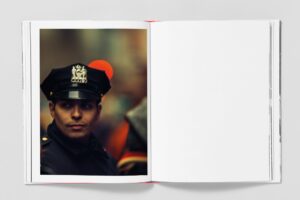 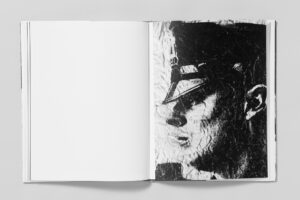 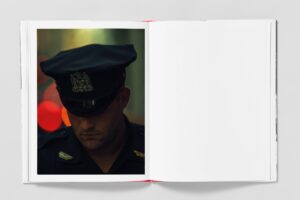 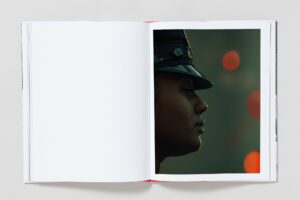 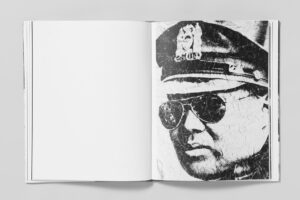 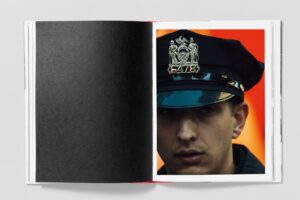 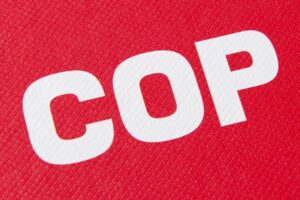 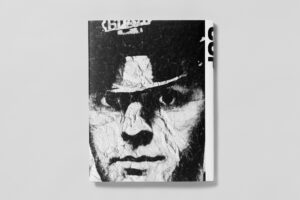 Christopher Anderson began photographing New York City cops in the wake of 9/11, as the visual landscape of the city he called home began to change. Bomb blast barriers went up, cops carrying larger guns seemed to be everywhere, and whilst the increased presence of security was designed, in part, to make New Yorkers feel safe, it reminded Anderson that something was deeply wrong.

Then, in the wake of Occupy Wall Street, the death of Eric Garner and the election of Trump, Anderson found himself making photographs of cops on the streets of New York City once again, as a form of unconscious protest on a larger sense of authority.

Anderson is a member of Magnum. He first gained recognition in 1999 when his poignant images of the rescue of Haitian refugees taken onboard a sinking wooden boat won him the Robert Capa Gold Medal. His previous book Approximate Joy was widely regarded as one of the best books of 2018.