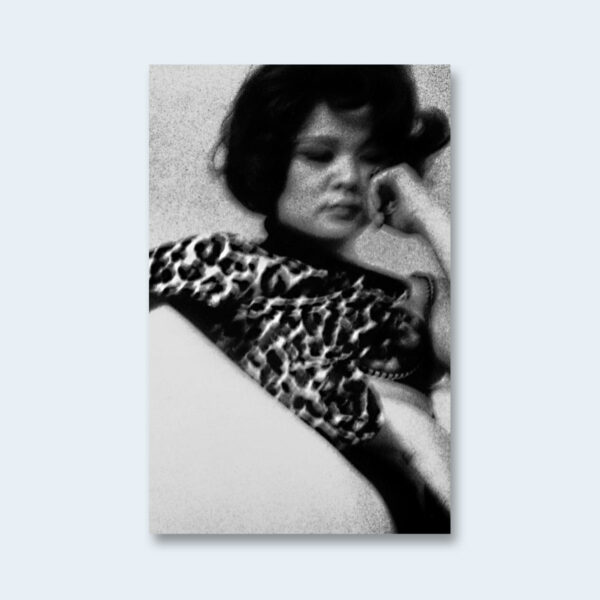 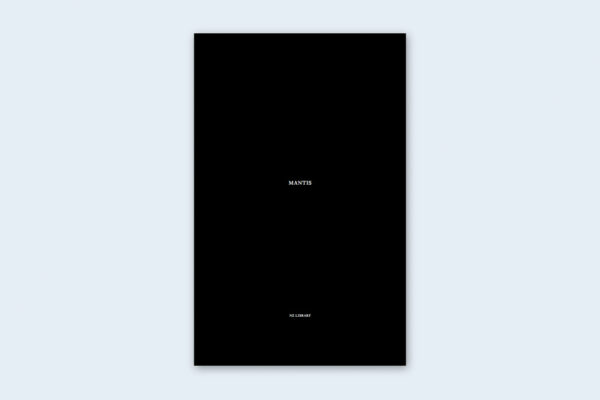 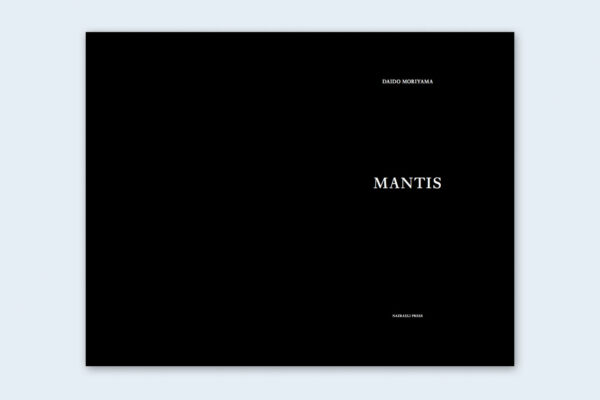 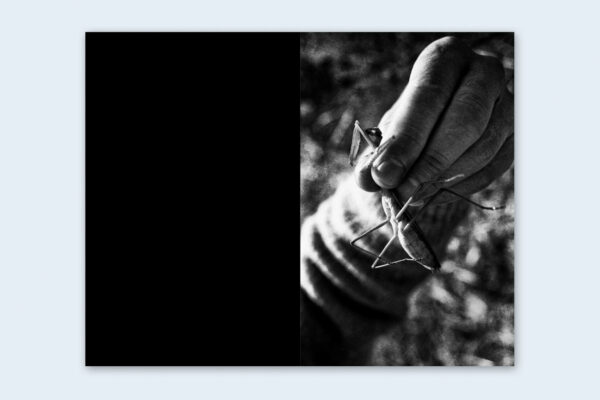 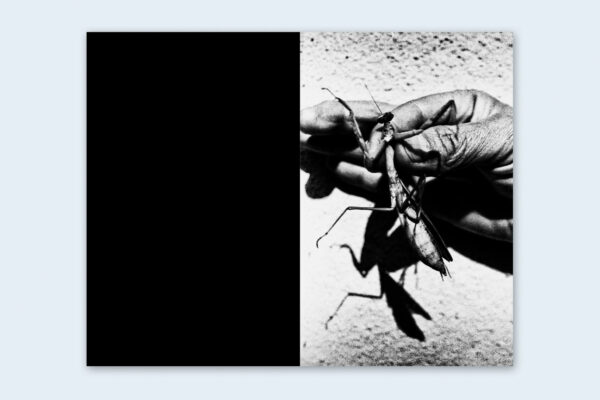 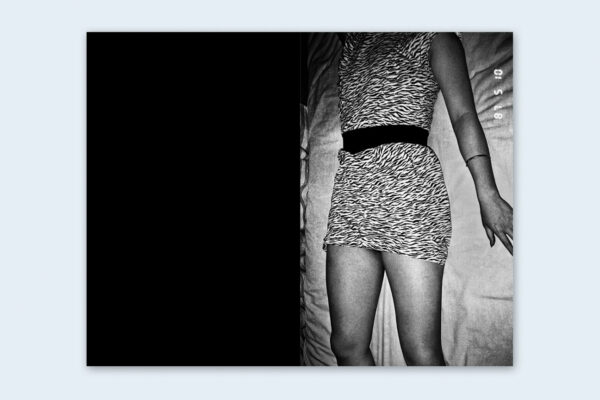 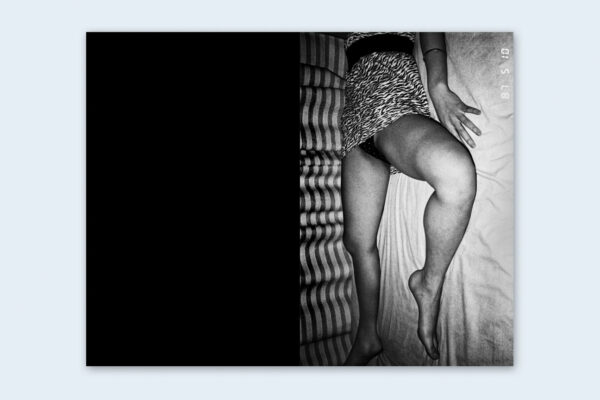 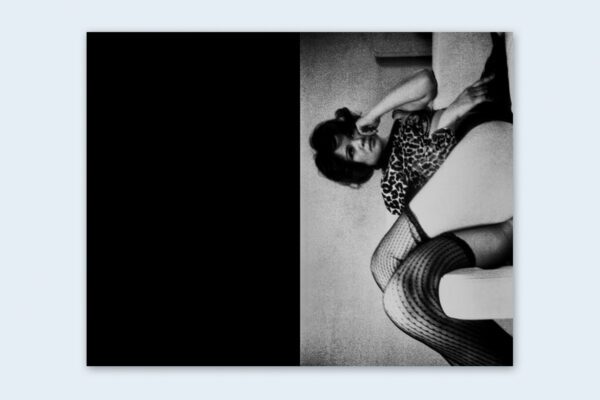 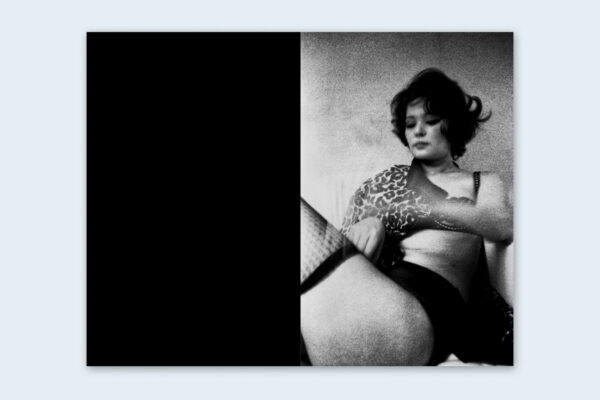 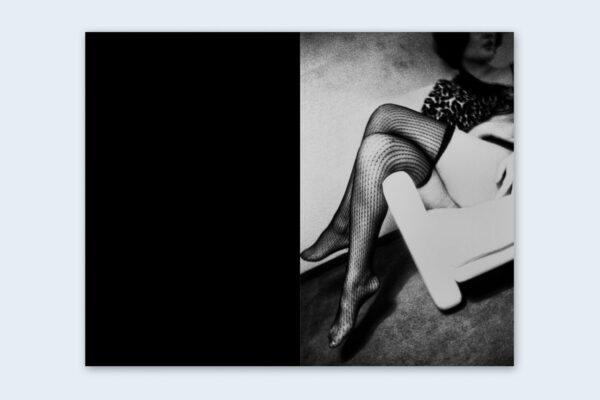 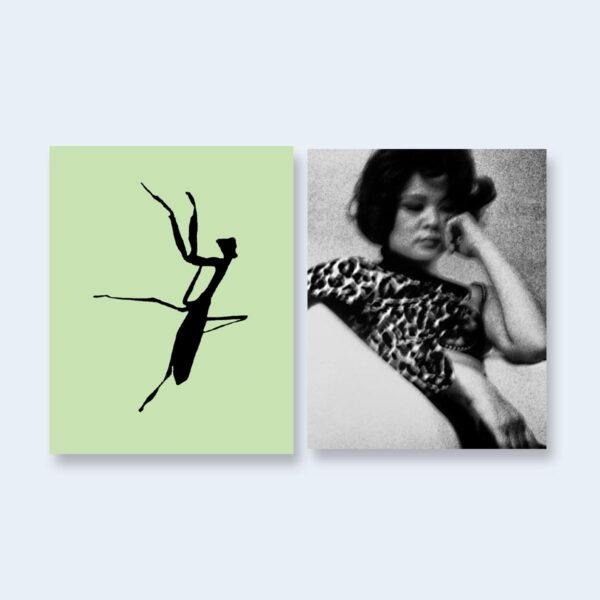 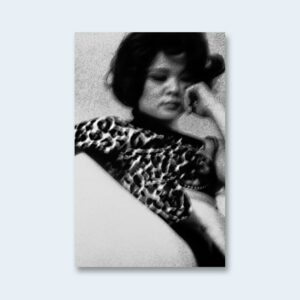 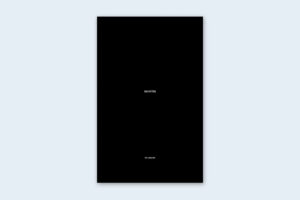 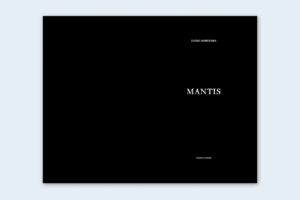 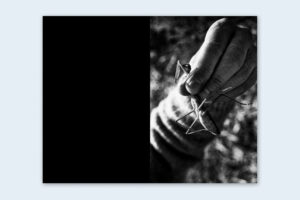 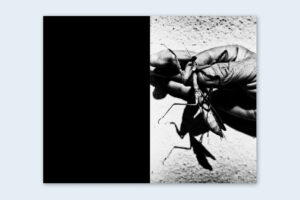 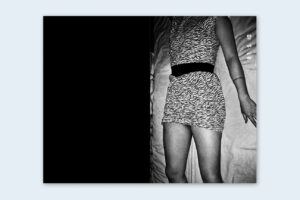 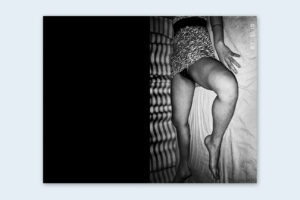 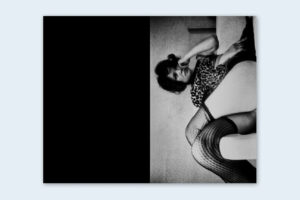 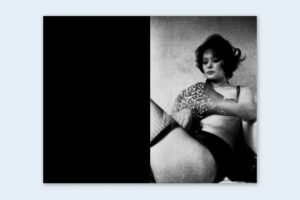 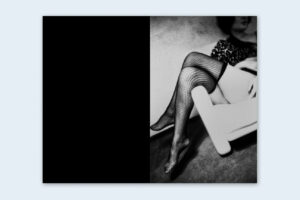 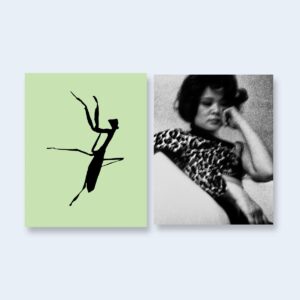 As one of the most celebrated and influential artists of his generation, Daido Moriyama has been the subject of dozens of books and films, and literally hundreds of exhibitions mounted around the world during the past three decades. His subjects are often sprawling, both geographically and metaphorically, with one influencing the next. In Mantis, however, the act of photographing becomes the subject of the book, decades after the fact.

In this beautifully produced artist’s book, Moriyama presents 21 frames printed as full-bleed enlargements, all from one contact sheet with an imprinted date of 1987. The book is divided into three unintended chapters, the result of Daido having photographed one subject until his was satisfied, moving on to the next, and then repeating this once more.

The book opens, fantastically, with a close-up of the hand of Masahisa Fukase, the artist’s friend and contemporary, holding a praying mantis which has caught the attention of them both; after several frames, Moriyama abruptly stops and then continues the roll of film inside of a studio apartment elsewhere. A female subject unwittingly and slowly becomes mantis-like in her poses, and gradually she merges into yet another subject, a mysterious set of portraits whose timelessness is given away only by the frames that preceded it.