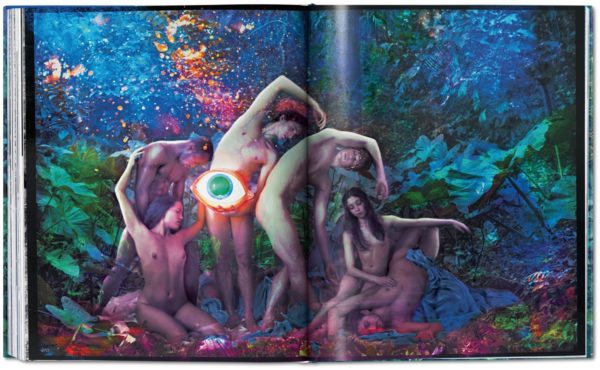 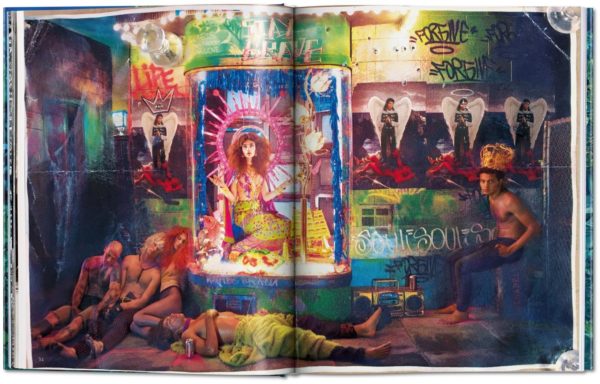 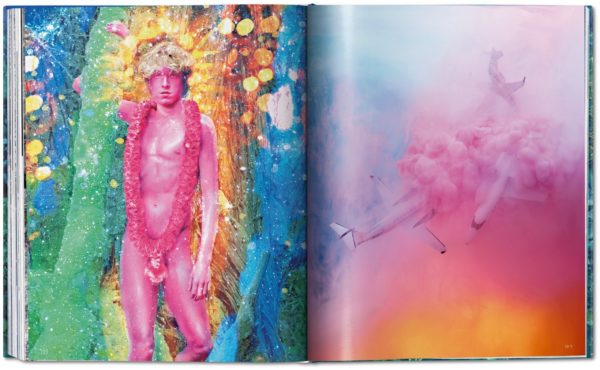 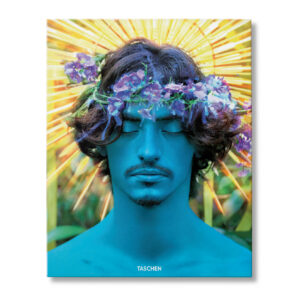 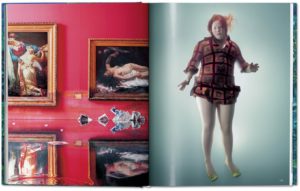 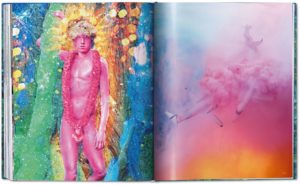 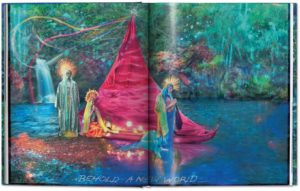 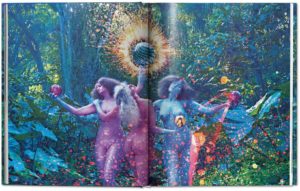 Good News is the fifth installment of LaChapelle’s five-book anthology, which began with LaChapelle Land (1996), continued with Hotel LaChapelle (1999), and followed by Heaven to Hell (2006) and Lost + Found, Part I.

Good News, Part II follows David LaChapelle’s creative renaissance as he surrenders to contemplations of mortality, moving beyond the material world in a quest for paradise. Featuring a monumental curation of images that have never before been published in book form, it is a sublime and arresting new body of work that attempts to photograph that which can’t be photographed. It represents the final chapter to LaChapelle’s narrative in a collection of books that have captivated a generation of viewers across the globe.