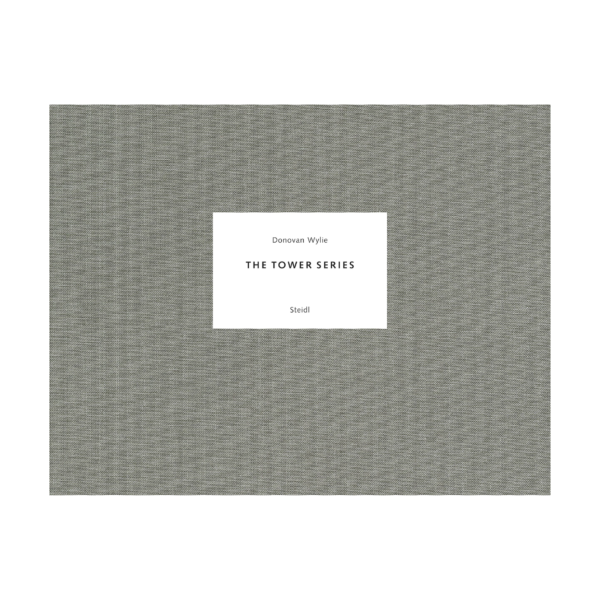 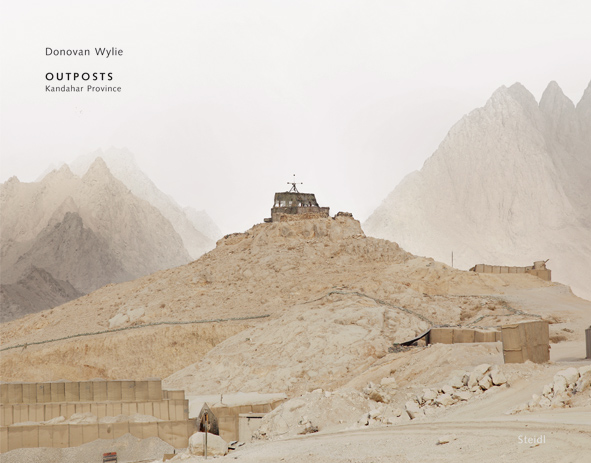 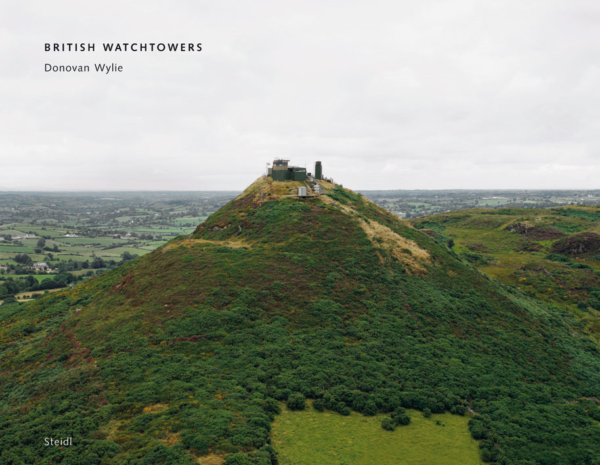 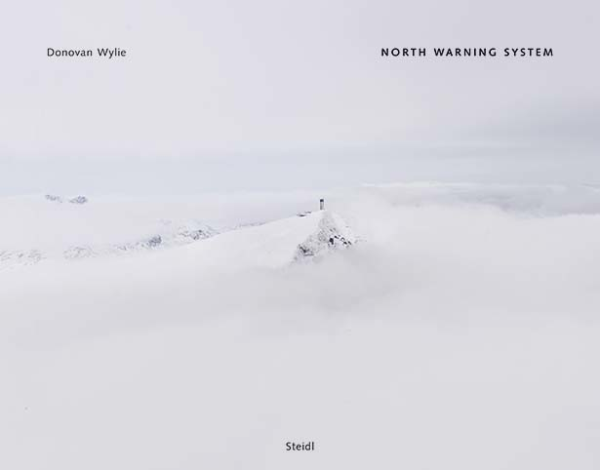 Donovan Wylie’s The Tower Series, now available as a complete set in a custom slipcase, reveals the repetitive character of military conflict across diverse geographies and histories.

The first book in the series is British Watchtowers (2007), which studies the lines of sight from surveillance posts along the Irish border, and reveals a kind of virtual environment that enveloped the border region of Northern Ireland. These towers, constructed in the mid-1980s primarily in the mountainous border region of South Armagh, were landmarks in a thirty-year conflict in and over Northern Ireland.

North Warning System draws a close to The Tower Series. Surveying a radar station just inside the Canadian Arctic, Wylie examines the detection of invisible threats through unmanned observation posts in remote regions.