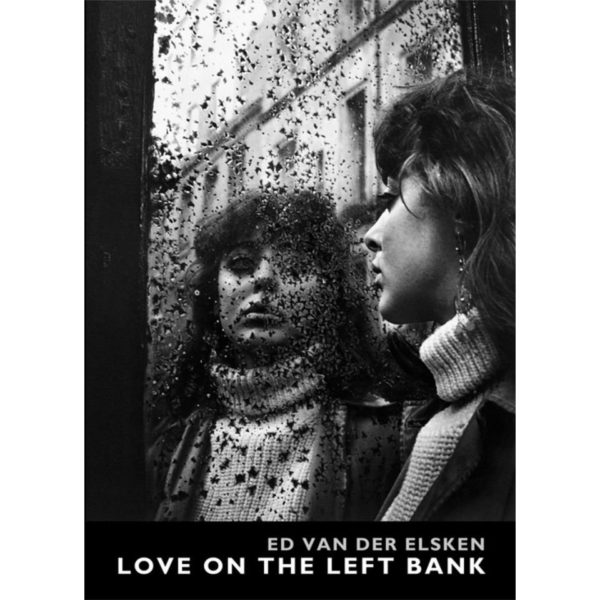 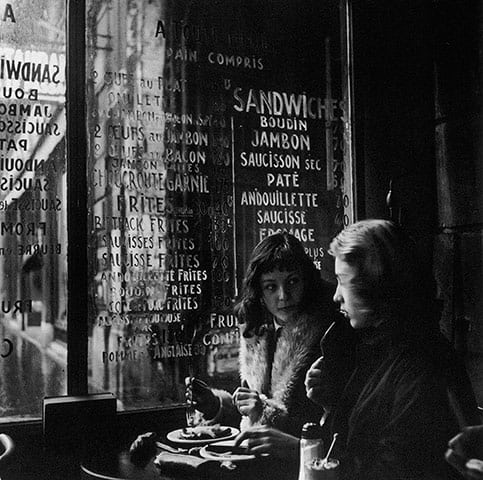 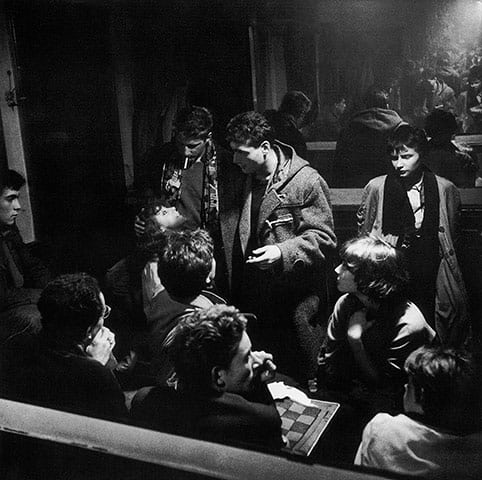 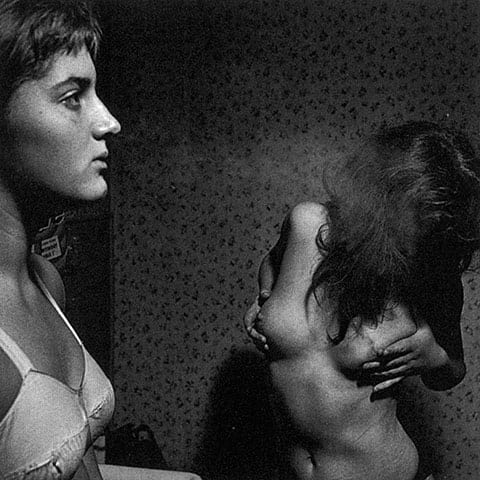 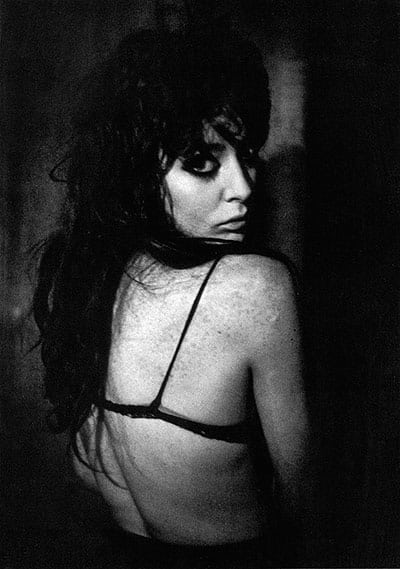 This is a facsimile edition of one of the ‘classic’ photography books of the 20th century. Originally published in 1956, the book focuses on the Left Bank of Paris at the time when the area was a centre of creative ferment and the home of the artists, writers and aesthetes who would determine the cultural agenda of a generation. With its unconventional, gritty, snapshot-like technique the work was widely acclaimed as expanding the boundaries of documentary photography.

Born 1925, in Amsterdam, Ed van der Elsken is recognised as one of the great photographers of the 20th century. During his lifetime he published over 20 books. In recent years his work has been exhibited widely throughout the world. Ed van der Elsken died in 1990.

Vali Myers, who features as ‘Ann’, was born 1930 in Sydney, Australia. A dancer and artist, she arrived in Paris in 1949. During the post-war years, living in the streets and cafés of St. Germain des Prés, she continued to dance and to draw – her drawings feature in the book. She later travelled extensively, becoming internationally known as an artist. Vali Myers died in 2003.