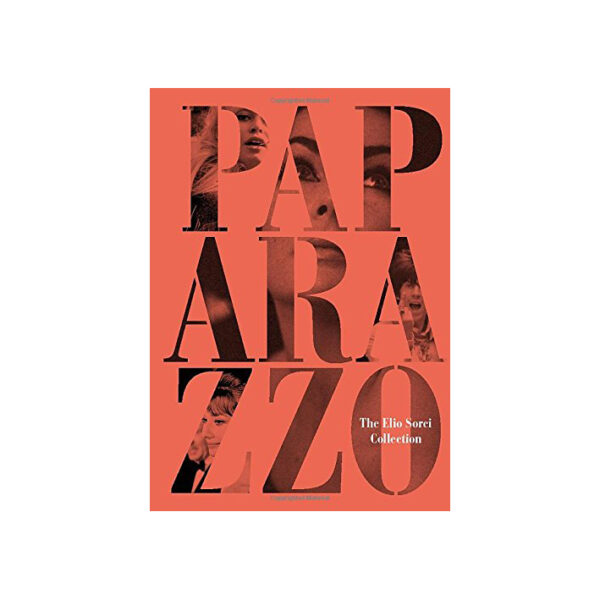 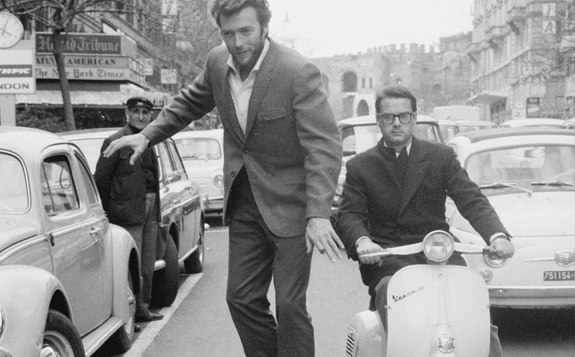 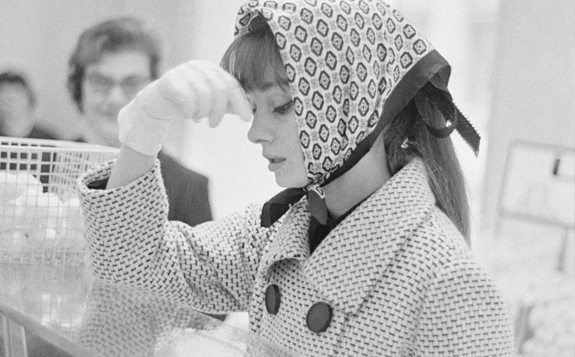 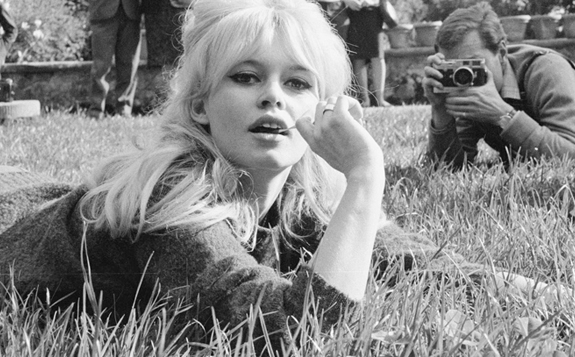 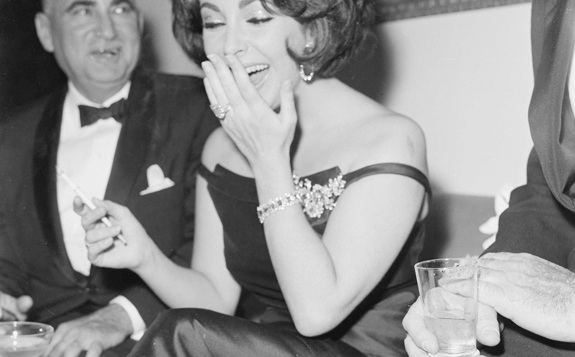 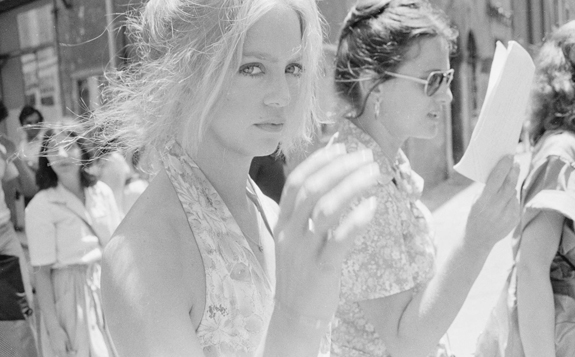 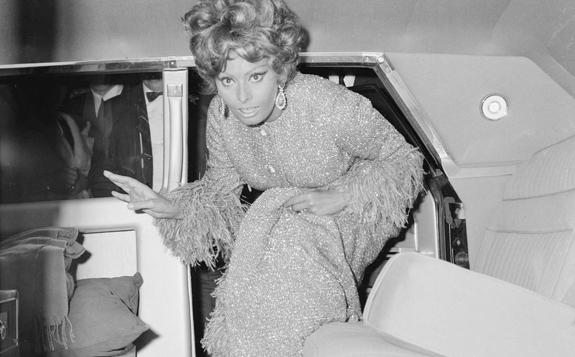 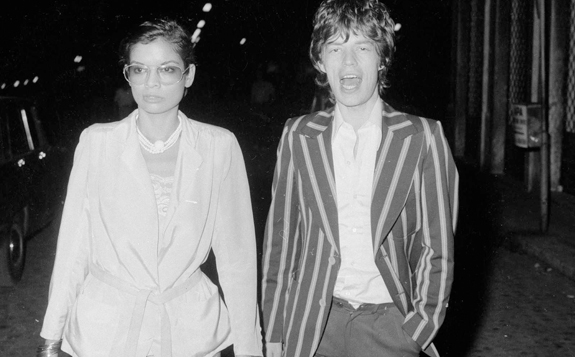 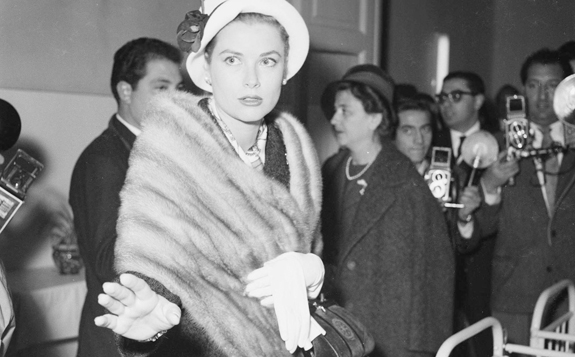 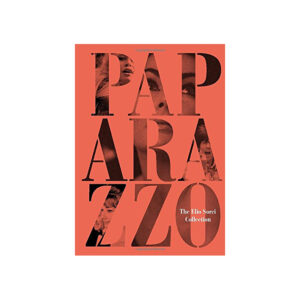 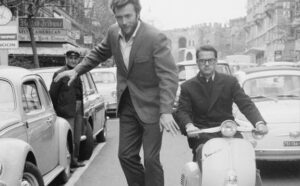 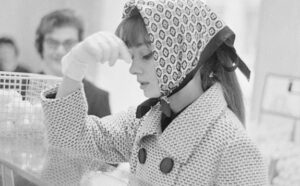 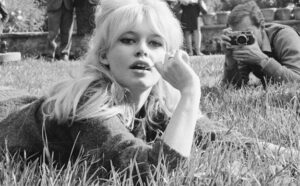 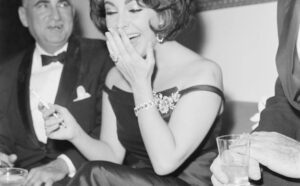 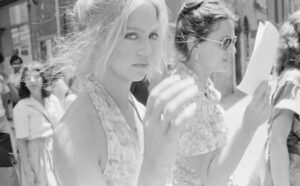 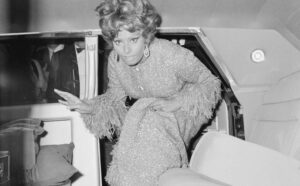 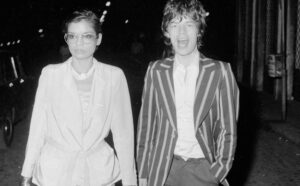 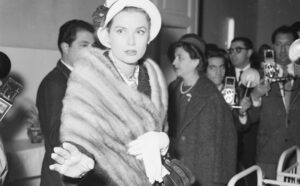 In the post-war years of the 1950s, Italy saw an explosion in international ﬁlm production, and as stars ﬂocked to Rome—followed by models, playboys, and monarchs—the city was transformed. A small band of press photographers—or ‘paparazzi’—were the very ﬁrst to document this ‘Hollywood on the Tiber’ phenomenon, and prominent among their number was Elio Sorci.

Paparazzo is the ﬁrst deﬁnitive collection of Sorci’s award-winning photography across three decades. Beginning in the late ’50s, Sorci’s work documents the evolving style of Audrey Hepburn, Elizabeth Taylor and Sophia Loren, as they blossomed from young starlets arriving in Rome to the grand dames of cinema and style, dripping with diamonds at ﬁlm premieres and cocktail parties. In the 1960s, Sorci’s lens welcomed Brigitte Bardot onto the front pages of the world’s newspapers, and the public’s enchantment with her youthful style catalysed a sartorial breath of fresh air, as the 1970s ushered in pared-back lines and fresher faces, in the forms of Julie Christie, Isabella Rossellini and Vanessa Redgrave. Not forgetting the evolution in men’s style—as Clark Gable gave way to Omar Sharif, to Warren Beatty, to Robert de Niro—each frame captures the vitality and excitement of ‘la Dolce Vita,’ while revealing something of the charm, vivacity, intuition, and tenacity of the photographer himself.