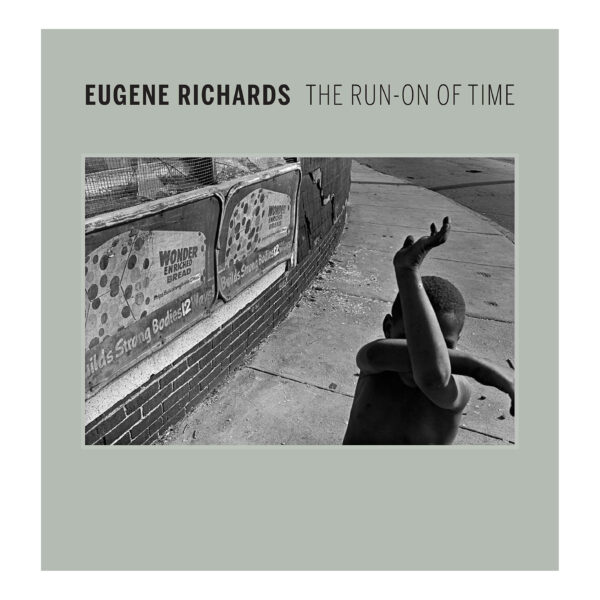 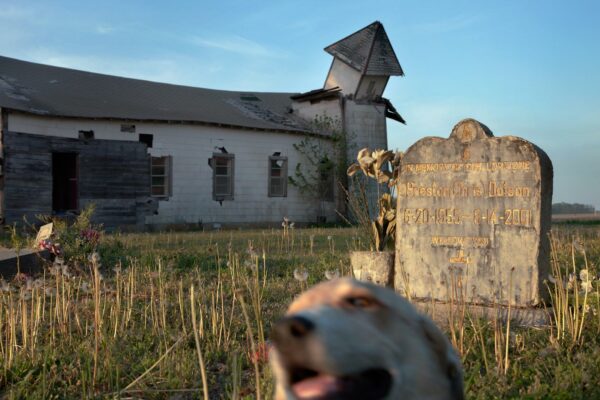 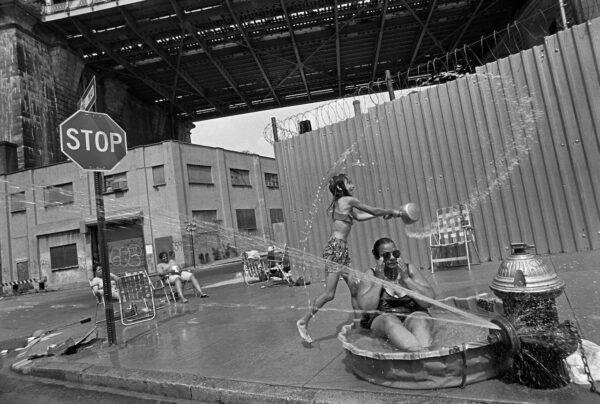 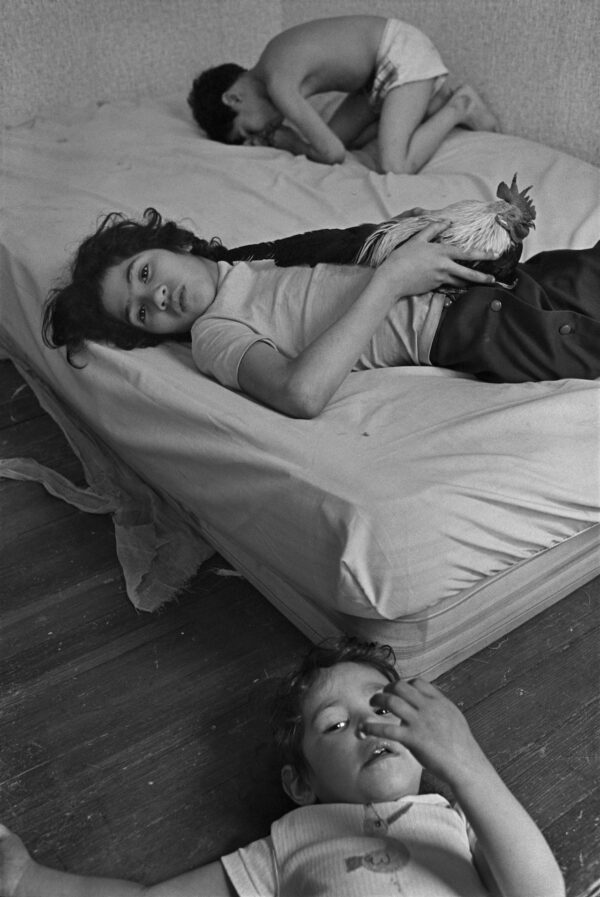 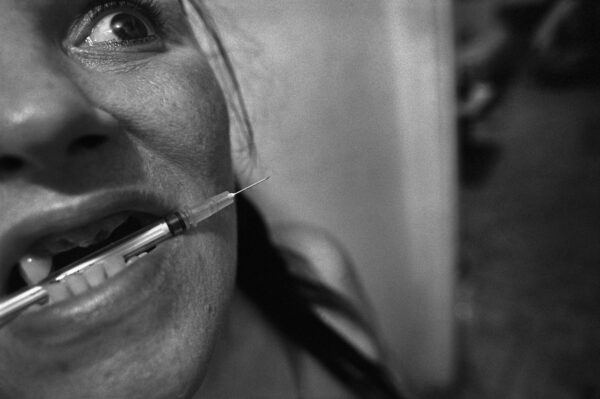 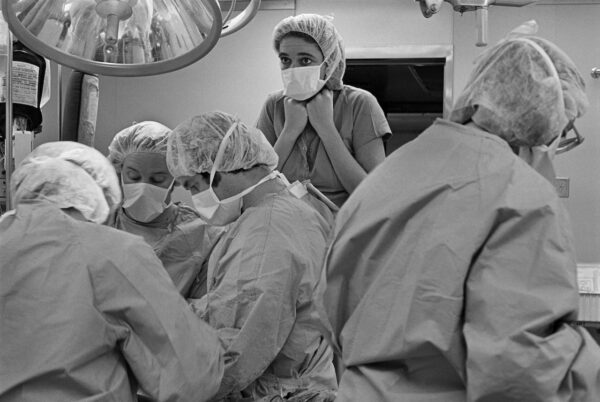 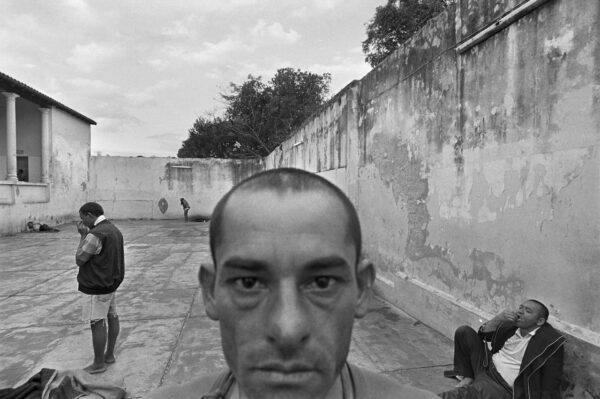 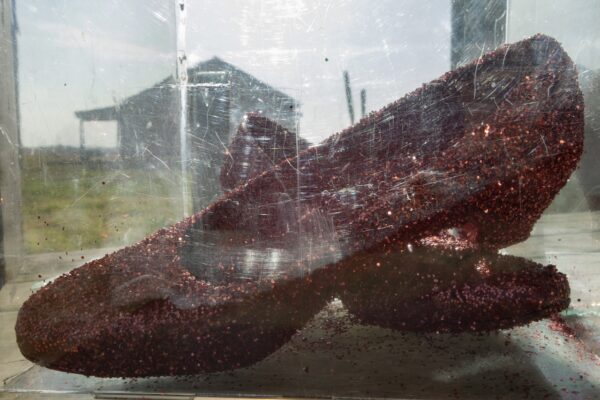 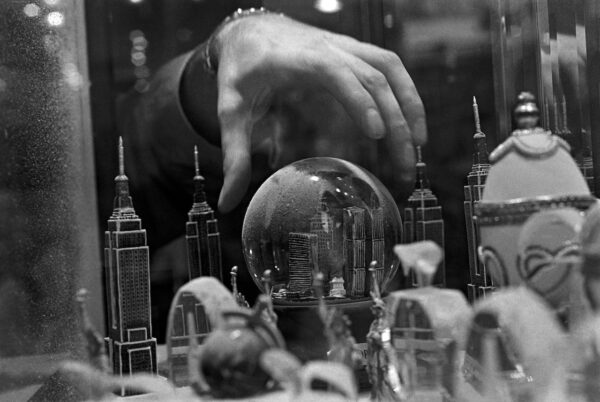 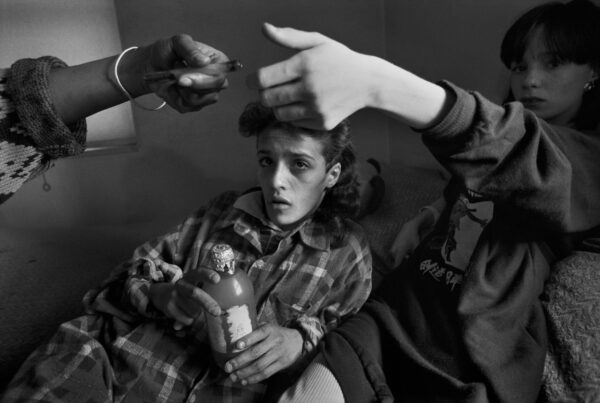 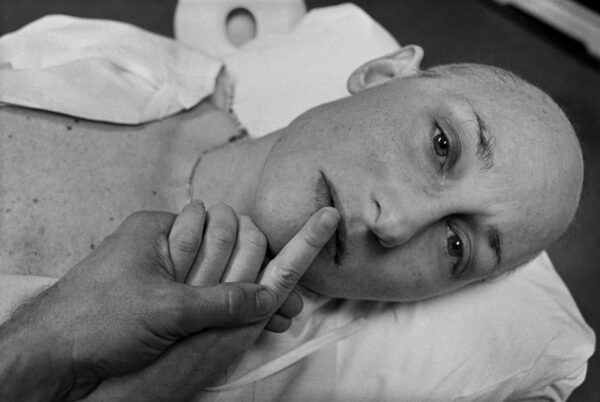 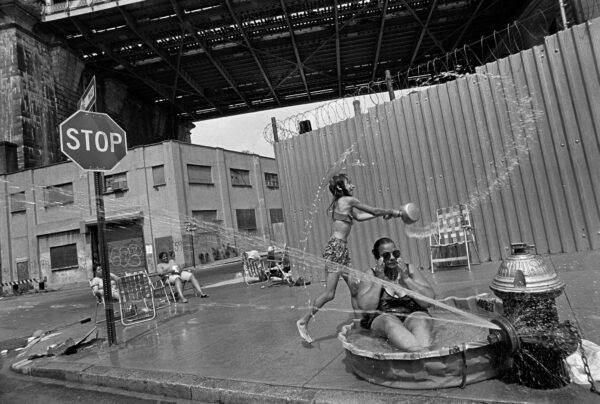 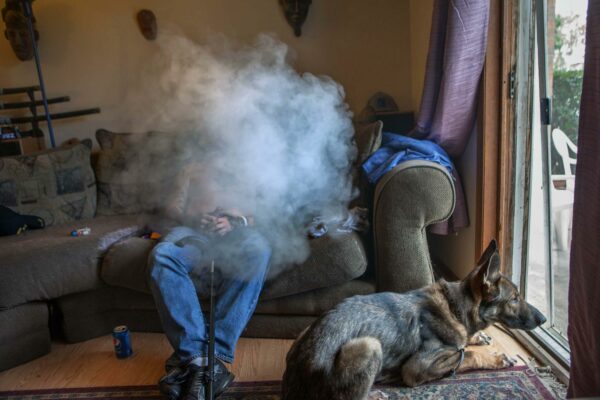 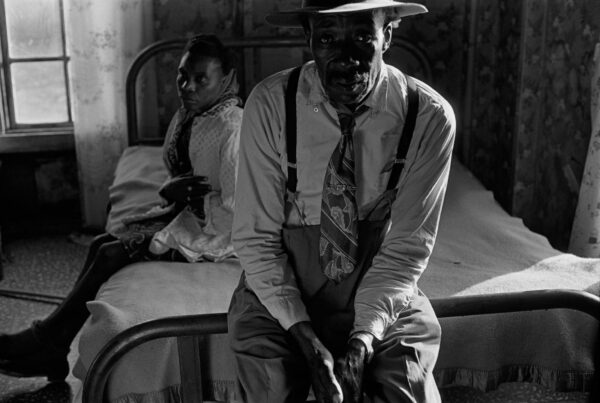 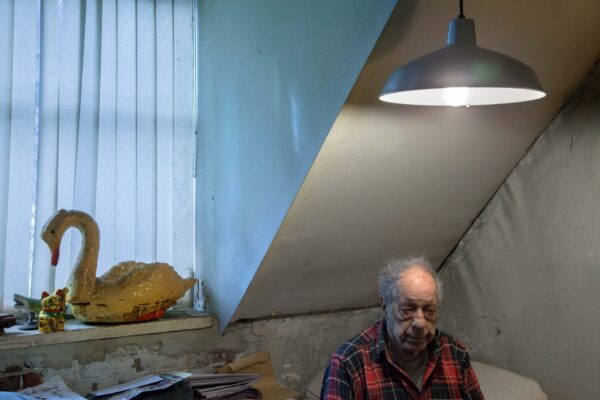 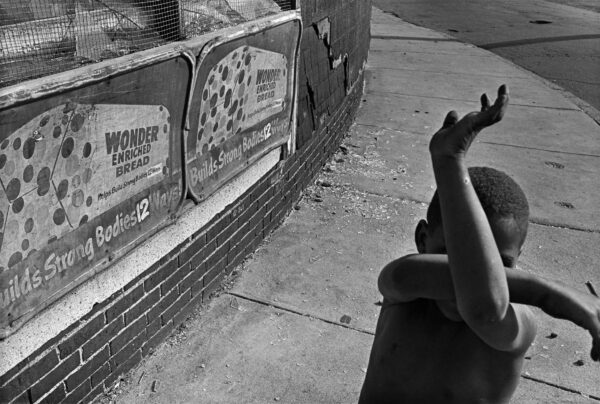 Eugene Richards – The Run-On of Time

The first publication to situate the work of Richards in the long photographic tradition that merges personal artistic vision with documentary practice!

Eugene Richards (b. 1944) is a documentary photographer known for his powerful, unflinching exploration of contemporary social issues from the early 1970s to the present. This handsome book is the first comprehensive and critical look at Richards’s lifelong achievements.

Reproduced in tritone and color, the extraordinary images in this volume explore complicated and controversial subjects, including racism, poverty, drug addiction, cancer, aging, the effects of war and terrorism, and the erosion of rural America. The authors of the book situate Richards’s work in the long photographic tradition that merges personal artistic vision with documentary practice, following in the tradition of W. Eugene Smith and Robert Frank.