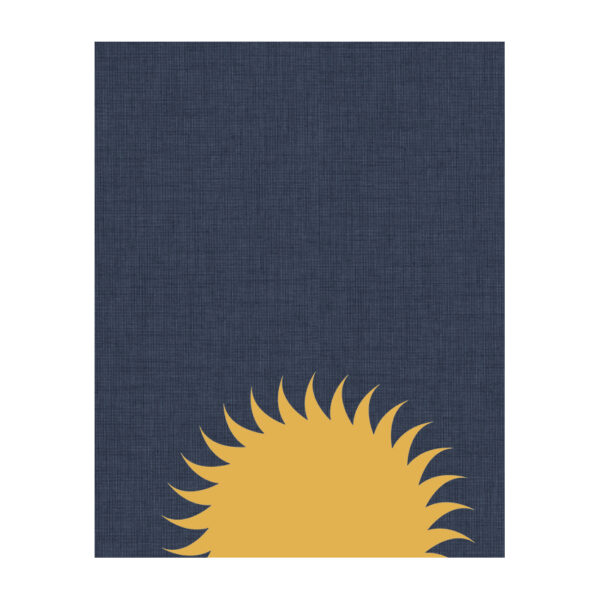 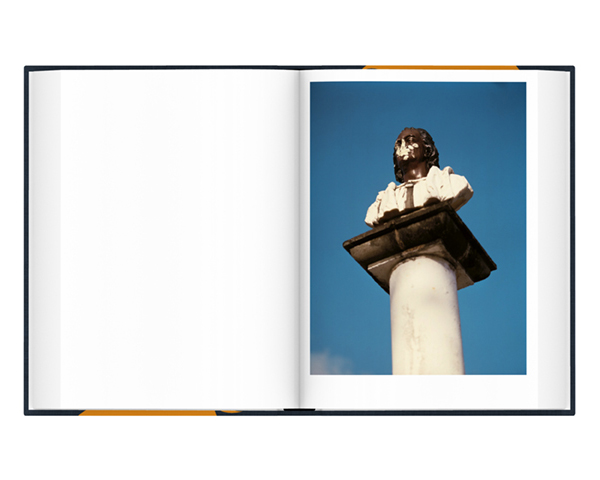 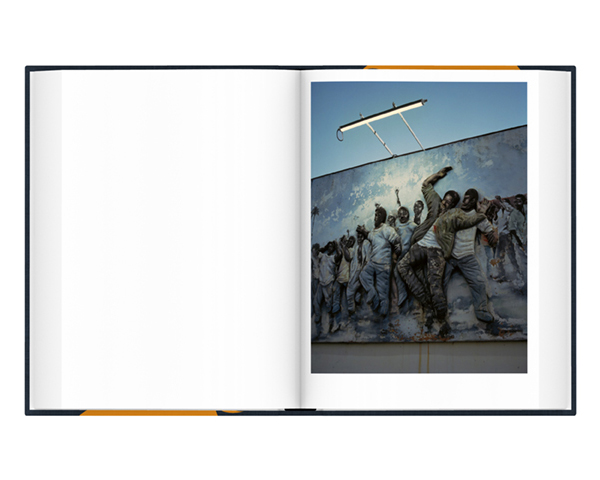 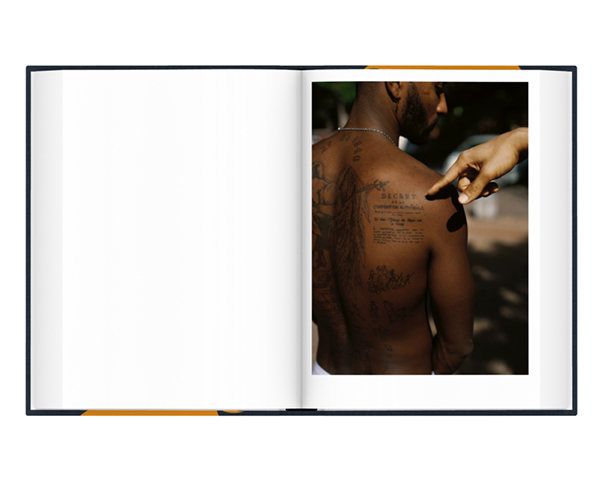 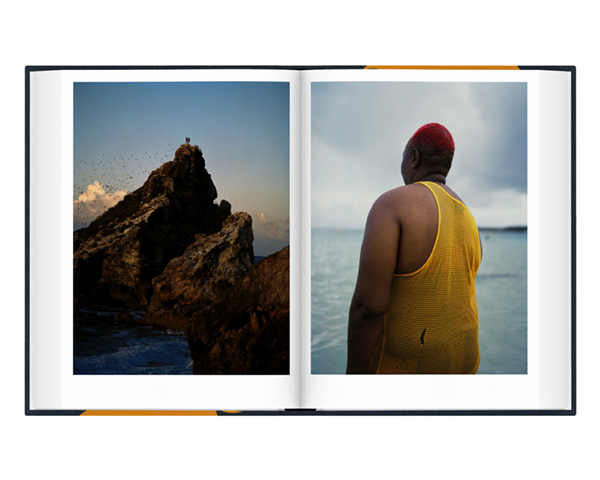 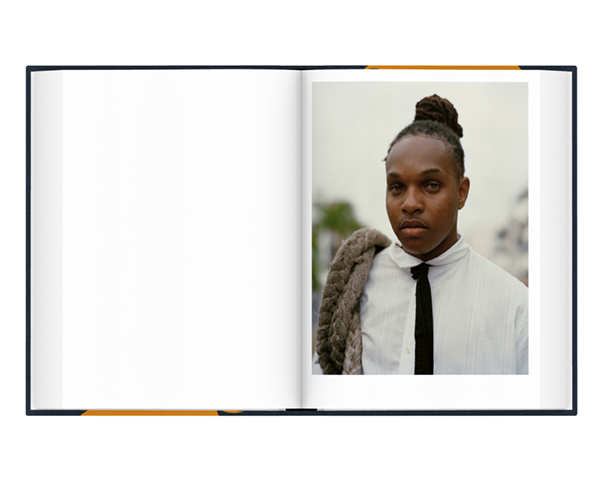 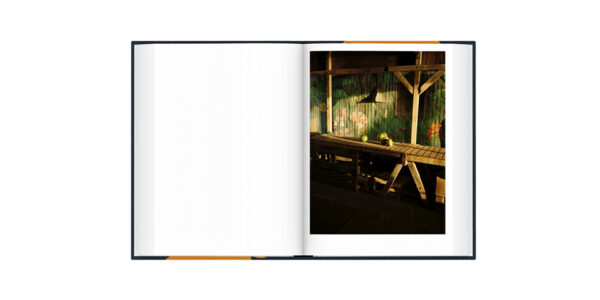 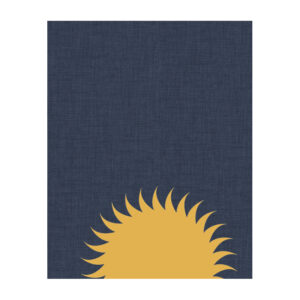 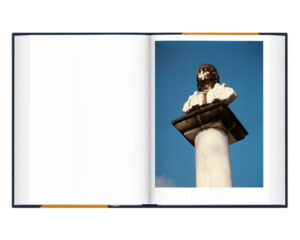 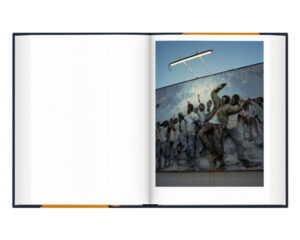 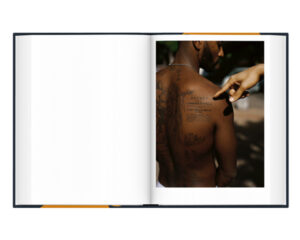 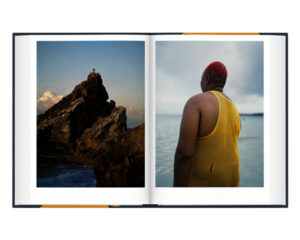 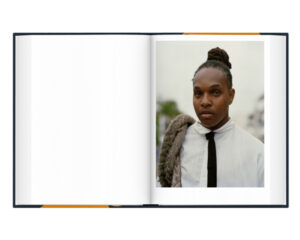 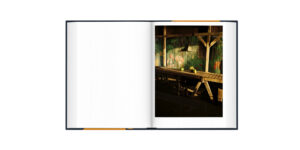 In Let the Sun Beheaded Be, Gregory Halpern focuses on the Caribbean archipelago of Guadeloupe, an overseas region of France with a complicated and violent colonial past. The work resonates with Halpern’s characteristic attention to the ways the details of a landscape and the people who inhabit it often reveal the undercurrents of local histories and experiences. Let the Sun Beheaded Be offers a visually striking depiction of place—as it has been worked on by the forces of nature, people, and events—as well as a thoughtful engagement with the complexities of photographing in foreign lands as an interloper. A text by curator and editor Clément Chéroux grapples with Guadeloupe’s colonial past in relation to the French Revolution, Surrealism, and the Martinican poet Aimé Césaire, whose writing inspired the title of the book and much of the imagery itself. A conversation between Halpern and photographer and critic Stanley Wolukau-Wanambwa delves into Halpern’s process, personal history, and the politics of representation.

The project is part of Immersion, a program of the Fondation d’entreprise Hermès, in partnership with the San Francisco Museum of Modern Art and the Fondation Henri Cartier-Bresson.