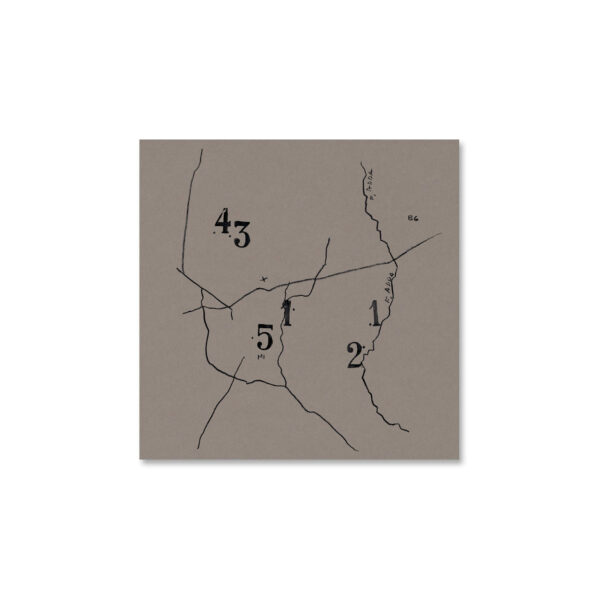 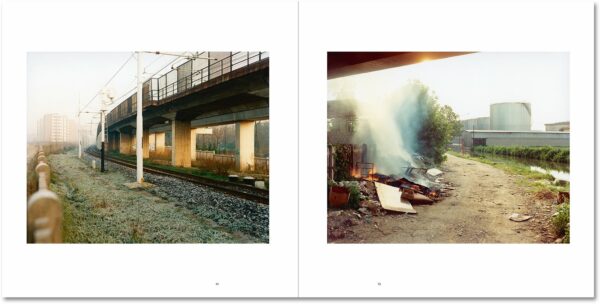 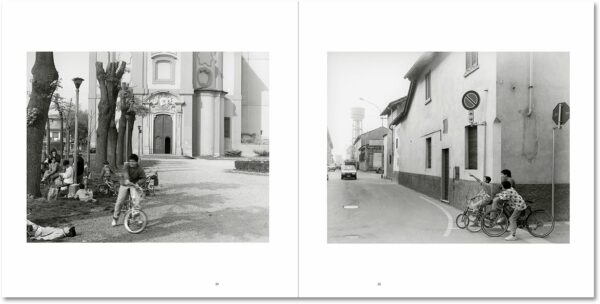 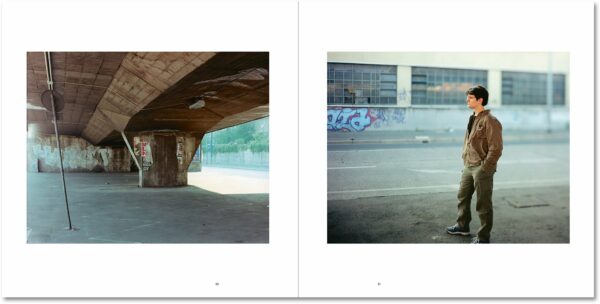 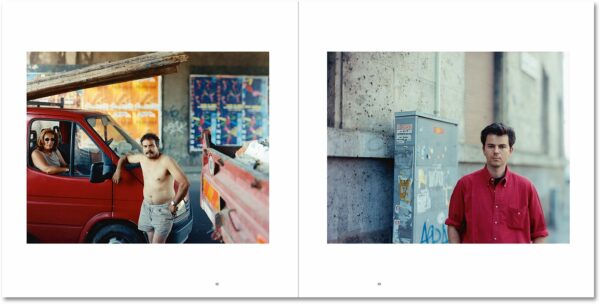 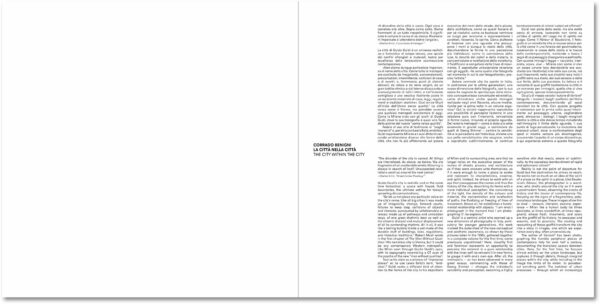 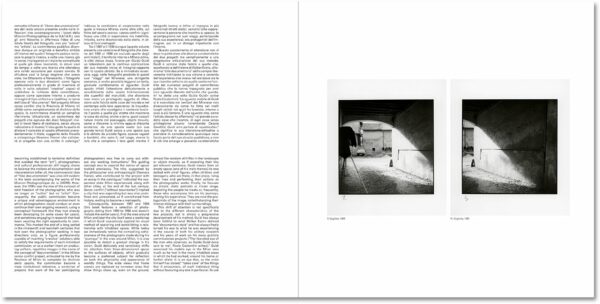 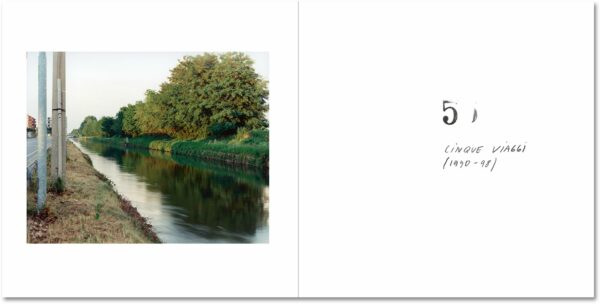 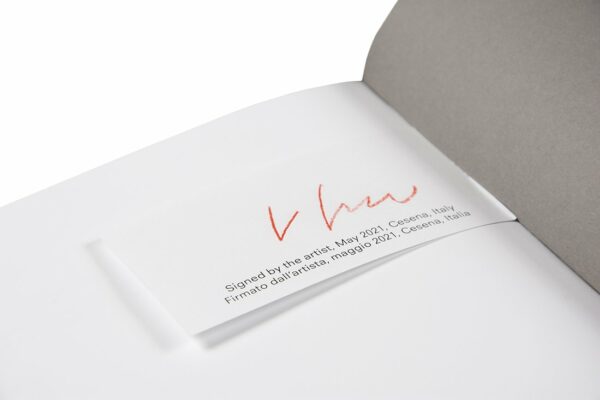 Guido Guidi – Cinque Viaggi (1990-98)
Publisher: MACK Books, 2021
Hardcover, 152 pages, English/Italian
Size: 30x30cm
This signed edition includes a slip signed by the artist and bound into the inside back cover.
New in seal

Between 1990 and 1998, Guido Guidi made five separate trips to Milan and its surrounding areas. Cinque viaggi brings together the photographs made there, forming an investigation of one city and its peripheries in the throes of economic and social transformation. As Guidi follows the canal from out in the suburbs toward the city centre, his attention and visual language move from the vernacular to the metropolitan, from wider horizontal views to vertical ‘cuts’ in the urban fabric, from entire buildings and scenes to glimpsed façades and doorways. Along the way, we also encounter inhabitants: a group of young men gathered in a Pasolini-like scene on a bridge in the city’s outskirts; occasional passers-by working, shopping, or stopping to smoke on the city streets; disconnected couples and disparate individuals whose loose citizenship coheres the urban sprawl.

While previous books, such as Per Strada (2018) and Tra l’altro (2020), demonstrated Guidi’s fascination with the rural and small-town landscapes of his native region, Cinque viaggi turns to metropolitan Italy, documenting the dramatic socio-economic changes that have transformed it over the course of the nineteenth and twentieth centuries. Remnants of rural civilisation and traces of urban expansion are embedded among the first signs of de-industrialisation. These 110 large-format works, many of which have never been seen before, reveal the layers of social and architectural history among which everyday life unfolds. Cinque viaggi offers an arrestingly subtle picture of Italy’s recent past and rumination on its future.

With essays by Corrado Benigni, Antonello Frongia, and Roberta Valtorta.