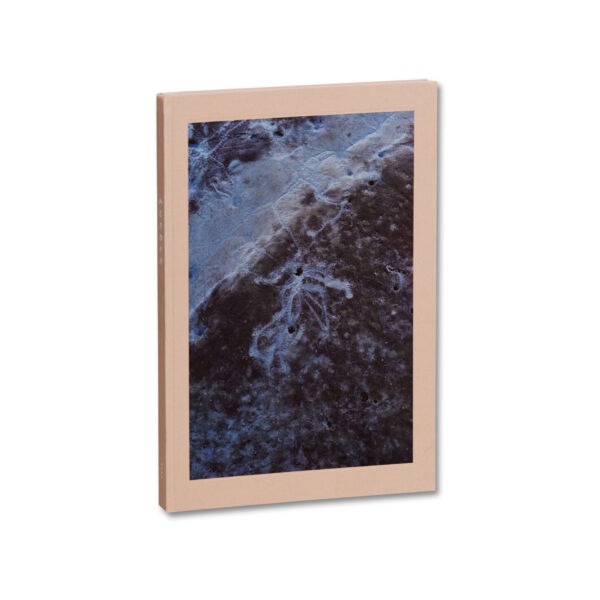 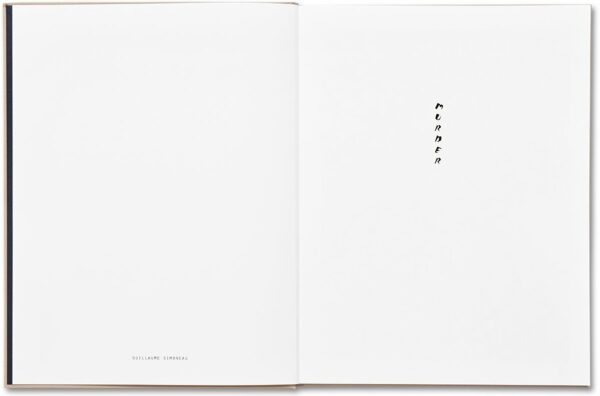 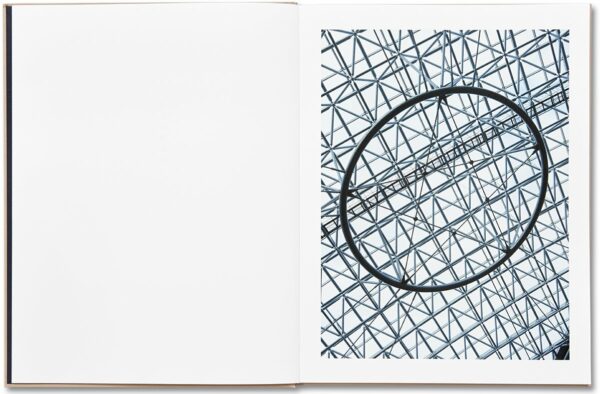 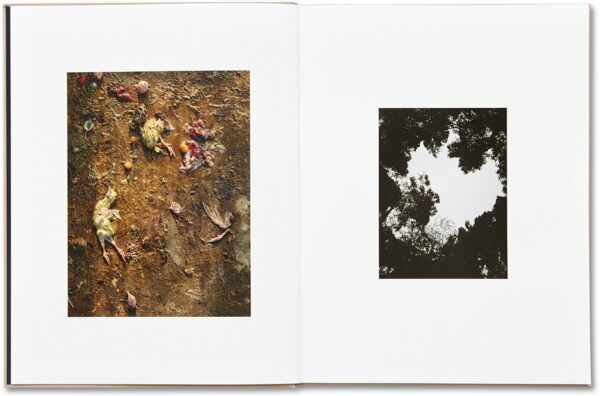 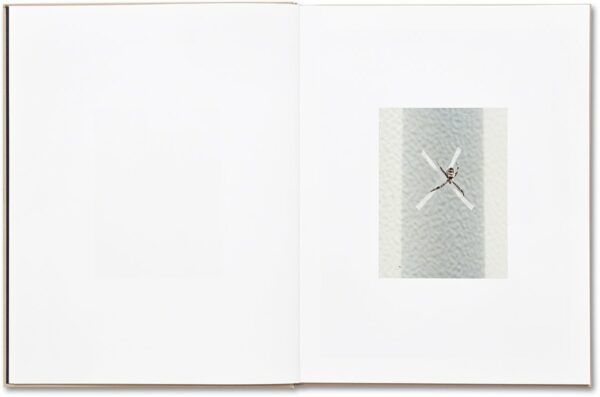 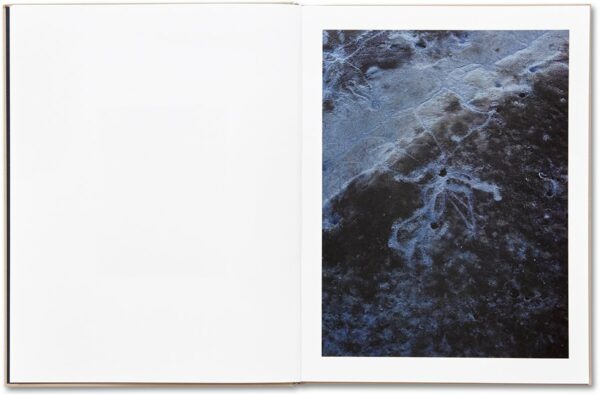 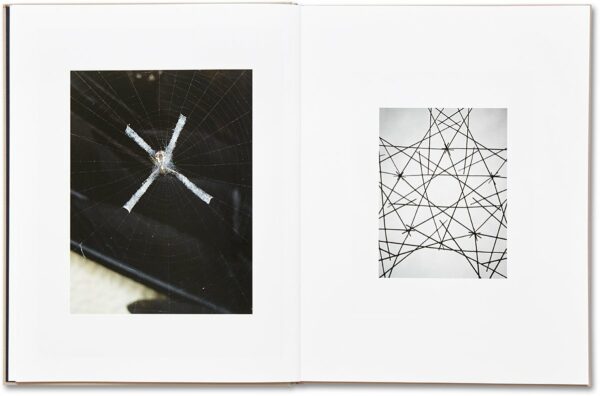 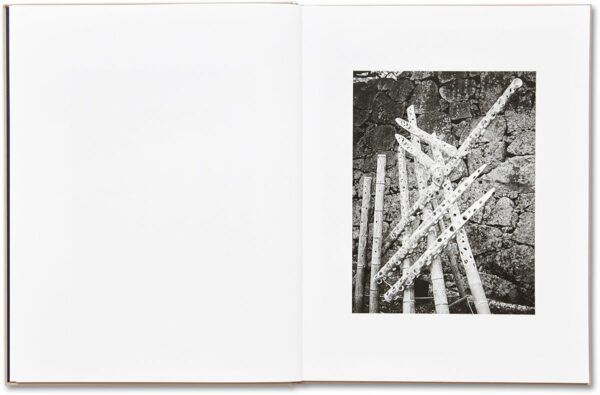 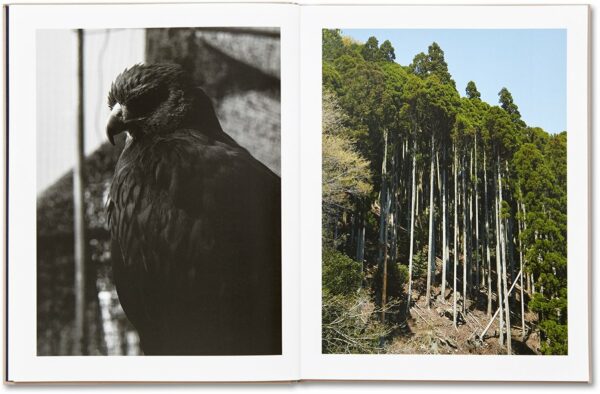 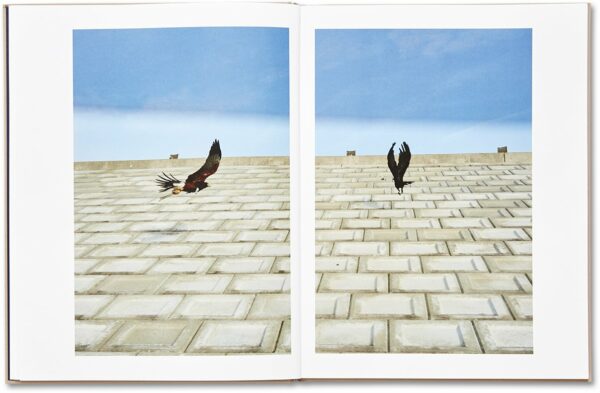 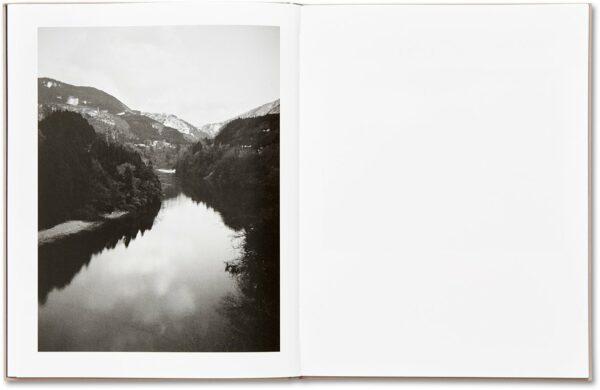 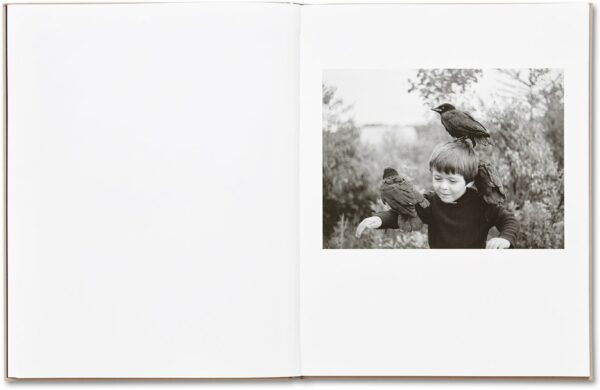 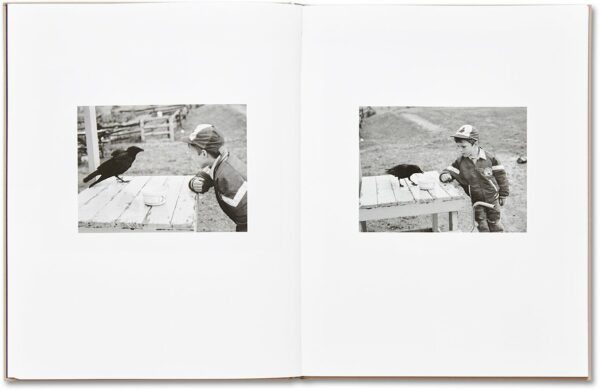 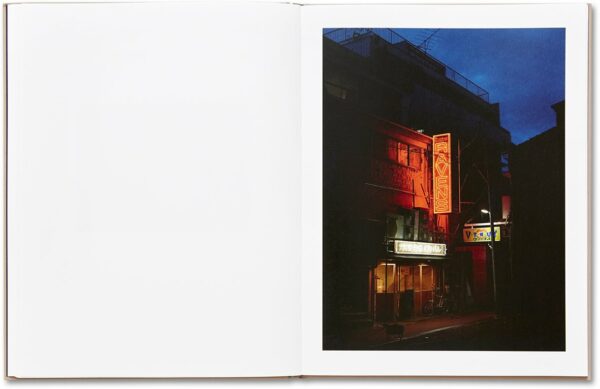 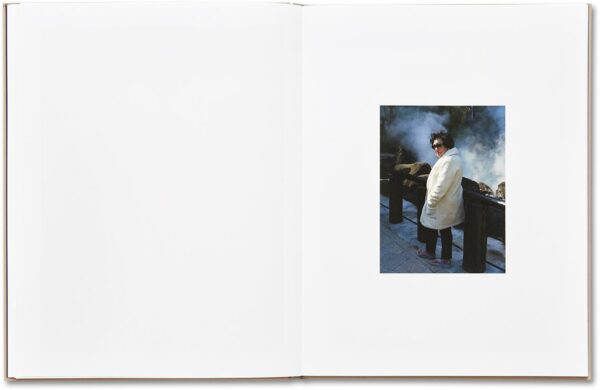 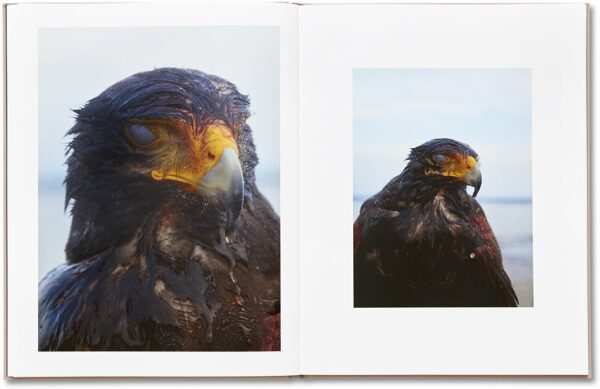 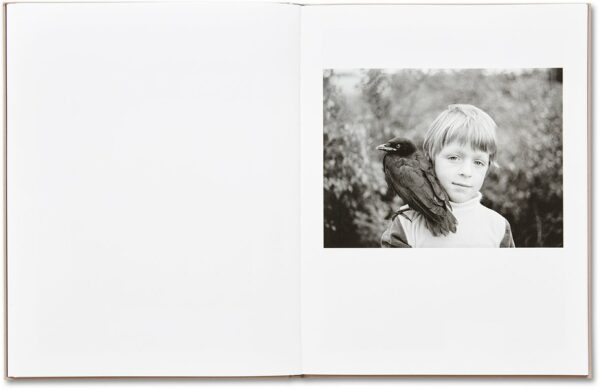 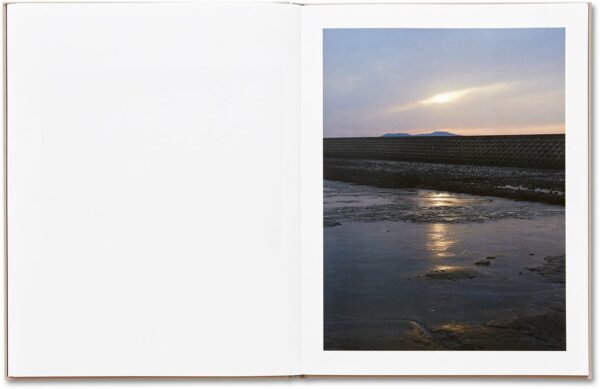 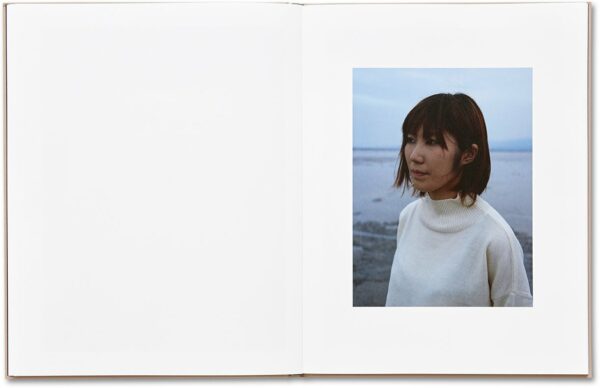 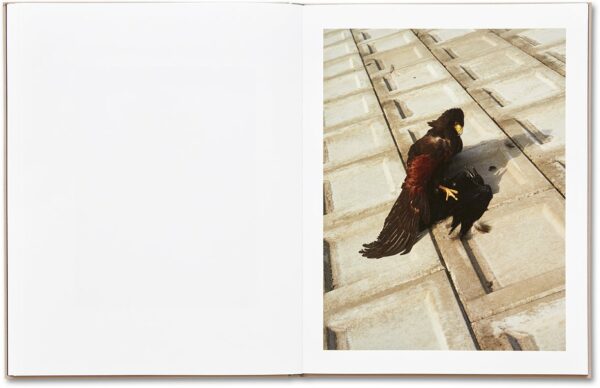 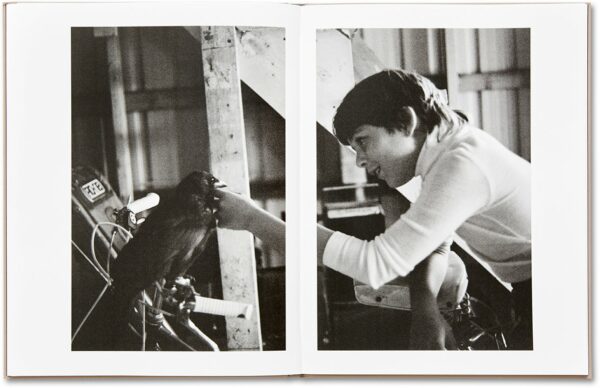 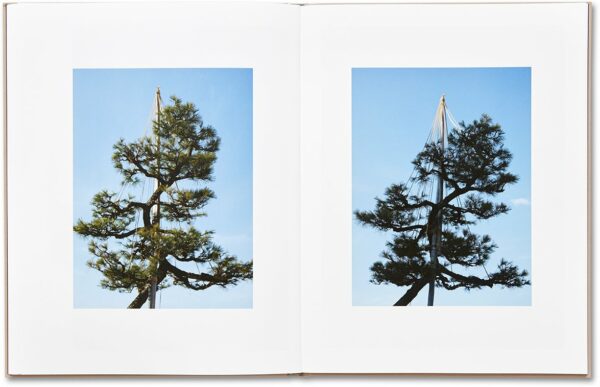 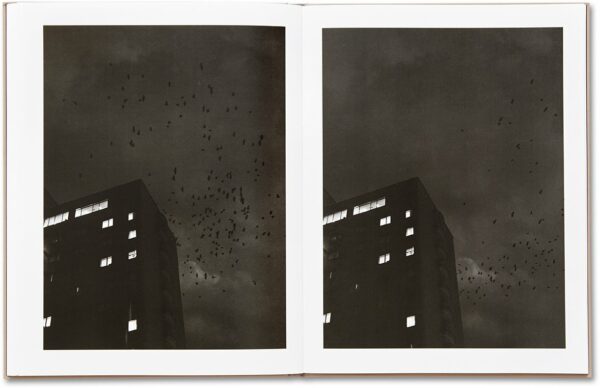 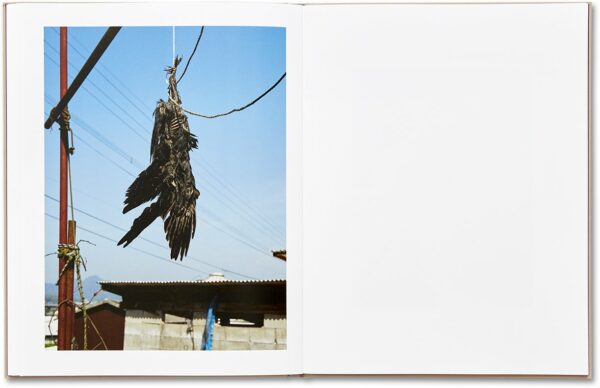 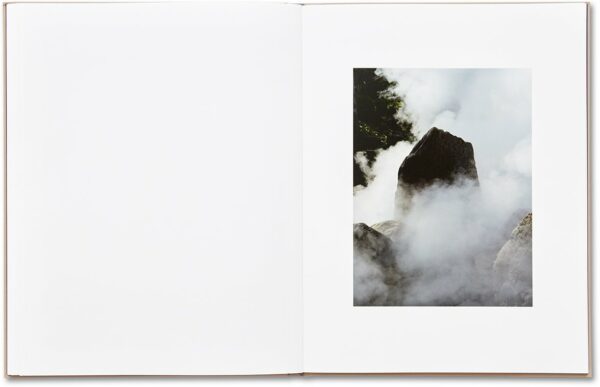 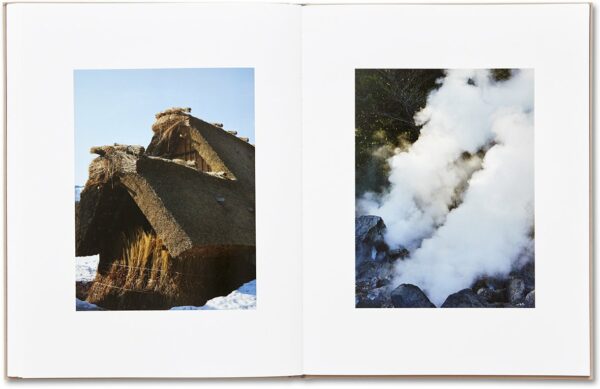 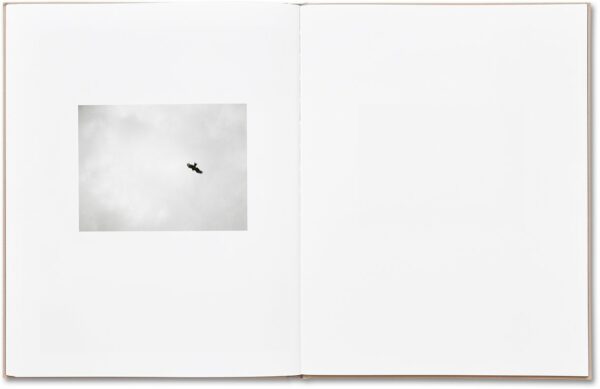 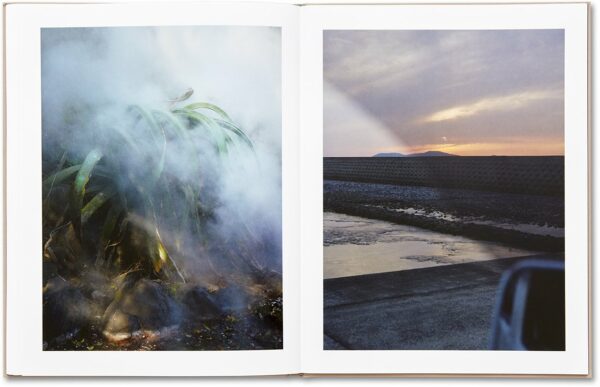 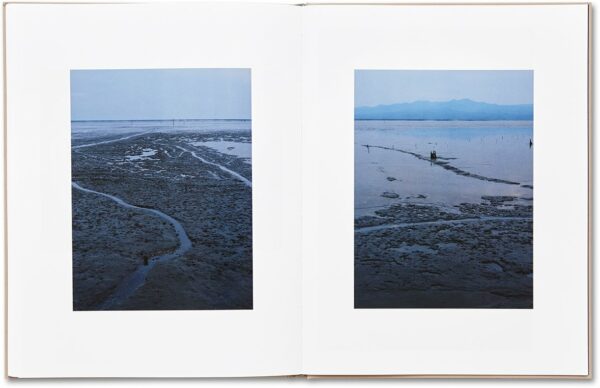 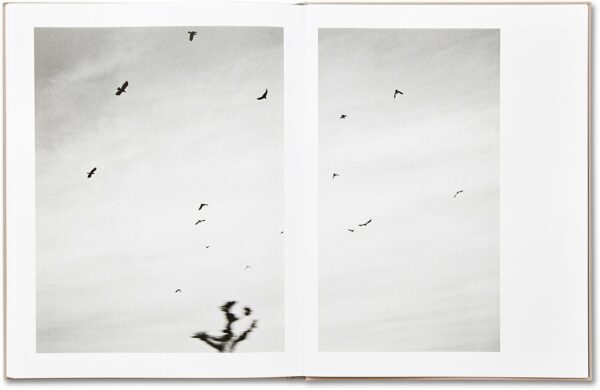 ‘A study of nature and nostalgia‘ – AnOther Magazine

The genesis of Guillaume Simoneau’s new book, Murder, is in spring 1982. At around the same time Masahisa Fukase was producing his post-war masterpiece Karasu (Ravens), Simoneau’s family adopted a nest full of baby crows orphaned from a fallen tree. The photographs from this time, taken by Simoneau’s mother, paint an unusual and lyrical vision of childhood. Nearly forty years later, these moments are memorialised in dialogue with Simoneau’s new works, produced in the spring of 2016 and 2017 in Kanazawa, Japan.

This setting, the birthplace of Karasu, punctuates the book with a further-reaching interest in tradition and timelessness that looks beyond the scope of these events to the landscape, famous thatched houses, the pine forests and coastline. The crisp, architectural qualities of the new photographs evoke a rendering of Fukase’s original that is, however, distinctly of its time.

In Murder, the original black and white image of the photographer as a child, crows perched on his shoulders, is set alongside visions of violence: one crow hanging by rope, tangled and rotting, another pinned down by a large bird of prey. The mood of this contrast is never cynical: instead, it develops an ambivalent approach to nostalgia that is energetic and cathartic. Several of these photographs directly reference Karasu, and it is this language of violence inherited from Fukase that becomes the mode with which Simoneau challenges this inheritance.

Throughout the book, the symbolism of the crow is constantly at stake. In the childhood images, the crow becomes an unlikely symbol of intimacy; coupled with blurred glimpses of the bird in flight, Simoneau threatens to restore the bird to its cultural function as an omen of turbulent times.