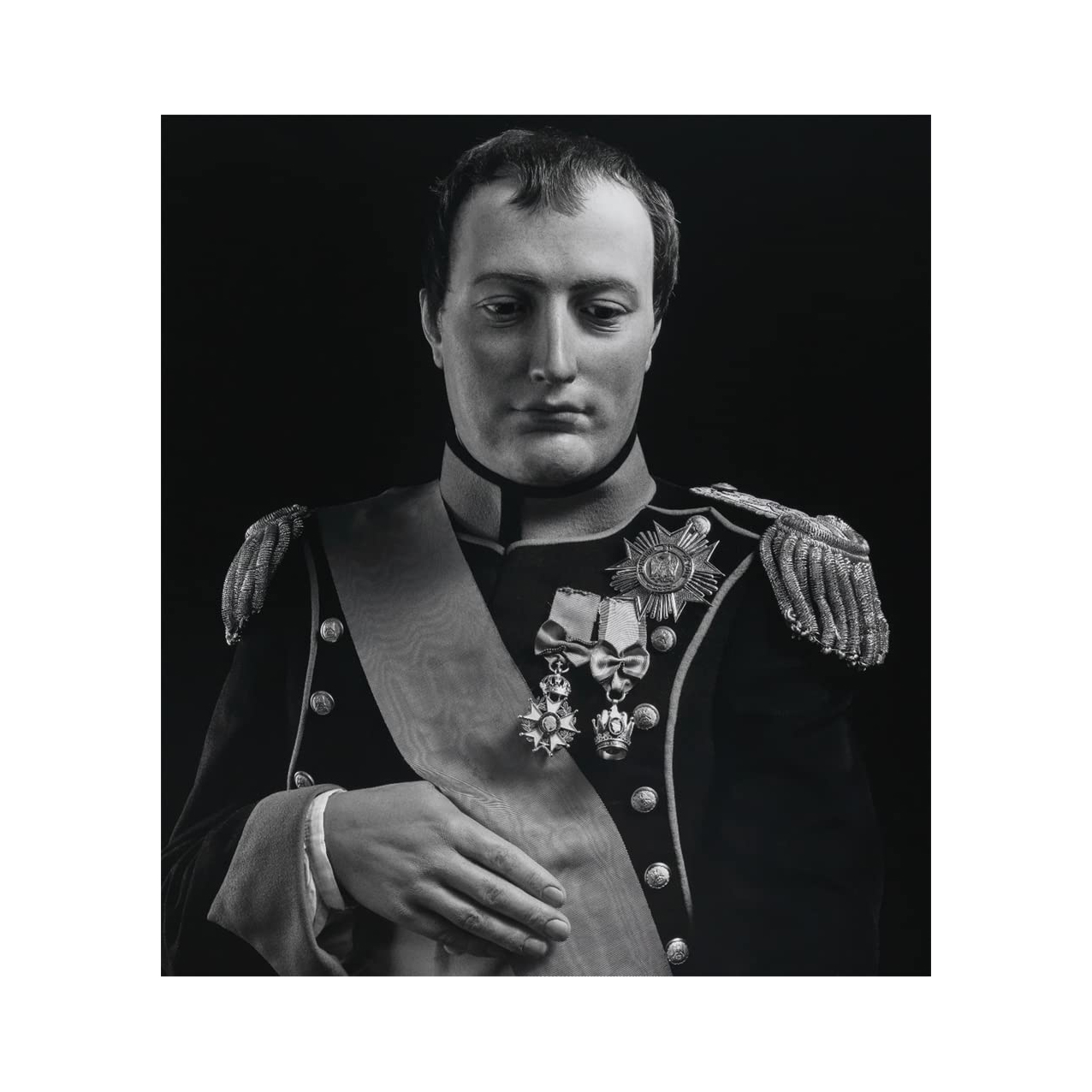 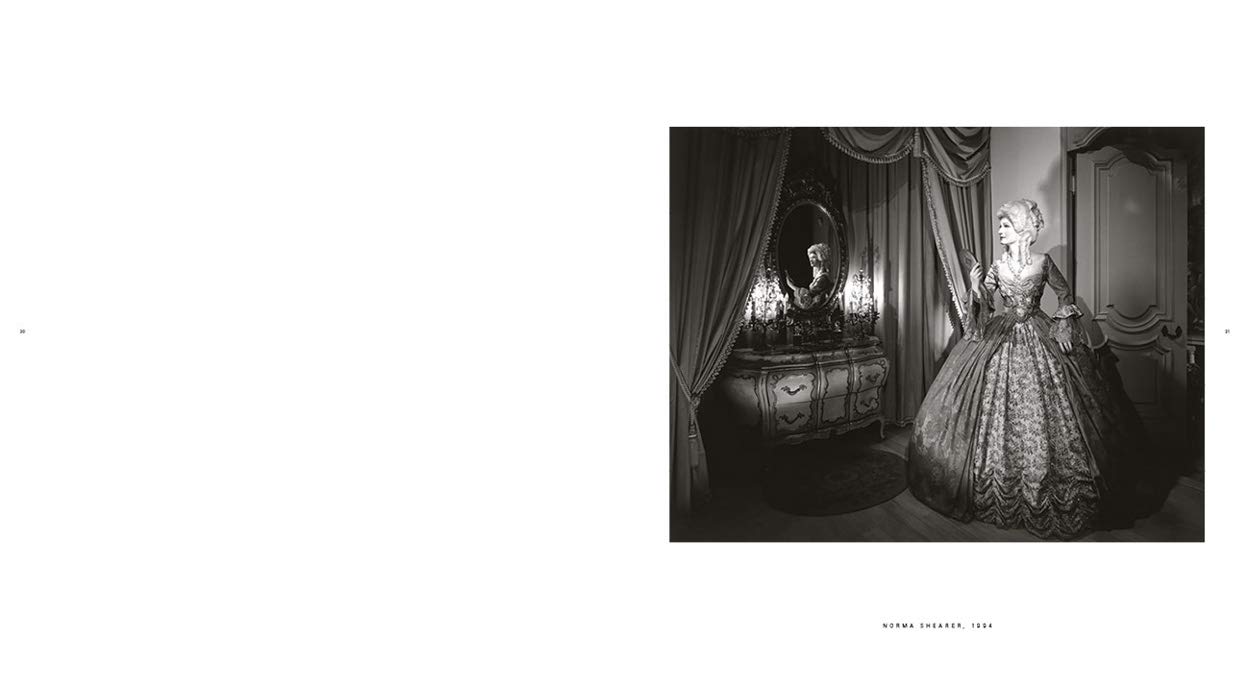 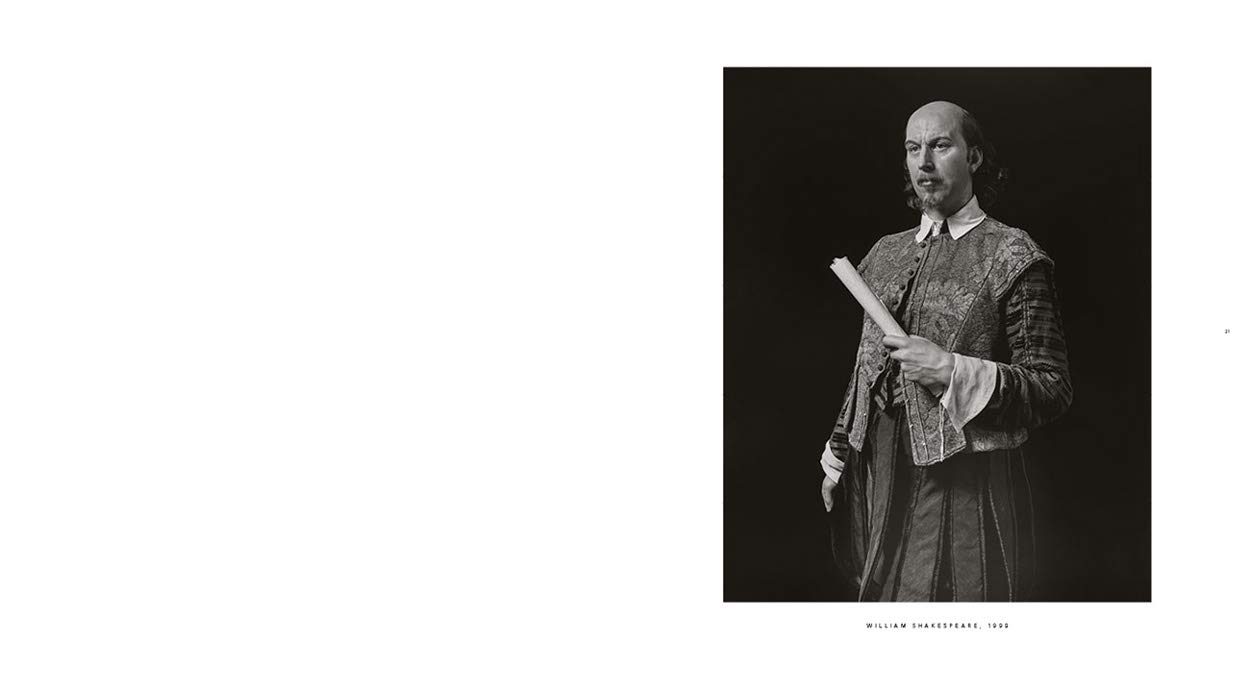 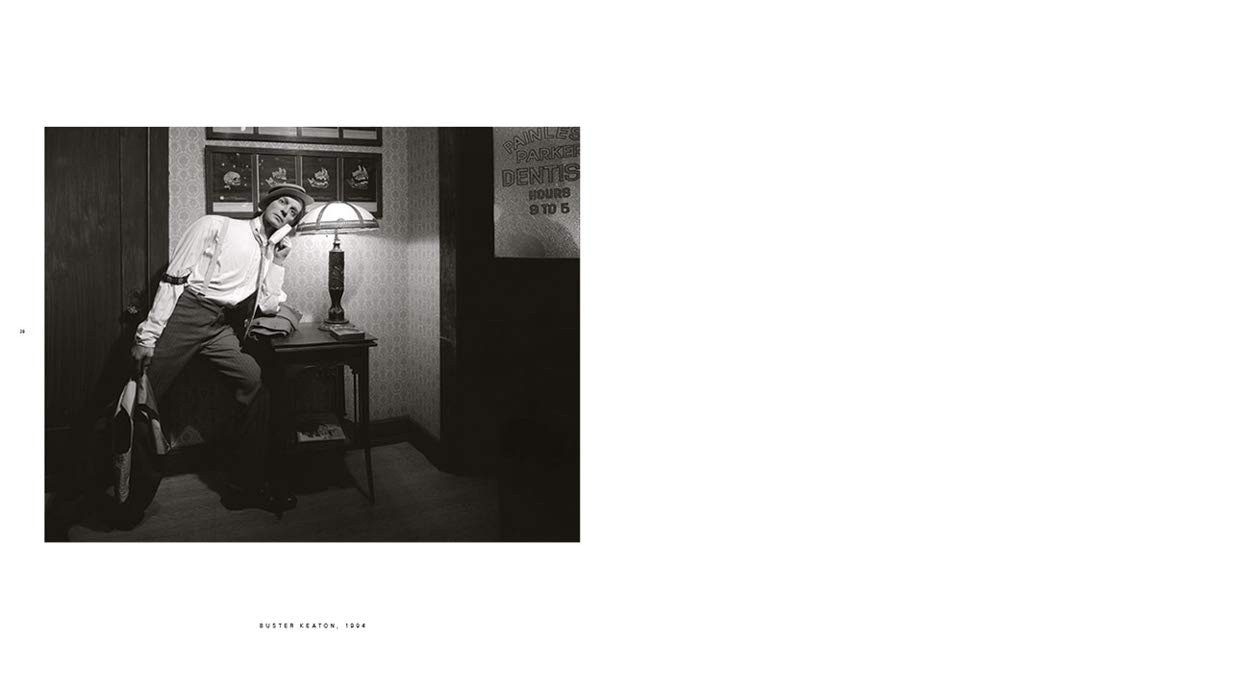 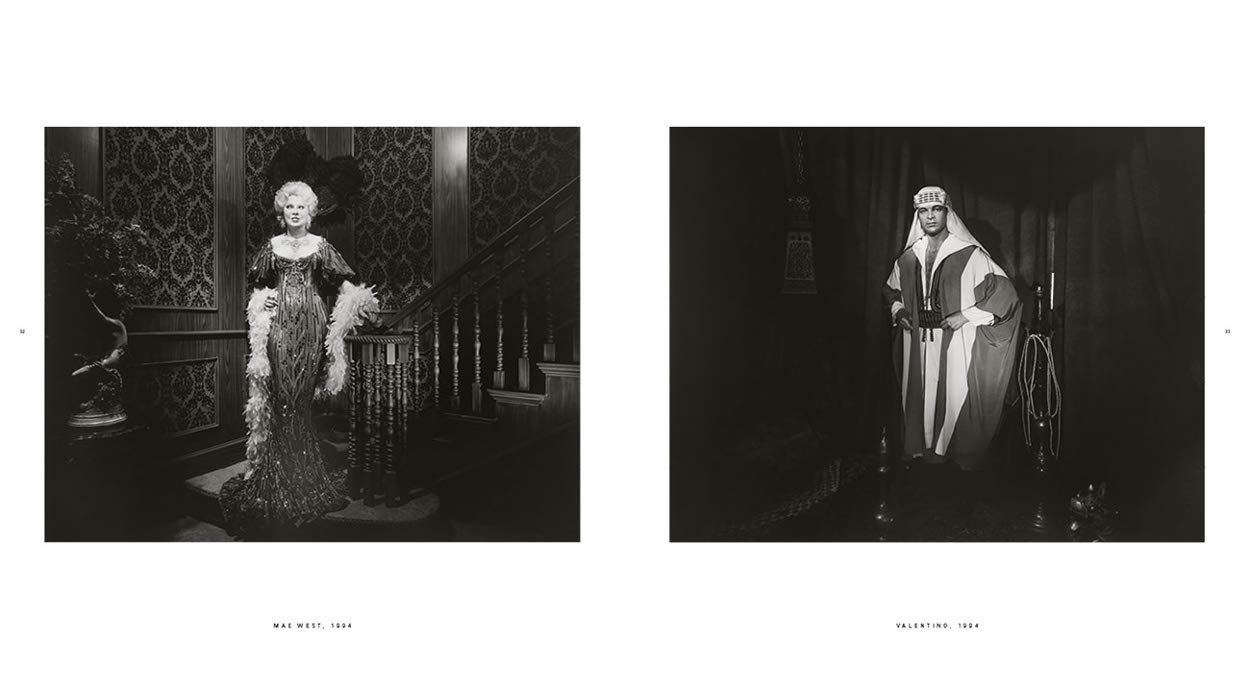 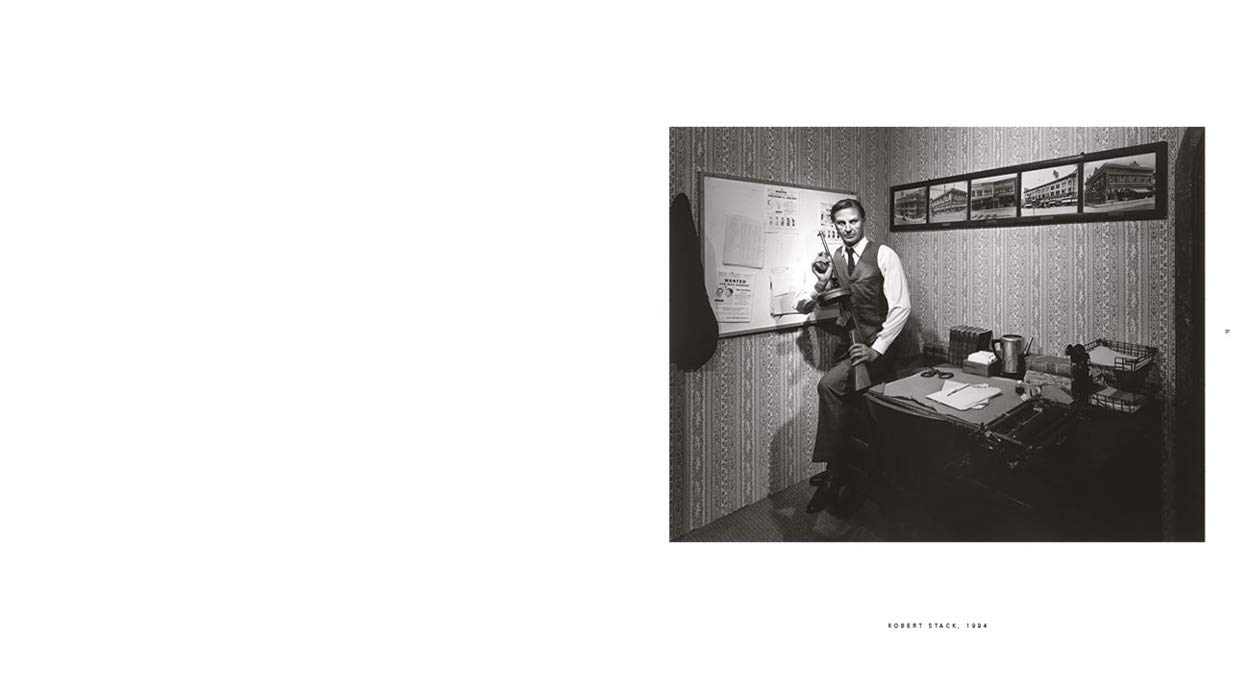 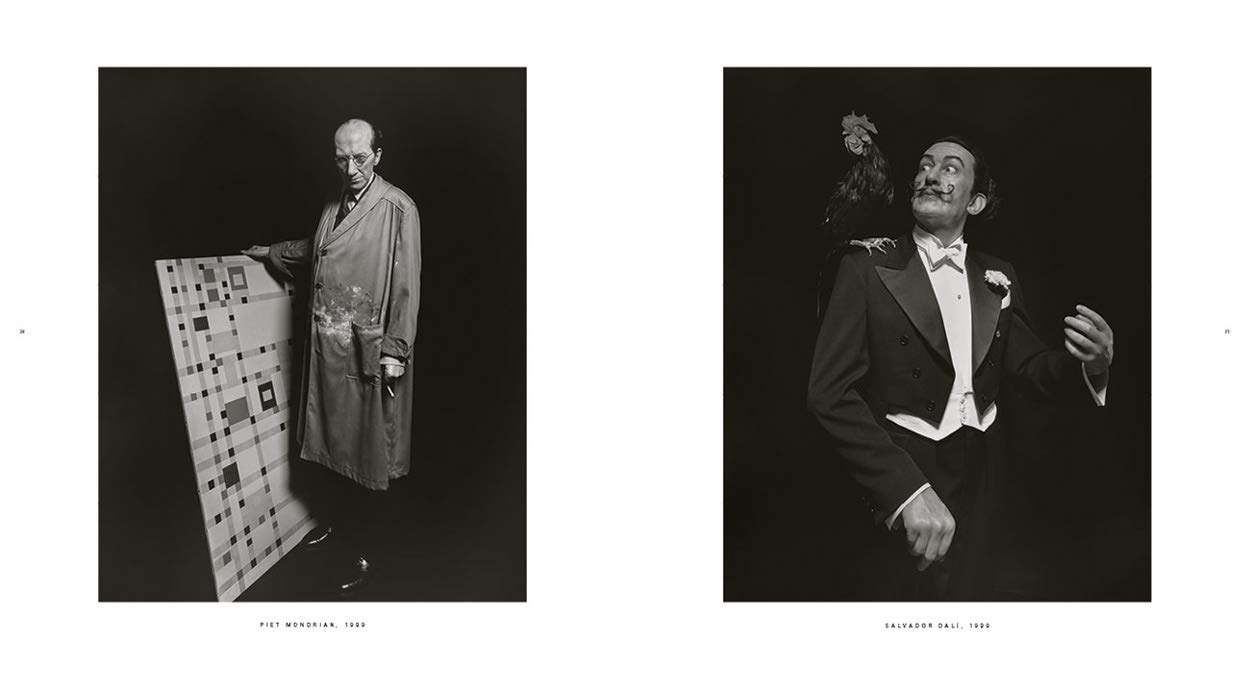 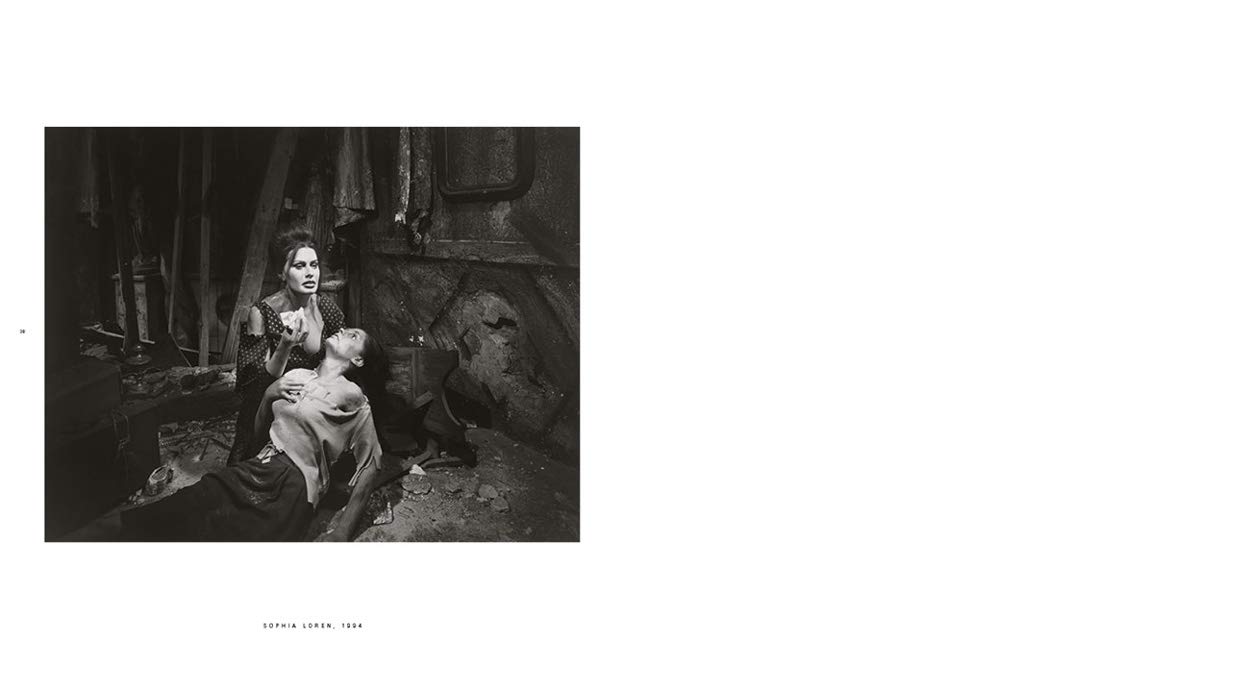 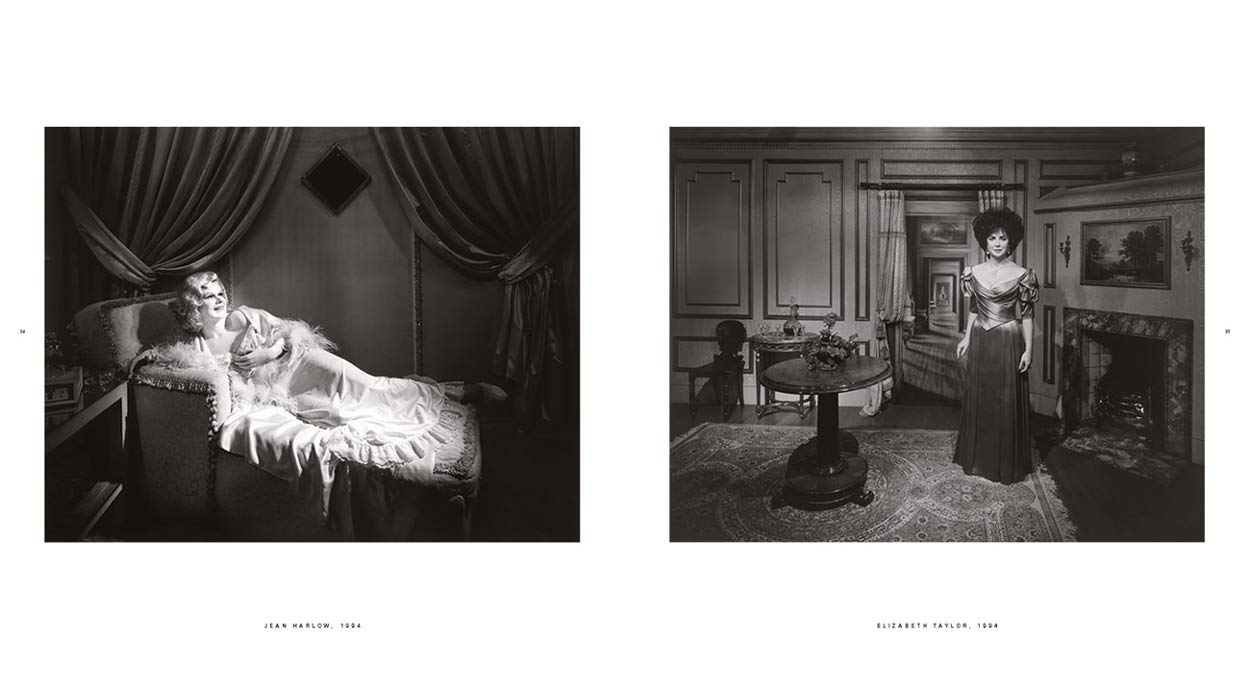 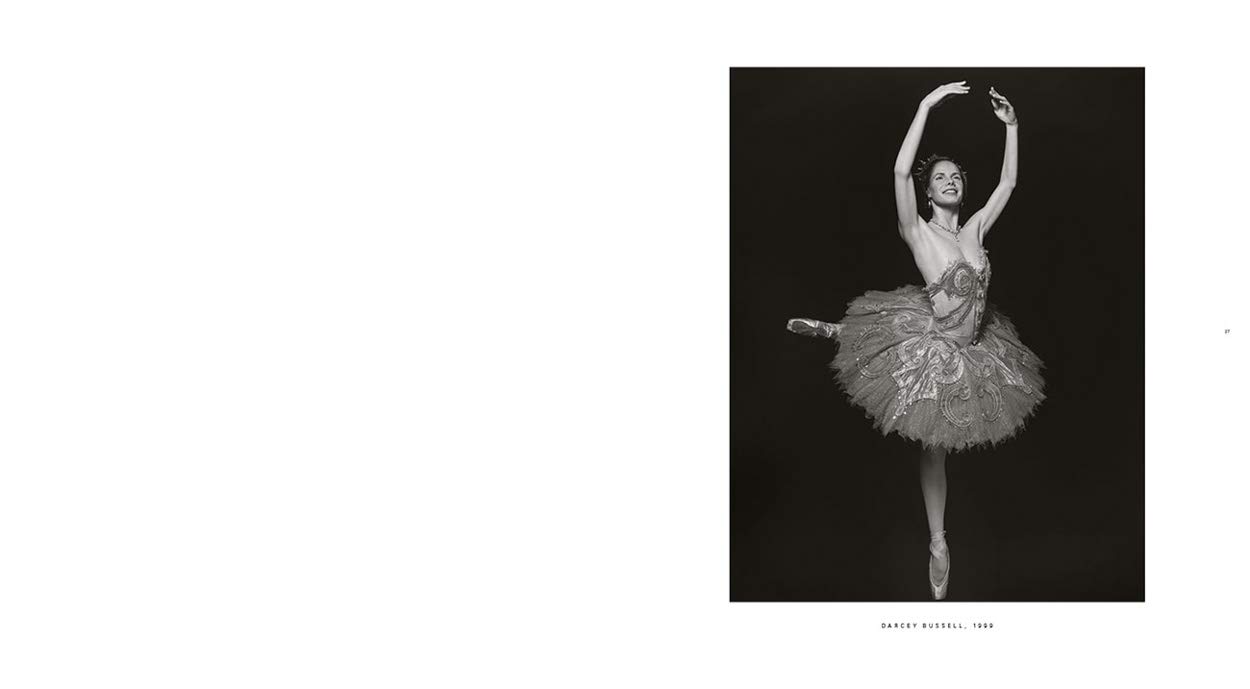 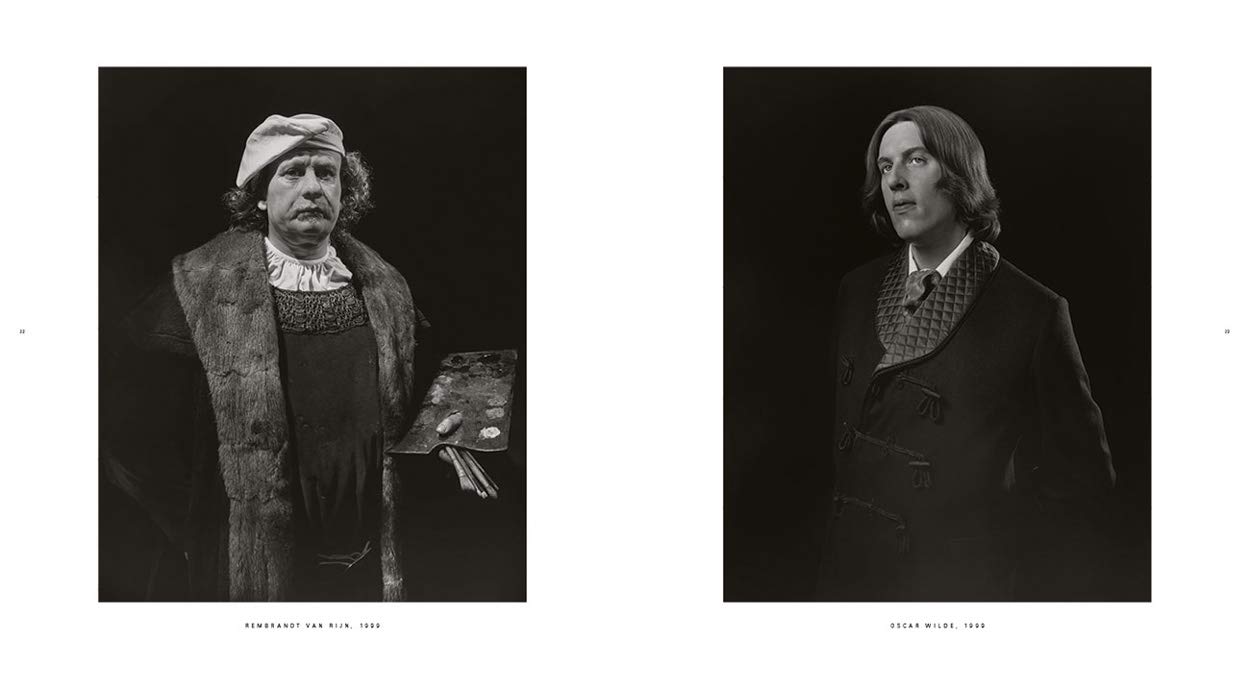 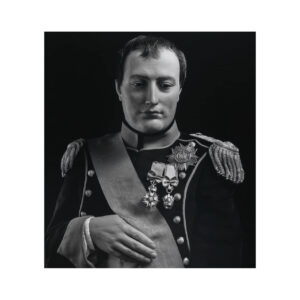 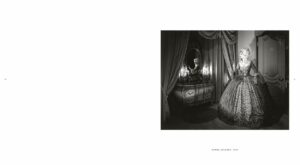 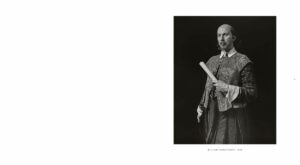 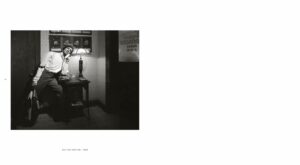 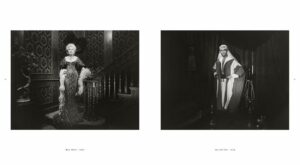 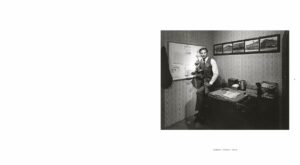 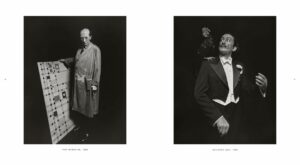 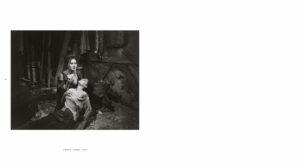 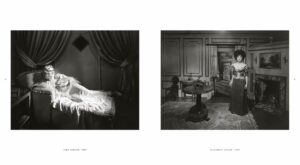 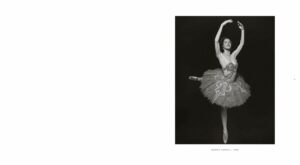 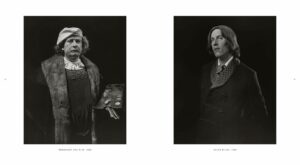 The eeriness of the copy: Sugimoto’s portraits of wax figures.

At first glance, Hiroshi Sugimoto’s photographic portrait of King Henry VIII of England is arresting: Sugimoto’s camera has captured the tactility of Henry’s furs and silks, the elaborate embroidery of his doublet, the light reflecting off of each shimmering jewel. The contours of the king’s face are so lifelike that he appears to be almost three-dimensional. It seems as though the 21st-century artist has traveled back in time nearly 500 years to photograph his royal subject.

But Sugimoto’s portraits of historical figures are fictions, at least twice removed from their subjects, made by photographing a wax figure that has been created by a sculptor from either a photographic portrait or a painted one. Sugimoto shoots his subjects in black and white, posing the “sitter” against a black background, amplifying the illusion that we are viewing a contemporary portrait in which the subject has stepped out of history.

This volume presents the photographer’s images of the wax figures alongside a selection of portraits of living subjects and photographs of memento mori. As with his other major bodies of work—Dioramas, Seascapes and Theaters—Sugimoto’s Portraits address the passage of time and history, and question the nature of the “reality” captured by the camera. Hiroshi Sugimoto: Portraits is the fourth in a series of books on Sugimoto’s major bodies of work and presents 70 photographs, 7 of which have never before been published.