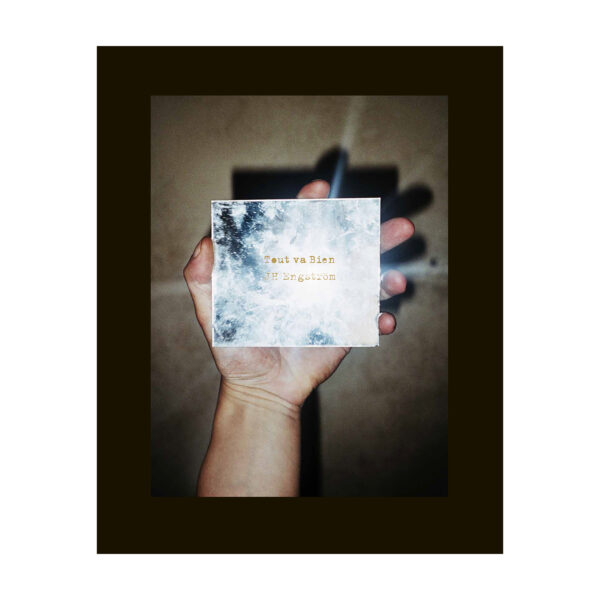 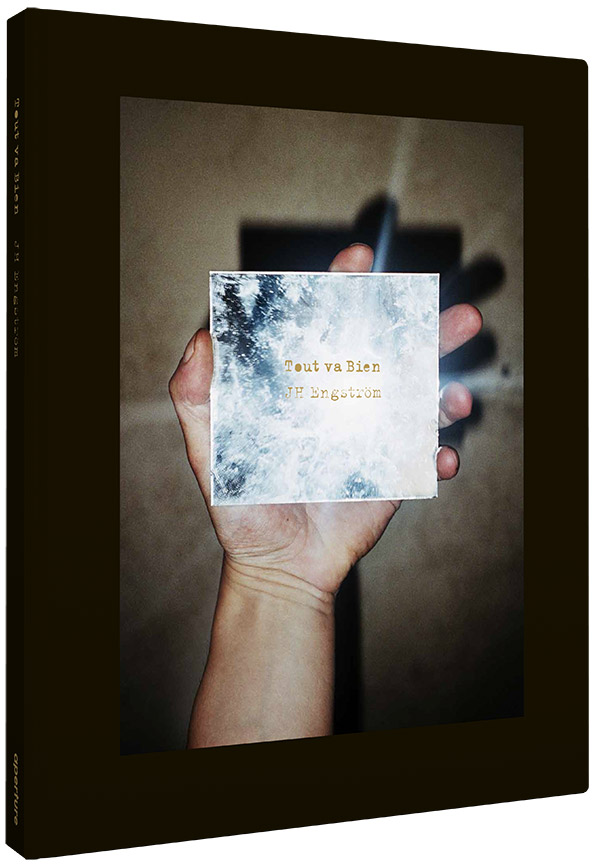 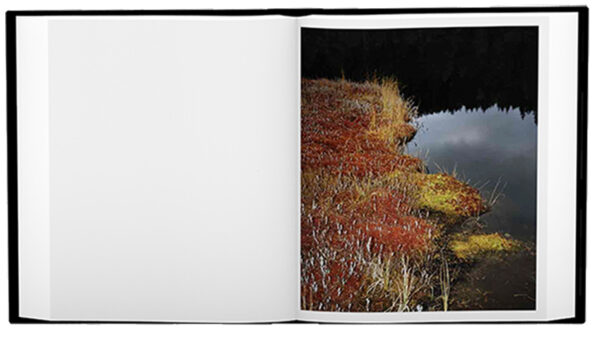 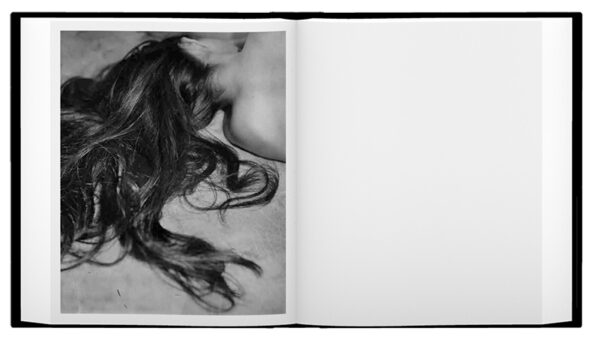 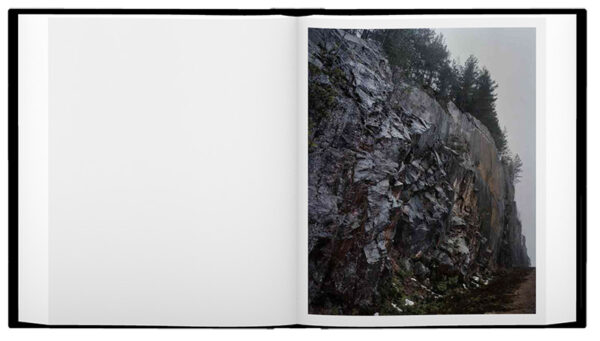 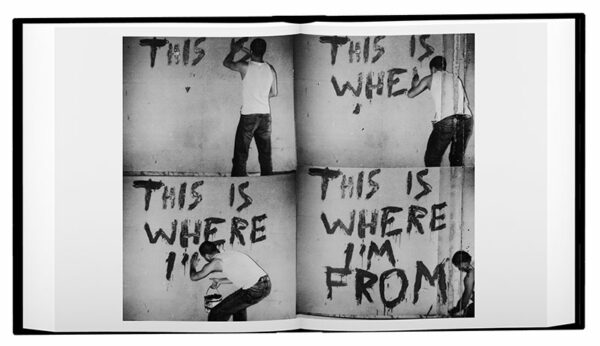 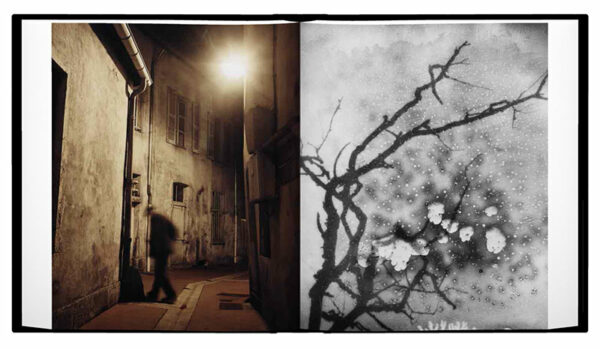 Swedish artist JH Engström (born 1969) is an inveterate bookmaker. Most recently, his published works have explored ideas of place and home, including “Sketch of Paris” (Aperture, 2013), “La Résidence” (2010), “From Back Home” (2009) and “CDG/JHE” (2008). After more than a decade of such thematic projects, “Tout Va Bien” returns to the looser, more associative approach of Engström’s critically acclaimed volume “Trying to Dance” (2003). The source for these photographs is nevertheless strongly autobiographical, as well as vividly metaphorical; a reemphasis of the artist’s belief in photography’s potential as visual poetry. The sequencing is highly charged with contrasts: black-and-white images mix with color; the gentle beauty of coastal rocks clashes with a flash-lit image of the bright, blood-red placentas from the birth of his twins. The book leaves it to the viewer to map his or her own network of meaning from image to image, page to page.