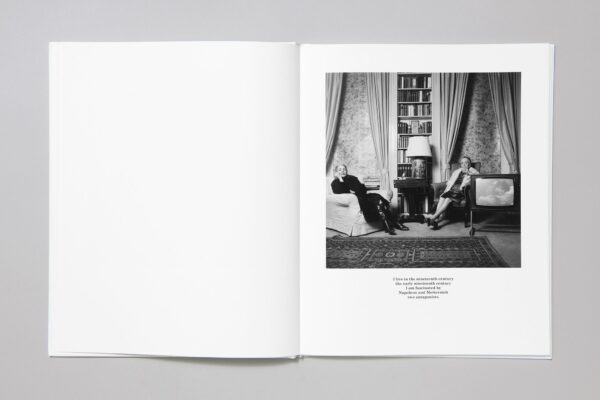 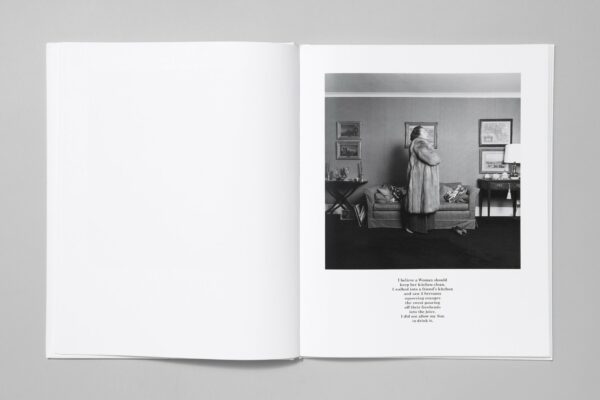 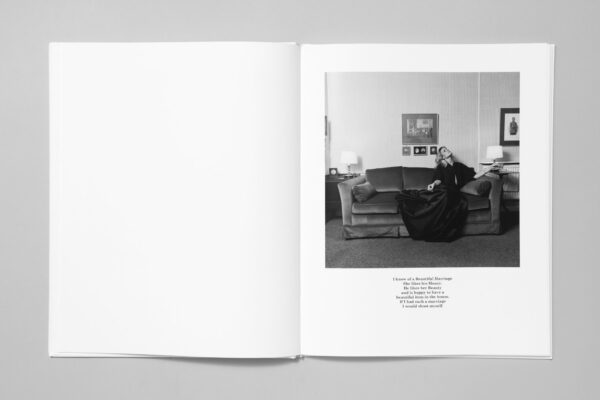 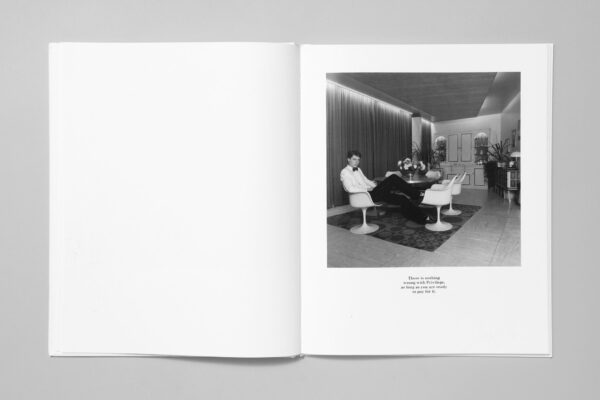 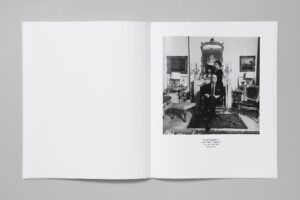 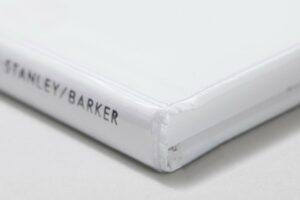 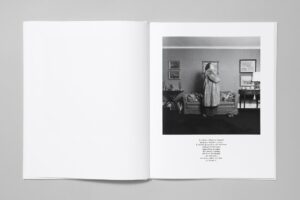 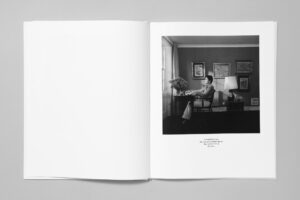 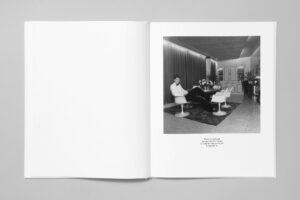 Karen Knorr’s Belgravia, describes through images and accompanying quotes, class and power amongst the international and wealthy during the beginning of Thatcherism in London.

Produced between 1979 and 1981 the images are now available for the first time in a beautiful artists monograph. Measuring 35 x 28 cm, printed on heavy stock and housed in a protective transparent jacket, the work describes the ‘everyday’ of a privileged minority, and whilst historically, portraiture of the upper classes has tended to be flattering, the combination of portraits and quotes from the subjects recorded during their sessions, brings Knorr’s work closer to satire.

Of the work, Karen says “Belgravia is a cosmopolitan and rich neighbourhood in London near Harrods in Knightsbridge with many non-domiciled residents. My parents lived in Belgravia and the second image of the series is a photograph of my mother and grandmother in the front room of our “maisonette” on Lowndes Square. Yet the photographs are not about individuals but about a group of people and their ideas during a particular time in history. They are “non-potrtraits” in that they do not aim to flatter or to show the “truth” of these people. People are not named and remain anonymous.”

The meaning of the work can be found in the space between image and text: neither text nor image illustrate each other, but create a “third meaning” to be completed by the spectator. The text slows down the viewing process as we study the text and return to re-evaluate the image in light of what we have read. There are key words capitalised and words from conversations are broken up and laid out on the surface of the photographic paper emphasising its constructed and ironic nature.