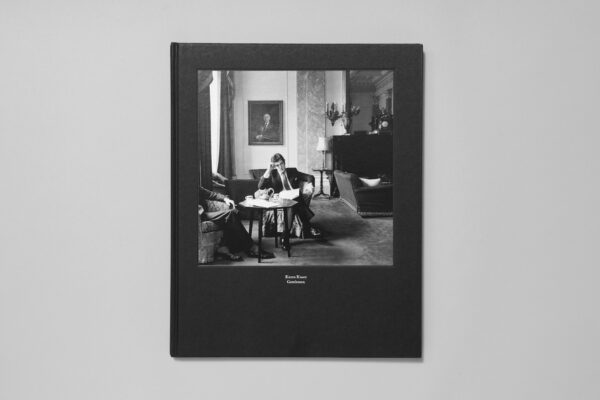 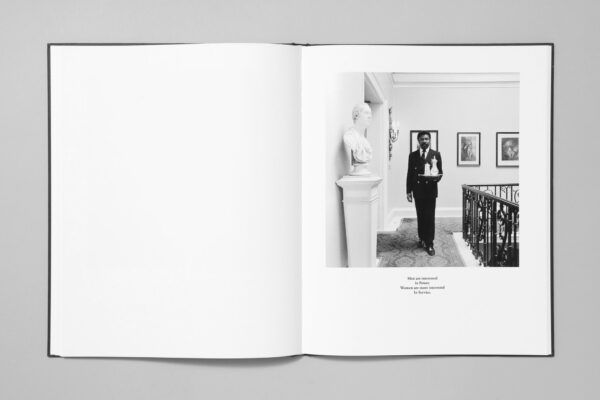 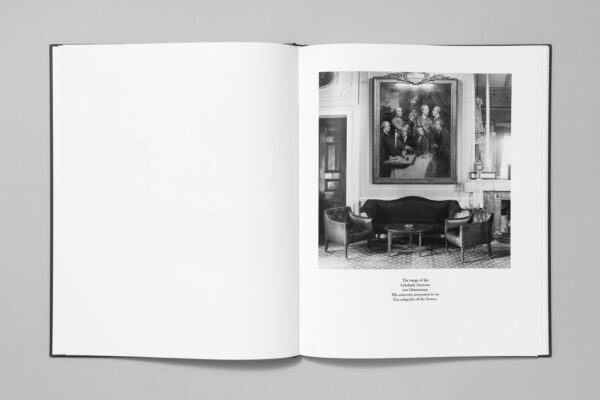 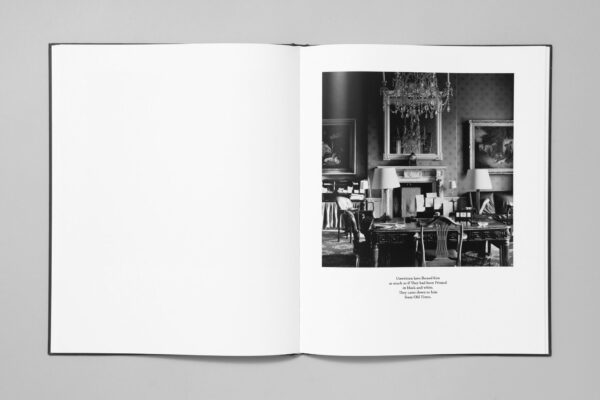 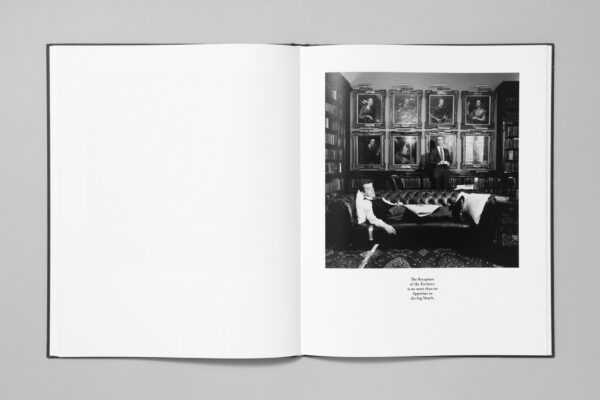 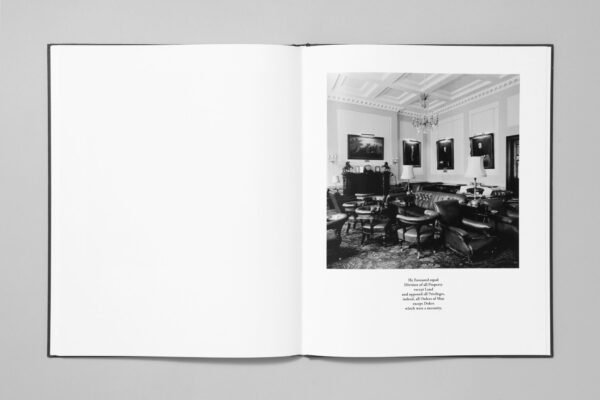 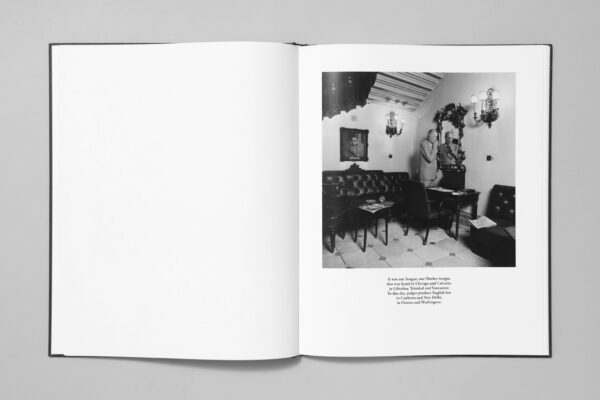 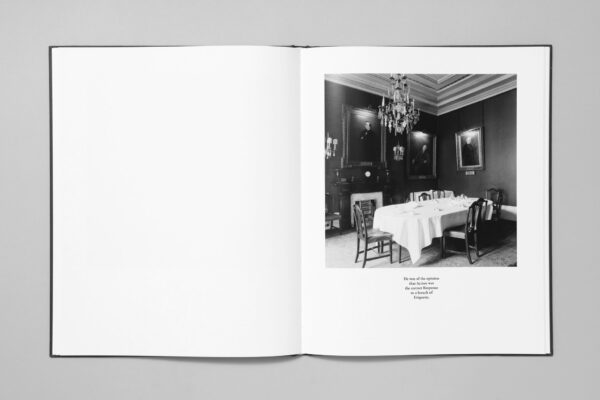 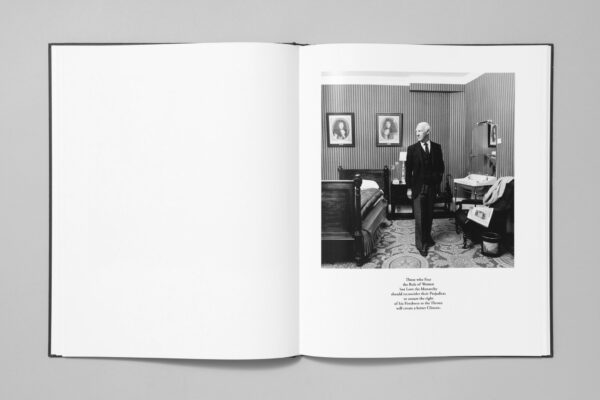 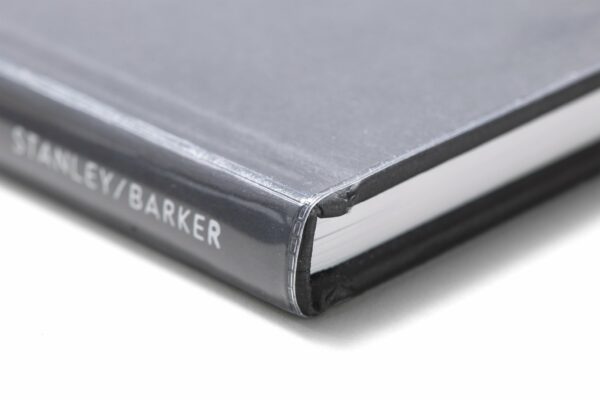 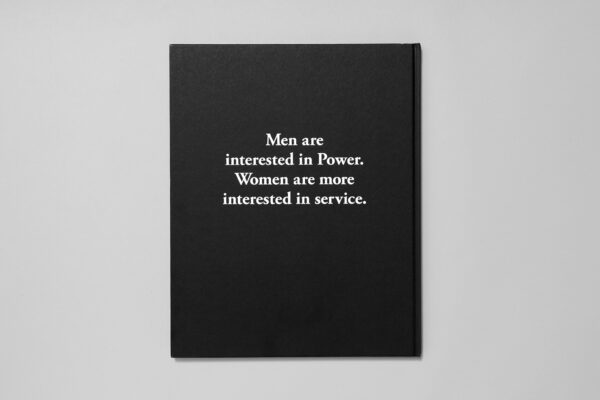 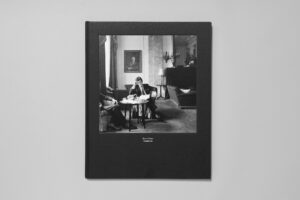 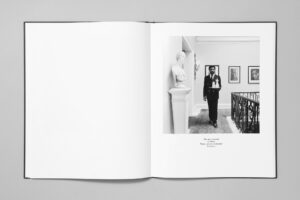 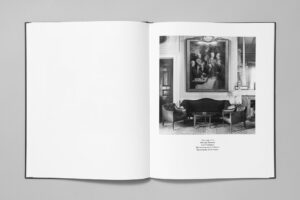 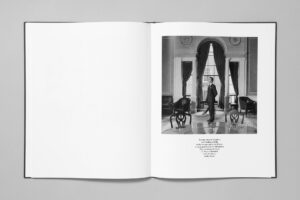 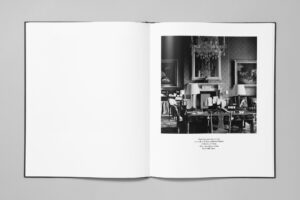 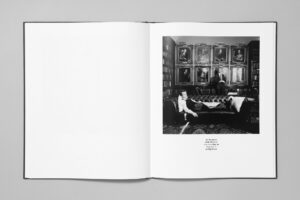 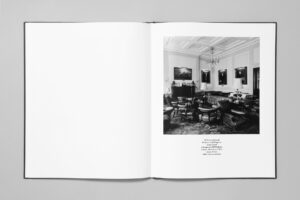 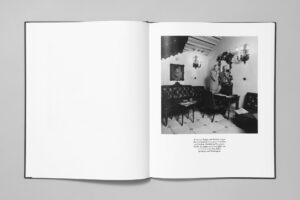 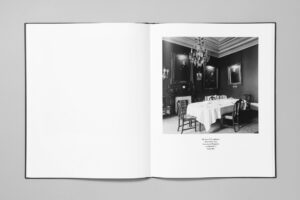 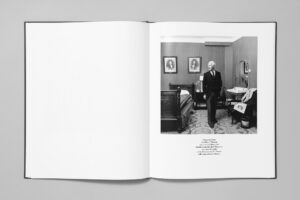 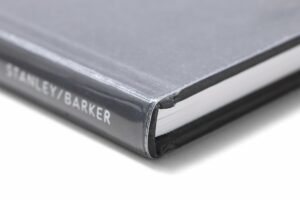 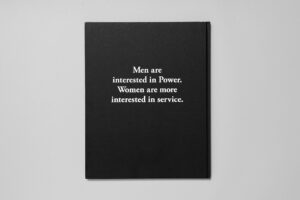 Karen Knorr’s Gentlemen takes us inside the hallowed halls of the most venerable private gentlemen’s clubs of 1980s London, and considers the patriarchal values of the English upper classes with beautifully precise photographs and texts constructed out of speeches of parliament and the news at that time.

The complete series of 26 images and texts investigate the values that ally these classes to conservative aristocratic values where primogeniture (the right by law of the rstborn son to inherit his parent’s estate, in preference to daughters) is still an issue. Until the early 1970’s a married women still needed her husband’s endorsement for any household purchases. Whilst women now have full property rights, they still remain under-represented in key positions of governance and in nancial and academic worlds. It is still a boys club in which some women are honorary members.

With equality on the agenda and calls for more to be done, the timely release of Gentlemen — the follow up to the critically acclaimed Belgravia (Published November 2015) uses humour to explore attitudes amongst the English establishment in the 1980’s. Knorr noted that despite being Prime Minister and head of the Conservative party, Margaret Thatcher as a woman was not then, nor would be now, allowed full membership at the Conservative Gentlemen’s club ‘The Carlton’. Old Etonians, like the former British Prime Minister prime minister David Cameron, have belonged to such Gentlemen’s clubs. It is in these clubs that behind the scenes influence is still used to influence politics and business today.