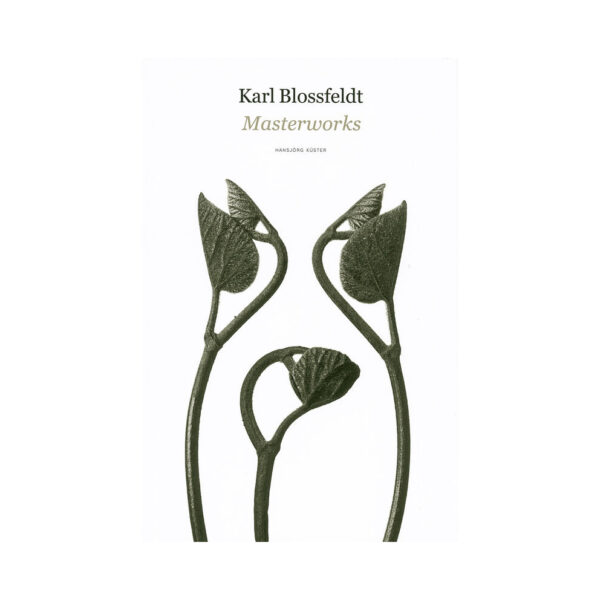 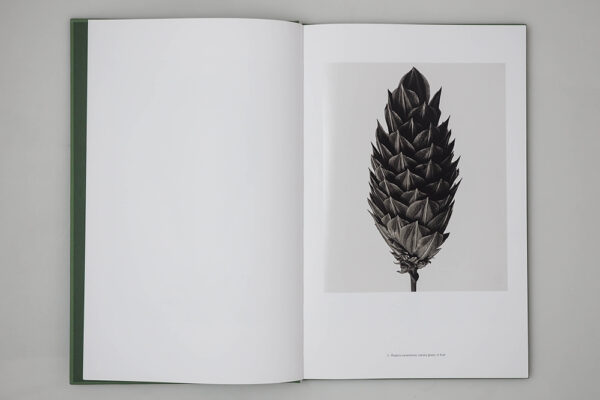 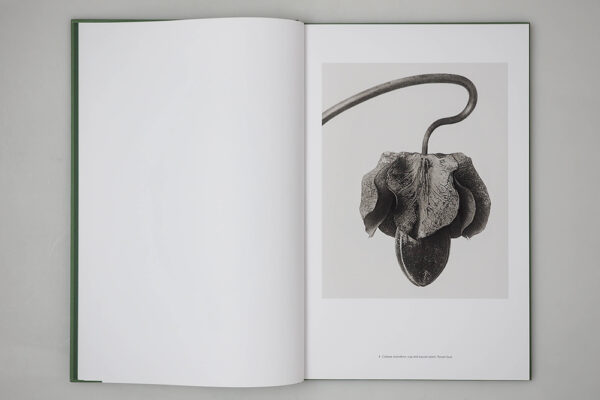 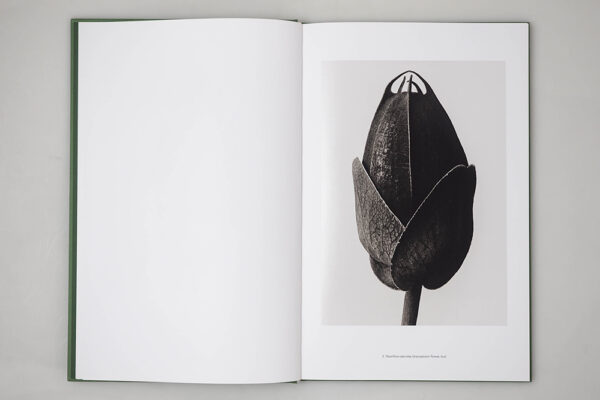 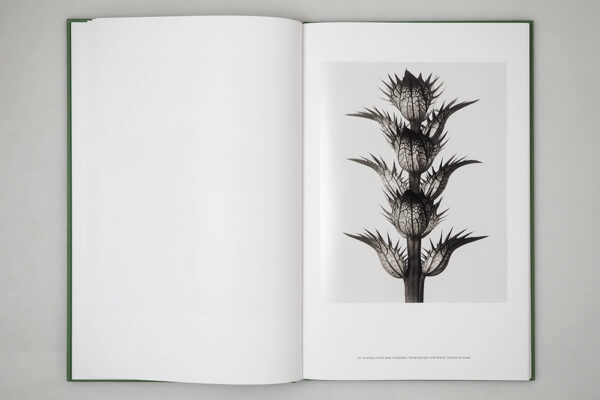 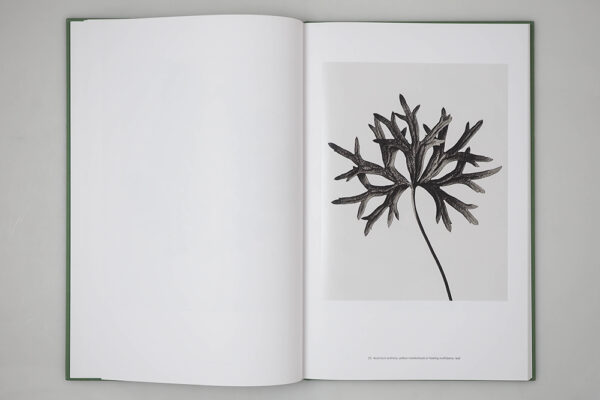 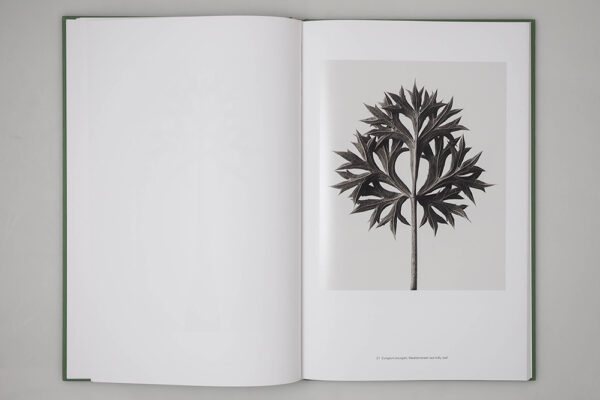 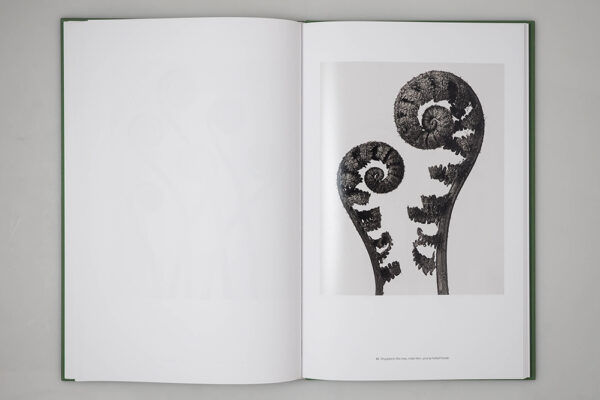 Karl Blossfeldt was a pioneer of botanical photography, though his interest in the plant world was initially educational. Fascinated by the structure of plants, whose seemingly artistic forms resulted from biological necessity, he realized that photography could be a useful teaching tool, allowing his students to see and compare natural forms. Working with a homemade camera, Blossfeldt gathered and photographed his own plant samples, magnifying them by up to 45 times. From around 1898 onward, he shot some 6,000 images, which he used primarily as visual aids in his classes.

Eventually published as Art Forms in Nature (1928) and Art Forms in Nature, Second Series (1932), Blossfeldt’s photographs had a lasting impact on the art of his day and were enthusiastically embraced by both the Surrealist and New Objectivity movements. His books brought him overnight fame and are still considered landmarks in the history of art and photography. Karl Blossfeldt: Masterworks presents a remarkable collection of Blossfeldt’s strikingly austere yet poetic portraits of plants, which capture their timeless beauty in intimate detail.

Karl Blossfeldt (1865–1932) was a photographer, sculptor, teacher and artist who worked in Berlin. Blossfeldt had no formal photographic training, but was singled out by Walter Benjamin in his “Little History of Photography” for the way his plant photography could reveal something present in the natural world not normally visible to the naked eye, helping to usher in a new, distinctively photographic way of seeing.