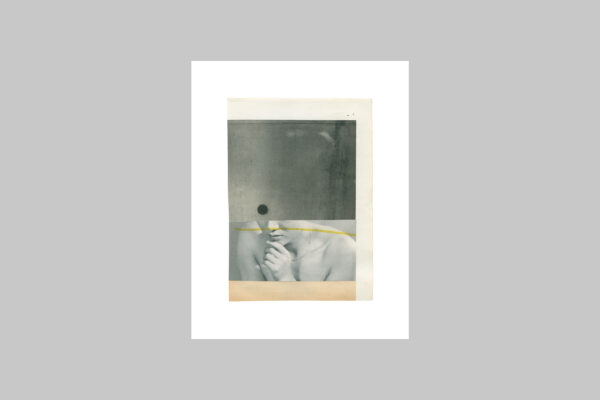 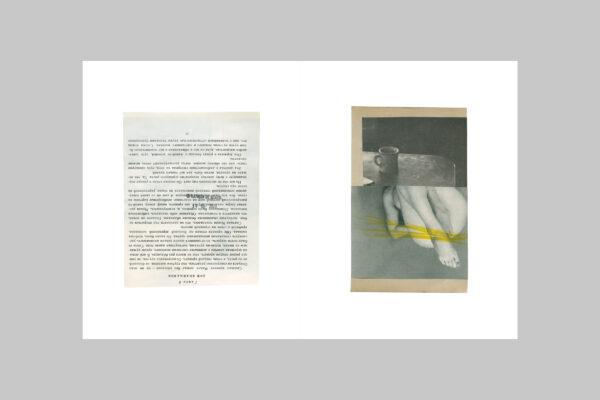 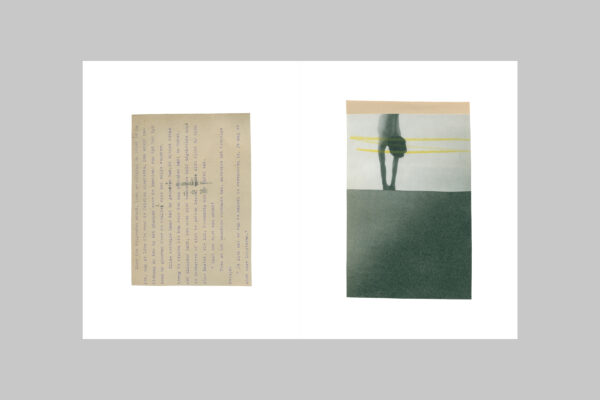 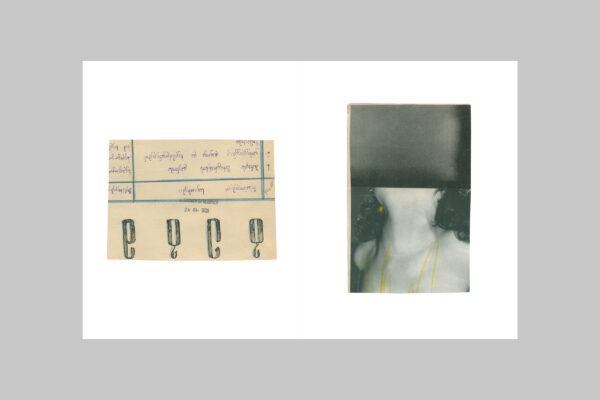 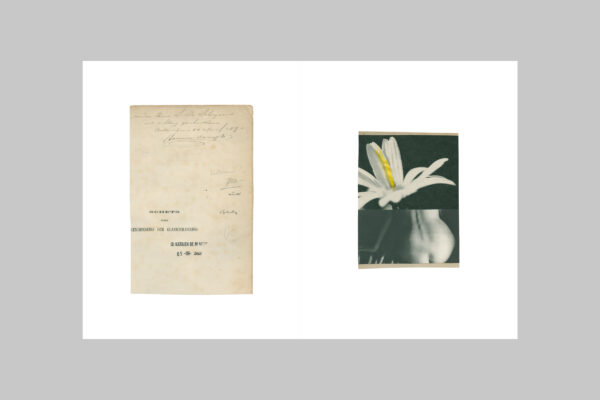 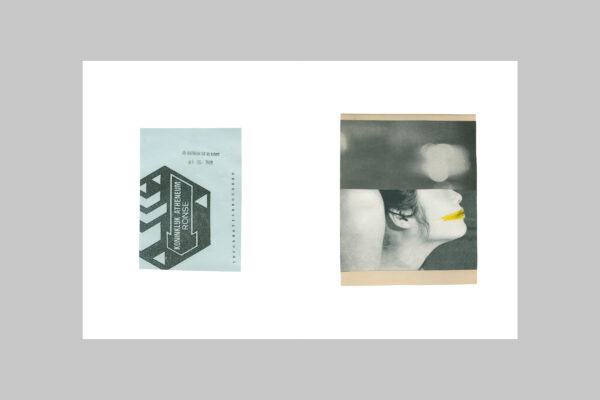 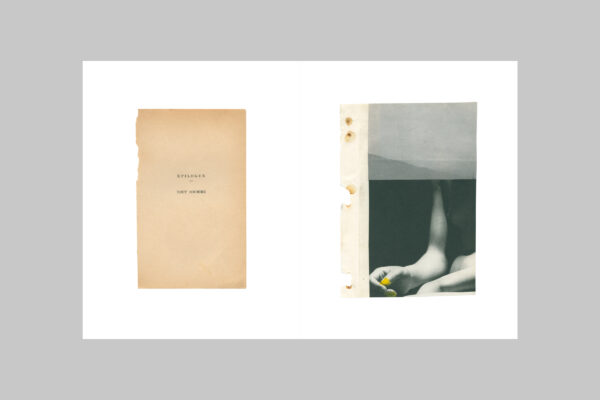 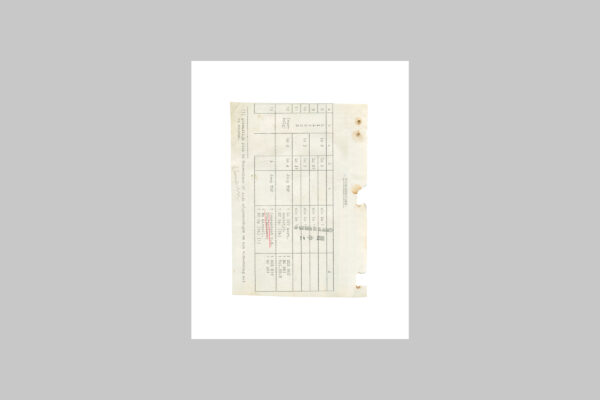 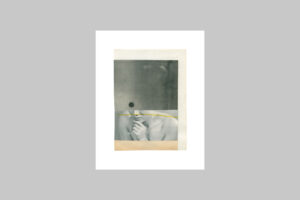 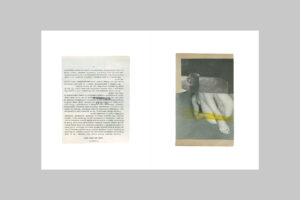 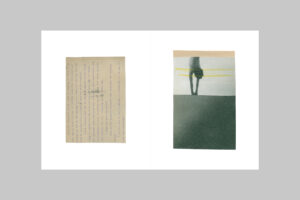 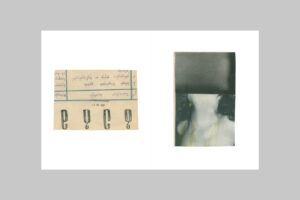 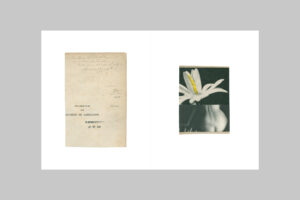 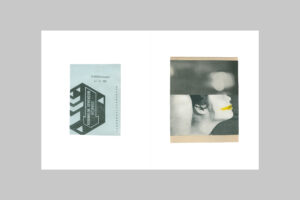 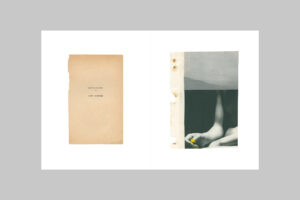 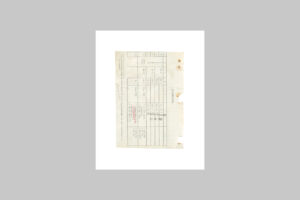 Katrien De Blauwer – You Could At Least Pretend To Like Yellow (signed!)

Katrien De Blauwer (b. 1969, Belgian) does not care much for the colour yellow—therefore, the tone is the basis for her latest work. Yellow; a colour equally representing clarity and honor, as well as cowardice and deceit.

Initially, while observing the new works, we couldn’t resist to draw a loose parable to Vilgot Sjöman’s 1967 erotic motion picture I Am Curious (Yellow); an original comedy about politics, the sexual liberation of a young woman, and psychological analysis. The film immediately attracted a ban during its release in the U.S., leading to a proceeding in the Supreme Court. Taking inflation into account, the film remained record-breaking among foreign releases in the United States for several decades. An American critic described the film as “about as good for you as drinking furniture polish.” Furniture polish, is in majority, yellowish—as well as its packaging labels.

The following day led to a coincidence when De Blauwer, while in an antique store, found the film’s book, published in 1968, which illustrates the film’s complete scenario. Meanwhile, De Blauwer, unaware of the film up until that point, is awaiting to see the actual film, and is consistently pretending to like yellow.

The book contains the verso of each work, which rarely has been shown before, and is as unique as its recto. All works are printed in their actual and individual size.