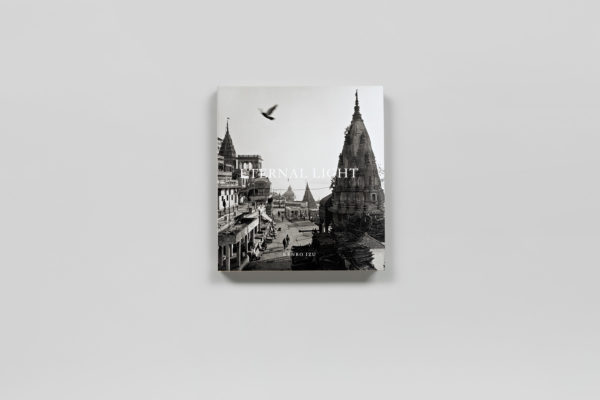 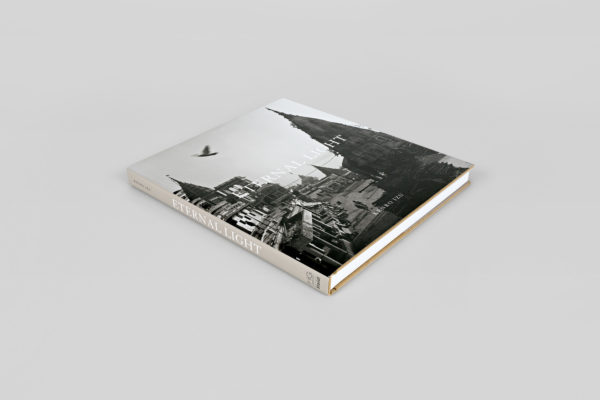 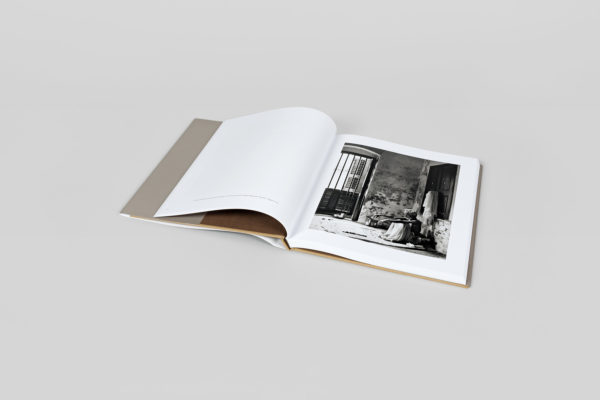 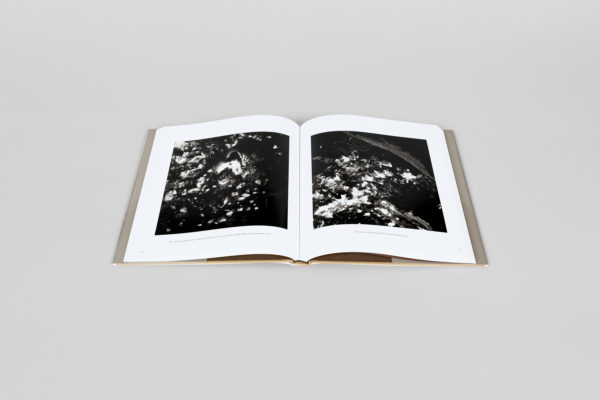 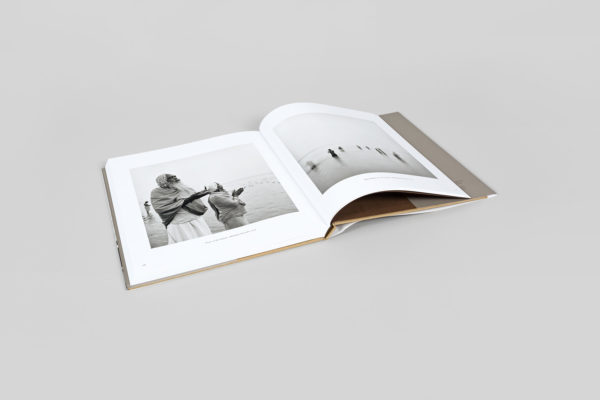 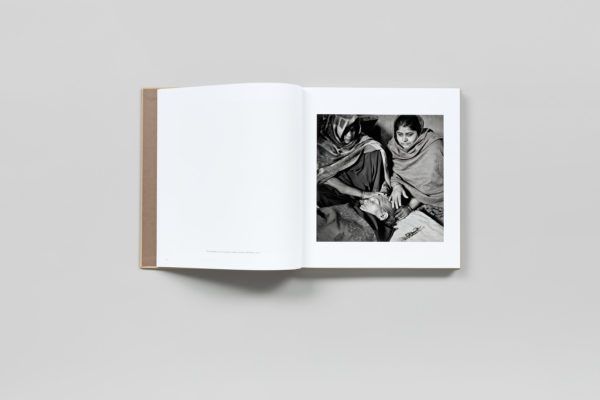 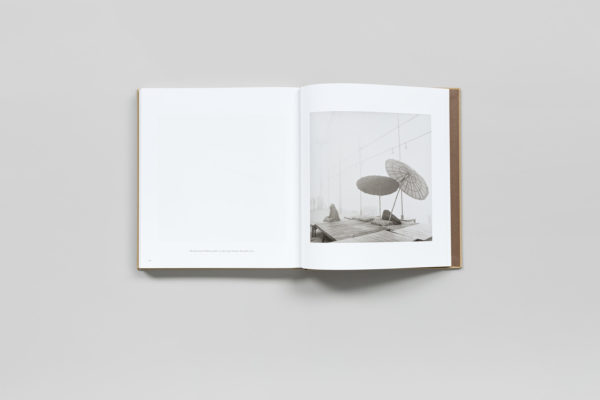 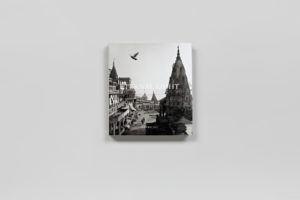 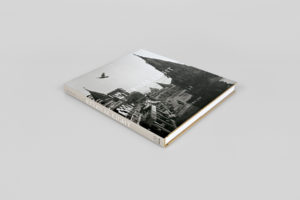 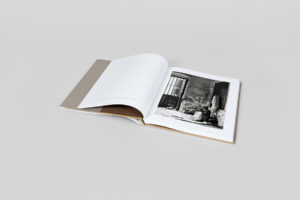 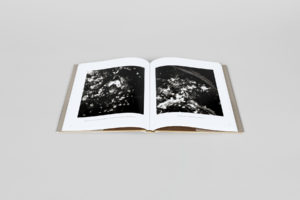 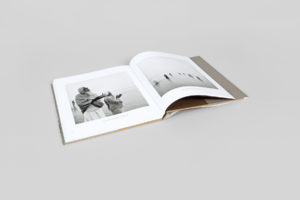 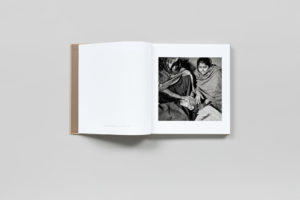 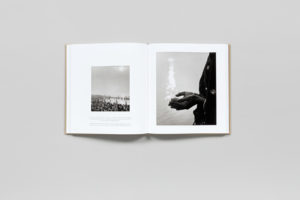 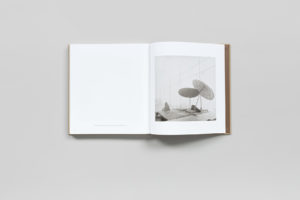 Kenro Izu’s Eternal Light radiates spirituality. In Varanasi, known as the Indian “City of Light,” Izu photographed festivals, rituals, cremations as well as individual experiences of joy and suffering related to death and the afterlife. In Allahabad, where the Ganges and Yamuna Rivers meet, Izu attended the festival of Kumbh Mela, and in the city of Vrindavan, he photographed among the thousands of temples dedicated to Krishna. Highly attuned to the emotions of his subjects, Izu’s exquisitely rendered photographs transcend earthly concerns. He has stated: “It’s as though the Hindu gods have suggested that I think about the question, where are people heading, in this life and after?” Through these photographs Izu strives to find the answers.