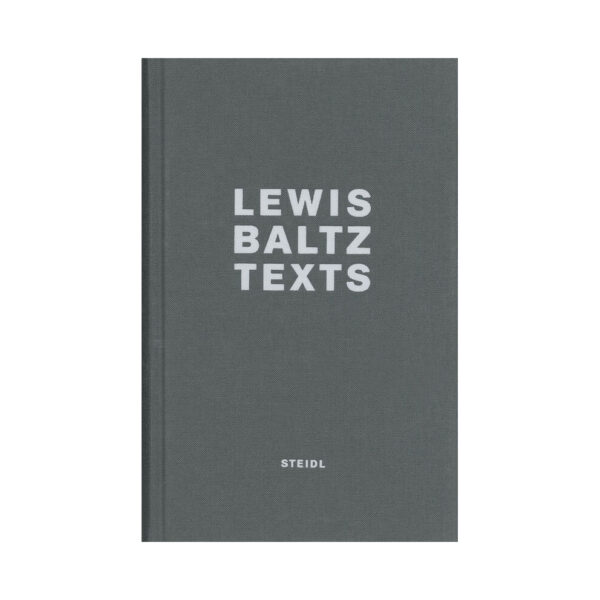 Born in 1945 in Newport Beach, California, Lewis Baltz is a defining photographer of the last half-century. After studying at the San Francisco Art Institute and Claremont Graduate School, Baltz came to prominence with the New Topographics movement of the 1970s. His awards include a Guggenheim fellowship and the Charles Pratt Memorial Award, and his work is held in most major museum collections. Baltz’s books with Steidl include 89–91, Sites of Technology (2007), Works (2010), The Prototype Works (2011) and Candlestick Point (2011).