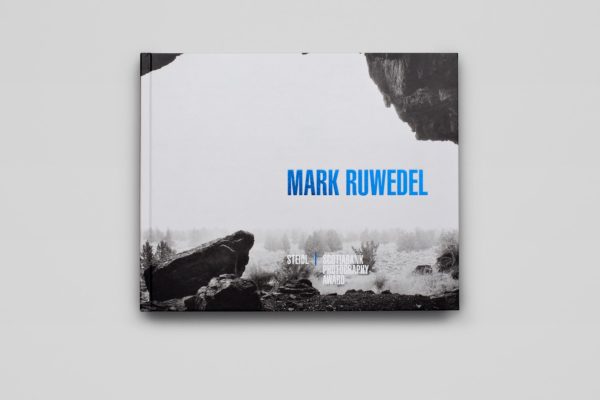 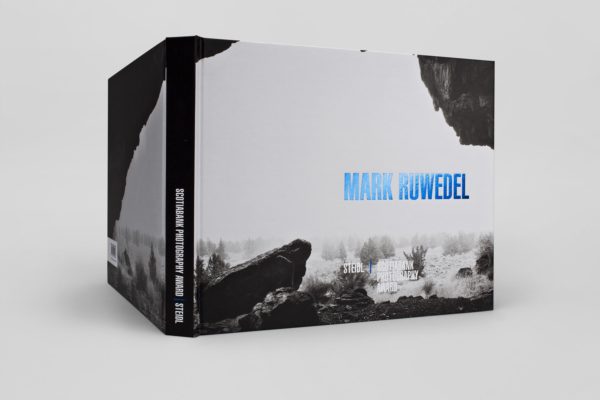 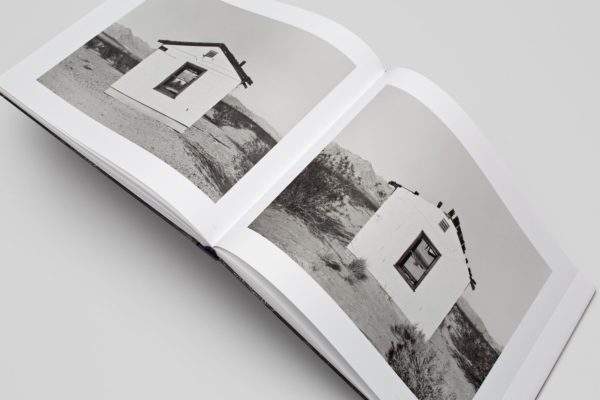 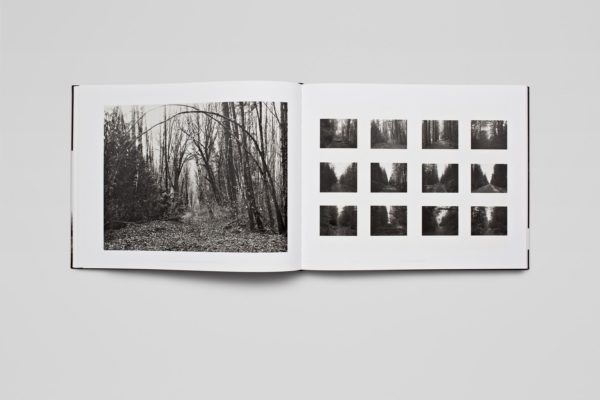 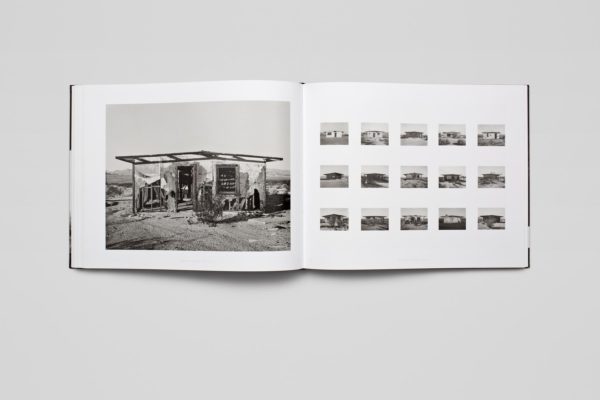 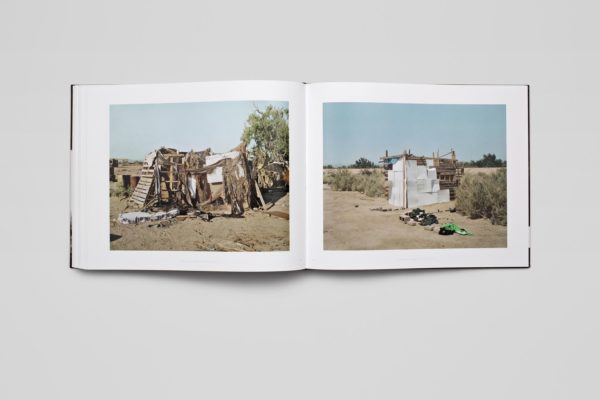 Over the past three decades, Mark Ruwedel has examined the intersections of representation, cultural memory, and the shifting perceptions of space. His work is an epic account of North American civilization, extending from topologies of urban architecture to large-scale projects such as “The Ice Age” and “Westward the Course of Empire.

”Ruwedel represents landscape as a site where radically different scales of time intertwine. Picturing the earth as an enormous historical archive, he describes his work as “an inquiry into the histories, cultural and natural, of places that reveal the land as both a field of human endeavor and an agent of historical processes.” Ruwedel spotlights traces of human activity—whether an ancient footpath in Death Valley or a rotting wooden trestle abandoned after the failure of the Vancouver, Victoria and Eastern Railroad—in relation to geographic and geological upheavals that have shaped the earth’s surface. Ruwedel thus historicizes nature’s transformation of human structures into relics on their way to obliteration.