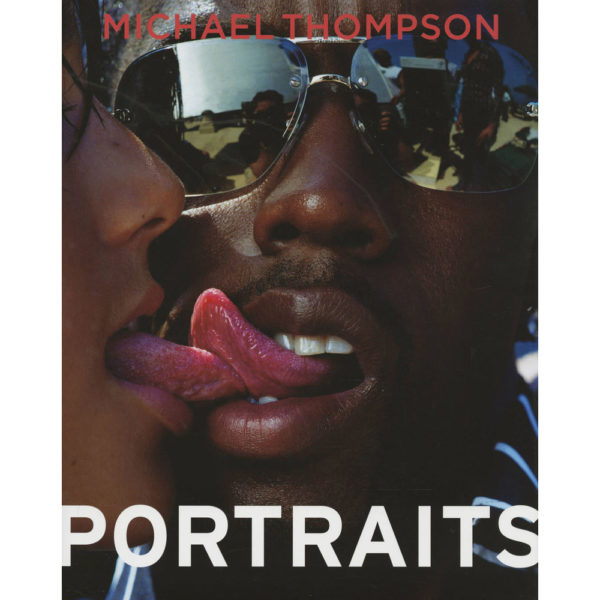 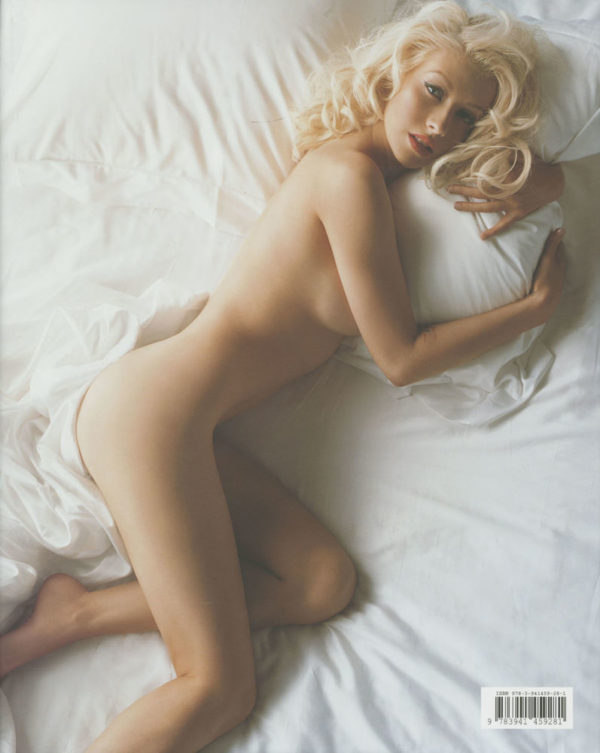 Acclaimed by American Photo as “one of the most important photographers working today,” the fashion and celebrity photographer Michael Thompson began his career in the late 1980s as a studio assistant to Irving Penn, and now is famed for his glamorous portraiture. In our celebrity-besotted culture, the magazine photographer holds tremendous power to sculpt the public’s conception of a star; and Thompson has done so for such A-listers as Cate Blanchett, Sting, Mariah Carey, Matt Damon, Jodie Foster, Phillip Seymour Hoffman, Julia Roberts, Sting and Meryl Streep. Michael Thompson: Portraits presents work spanning Thompson’s illustrious 20-year career. Taken from the pages of fashion and lifestyle magazines including Vogue, W, GQ, Allure and Vanity Fair, the nearly 150 images in this book intensify the mythic pungency of their subjects while simultaneously inviting an intimate glimpse into their inner lives. The images have been selected by the widely admired photography critic and connoisseur Vince Aletti, who conducts a far-reaching appraisal of celebrity, using Thompson’s images as a touchstone to examine the emergence of celebrity as cult, as well as the power of the photographer’s astringent gaze to strip artifice from his subject. As one of the foremost celebrity photographers of the last two decades, Thompson emerges here as a leading image-broker for our times.