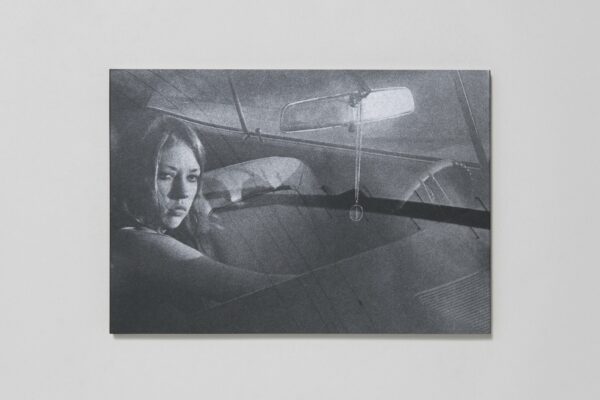 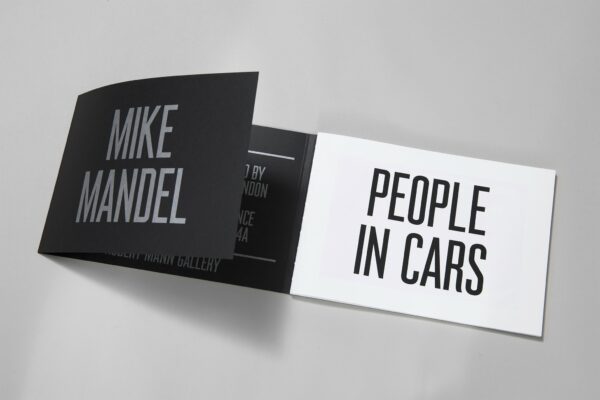 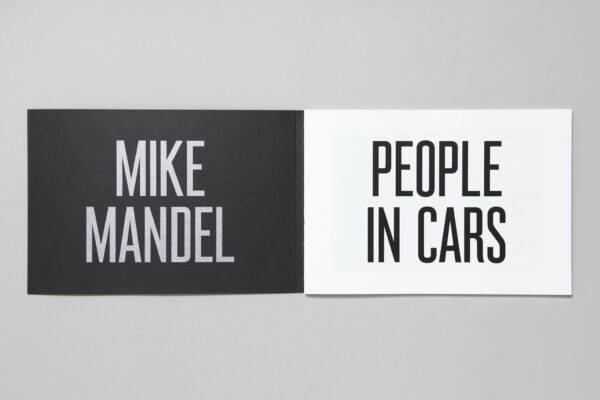 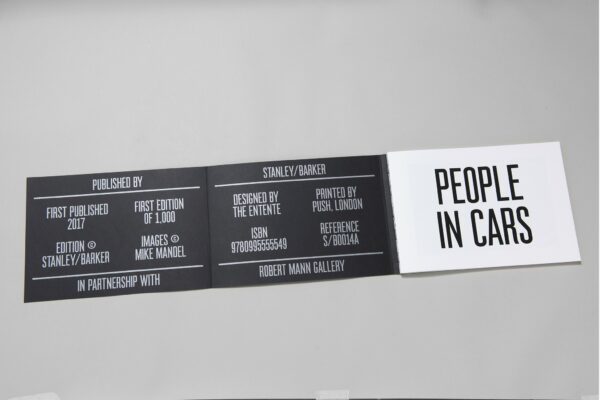 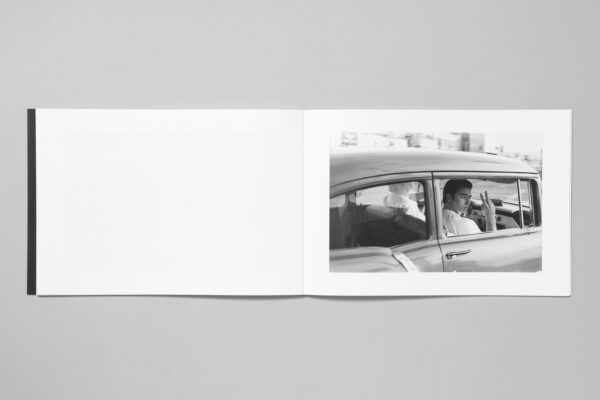 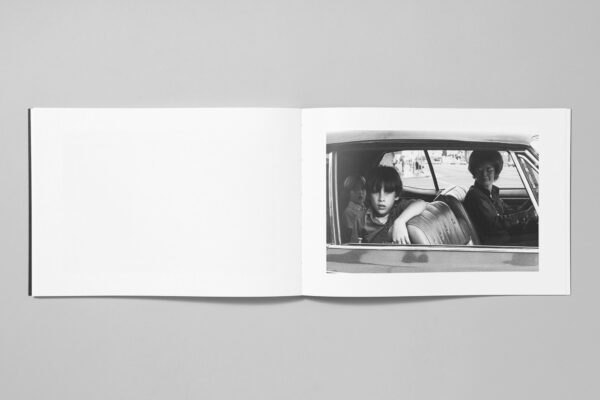 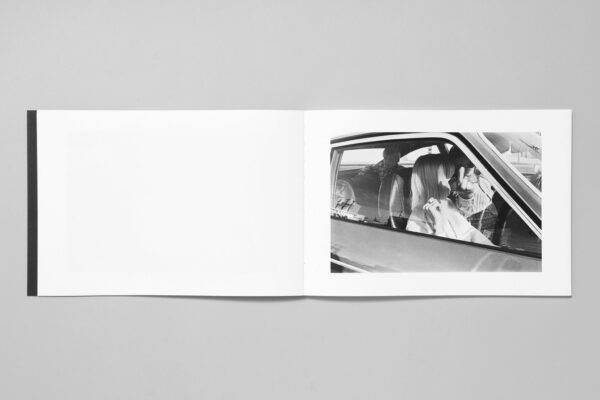 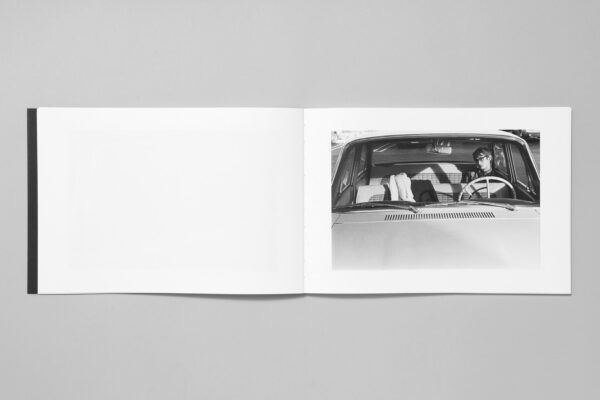 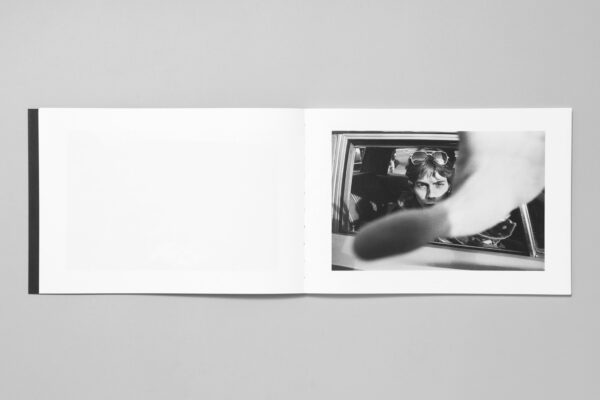 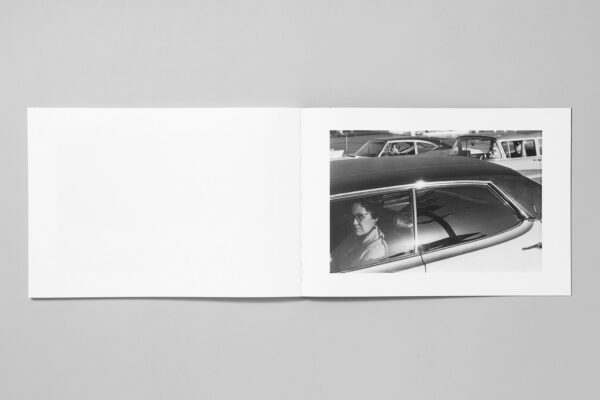 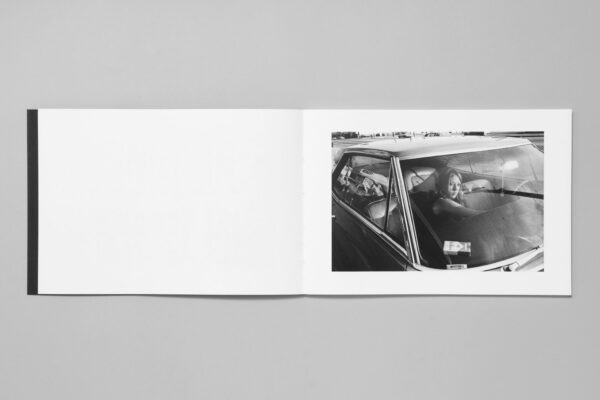 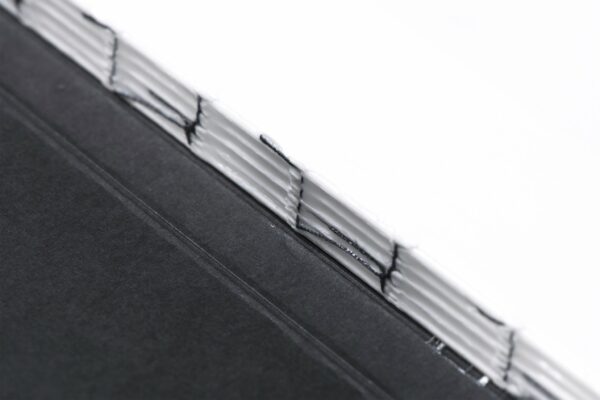 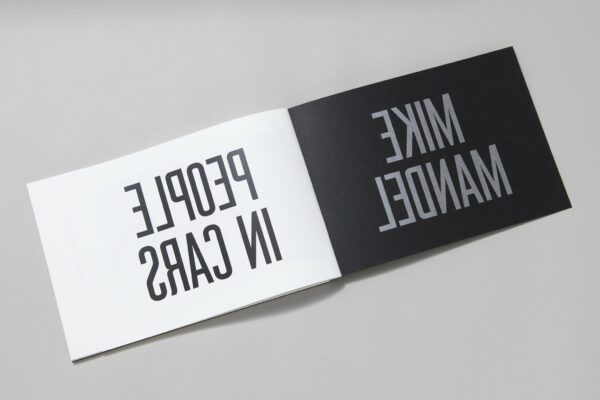 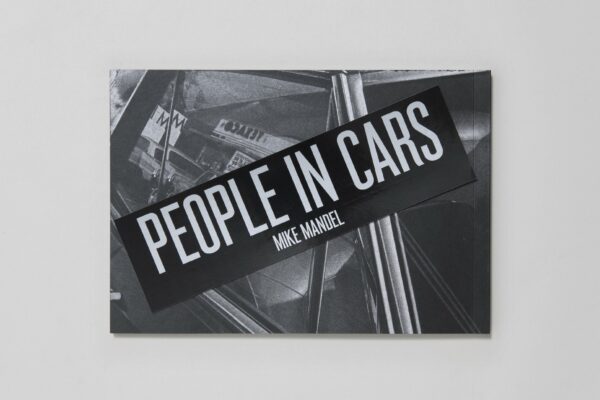 Mike Mandel grew up in the San Fernando Valley, and as an kid in the 1950s could walk just about everywhere he needed to go: to school, or later down the street to the open field to collect rocks or catch lizards. All of his friends lived on his block, so he didn’t think too much about the time he spent in a car. But by the time he reached twenty in 1970, he realised how large a role the car would play in his life, and so began to photograph the inhabitants of 1970s California in their cars.

“On a late afternoon with the light low in the west I’d regularly find my spot on the corner of Victory Blvd. and Coldwater Canyon Ave. in Van Nuys (ironically, so close to home I could easily walk there). It was a busy intersection with a wealth of cars pulling my way to make a right turn. I was using a 28mm wide angle lens on my 35mm camera, which meant that I had to get in pretty close to the window to get my shot, and when I did there would inevitably be a reaction: surprise, amusement, and on some few occasions, annoyance.”

“In contrast to how this project might play out today, it seemed then that people enjoyed being recognised by the camera and readily participated in the playfulness of the moment. It was warm outside, the car windows were open. It was the window that framed and instilled these portraits with the language of the automobile environment.” — Mike Mandel