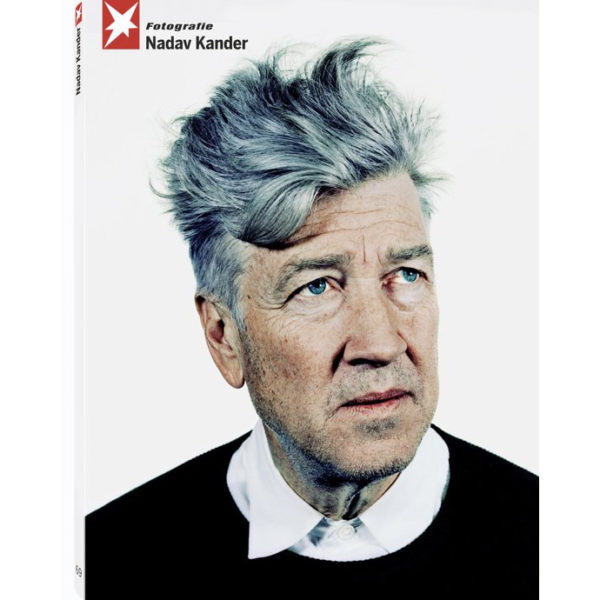 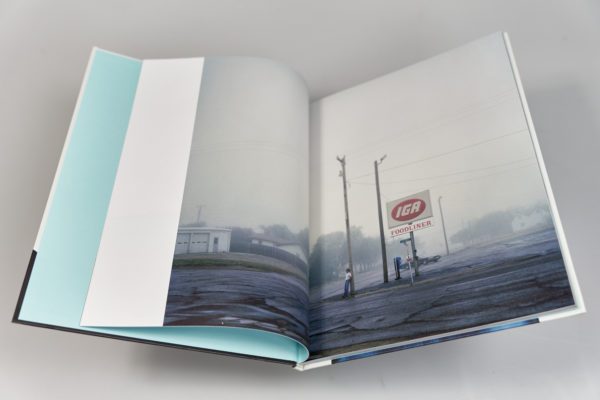 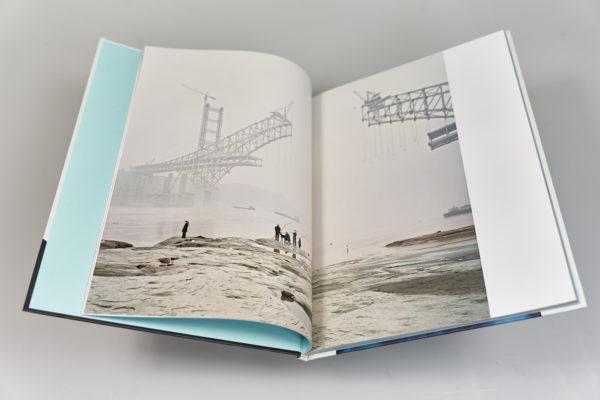 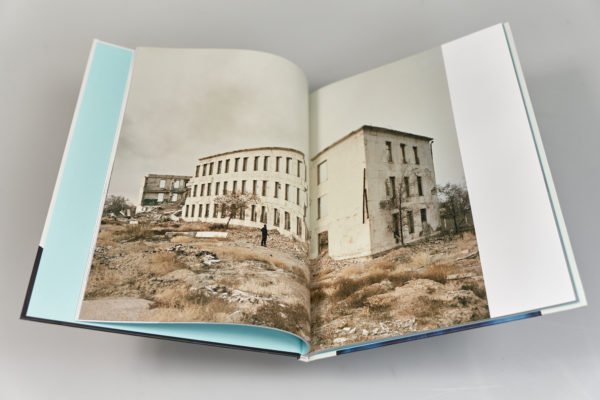 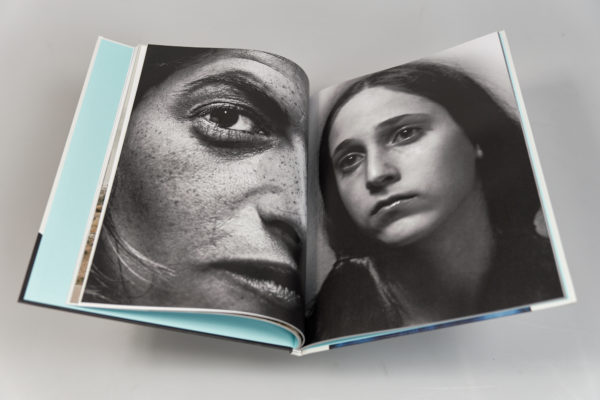 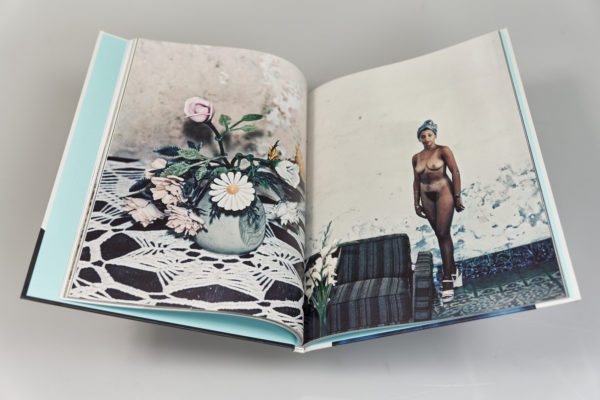 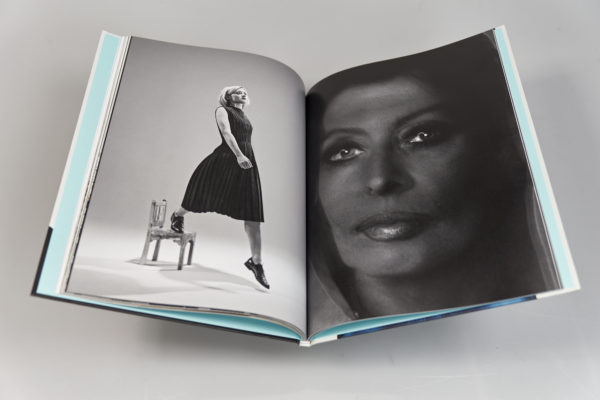 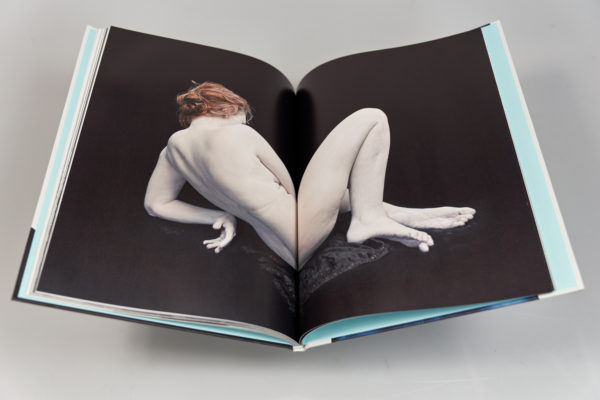 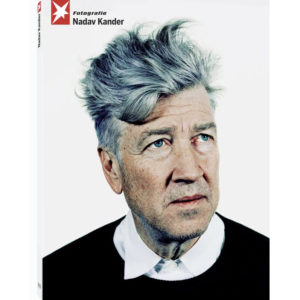 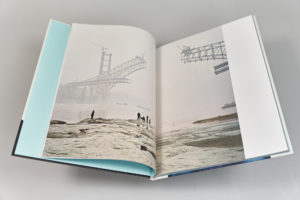 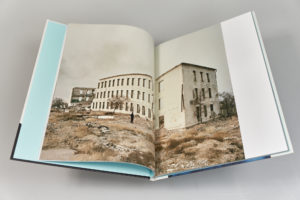 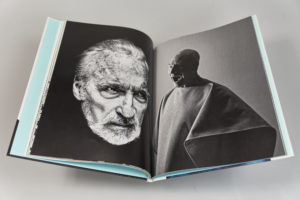 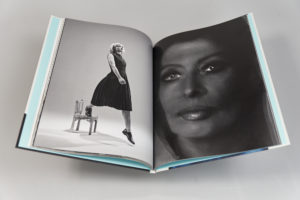 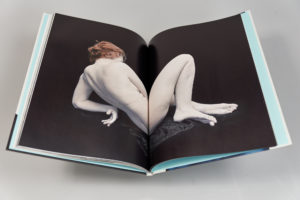 ‘Nadav Kanders work is a varied interplay of influences. His restrained and articulate compositions have a clarity and calm that draw the viewer into zen-like states. The London-based photographers exceptional talent has been rewarded with major success, and his work is featured in the the New York Times, Rolling Stone, Time and the New Yorker among other publications.

His unique skill is especially manifest in his spare and muted landscapes and his straight portraits. The Yangtze, the long river work was awarded the second prix pictet. His Obamas people feature which he created for the New York Times magazine in 2009 have a haunting complexity few contemporary photographers could equal.’