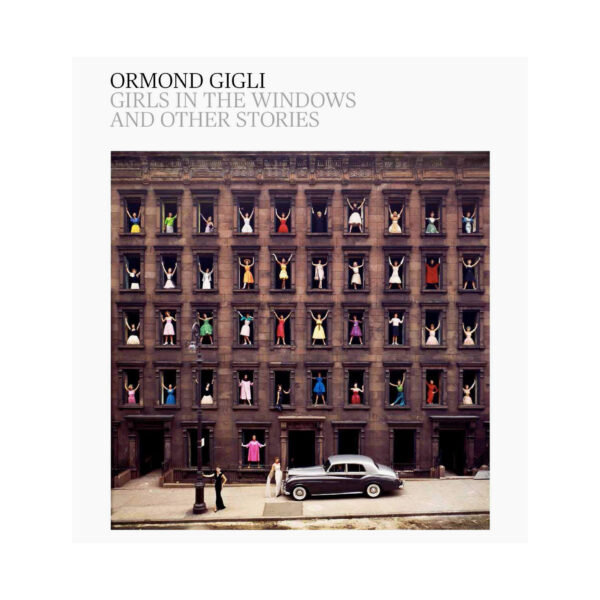 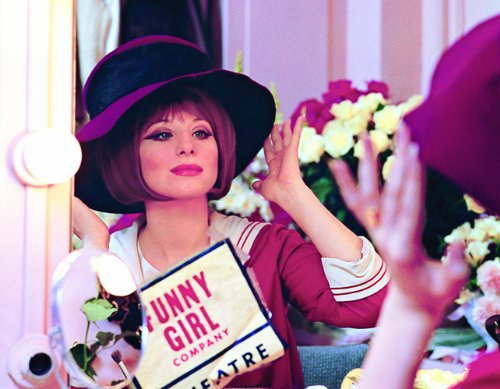 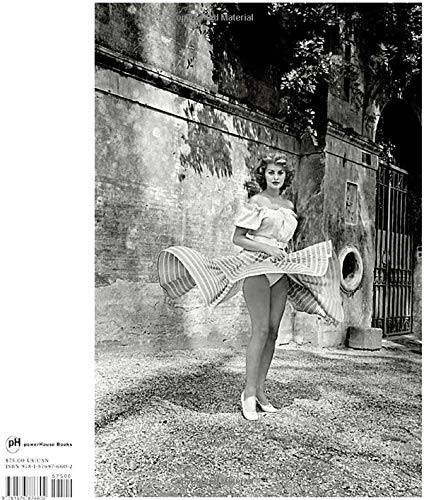 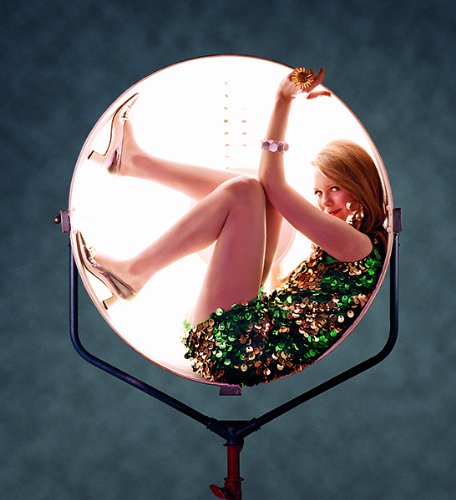 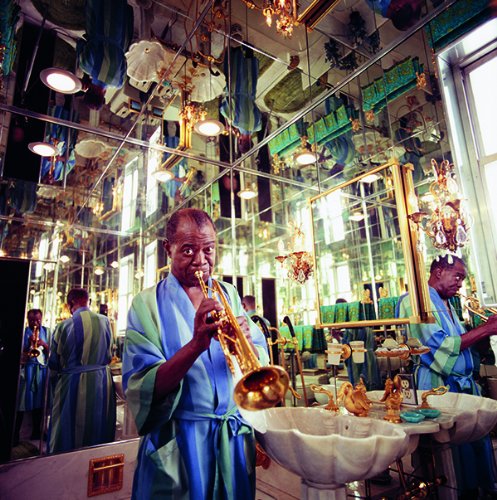 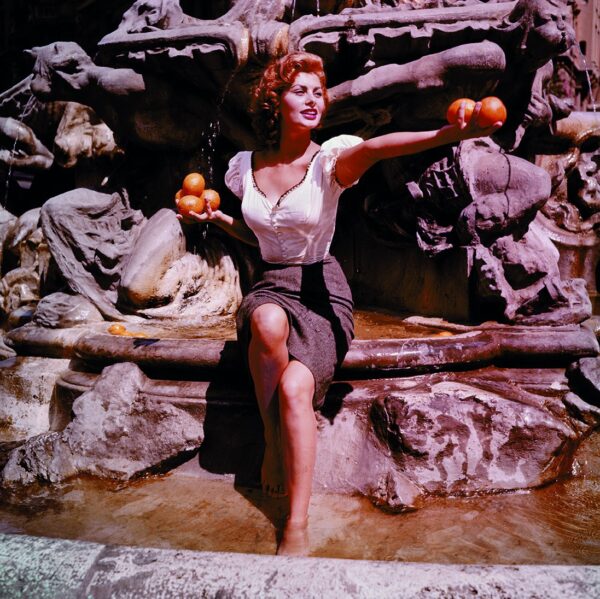 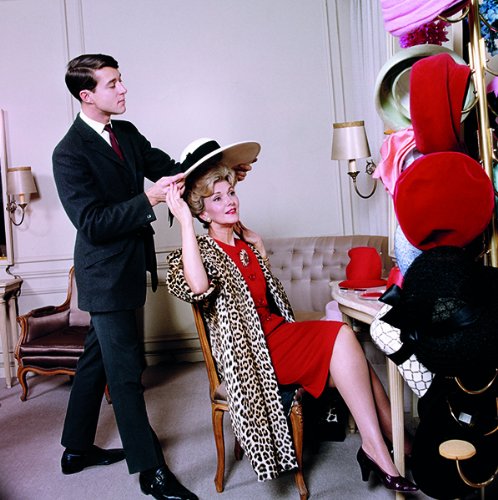 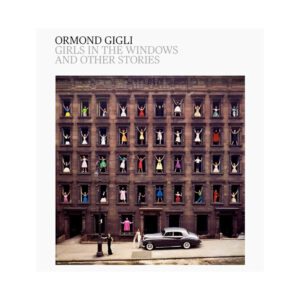 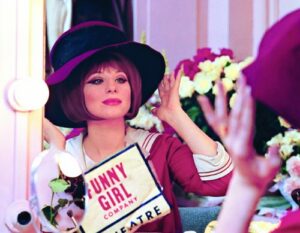 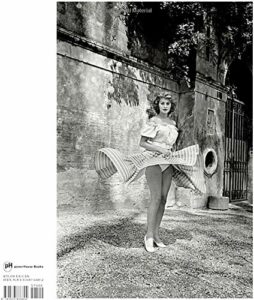 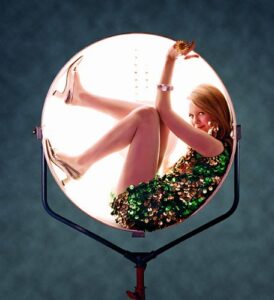 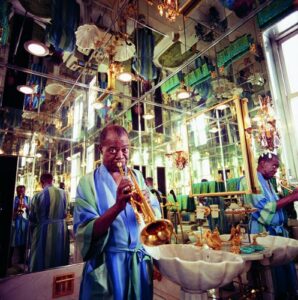 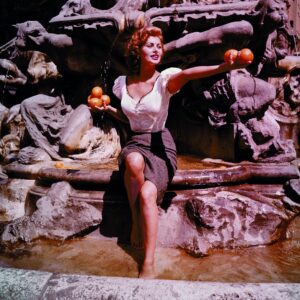 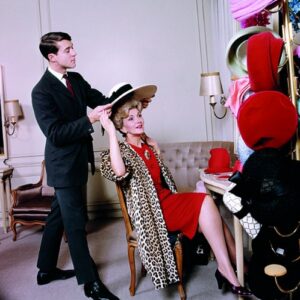 Ormond Gigli – Girls in the Windows: And Other Stories

Ormond Gigli had an illustrious career as a photojournalist over the course of some 40 years and took many magnificent photographs-but one photograph has eclipsed all the others. It was a photograph he conceived for himself, without an editorial assignment. It is the incomparable “Girls in the Windows” of 1960.

Girls in the Windows: And Other Stories is the first book to survey the work of Ormond Gigli and looks behind the façade of that extraordinary photograph to understand its genesis and to celebrate its beauty and pathos as well as to open the window onto the rest of Gigli’s brilliant career. The book focuses primarily on Gigli’s celebrity and fashion photographs and on his work in the theater, film, and dance worlds, but it also offers examples of his travel photography and straight photojournalism. Gigli was a master of his medium and was always able to get his shot, managing his shoots-and subjects-like a film director. His portraits are intimate and revealing, while also often inventive and at times even playful. He consistently achieved a compelling complicity with his subjects, among whom are included Sophia Loren, Gina Lollobrigida, Anna Moffo, Anita Ekberg, Marcel Duchamp, Willem de Kooning, John F. Kennedy, Halston, Diana Vreeland, Marlene Dietrich, Leslie Caron, Judy Garland, Liza Minnelli, Barbra Streisand, Laurence Olivier, Alan Bates, Richard Burton, Louis Armstrong, Miles Davis, and many more.

Many of these images have not been widely seen since they were first published decades ago. In addition to the photographs, Gigli contributes his personal account of the making of many of the pictures, evoking long-ago encounters that resulted in such timeless images. This handsome volume highlights a significant body of work, captures a vital aspect of the great age of photojournalism, and places in context an iconic image of the postwar era at the height of its prosperity and on the verge of transformation.

Ormond Gigli was born in New York City in 1925. He achieved success for his images of theater, celebrities, dance, and exotic people and places. His work appeared prominently on covers and in the pages of magazines such as Life, Time, Paris Match, The Saturday Evening Post, Colliers, and elsewhere. Gigli was welcomed backstage on Broadway and into the private lives of celebrities owing to his ability to earn the trust of his subjects in his vision. During the 1970s and 1980s, Gigli turned to advertising photography, while continuing his editorial work. His assignments took him around the world many times. Today, prominent galleries represent his work internationally. He lives in western Massachusetts.