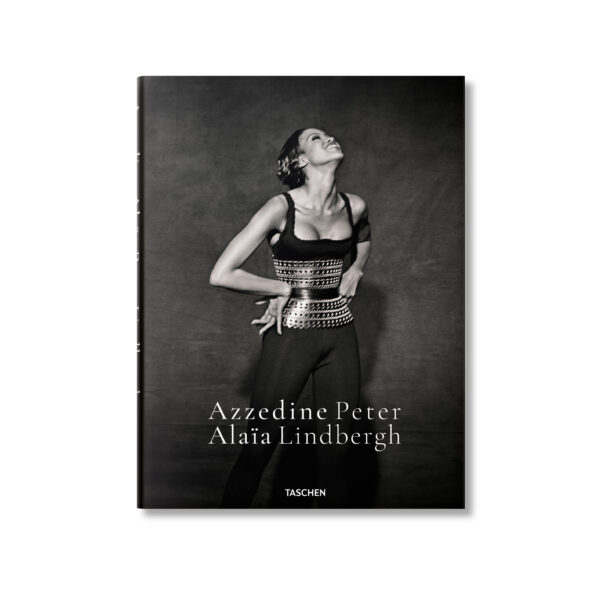 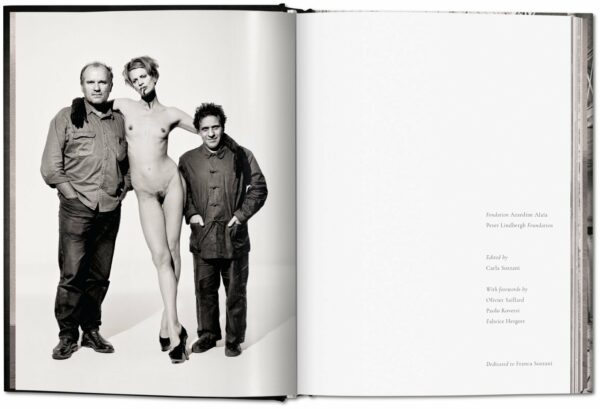 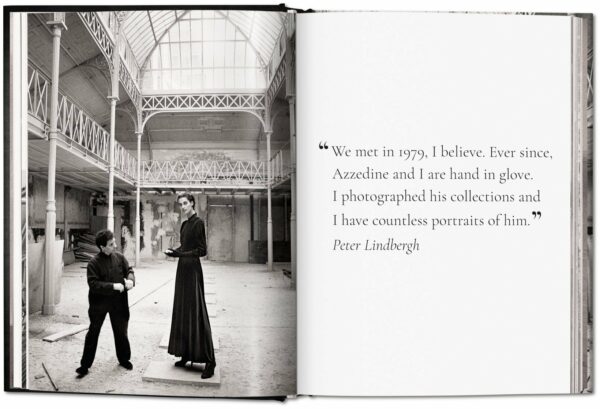 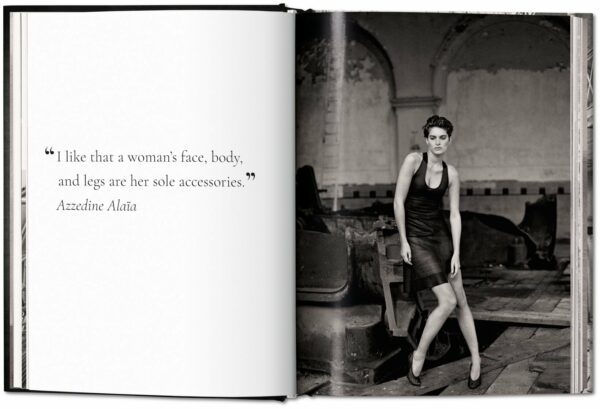 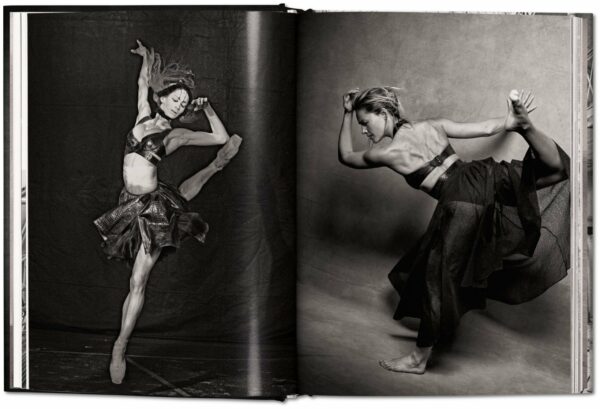 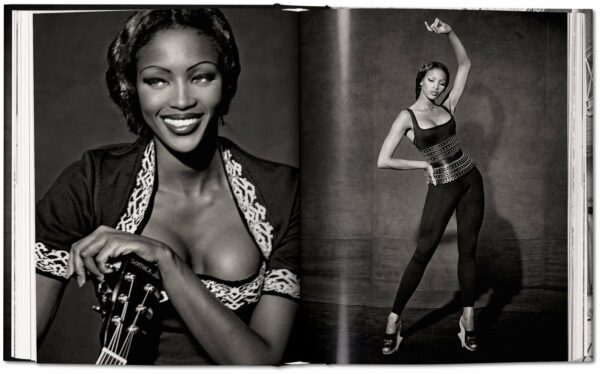 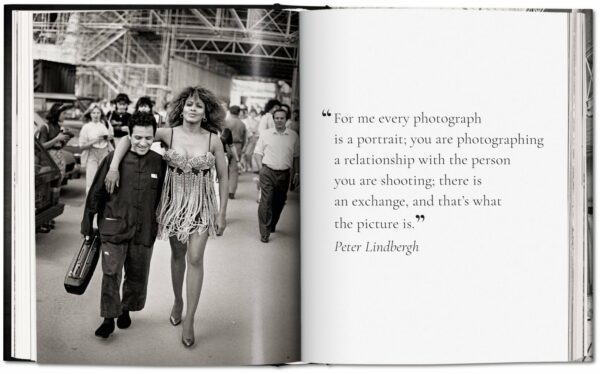 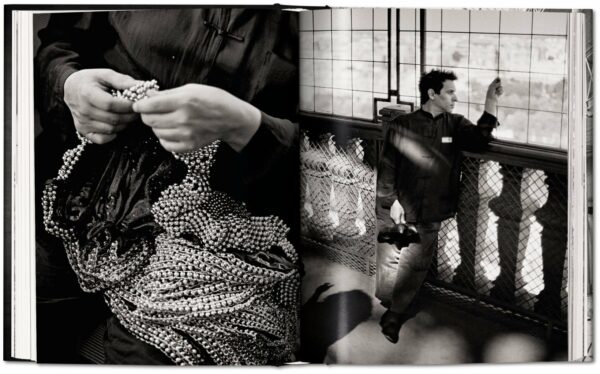 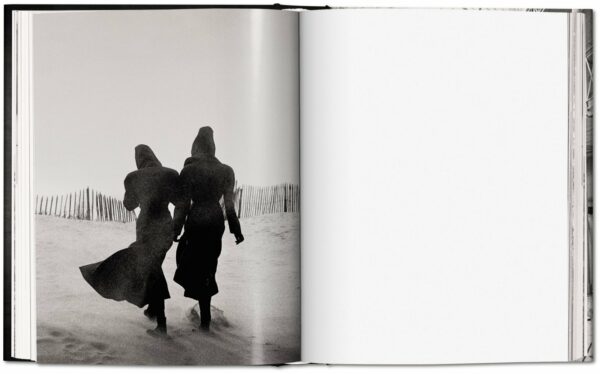 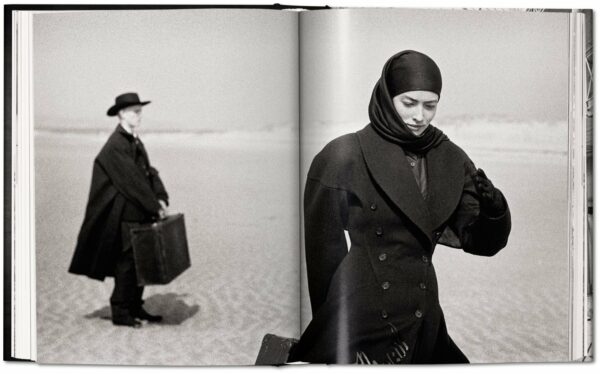 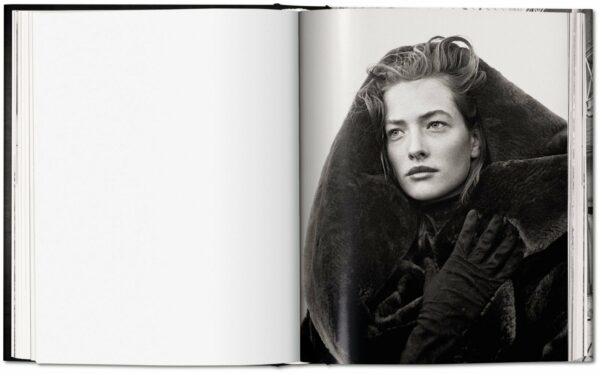 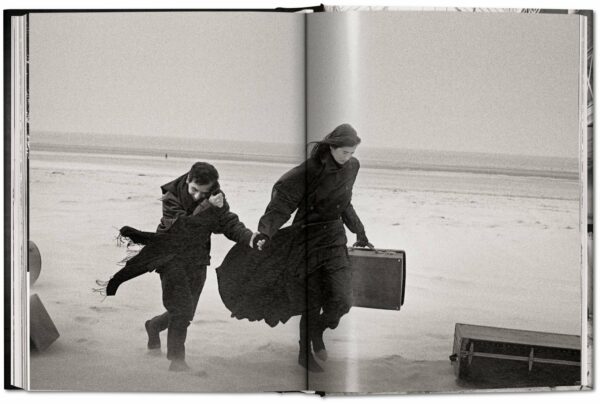 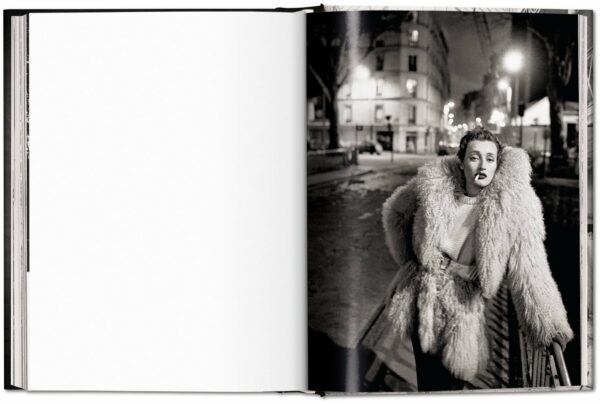 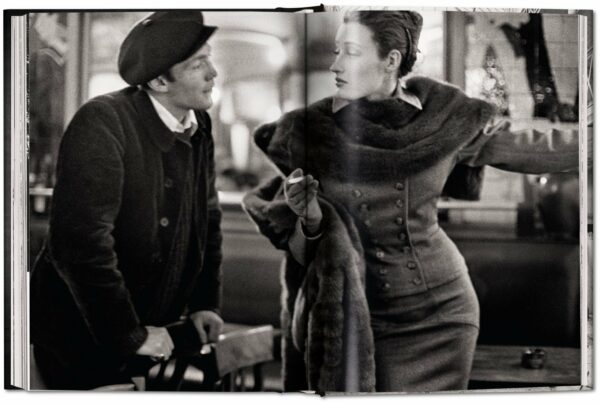 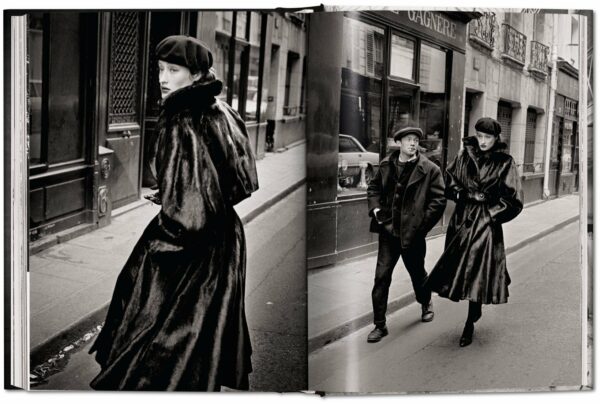 The powerful collaborations between Peter Lindbergh and Azzedine Alaïa

Peter Lindbergh and Azzedine Alaïa, the photographer and the couturier, were united by their love of black, a love that they would cultivate alike in silver print and solid color garments. Lindbergh ceaselessly turned to black and white to signify his search for authenticity in the faces he brought to light. Alaïa drew on the monochrome of timeless clothes to create veritable sculptures for the body.

In this book, the unique dialogue between the two artists is immortalized in print. Illustrating their community of spirit, its images are a celebration of their artistic partnership and testament to their history-making achievements in photography and fashion.

Despite their geographically opposed origins, Lindbergh and Alaïa pursued similar horizons. At the same time as Lindbergh’s reputation in Germany was growing thanks to his work in Stern magazine, and he set up his studio in Paris in 1978, Alaïa was the couturier shrouded in discretion whose sophisticated techniques were a treasured secret amongst the most important clients of Haute Couture.

Alaïa became the architect of bodies, revealing and unveiling them, while Lindbergh distinguished them by shining a light on their soul and personality. Step by step, they became the creators that dominated their respective disciplines. Both rejected any artifice that distracted from their true subject, and it is with great ease that they came together for a number of powerful collaborations.

Shared inspirations and aesthetic values are visible throughout their work. A beach in Le Touquet and the streets of old Paris reference a mutual love of black and white cinema and vast panoramas. The backdrop of an engine room illustrates the memory of an industrial German landscape for one and references the inordinate passion for functional design and architecture held by the other. Alaïa’s clothes act as pedestals for the smiles and eyes of the women who wear them: Nadja Auermann, Mariacarla Boscono, Naomi Campbell, Anna Cleveland, Dilone, Lucy Dixon, Vanessa Duve, Helene Fischer, Pia Frithiof, Jade Jagger, Maria Johnson, Milla Jovovich, Lynne Koester, Ariane Koizumi, Yasmin Le Bon, Madonna, Kristen McMenamy, Tatjana Patitz, Linda Spierings, Tina Turner, Marie-Sophie Wilson, Lindsey Wixson. For Lindbergh, who built his notoriety on the images of these supermodels, the authenticity of their traits is all that matters. The result is a potent black and white catalogue that reverberates with truthfulness and beauty.

With contritutions by Fabrice Hergott, director of the Musée d’Art Moderne de la Ville de Paris, Paolo Roversi, photographer, and Olivier Saillard, fashion historian and director of the Fondation Azzedine Alaïa, Paris.The photographerPeter Lindbergh (1944–2019) was a master of his craft who made his mark in the halls of photography history, with such credits as shooting the first American Vogue cover under Editor-in-Chief Anna Wintour, bringing together for the first time a group of young women who would become the ’90s supermodels, and numerous exhibitions at renowned institutions including Victoria & Albert Museum in London and Centre Pompidou in Paris, as well as in solo exhibitions at Hamburger Bahnhof, the Berlin Museum for Contemporary Art, Bunkamura Museum of Art in Tokyo, the Pushkin Museum of Fine Arts in Moscow, and Kunstpalast in Düsseldorf.