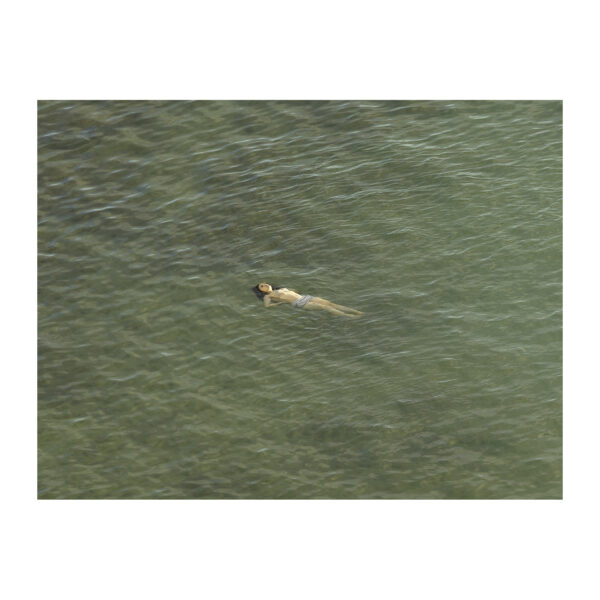 Richard Misrach – The Mysterious Opacity of Other Beings (signed!)

Since the publication of Richard Misrach’s bestselling and critically acclaimed publication On the Beach, he has continued to photograph at the same location, building a body of work that has been exhibited as On the Beach 2.0—a reference to the technological and optical developments that have made the intensely detailed, exquisitely rendered depictions possible. The Mysterious Opacity of Other Beings focuses less on the abstraction of water, sand and mote-sized figures, instead honing in on the gestures and expressions of bathers adrift in the ocean. Misrach has rarely ventured into portraiture; this work is his first to focus exclusively on the human figure. Each photograph features one or more individuals crisply rendered from a distance, as they seem to levitate among turquoise waves, isolated from everything save the shifting patterns of the ocean. There is ambiguity and a sense of the uncanny in the figures suspended in the water: are they approaching the shore or moving away from it? Each image is presented both as full frame and as a series of enlarged details that enable the viewer to linger on each individual’s surrender of their body to the sea.