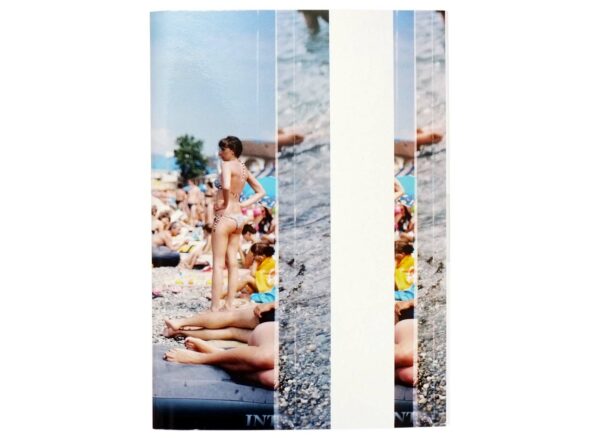 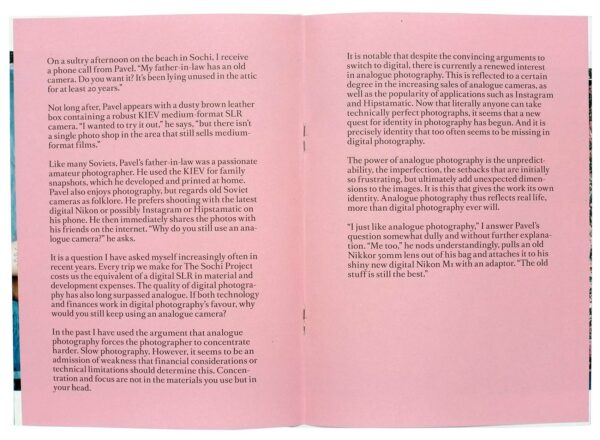 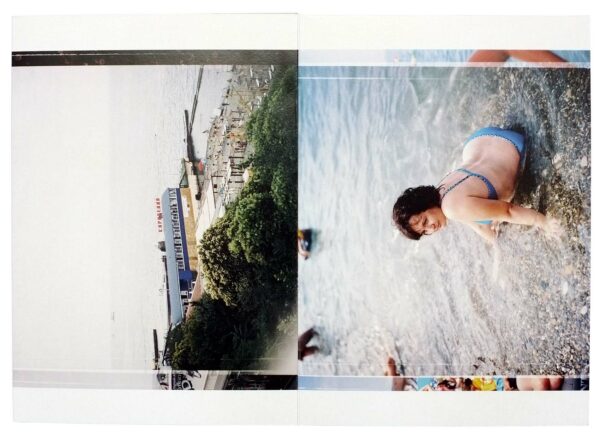 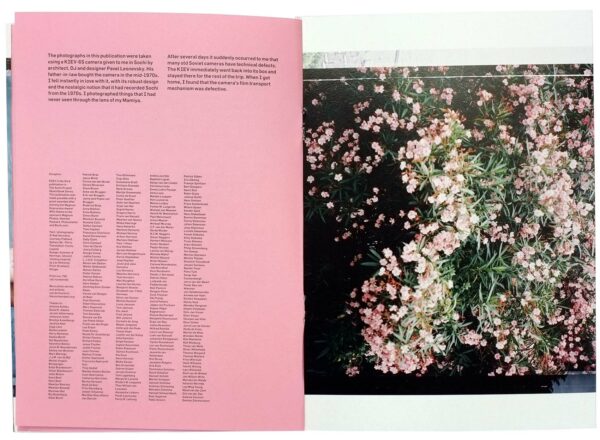 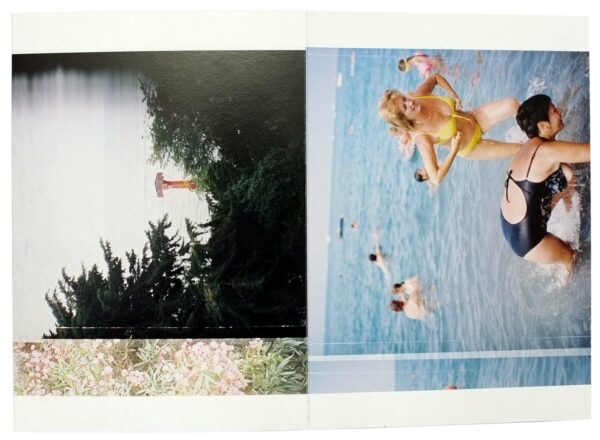 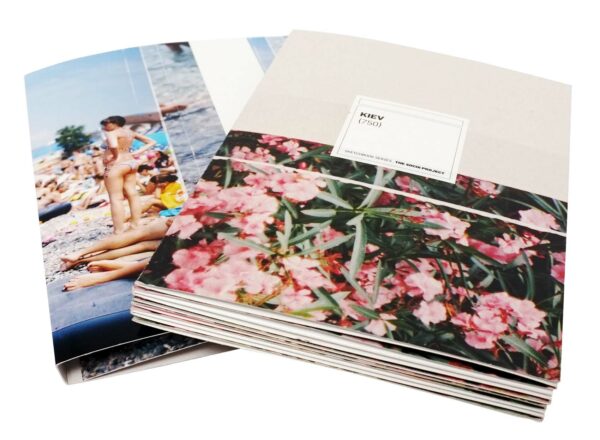 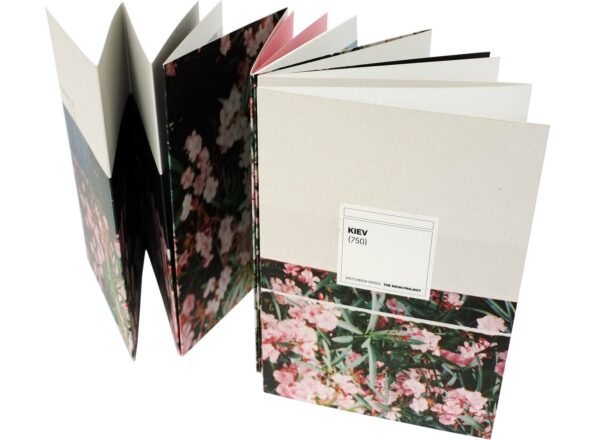 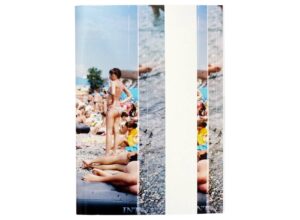 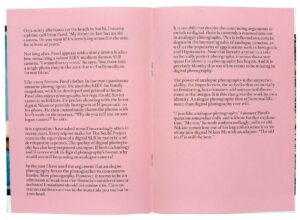 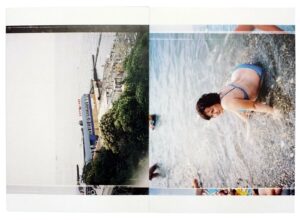 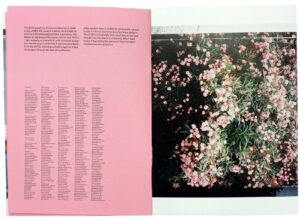 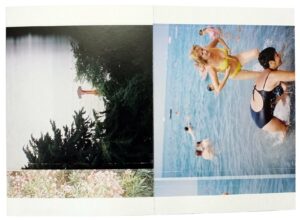 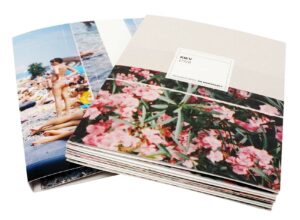 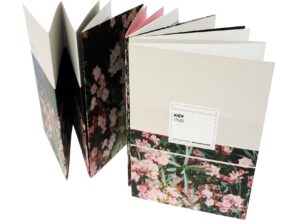 In 2011, Rob fell in love with a forty-year-old KIEV medium-format camera, which a friend gave him in Sochi. Over the following days, he roamed the city with his new acquisition. When he got home and developed the film, he found that the KIEV’s film transport system was defective. Kiev, is an ode to analog photography and depicts Sochi in the summer as shot from the hip. The booklet includes a short piece he wrote about analog photography and its wonderful unpredictability.