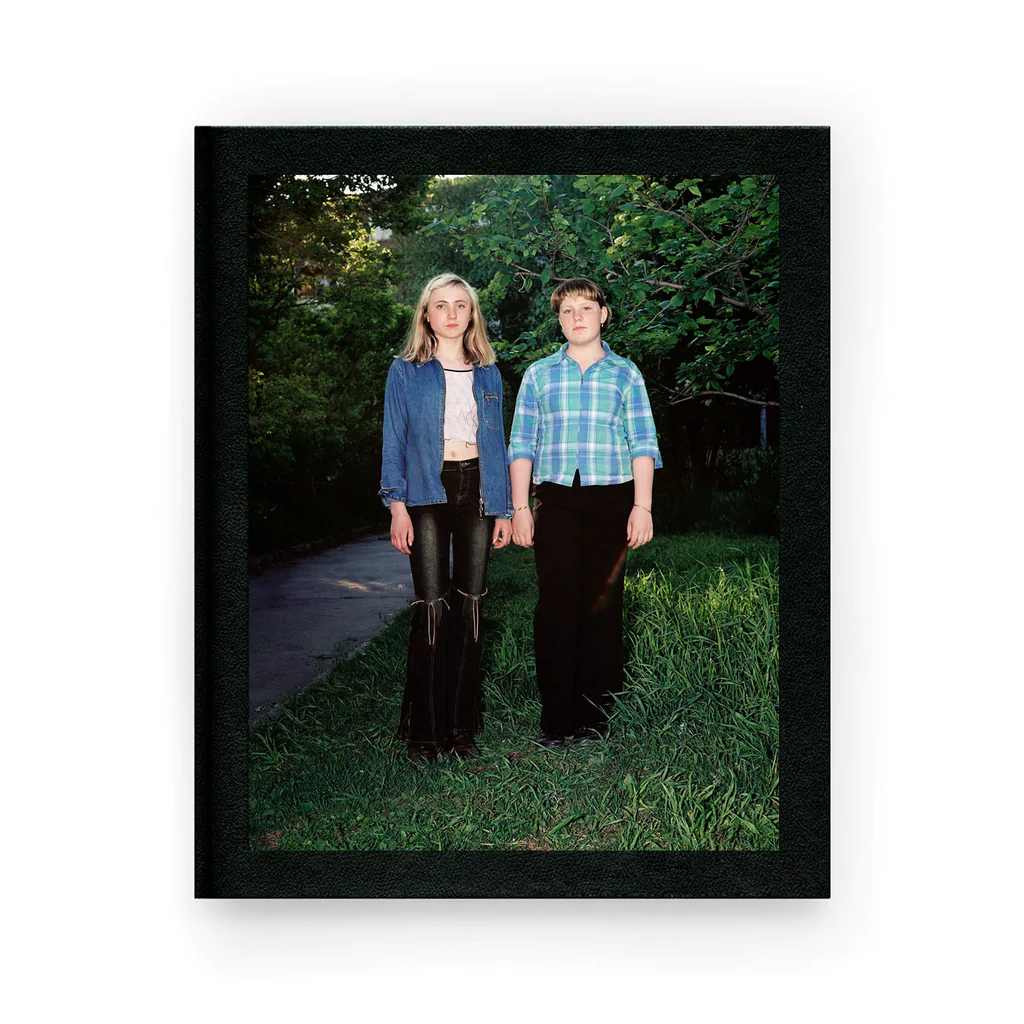 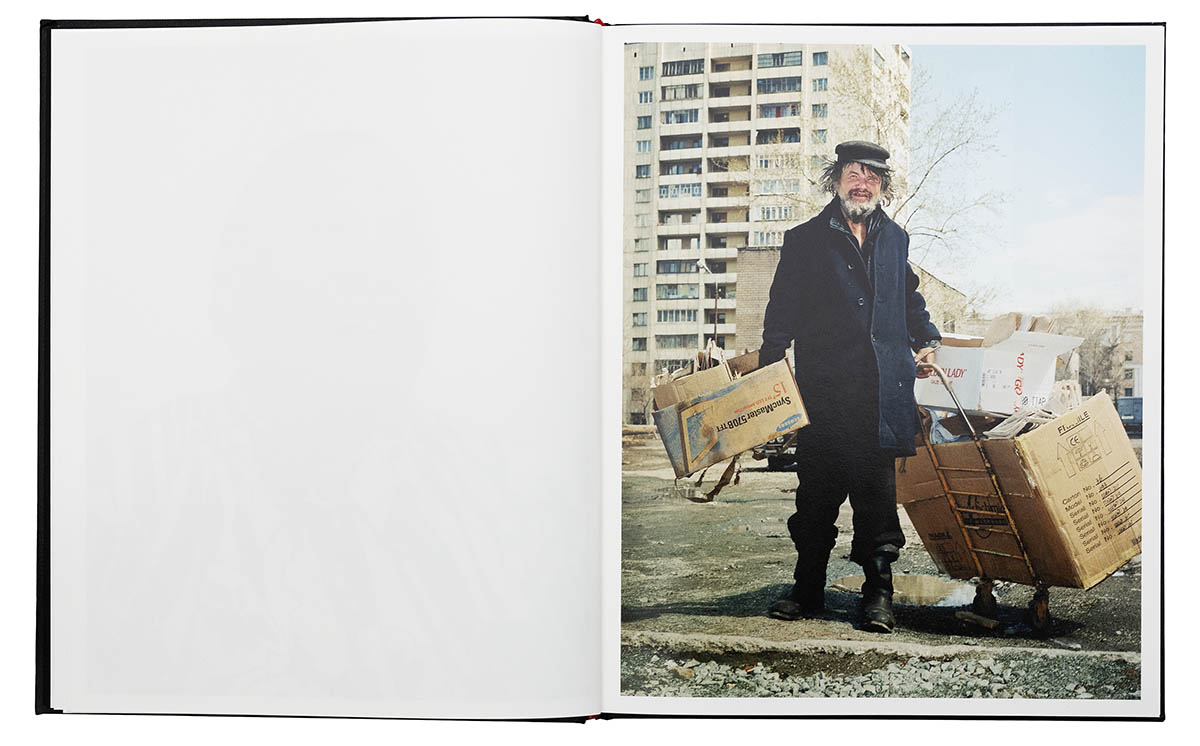 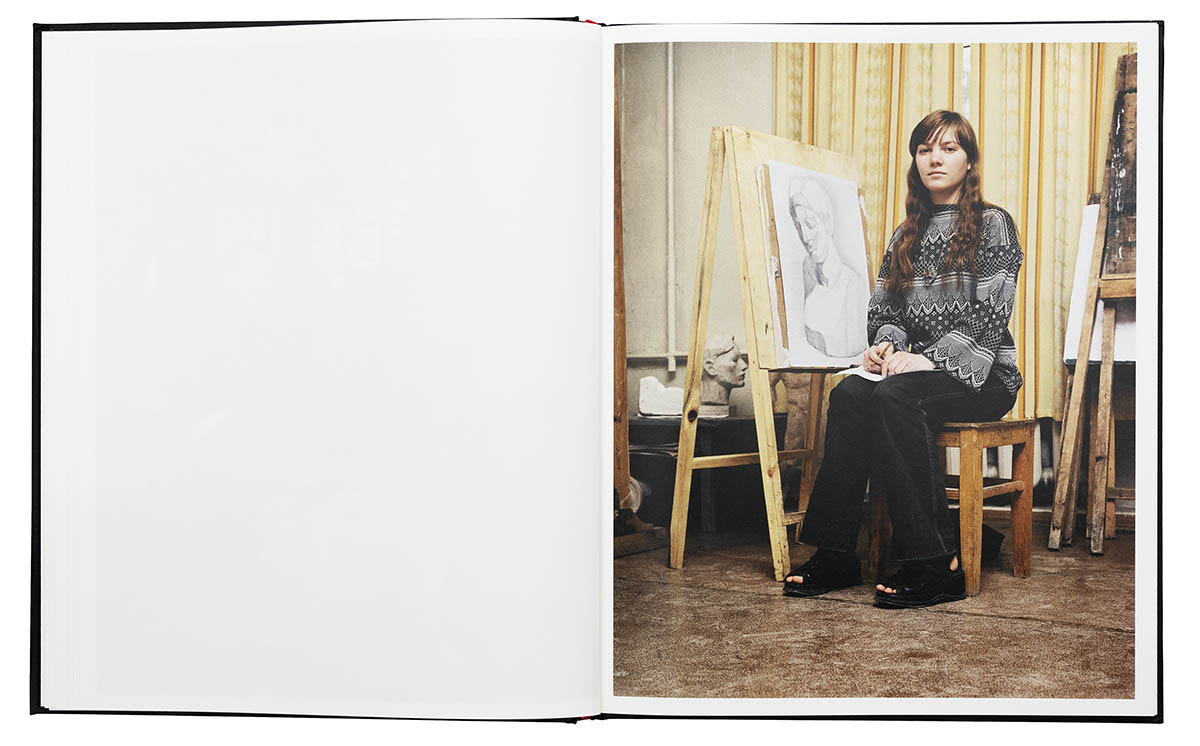 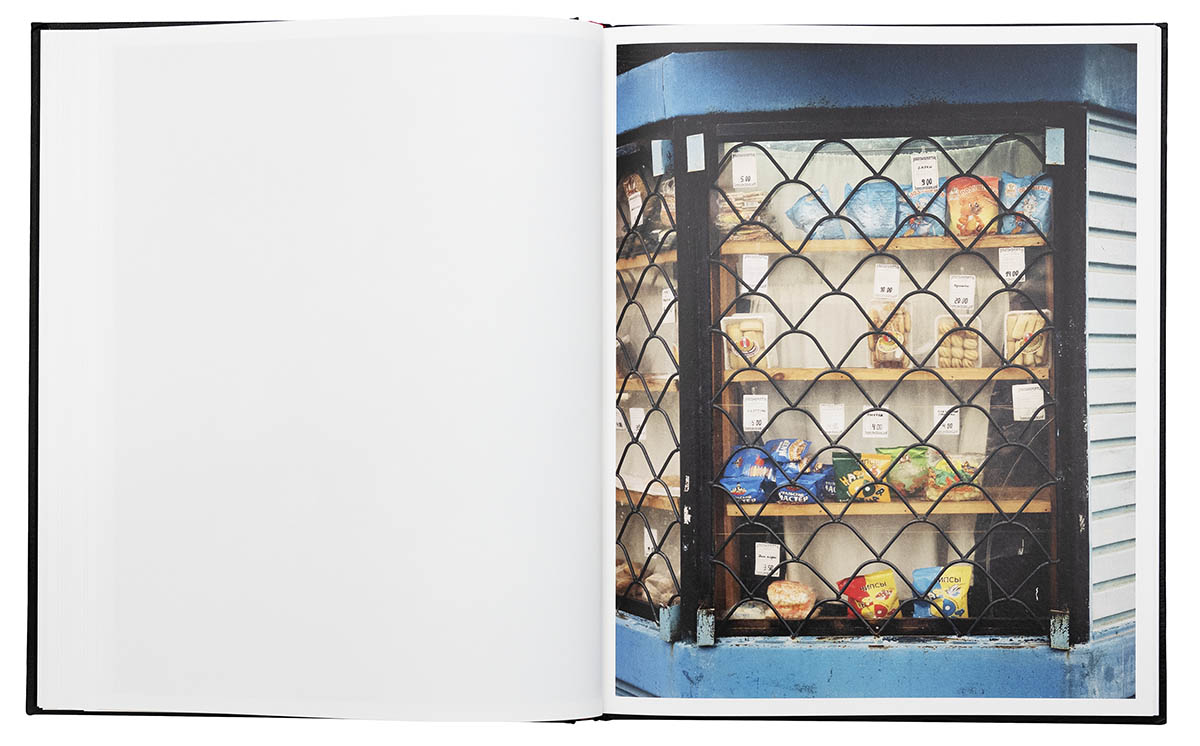 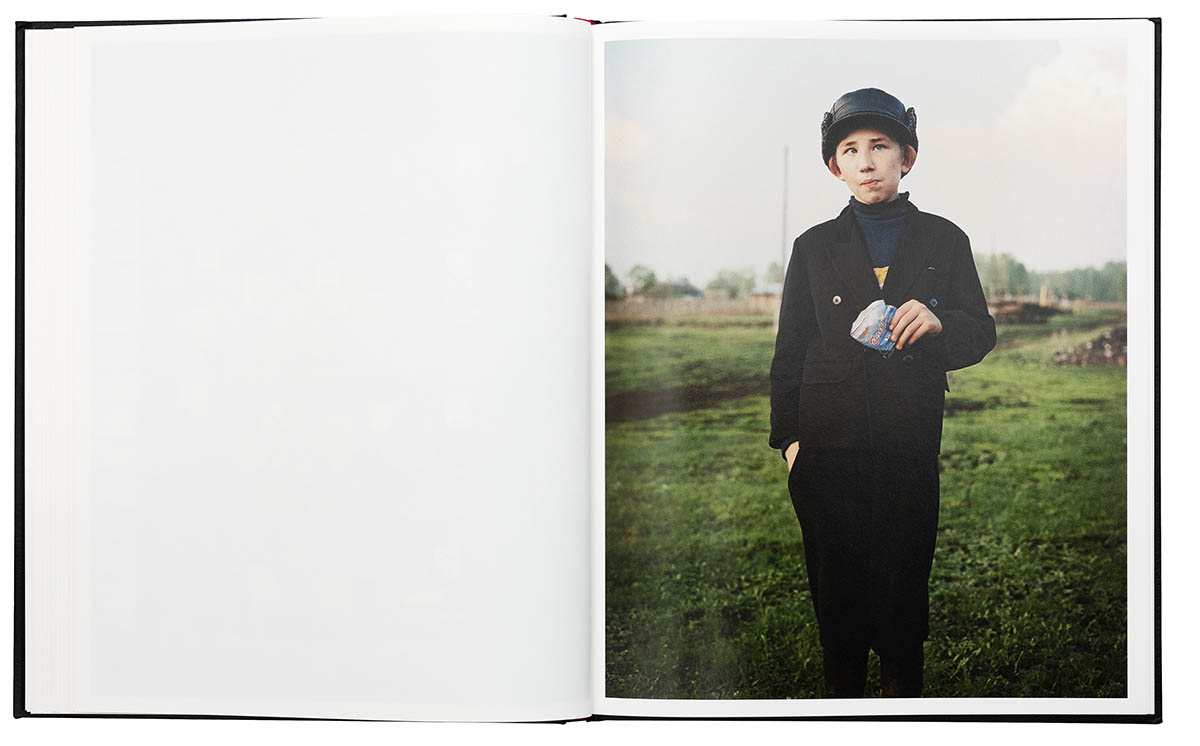 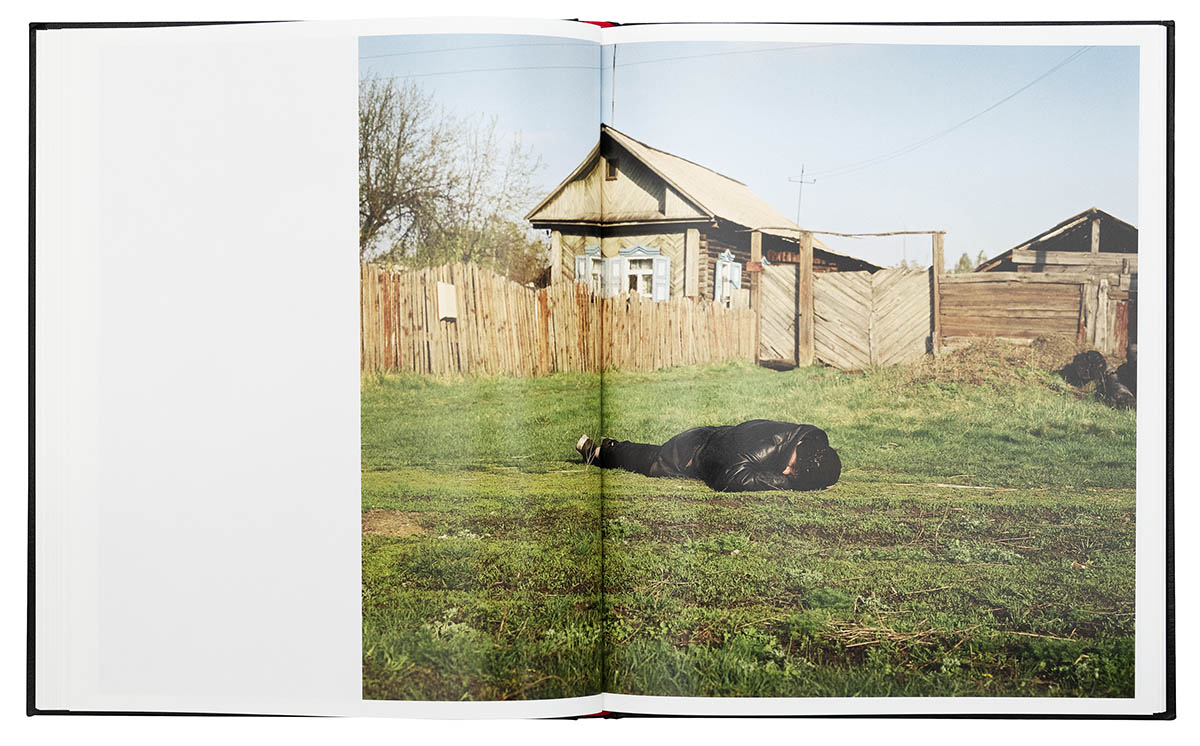 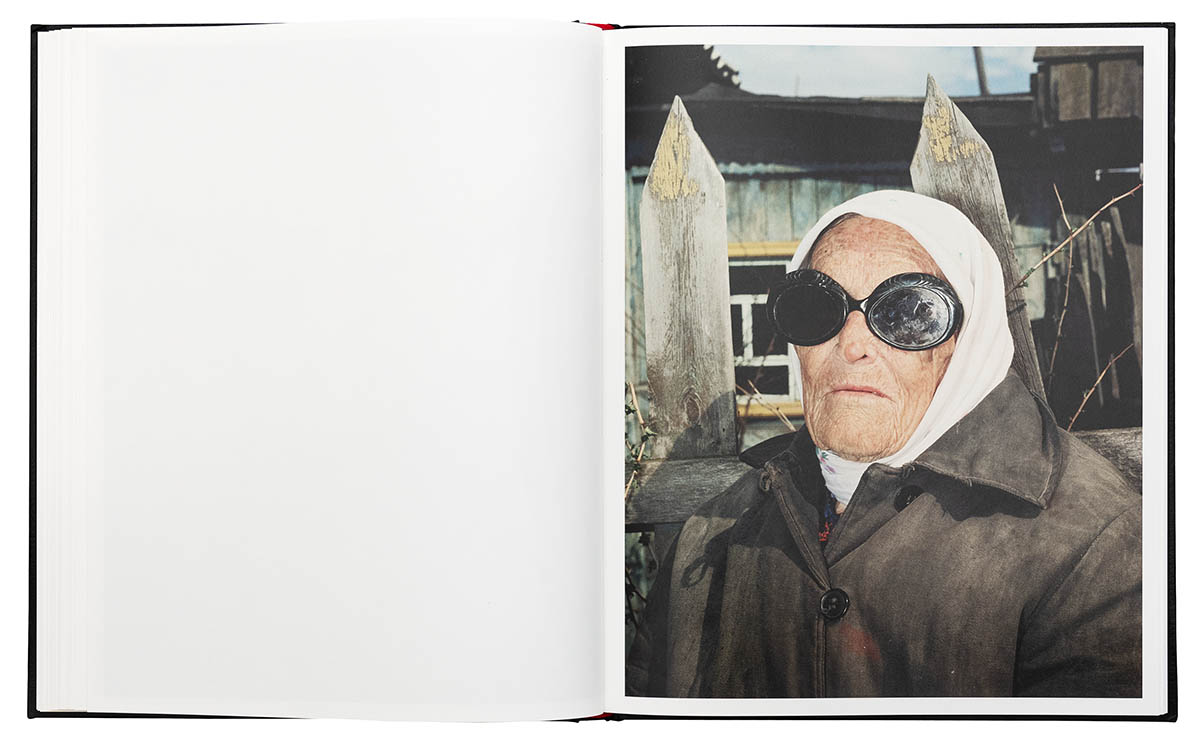 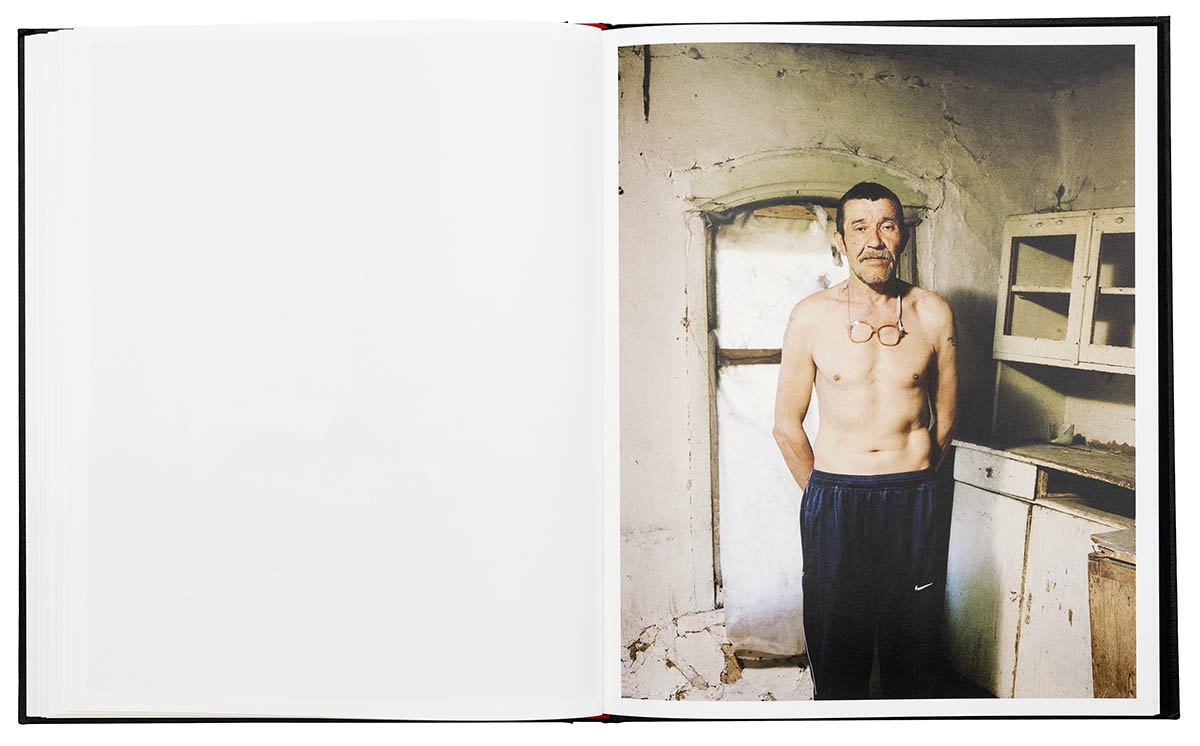 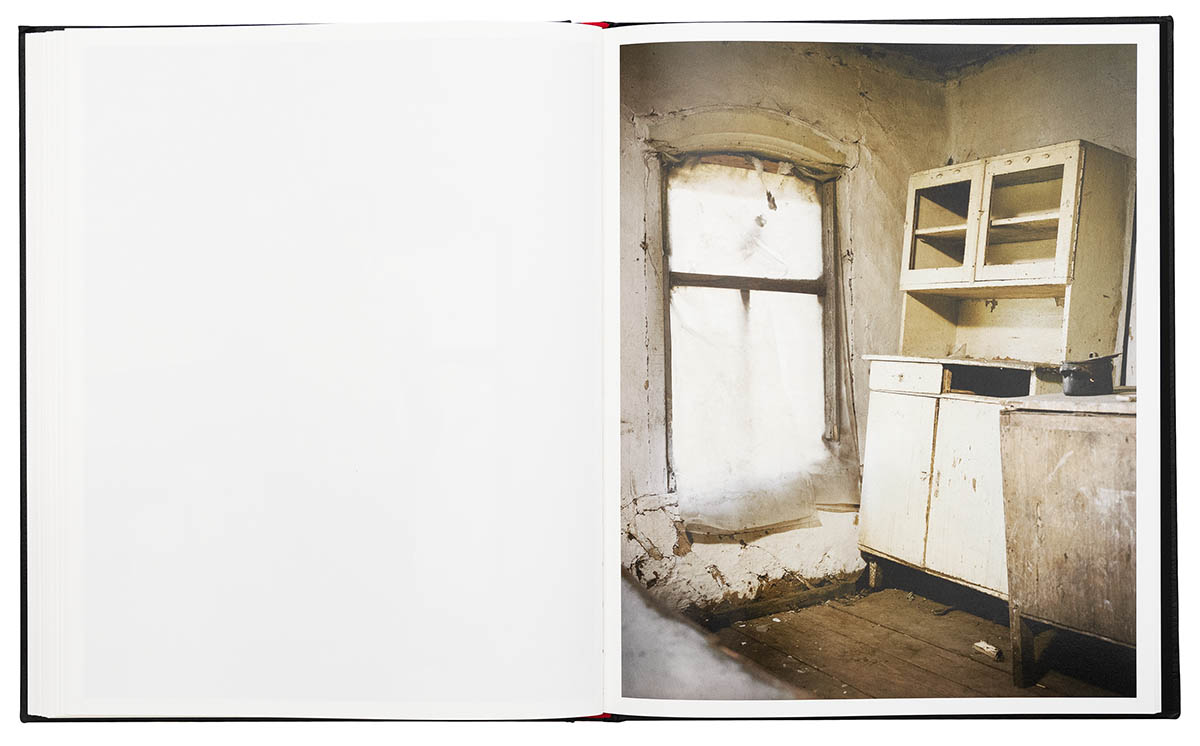 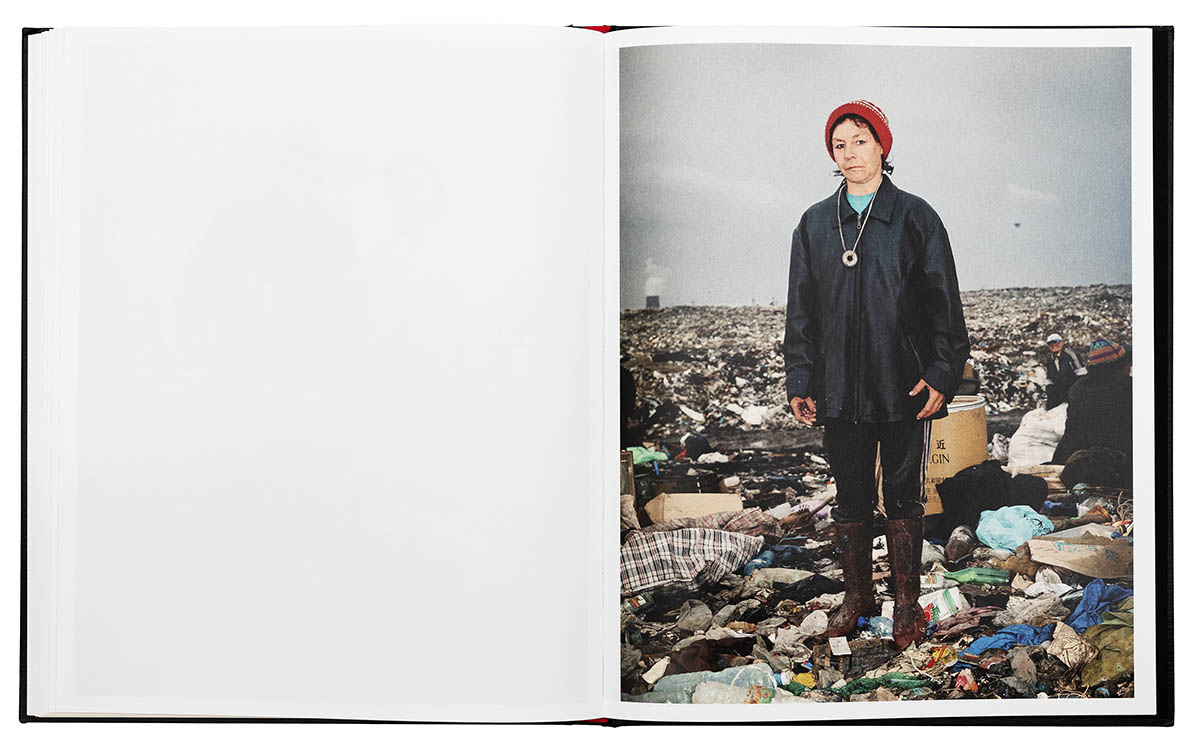 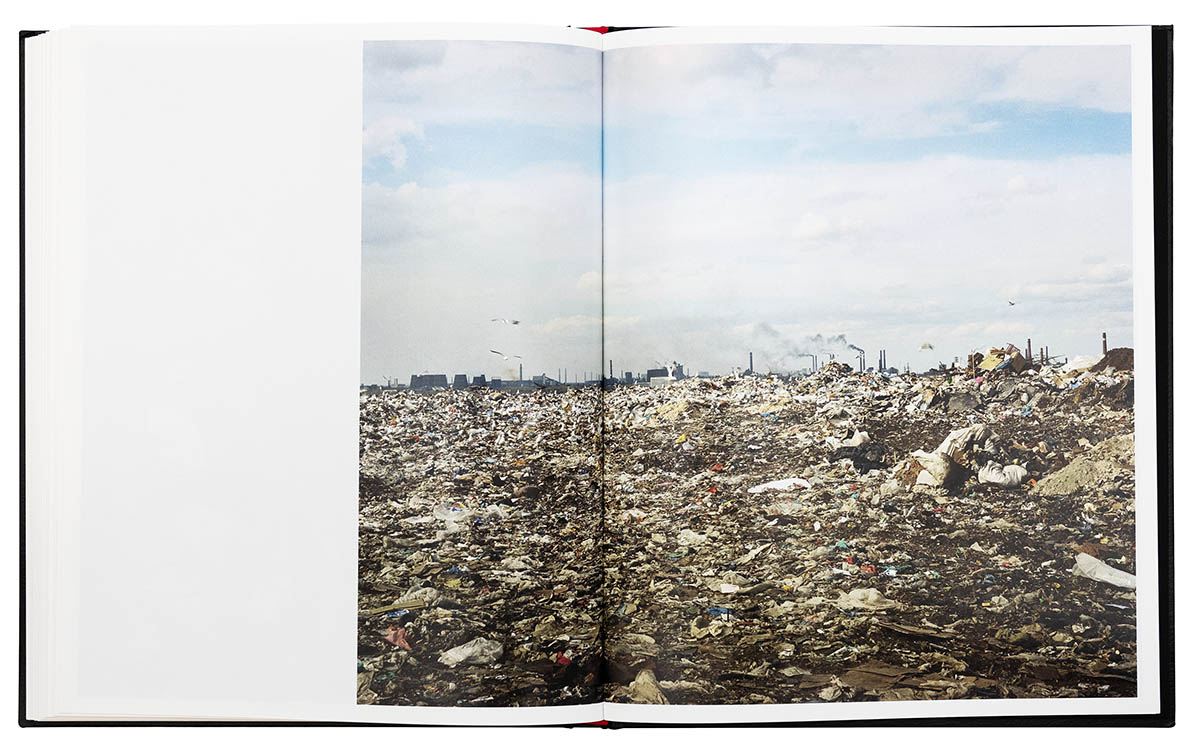 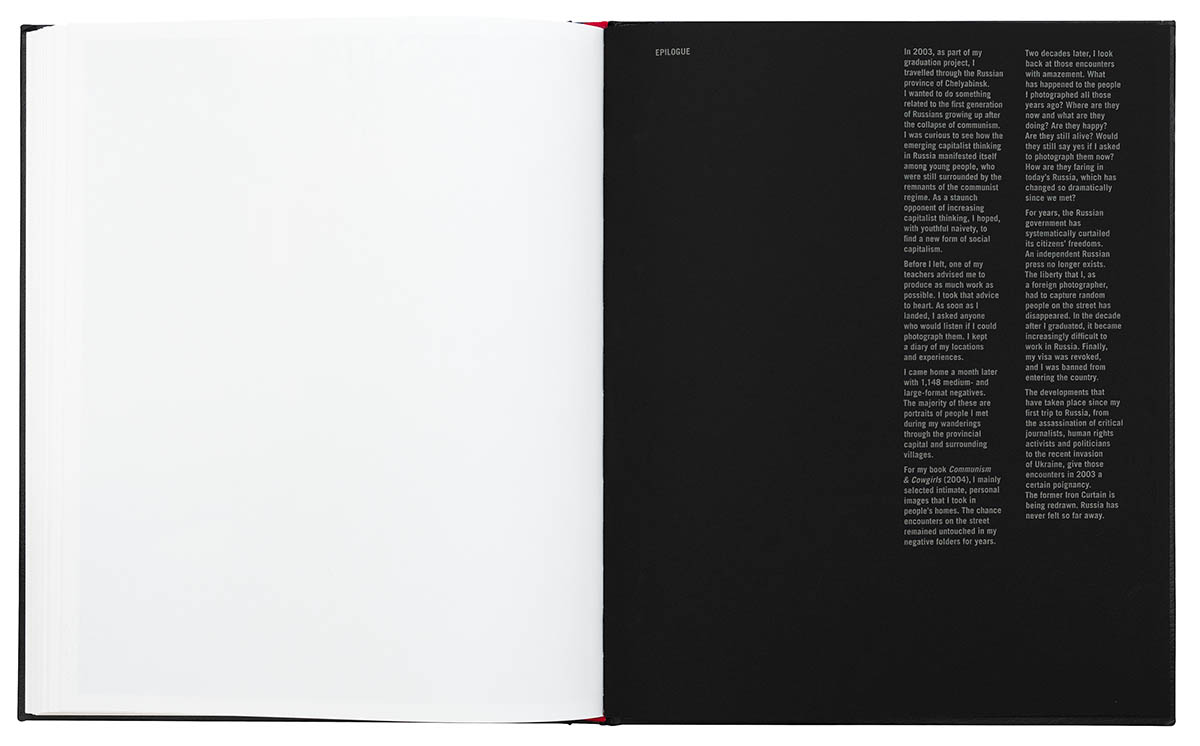 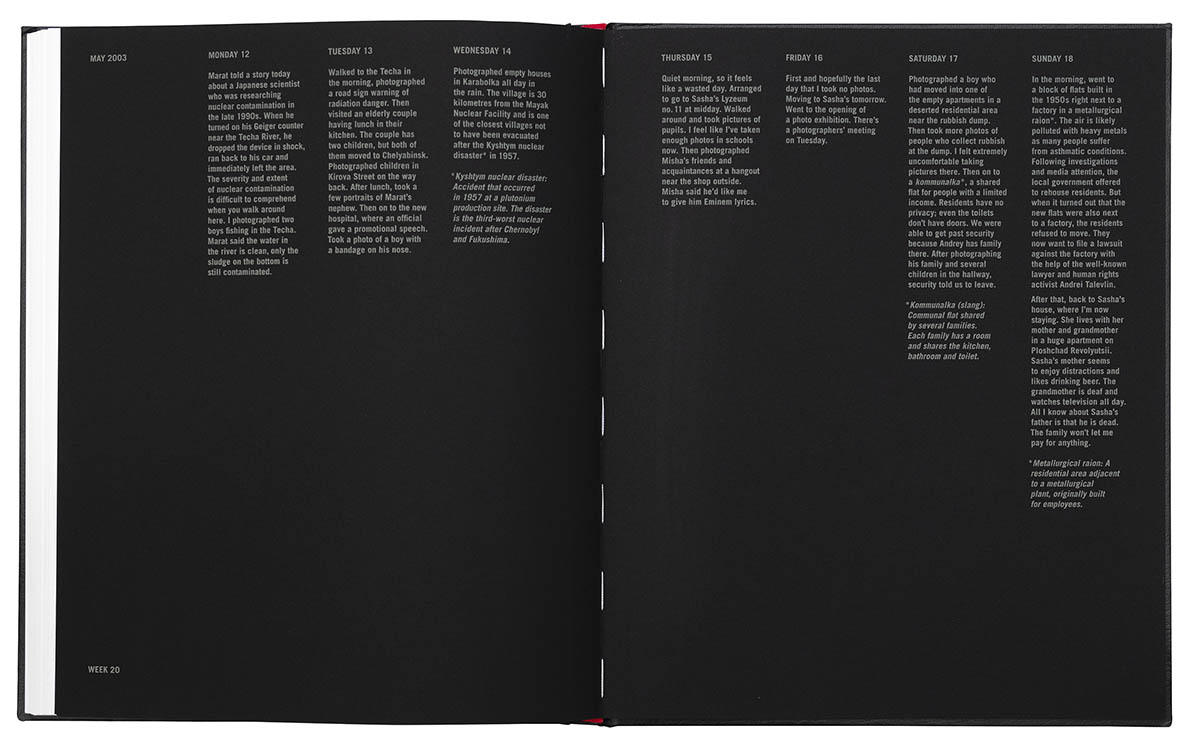 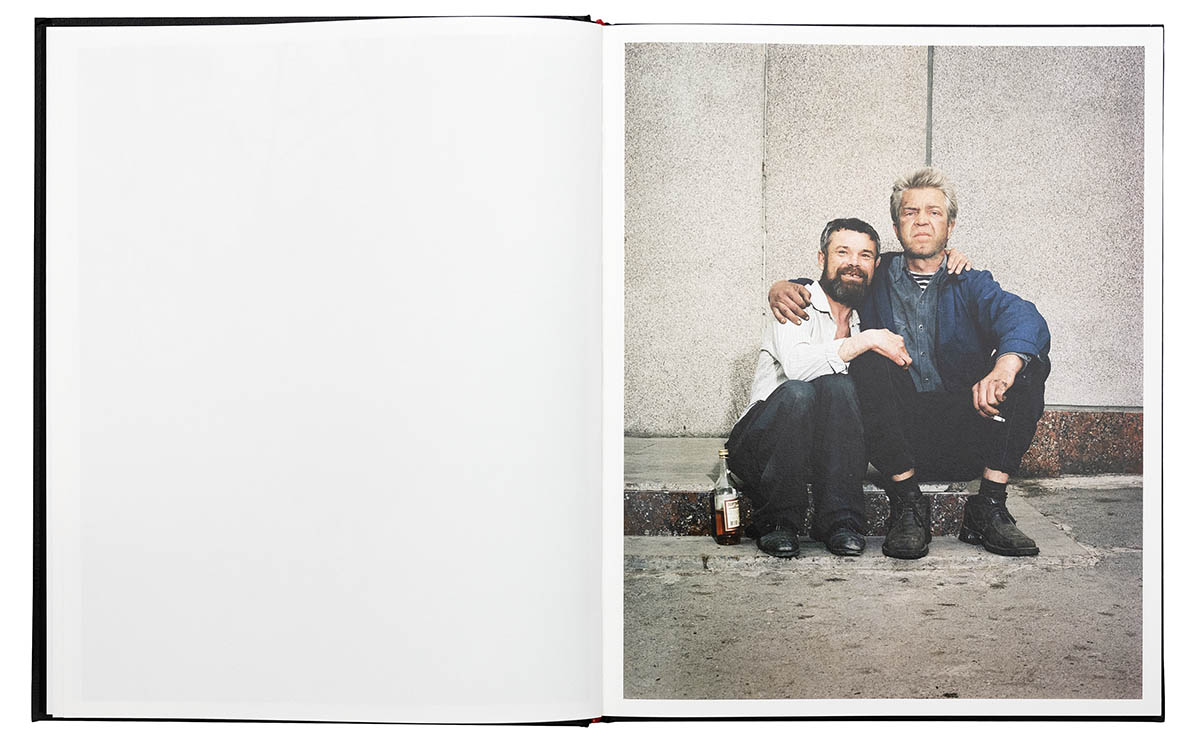 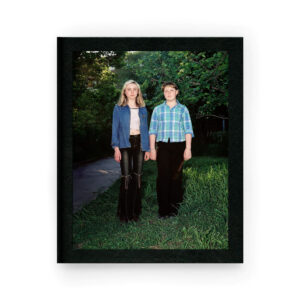 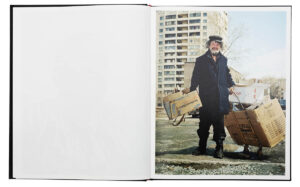 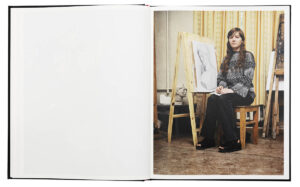 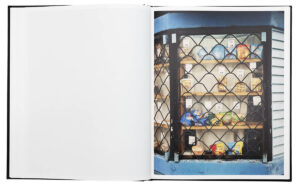 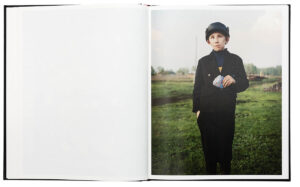 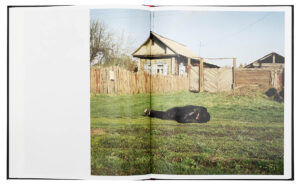 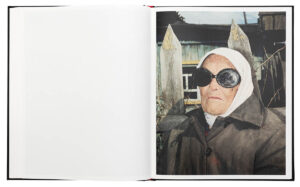 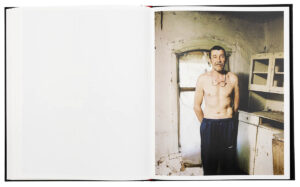 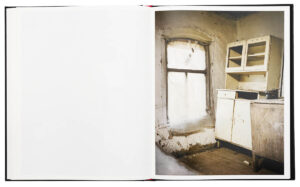 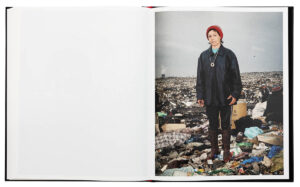 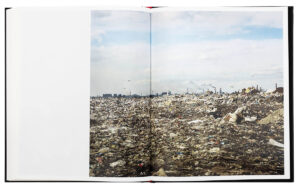 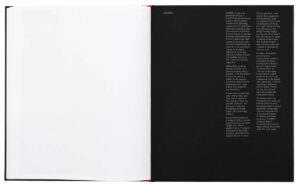 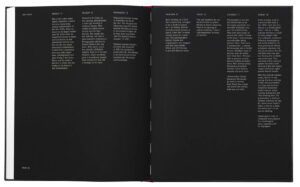 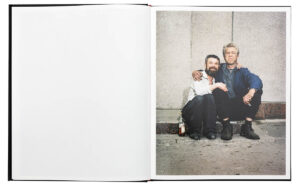 The Unknown presents previously unseen portraits taken by photographer Rob Hornstra in 2003, while travelling through the Russian region of Chelyabinsk. He was working on his graduation project Communism & Cowgirls, for which he selected mostly personal images taken in people’s homes. The negatives of his chance encounters on the street remained untouched in his archive for years.

Two decades later Hornstra is wondering what has happened to the people he met? Hornstra: “The liberty that I, as a foreign photographer, had to capture random passersby has disappeared. The developments that have taken place since my first trip to Russia, from the assassination of critical journalists, human rights activists and politicians to the recent invasion of Ukraine, give those encounters in 2003 a certain poignancy. The former Iron Curtain is being redrawn. Russia has never felt so far away.”