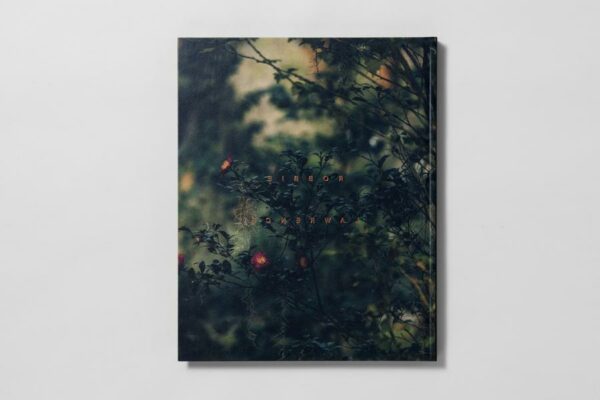 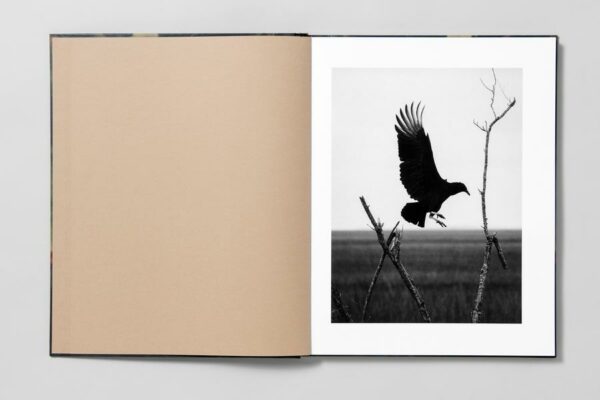 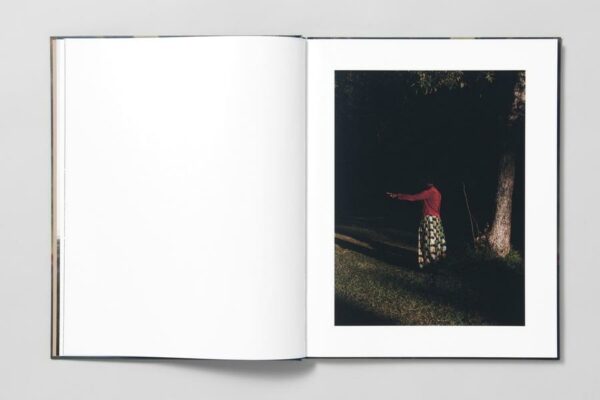 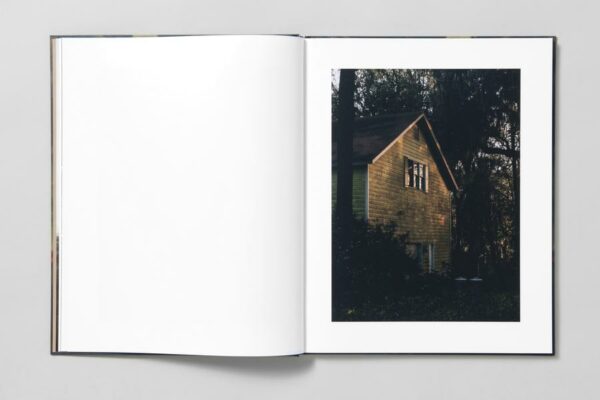 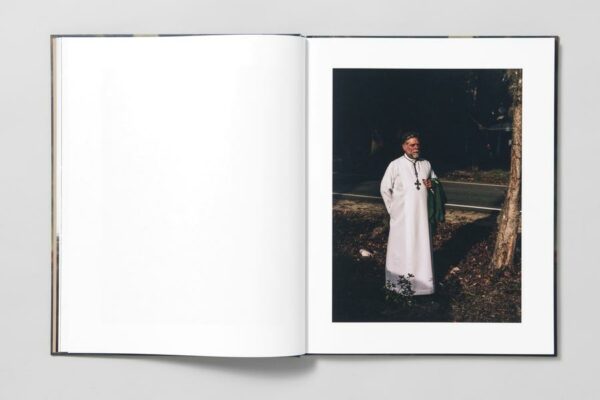 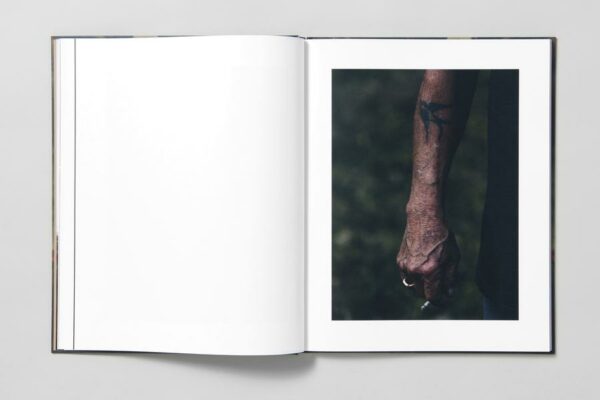 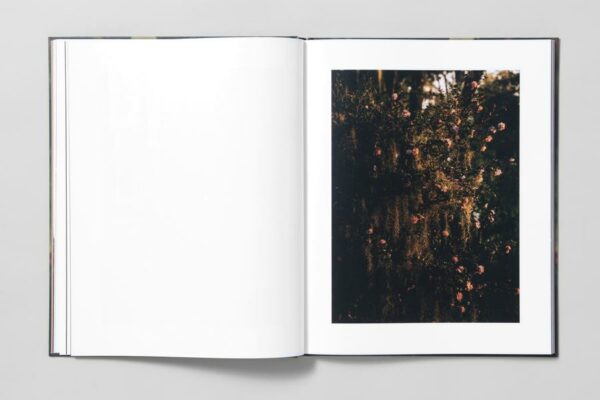 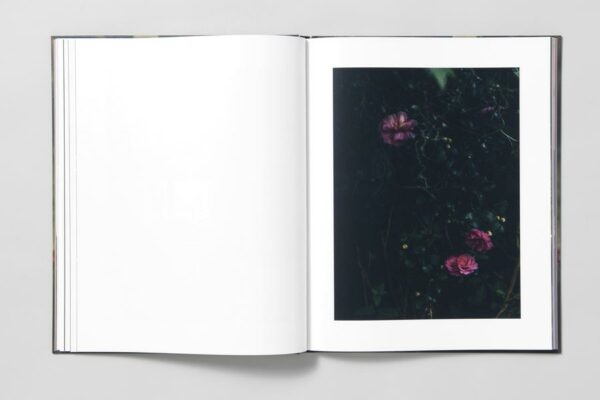 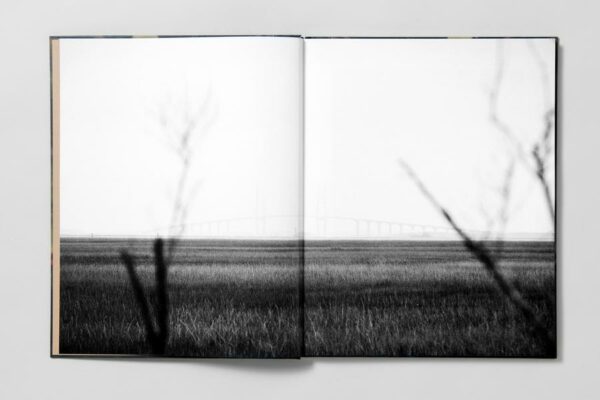 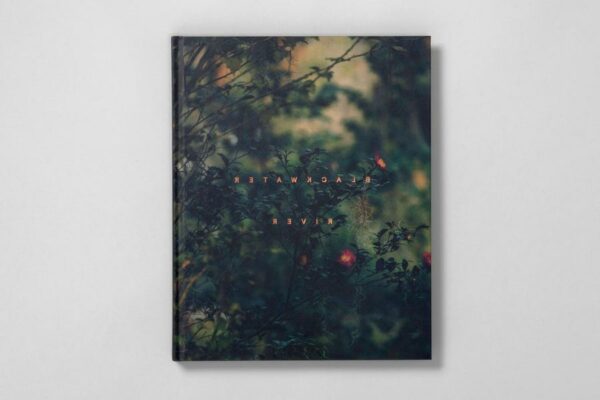 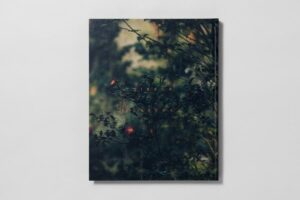 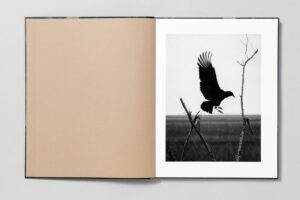 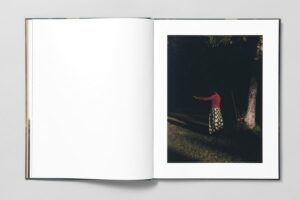 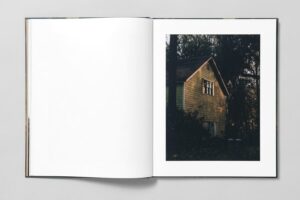 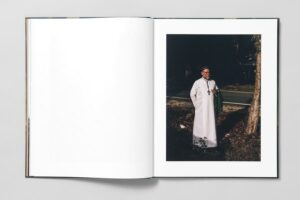 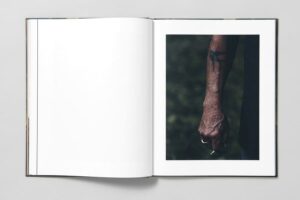 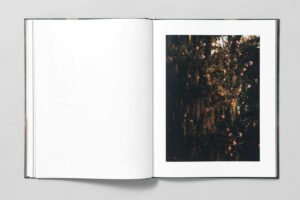 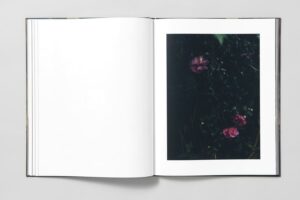 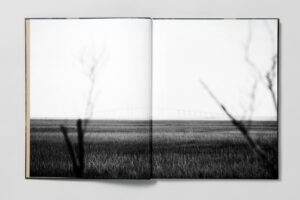 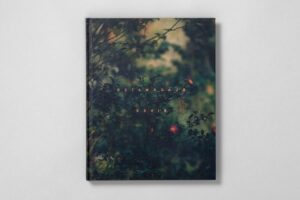 We are delighted to announce the release of a second edition of Robbie Lawrence’s Blackwater River.

On a map of the south-eastern U.S., the 245-mile Ogeechee River cuts a diagonal path across Eastern Georgia before curling south of the city of Savannah and emptying into the Atlantic Ocean. It is known locally as Blackwater River for its slow moving waters that are like black glass, reflecting the sky and flora overhead and masking the tangle of life forces beneath.

In November 2017, Robbie Lawrence, accompanied by writer Sala Patterson, travelled to the Low Country, the coastal region straddling Georgia and South Carolina near where the Ogeechee River meets the ocean with the aim of documenting the nuances of issues driving news cycles and political divisions through the lens of one place in America.

Blackwater River captures, in image and spirit, Lawrences time in the Low Country – a series of profound encounters and abstract reflections, some inspiring, others harsh but all indelible. Each moment is individually significant while collectively hinting at larger, more elusive truths.