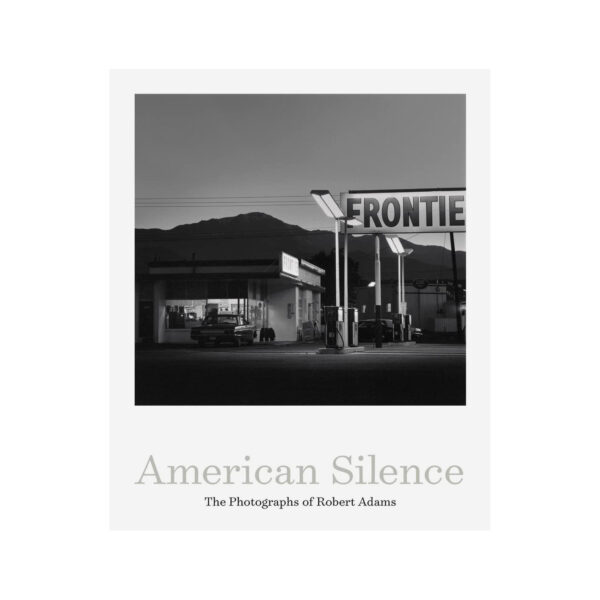 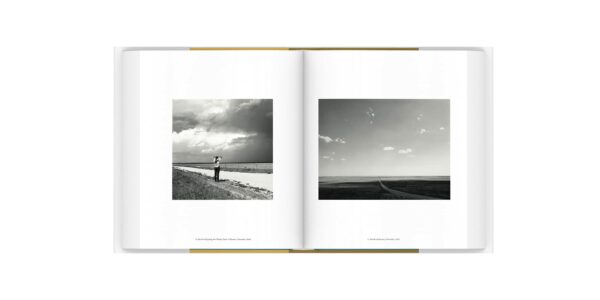 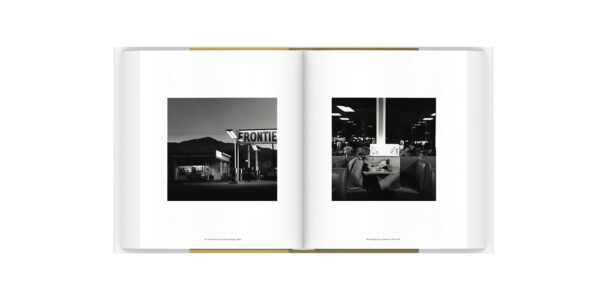 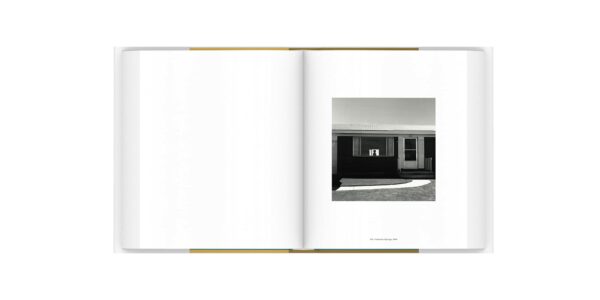 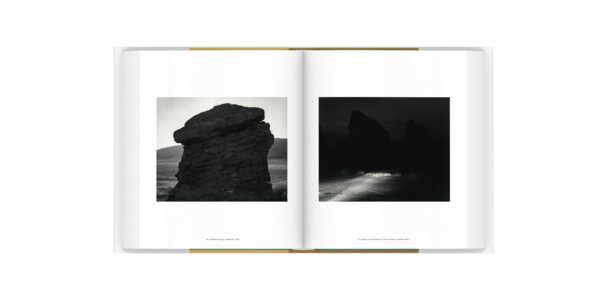 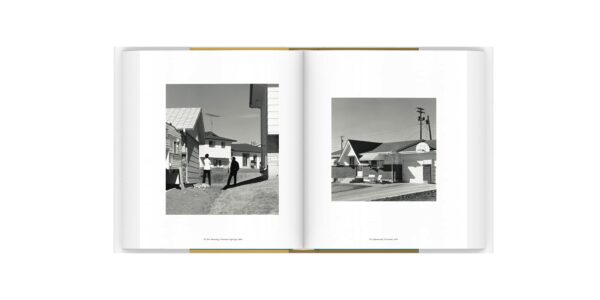 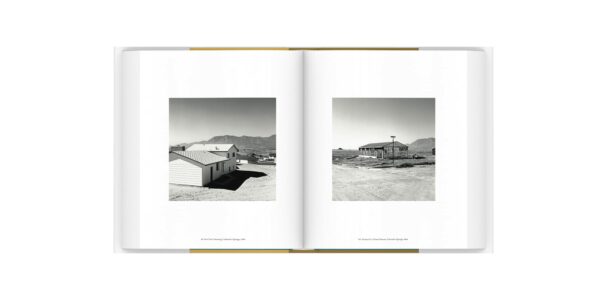 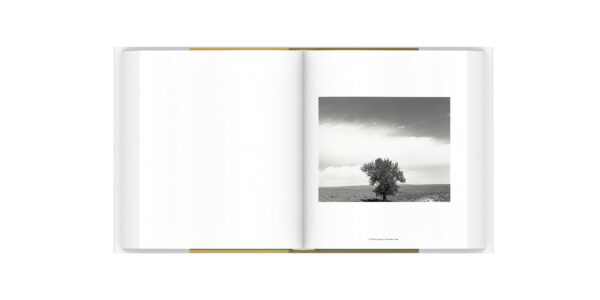 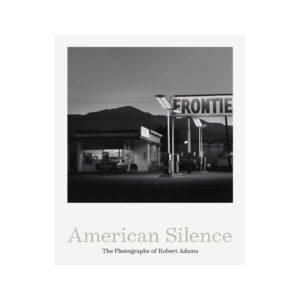 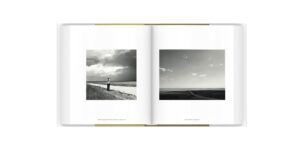 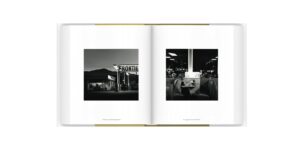 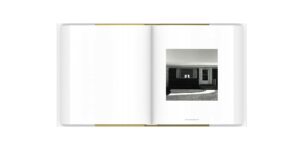 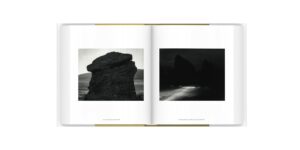 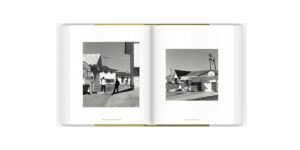 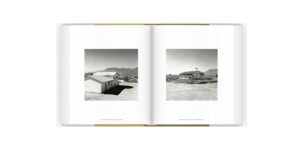 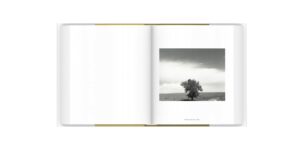 For fifty years, Robert Adams has made compelling, provocative, and highly influential photographs that show us the wonder and fragility of the American landscape, its inherent beauty, and the inadequacy of our response to it.

American Silence: The Photographs of Robert Adams examines Adams’s reverential act of looking at the world around him and the almost palpable silence of his photographs. It includes works that capture the sense of peace and harmony that the beauty of nature can instill in us, created through what Adams calls “the silence of light” of the American West (as seen on the prairie, in the woods, and by the ocean), as well as pictures that question our moral silence to the desecration of that beauty by consumerism, industrialization, and lack of environmental stewardship. The book features some 175 works from Adams’s most important projects and includes pictures of suburban sprawl, strip malls, highways, homes, and stores, as well as rivers and skies, the prairie and the ocean. While Adams’s photographs lament the ravages that have been inflicted on the land, they also pay homage to what remains.