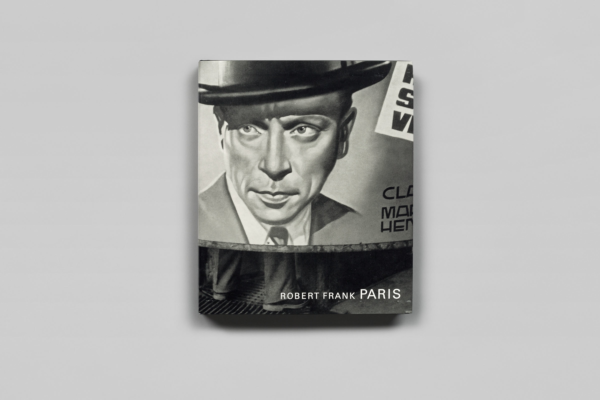 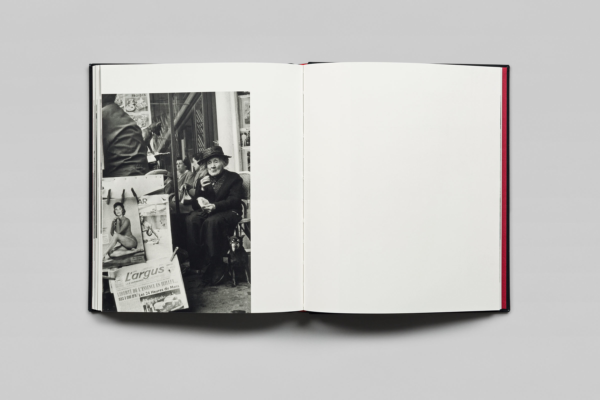 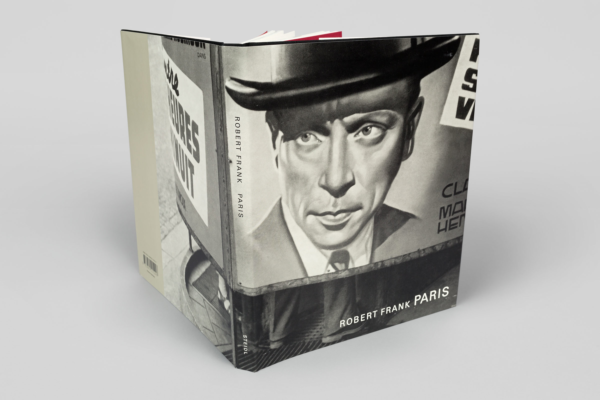 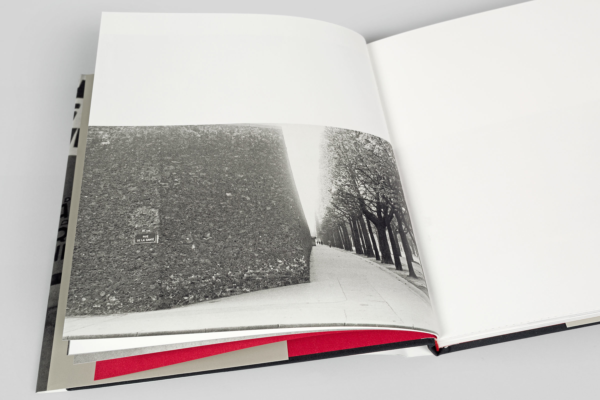 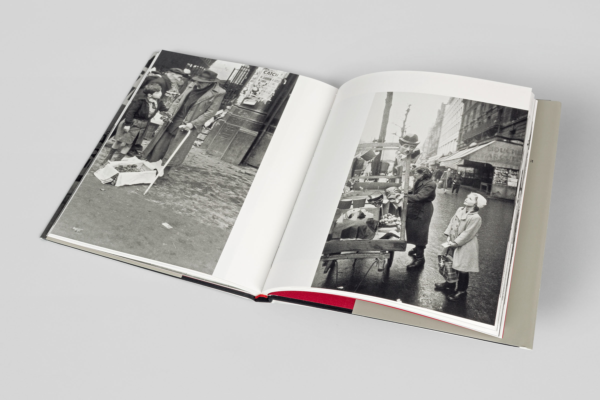 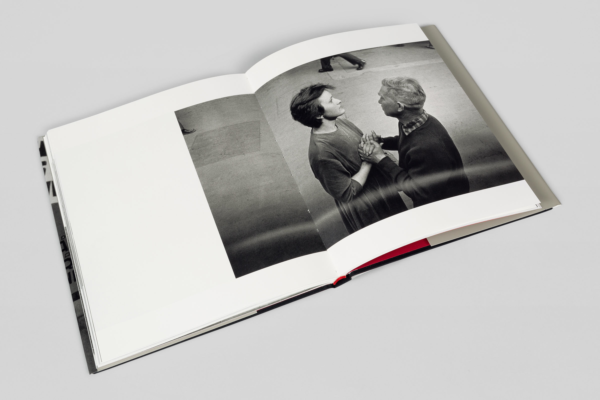 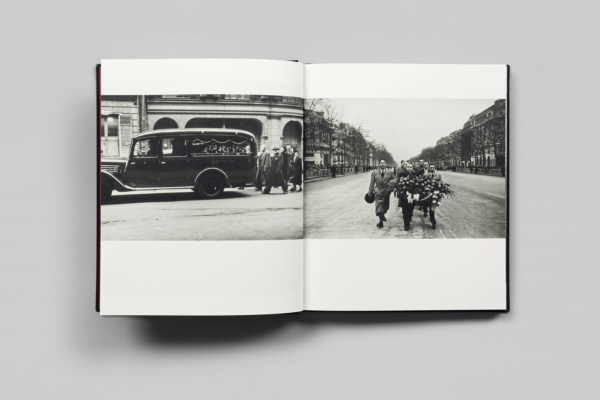 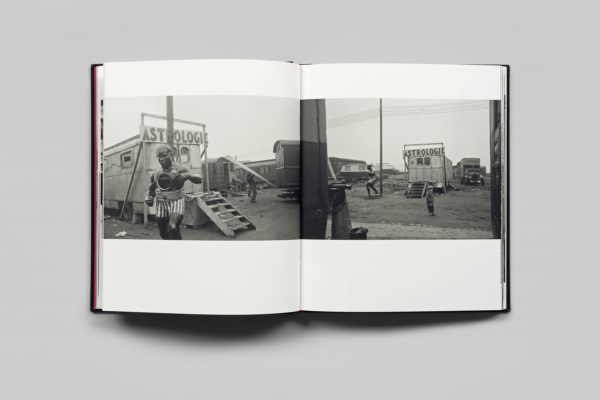 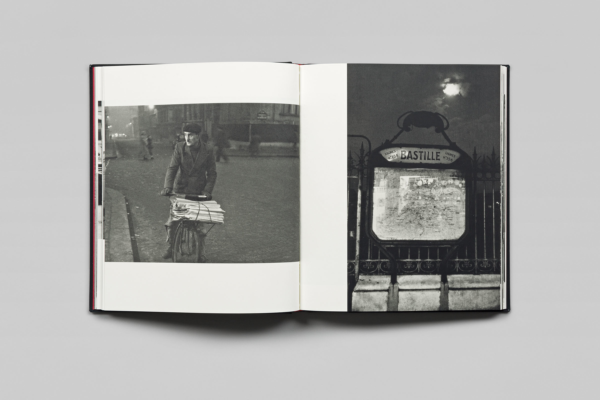 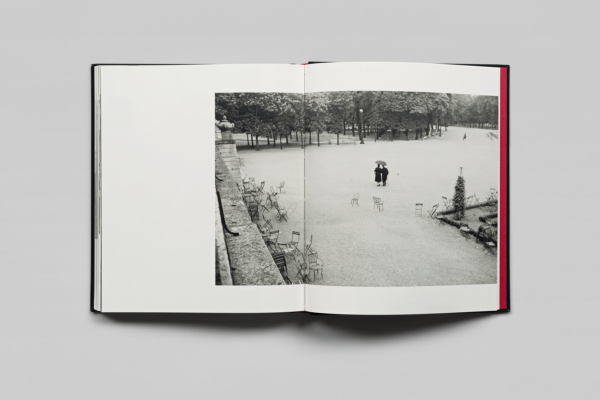 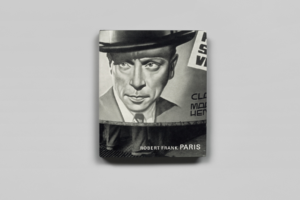 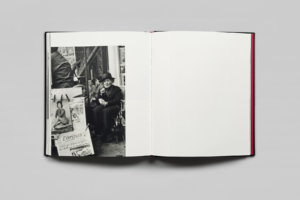 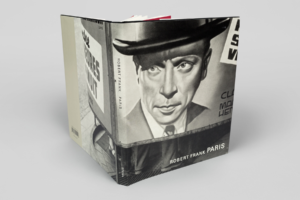 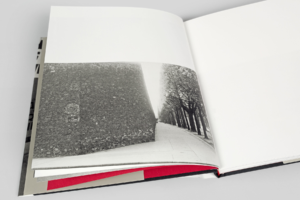 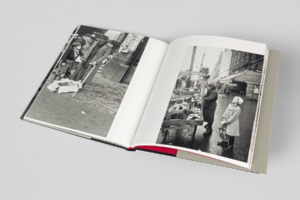 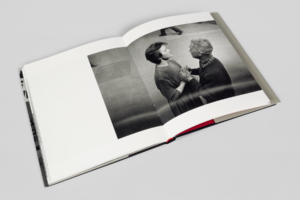 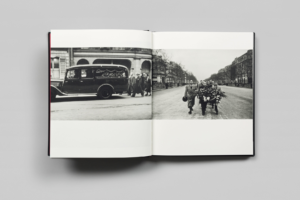 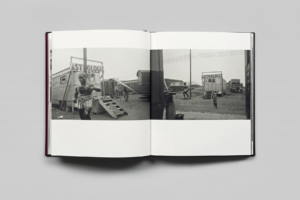 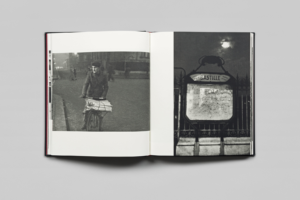 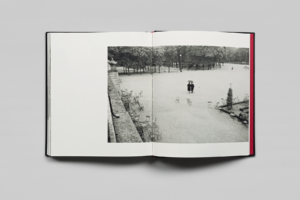 Paris is the first time that the significant body of photographs which Robert Frank made in Paris in the early 1950’s have been brought together in a single book. His visit to Paris in 1951 was his second return to Europe after he had settled in New York City in 1947 and some of the images he made during that visit have become iconic in the history of the medium. The 80 photographs selected by Robert Frank and Ute Eskildsen suggest that Frank’s experience of the new world had sharpened his eye for European urbanism. He saw the city’s streets as a stage for human activity and focused particularly on the flower sellers. His work clearly references Atget and invokes the tradition of the flaneur.