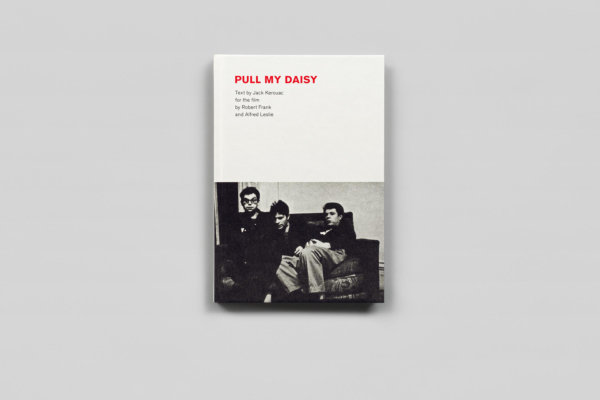 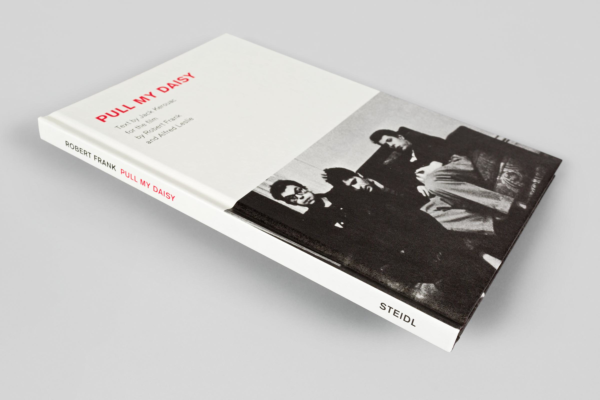 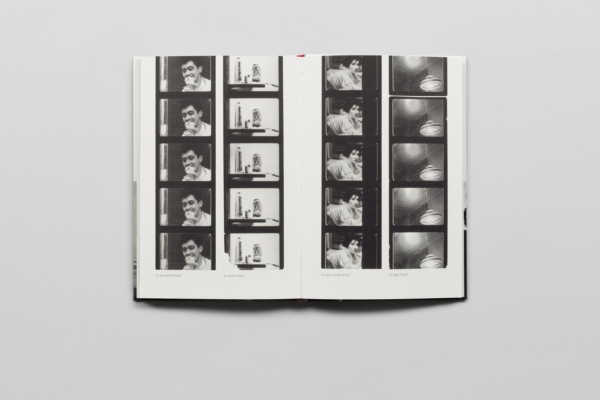 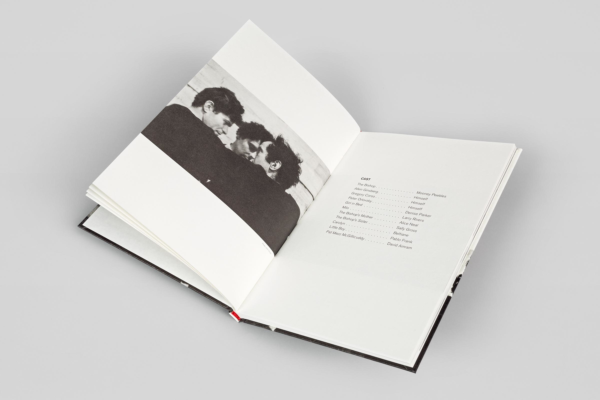 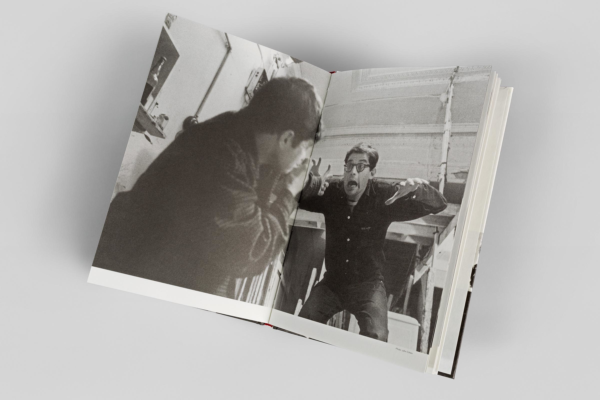 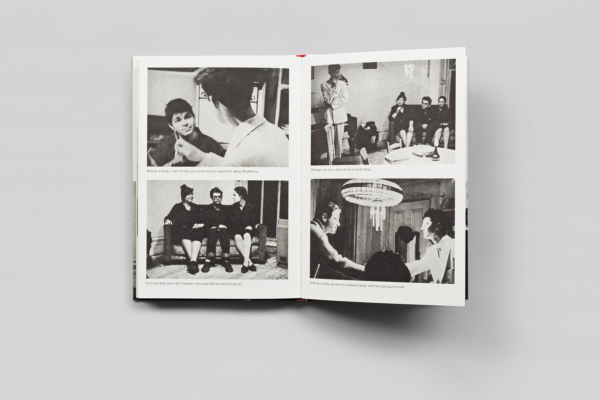 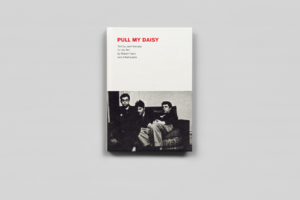 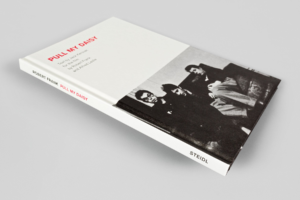 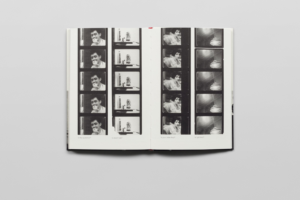 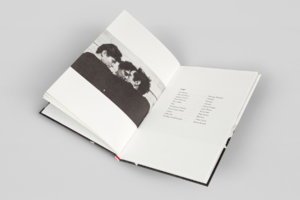 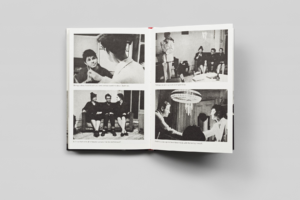 Pull my Daisy is a 1959 short film that typifies the Beat Generation. Directed by Robert Frank´s then-infant son.

Based on an incident in the life of Neal Cassady and his wife Carolyn, Daisy tells the story of a railway brakeman whose painter wife invites a respectable bishop over for dinner. However, the brakeman´s bohemian friends crash the party, with comic results. The title Pull my Daisy was taken from the poem of the same name written by Kerouac, Ginsberg and Neal Cassidy over the 1940s and 1950s. The poem features in the film as thelyric within the jazz composition at the film´s opening.

The Beat philosophy emphasized spontaneity, and the film conveyed the quality of having been thrown together or even improvised. Pull my Daisy was accordingly praised for years as an improvisational masterpiece, until Leslie revealed in a 1968 article in the Village Voice that the film was actually carefully planned, rehearsed, and directed by him and Frank, who shot the film on a professionally lit studio set.

The book interweaves a transcript of Kerouac´s narration from the film with film stills and also includes an introduction by Jerry Tallmer written in 1961.